Well, I know that right now it’s sweltering in New York. Who would be there if you could help it?

But on checking out the new Zoo York version, subwaycrush, of our own inimitable tubecrush, which I first saw a month or so ago, I have to admit….. we’re living in the right city, boys and girls?

In the five years that I lived in NYC, I always somewhat suspected this. Although they do have air conditioning on the subway, which can be rather significant at this time of year. And subwaycrush.net seems to be quite young, so perhaps things will warm up in the next few days.

I would be very grateful if the many readers who think we’re violating privacy and goodness knows what else could…. smile, relax, refrain from posting an angry comment on a Friday, and enjoy the pictures on the next posting of my sweet peas. 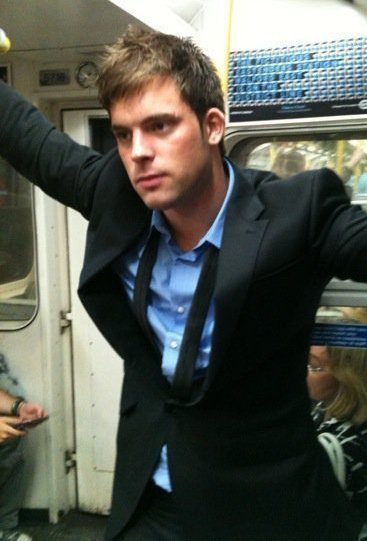 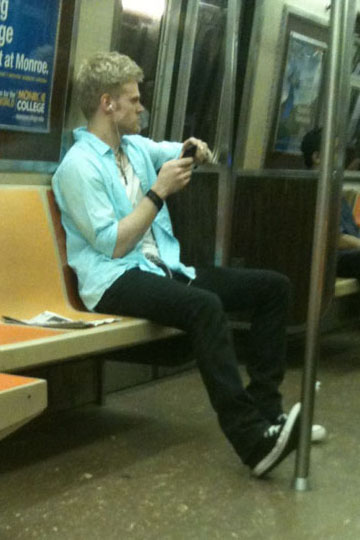