It’s been a weekend of lying low. We had a crazy party in the Social Club on Friday night that I could have done without on Saturday morning…. do you know that hungover feeling. Oh dear.

But otherwise, quiet times. I love weekends at the Parsonage when the house is filled with people, but do you mind if I confess to loving weekends as much when I am here completely by myself? It’s quite fun being 100% antisocial. The only person I spoke to today was my best friend Val. We’ve just planned a holiday together, which is a very VERY good thing to do when it’s pouring with rain and freezing cold and gets light at 8am and dark at 3.30 in the afternoon. Eugh.

I’ve been drawing up a house I was talking about a while ago (regular readers will recall Decoration in Dreamland).  It’s a curious task, because on the one hand I’m trying to make the house seem smaller than it is, and on the other, it needs to be larger than we will be allowed by the planners to fit in everything that my clients would like. Contradictory. Anyway, at a certain moment, I wanted to take inspiration from John Nash’s Royal Lodge. Do you know about Royal Lodge? That remarkable house designed by Nash for the Prince Regent: 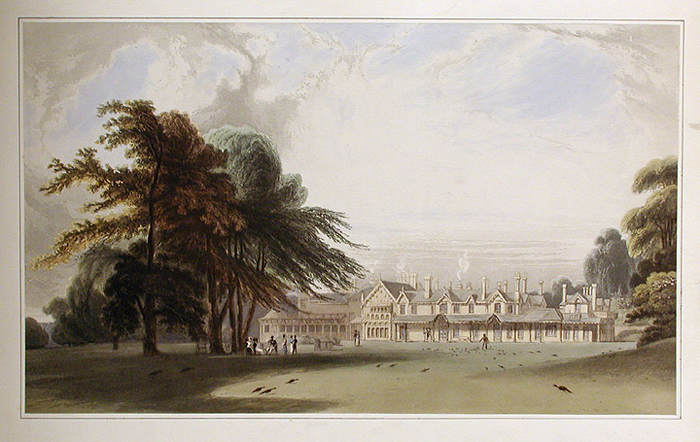 The building was completely destroyed by William IV, except for the conservatory; reconstructed many times, most recently in the 30s, and now lived in by that arbiter of quiet good taste (oh, okay, disagree with me if you insist) the Duke of York (and, I understand, his wife, is she still called the Duchess? Fergie will do. Perhaps, after all, the coolest member of the Royal Family there is).

Internet searches are a weird thing. Here are some of the images that pop up if you type Royal Lodge. 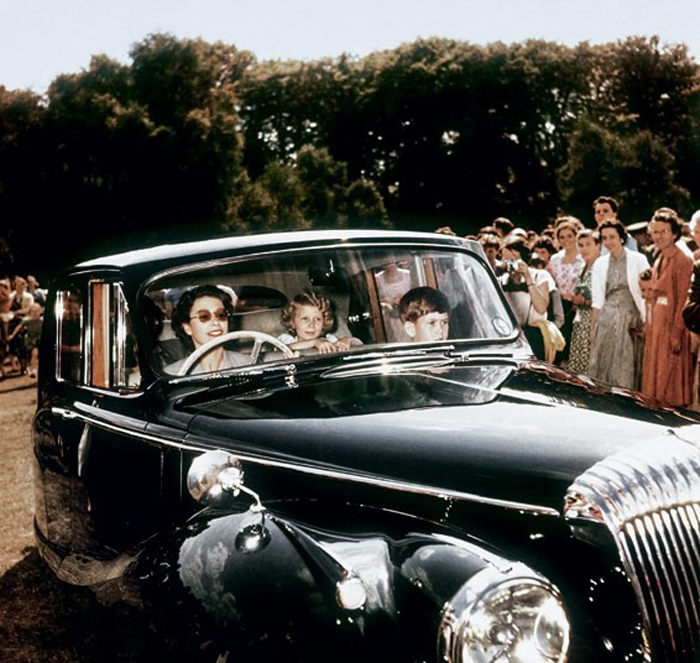 My god the Queen is cool. Sorry Fergie. move over. 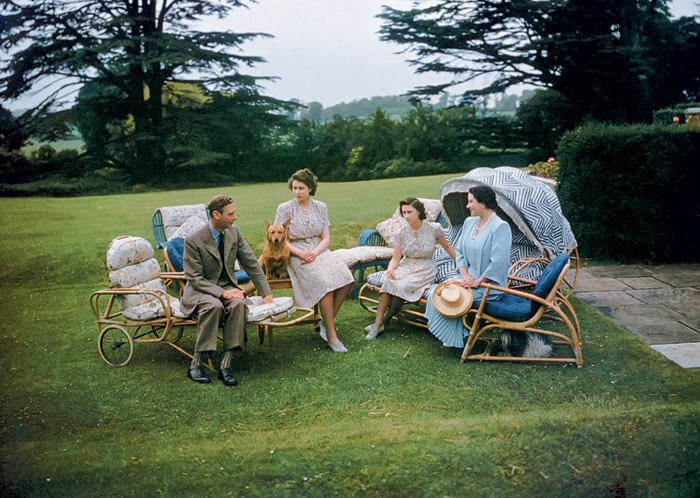 This one is insane. King George VI, The Queen, and Princesses Elizabeth and Margaret on the lawn at Royal Lodge. Man, oh, man, I want that lawn furniture, and I want to sit in stilted poses on the lawn in suits and girls in dresses at the Old Parsonage next summer.  Returning to the bamboo ware, please let me know if you know where to find such a thing.

Here it is a little while later (excuse the tiny image, but we are really interested in bamboo deck chairs for god’s sake): the Queen Mother looking after Prince Charles and Princess Anne: 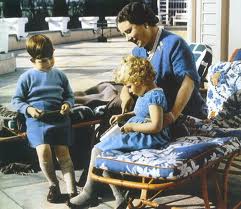 Exactly. We want that furniture. And co-ordinating blue clothes and blue-and-white-flowery-fabric-with-contrasting-piping.

Meanwhile, I am also now rather partial to the little cottage in the grounds of Royal Lodge that was gifted from the people of Wales to the young Princess Elizabeth: 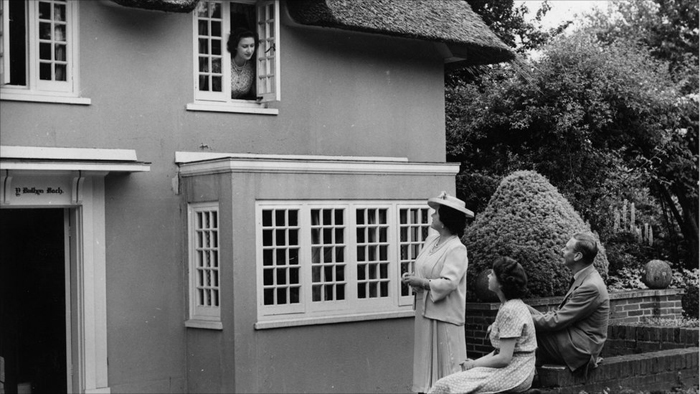 And I am even more partial to taking breakfast (or is it tea?) with the Royal Family—so normal, so happy—in this handsome Conversation Piece, radically entitled Conservation Piece, Windsor by Herbert James Gunn. Perfect.

Basically, I want a good suit, I want white indoor flowers, I want to feel quite spartan and incredibly rich all at the same time, and I want to have some pale-green Gothick walls.

As I say, the internet is a weird place. Who knew?

So, my other obsession in a weekend of lying low is wallpaper. Move over, Noguchi Coffee Table. Yes, we’re onto new things in Benland and 2013 is officially going to be the year of wallpaper. 2012 got the thing going, with my gothick hallway: 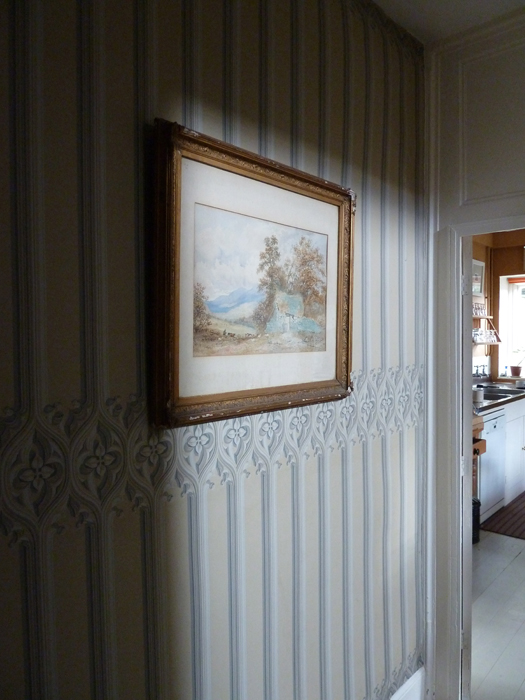 (for those not yet aware, paper printed & supplied by the fantastic David Skinner from Dublin); but now it is time to go really mad. I got the idea with a client of mine in Salisbury, on Friday, whose staircase we are hoping to paper in something completely bonkers. (she still has the sample, so I cannot photograph it here, trust me, it’s mad).  But driving down on down to Dorset that afternoon, I rapidly realised that more wallpapers is what I am missing in life. 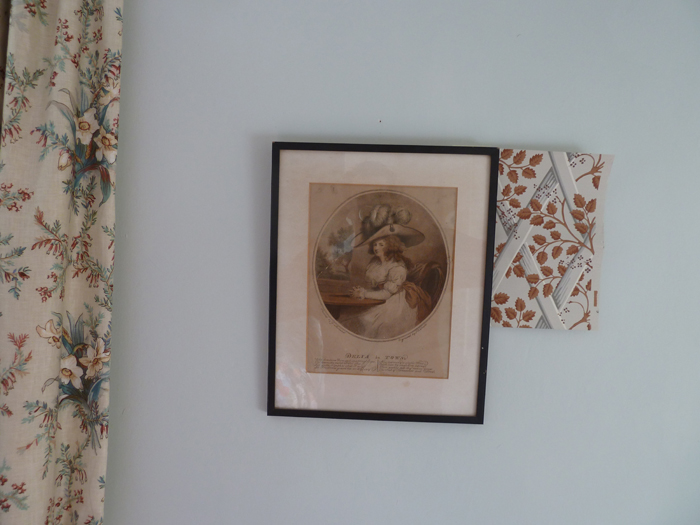 Is this what you’re missing in the Guest Bedroom? It is.

And is this what you are missing in the other guest room? 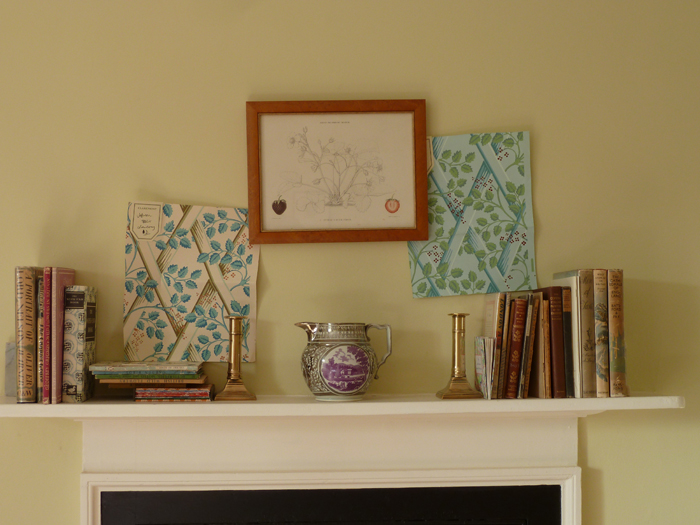 So, watch this space. The papers are from superb Adelphi, available in England from Claremont.  I am measuring rooms as we speak, and dreaming of where to put these, and these, and these: 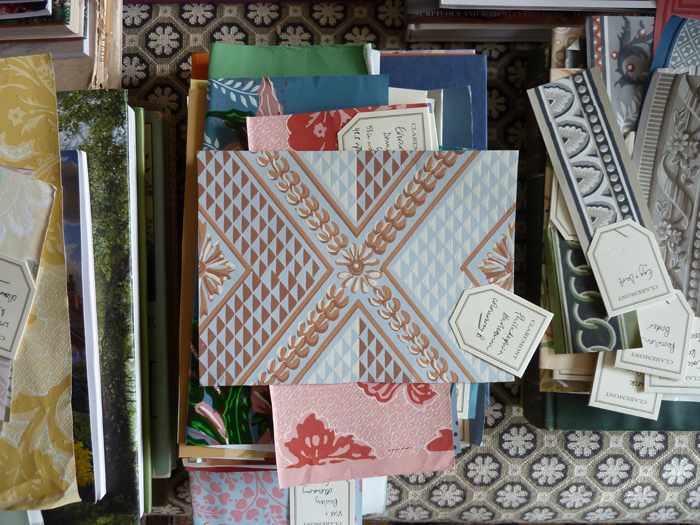 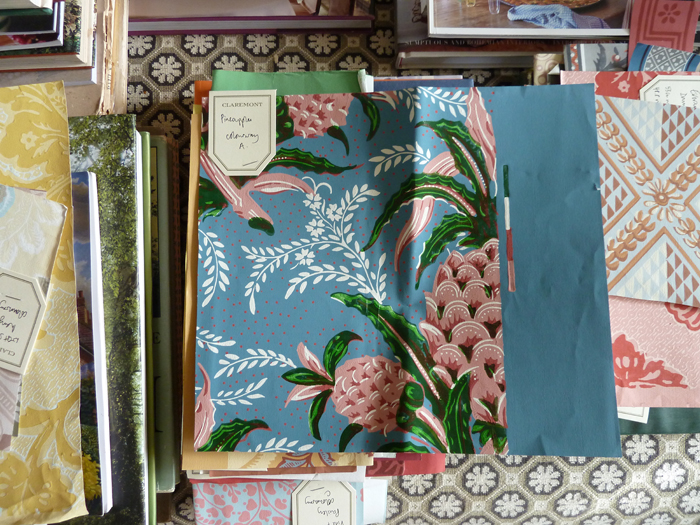 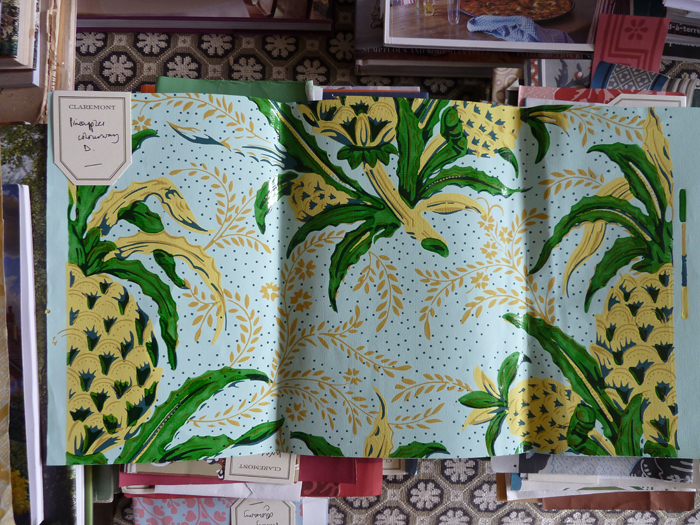 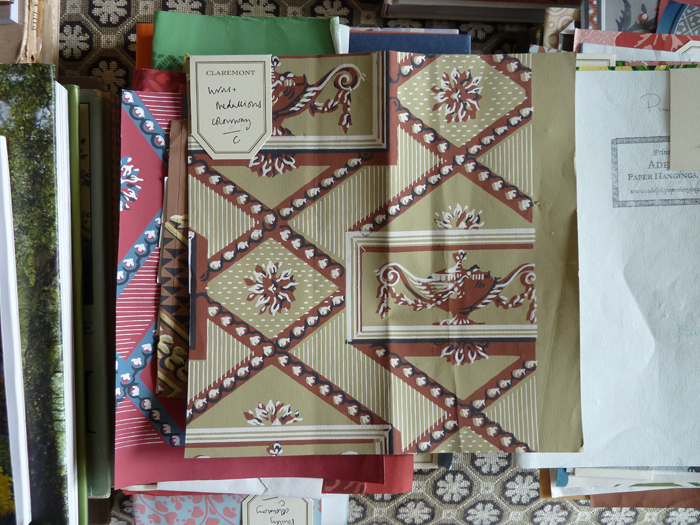 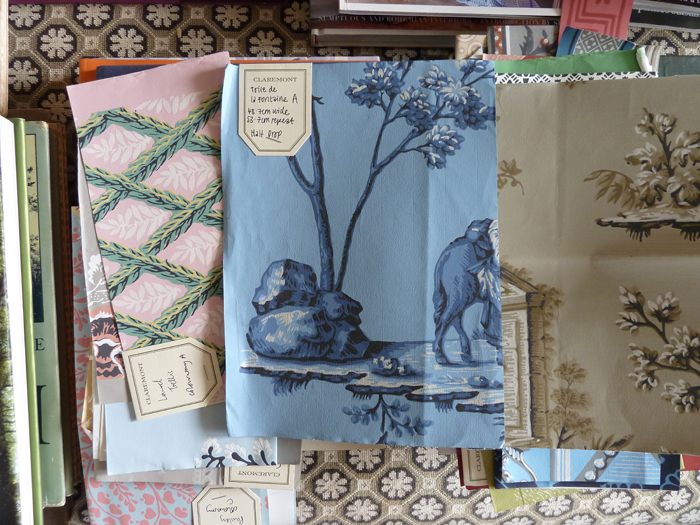 Exactly. You’re right. Best, perhaps, that I don’t spend too long by myself, lying low.