Move over, David Hicks. Talk to the hand, David Mlinaric. No, I am afraid without doubt that my new style icon is the Duke of Edinburgh. The Duke has of course appeared on this blog before, but now for something rather more distinguished.

At Bridport Market this weekend I found an old picture book about the Royal Yacht, Britannia. I have taken the liberty of making some scans, and I am now craving austerity chic interiors. Perhaps it’s all to do with The King’s Speech; or is it the combination of Coalition cuts and an imminent Royal Wedding…. or merely that we all seek timeless classics these days?

A selection of interiors and  portraits follow. Do you see what I mean? Rule Britannia. 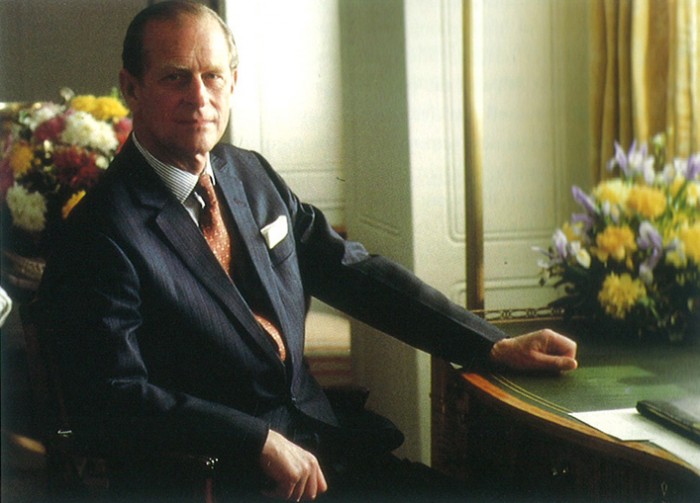 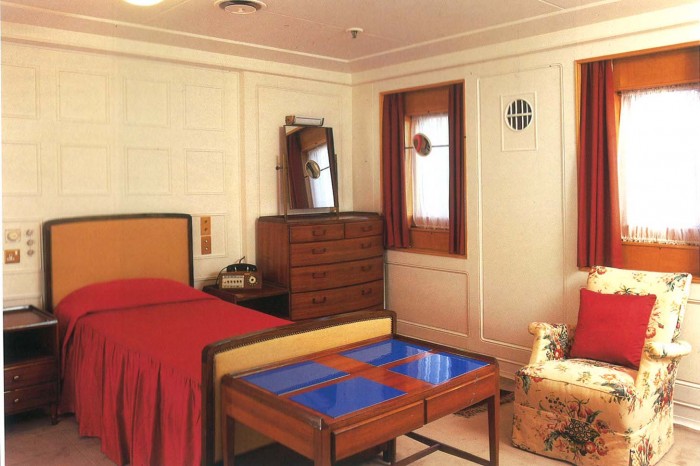 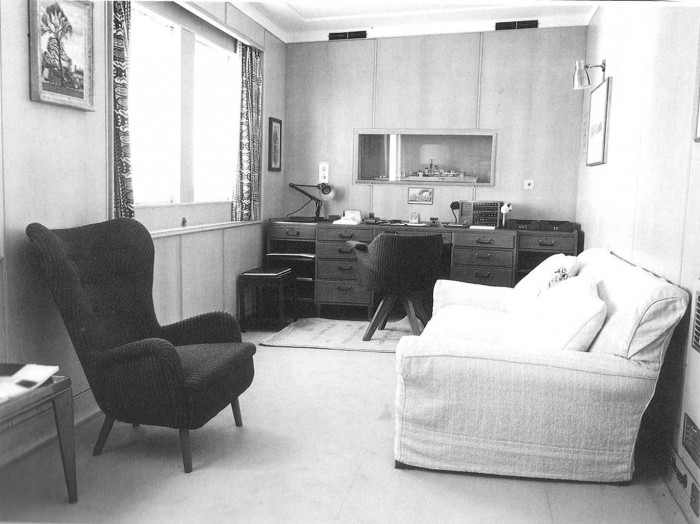 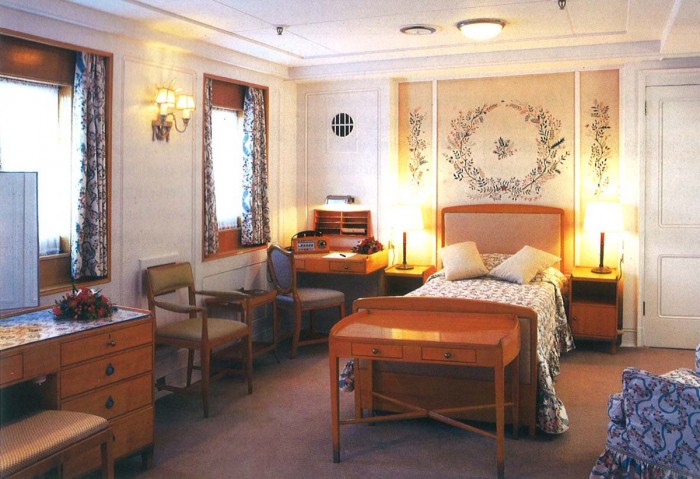 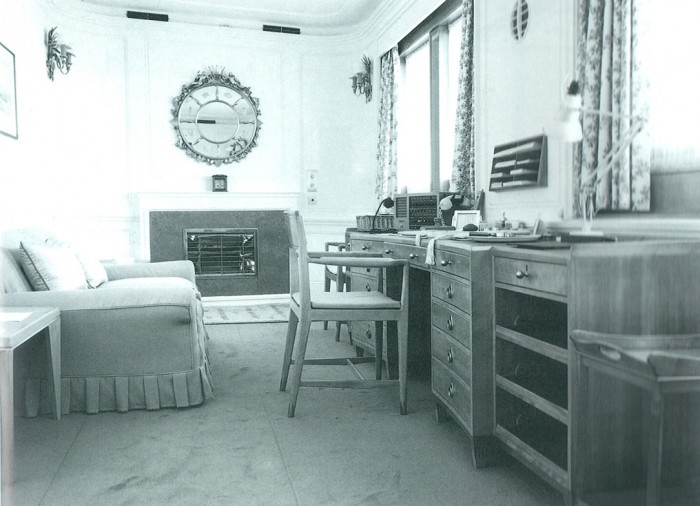 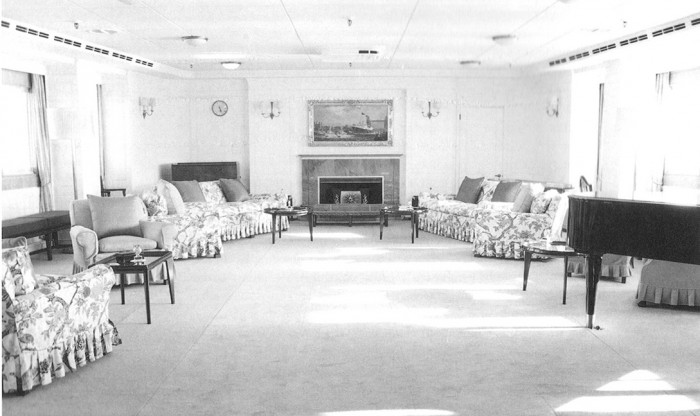 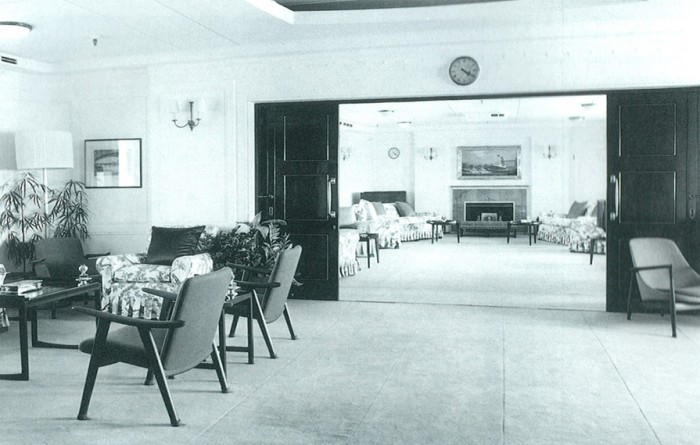 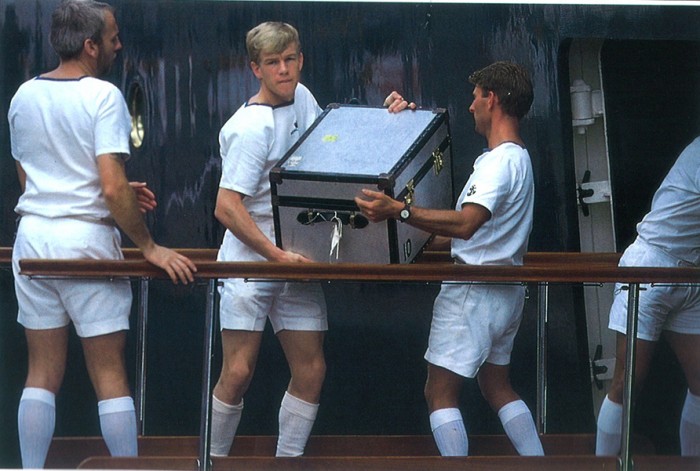 The Princess of Wales's luggage being embarked 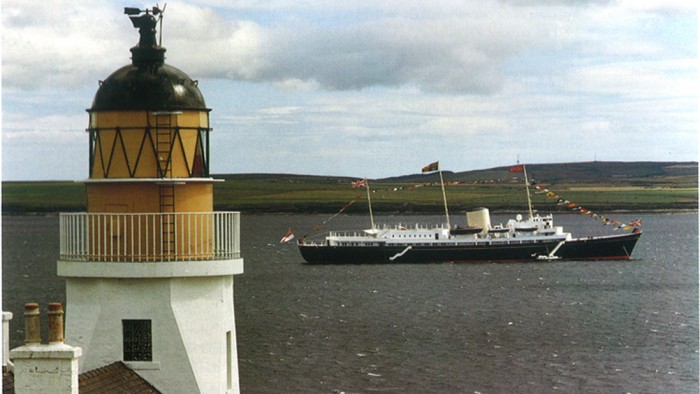 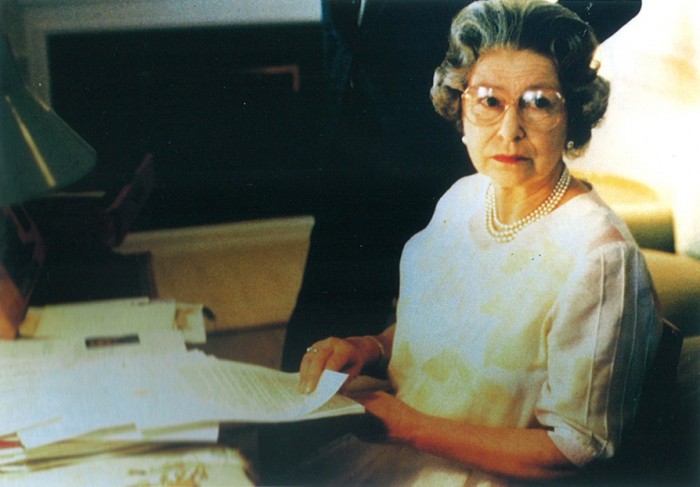 The Queen attending to State and Commonwealth papers