What is it about sport…

That leaves me completely uninterested? I do not think that I can have been alone in, um, not caring very much who gets the World Cup 2018 except to hope it is as far away from London as possible. The rather pathetic irony of the ‘Three English Lions’ doing their little bit for English football made me wonder if they would have done more good visiting a safari park.

Still, here at Ben Pentreath towers we are not completely unaware of this sporting life. Now the cricket is making a bit of noise at the moment. Have you noticed?

There are three things I like about cricket.  First, David Inshaw’s beautiful series of paintings, The Cricket Game – which happened to be painted here in the village in the 1970s: 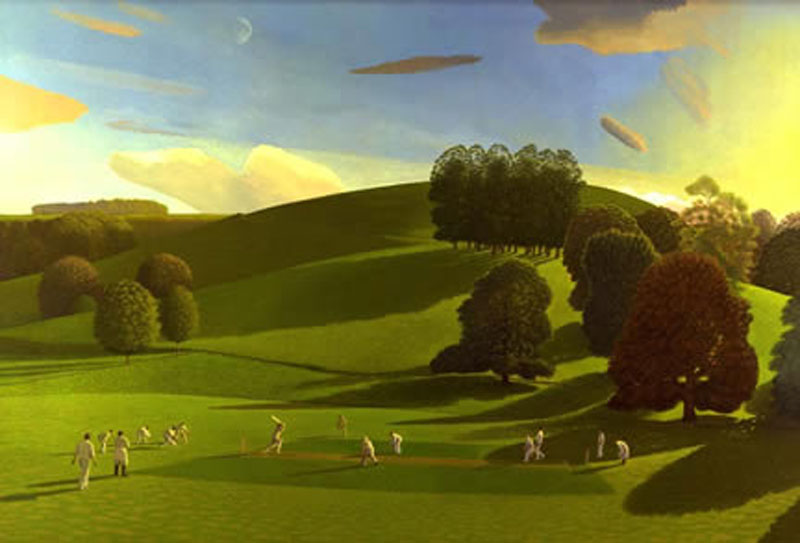 Second, Ravilious’ covers for Wisden (image courtesy of Wisden World – who knew?)…. surely one of the most enduring pieces of graphic art produced in the last century: 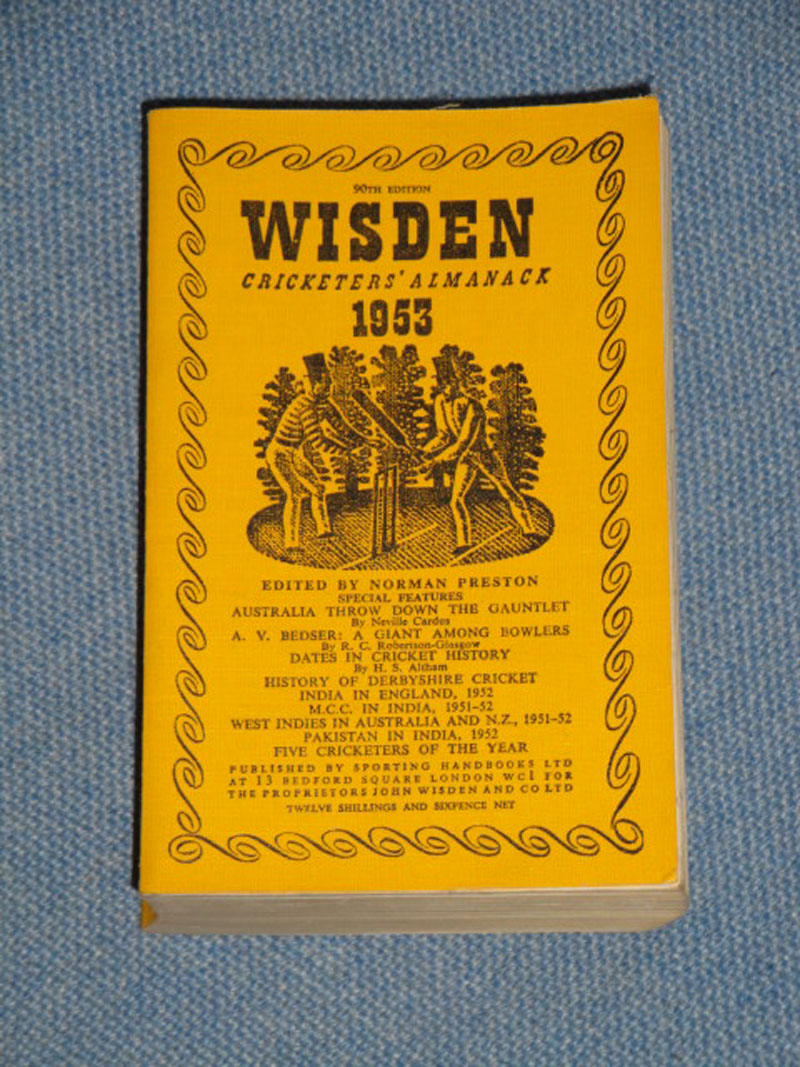 and third, this photo of our latest century scoring hero Alastair Cook. He’s the one on the right for those of you, like me, who wouldn’t know.  Talk about Three English Lions… have a good weekend and stay snug. 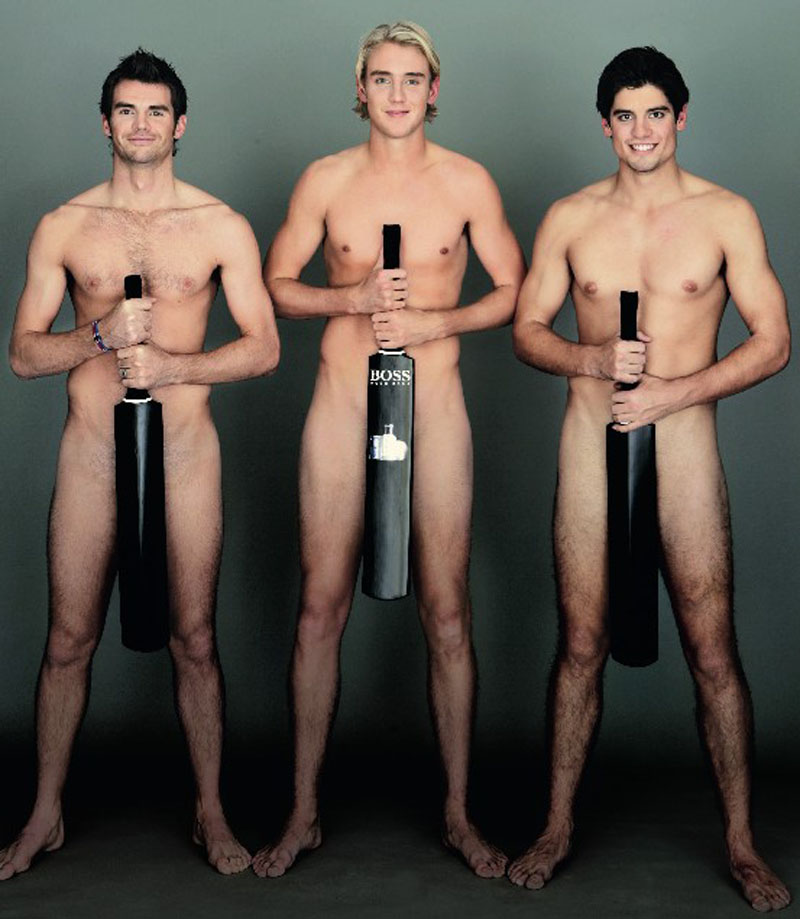 The post What is it about sport… appeared first on Ben Pentreath Inspiration.