I hope you didn’t get too drenched on your way to work this morning. London is soaking. For those of our readers overseas, I know we have a reputation for being grey rainy London; so needless to say I love (being me) to point out such useful statistics as London’s average yearly rainfall: 601mm; while Rome is 834mm, and Sydney 1175mm.  The fact is, it doesn’t rain so often in London (although the skies are rather often grey). I could even rattle out this drivel during the Royal Jubilee washout.

But this week, Ben Pentreath Ltd is putting all statistics in the bin and we’re officially going to complain about the F**KING weather.

A good thing then that on Saturday evening I booked my trip to Italy this summer, a good way to liven up a dank Monday morning: 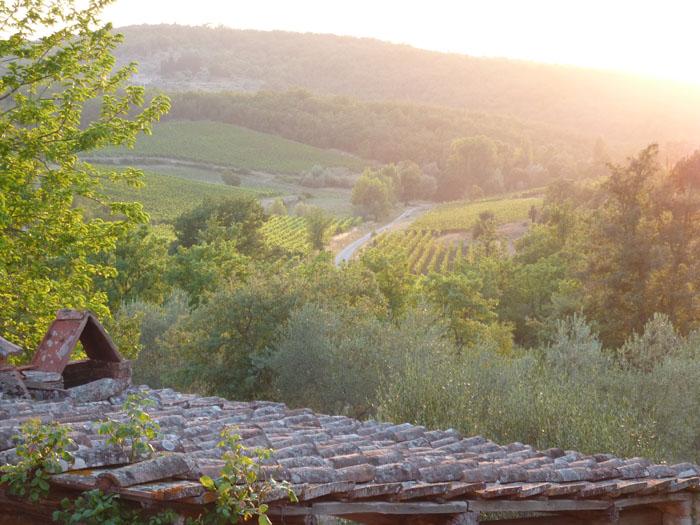 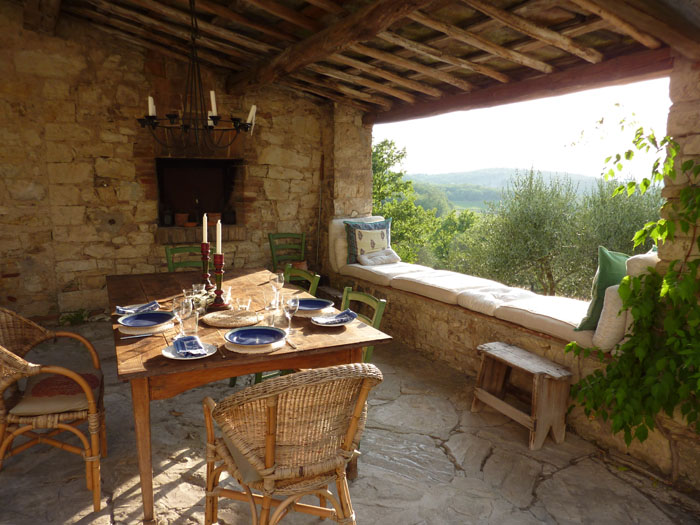 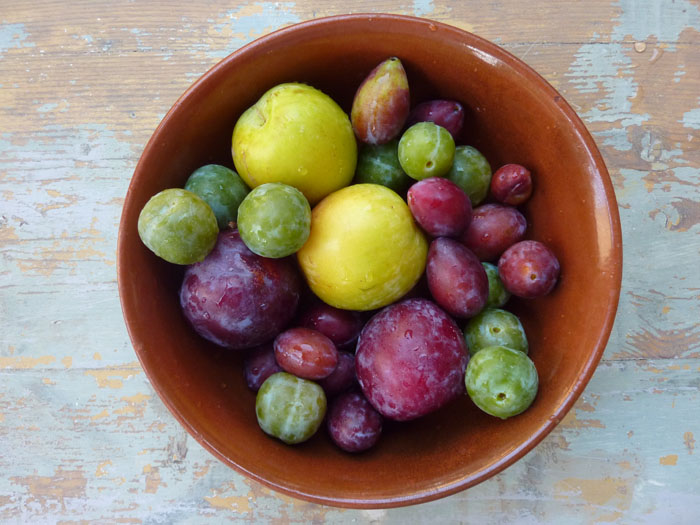 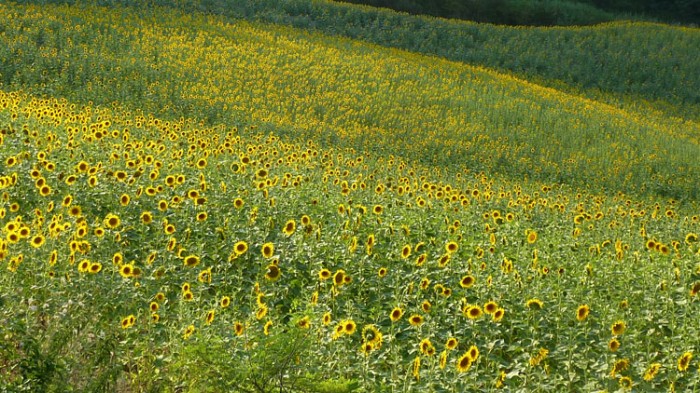 I was down in Dorset this weekend and went a bit mad in the garden. Time to give the borders a massive clear out. 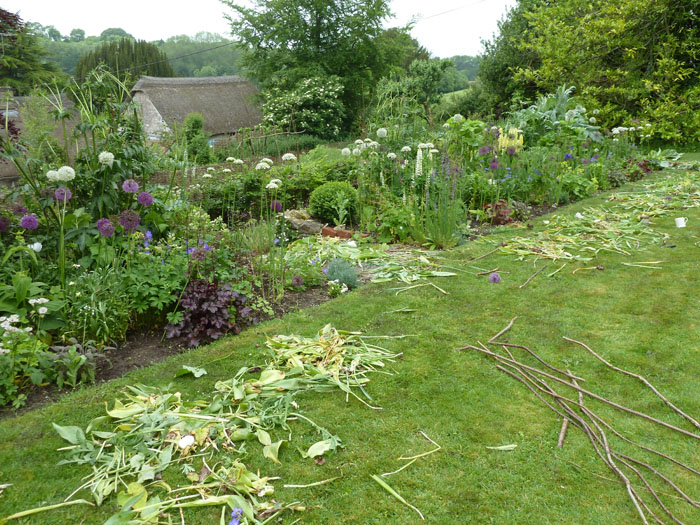 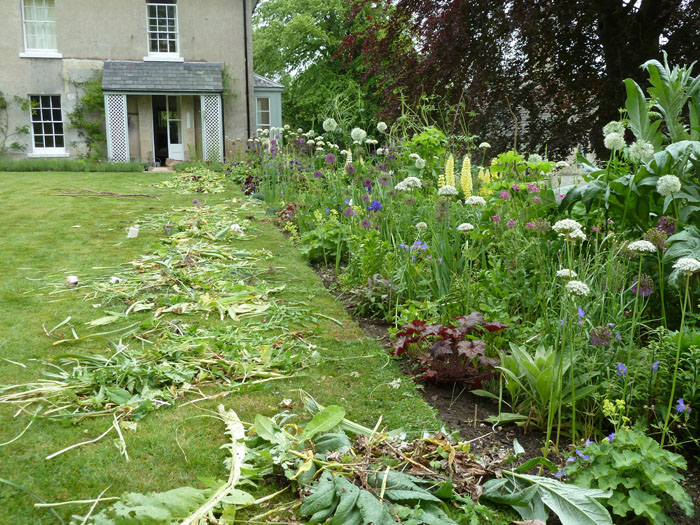 After which calm could be restored and the compost heap has a lot more stuff on it. 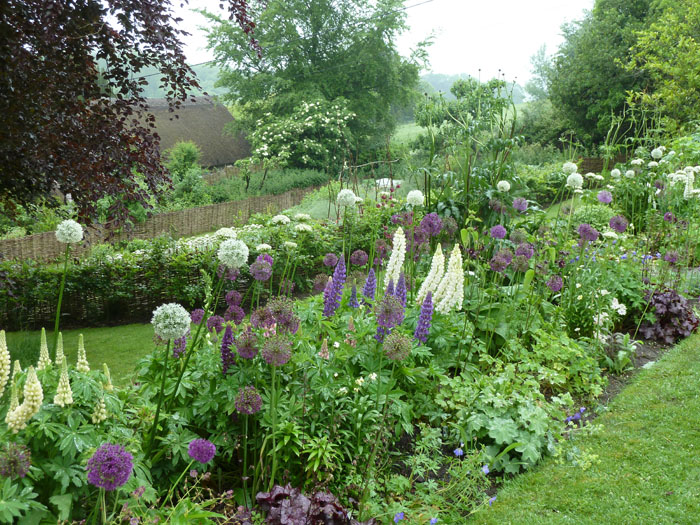 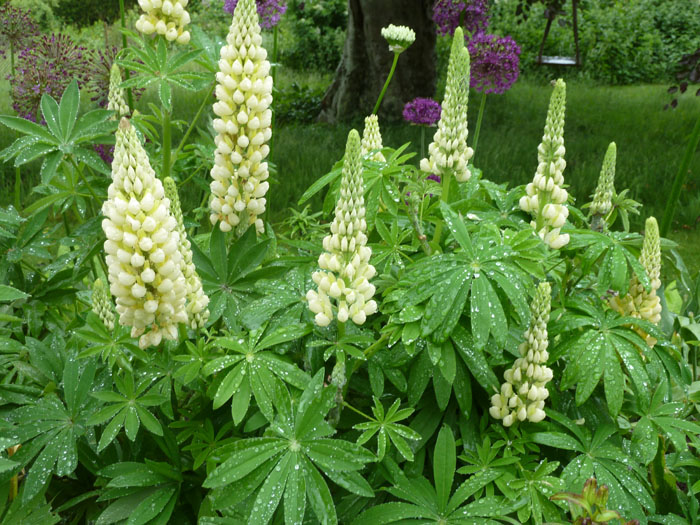 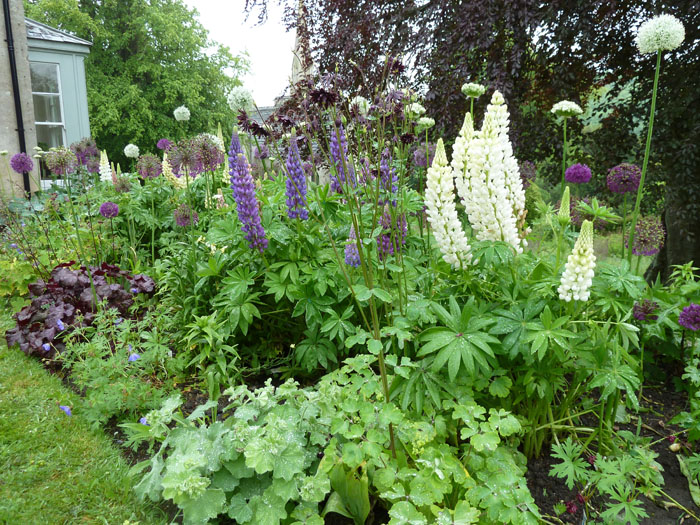 Did I mention that it rained for most of the day? I used to convince myself it was good for the garden. It is, of course. But it’s not very good for my mood right now. 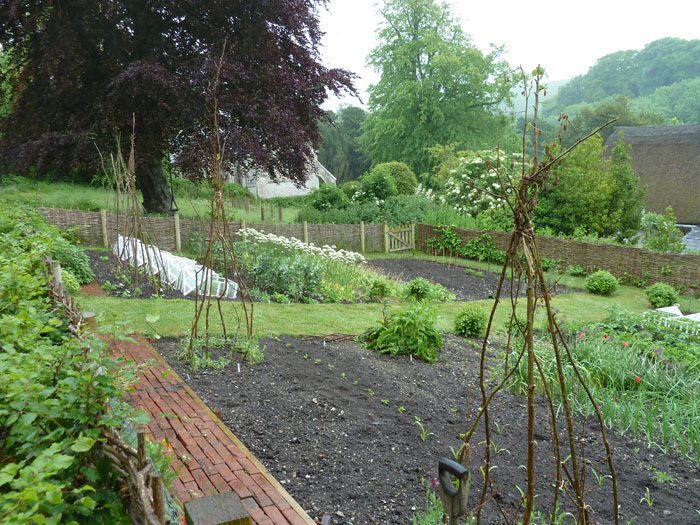 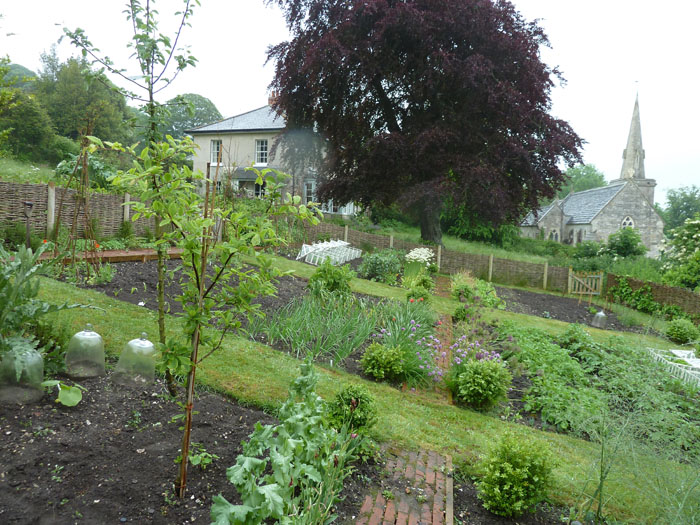 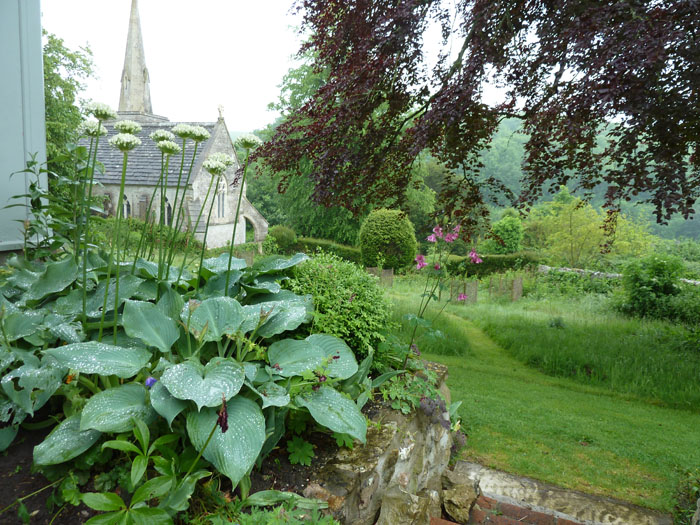 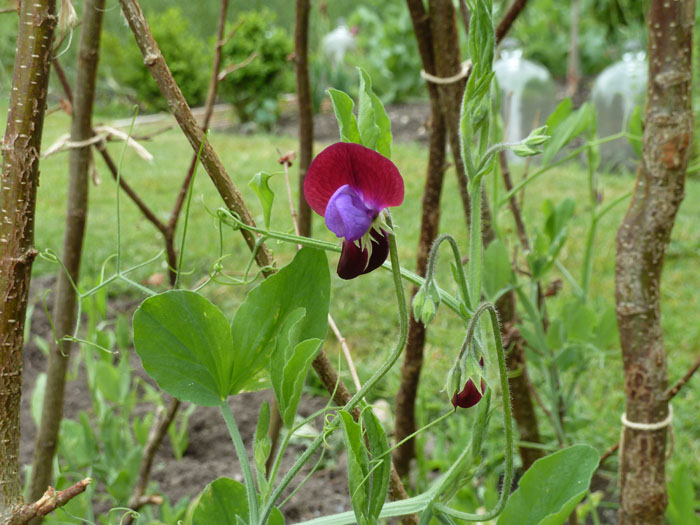 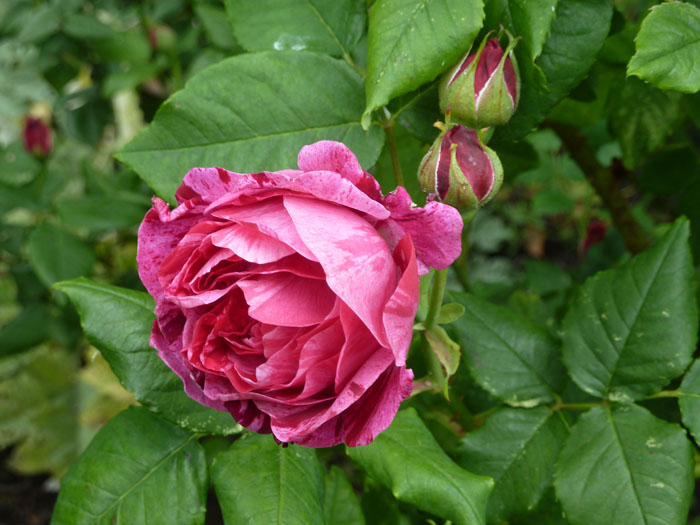 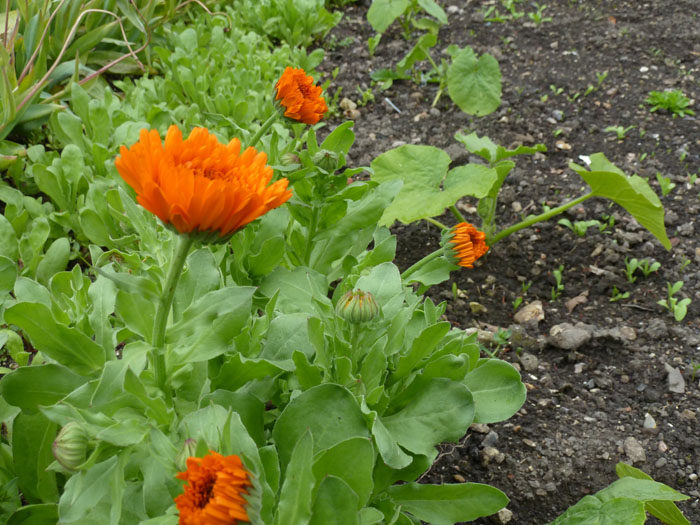 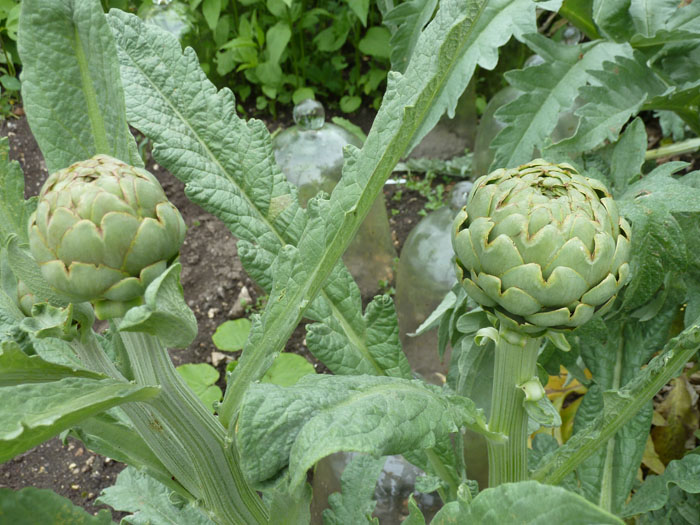 It should be feeling like summer.  But I can’t say it does. Roll on Italy.