I think a very large part of my childhood was spent on the water. I guess that’s what comes from having a dad in the Navy. Every year our summer holidays were spent on the boat, sailing around the coast of Brittany, or up to the west coast of Scotland. As a result I have particularly strong childhood memories of French coastal towns, but my knowledge of anything more than one mile inland would be less than zero. Later, Mum and Dad sailed their boat out to the Mediterranean, which coincided perfectly with my four years at Edinburgh University. Free two-month-long holidays in Greece or Turkey were quite a welcome distraction!

These days, I don’t go sailing so often although there is something mesmeric about boats that is, I suspect, in my blood. One of the things I love most of all about sailing is how it takes all day to go 30 miles. There’s nothing that helps one slow down more than, well, slowing down.

This weekend I was staying with Mum and Dad on the Isle of Wight, the capital of sailing (and retired Naval Officers?). We didn’t get on to the water,  as their new boat (I’m quite impressed that aged 78 & 79 respectively, they’ve just bought their next sailing boat) is launched today. But we did spend some time messing about with boats.

It was the ‘Round the Island’ race this weekend, when 1600 boats of all shapes and sizes race around the Isle of Wight. I suppose the Round the Island Race, for foreign readers, hit the global headlines a few years ago when the head of BP was caught on camera sailing his yacht at just the moment that millions of gallons of oil were spewing from Deepwater Horizon into the Gulf of Mexico. Saturday was a little less controversial. The day started extremely bright and early with a pre-breakfast sortie to watch the giant boats fly by at Fort Victoria. I wondered what captains of finance and industry were bankrolling these brutal if impressive machines, which slightly remind one of a striking – but soulless – city skyscraper? 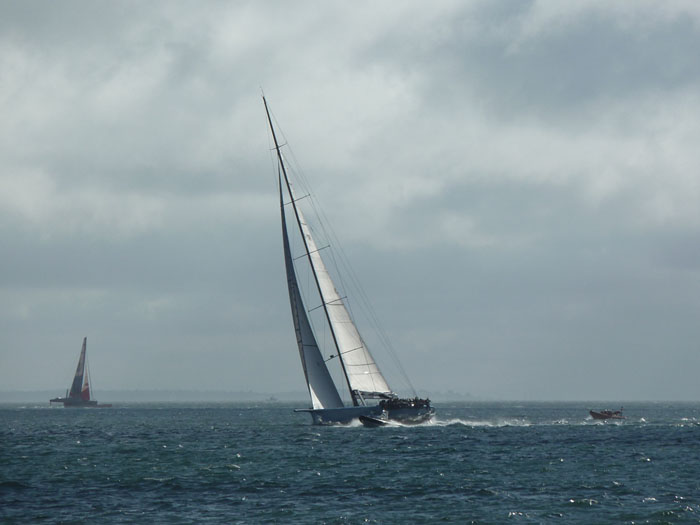 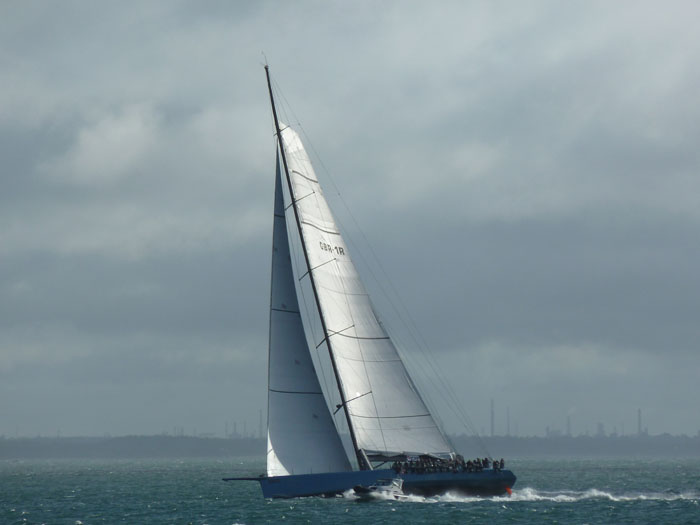 I think I preferred watching the spectators, having a jolly time at 7 o’ clock in the morning with their thermos flasks and bacon sandwiches and extremely powerful zoom lenses (nothing like my little Lumix camera). 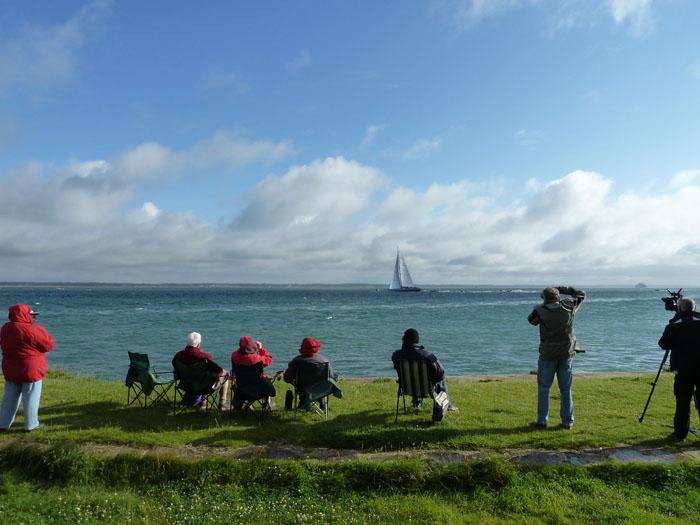 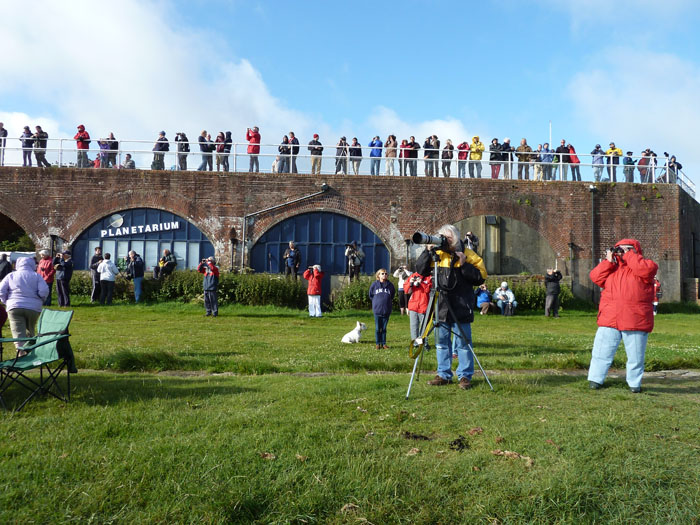 One of the things I’ve really noticed recently is the sudden mass arrival of folding chairs in life. Wherever I seem to go I see weird folding chairs, the sort of thing that might have come from a rather strange camping shop. Perhaps it is time to ask Bridie to design some, how can I put it, better-looking campaign furniture for a more civilised great outdoors? 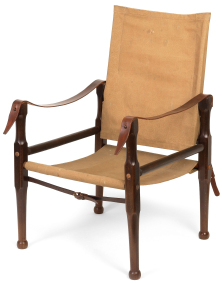 After breakfast we walked up to Tennyson Down, and it was an extraordinary sight to see the 1000s of boats rushing around the westernmost end of the Island. I was a little more content with these happier craft, of all shapes and sizes. It was a remarkable scene. I love Tennyson Down, with its great chalk cliffs and downland, a Ravilious or Nash landscape if ever there was one, although neither of them painted here. 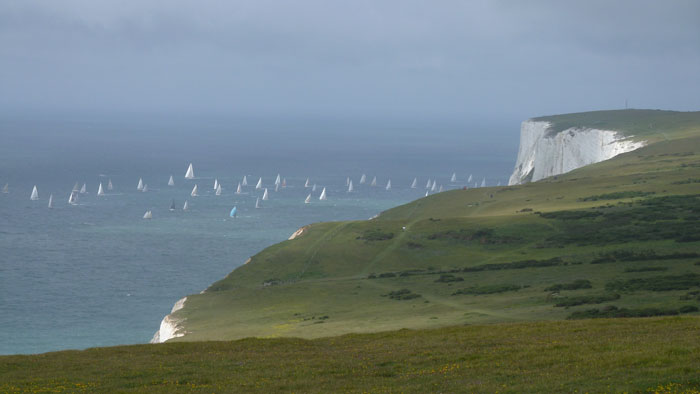 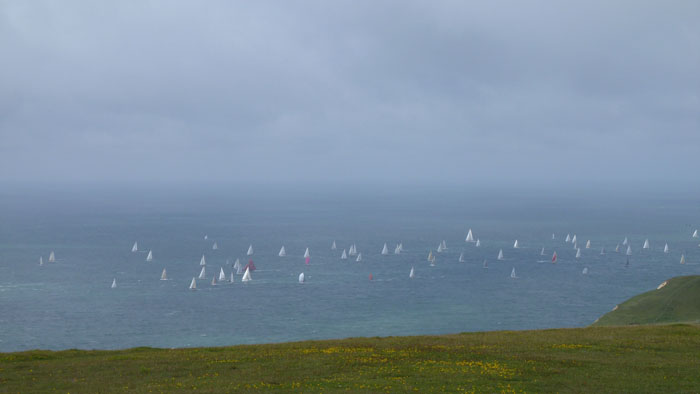 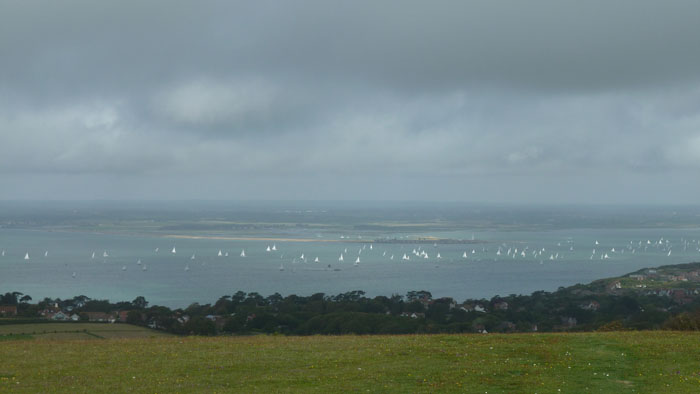 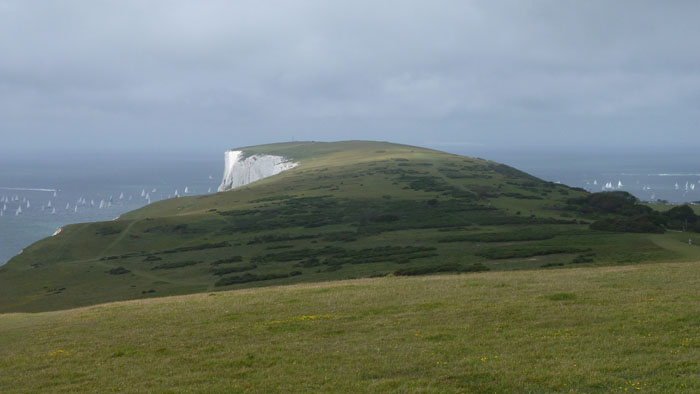 The light, filtering through grey clouds across a beaten-metal sea, was quite beautiful, even without the addition of a flotilla of tiny sails stretching as far as the eye could see (um, move over, Jubilee River Pageant, I’m afraid). 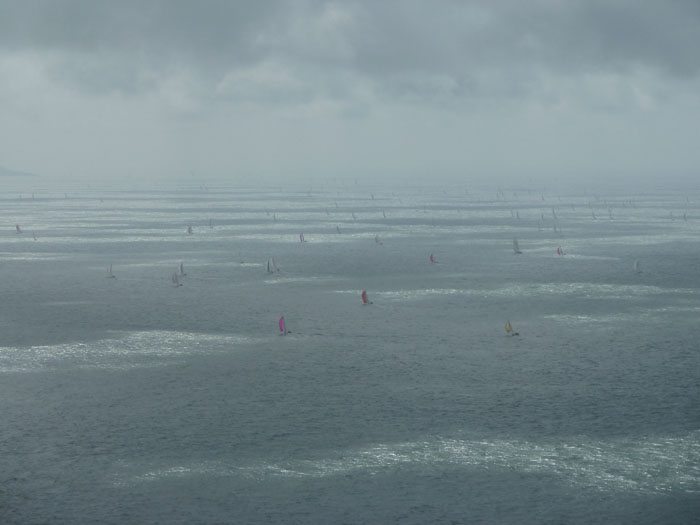 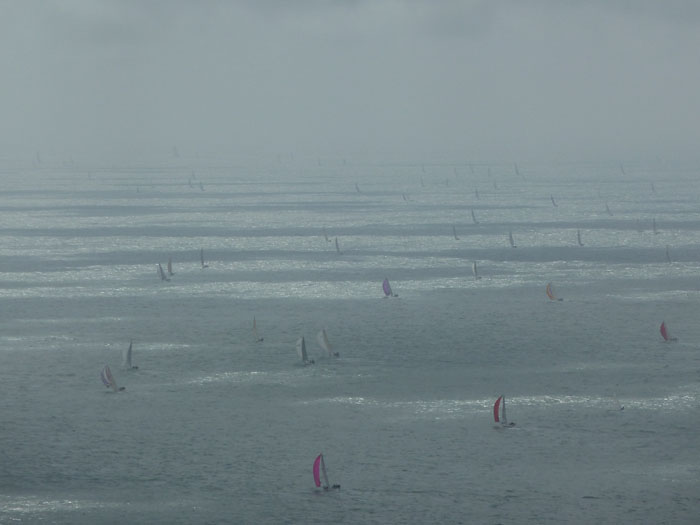 From here, we pottered down to East Cowes, home of Queen Victoria’s great Osborne House, which I might write about another day, to do a few bits & pieces on Mum & Dad’s new boat before the launch today. Here the truly inspirational moment was meeting Norman, the carpenter who’s been helping Dad a bit with some of the jobs. He gave us a tour of his boat shed. 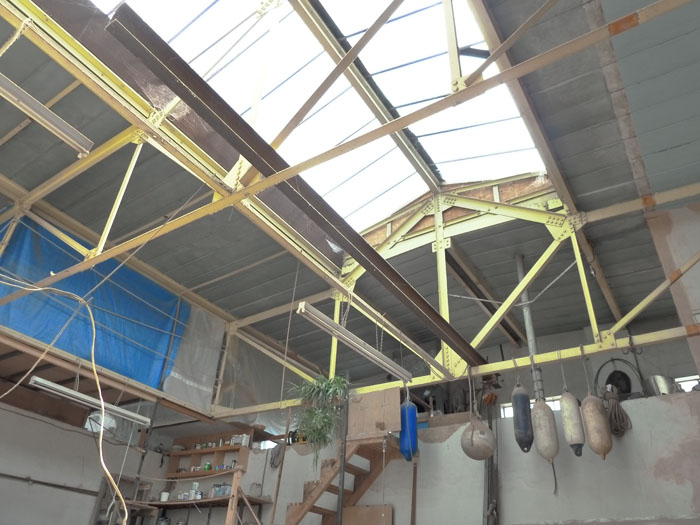 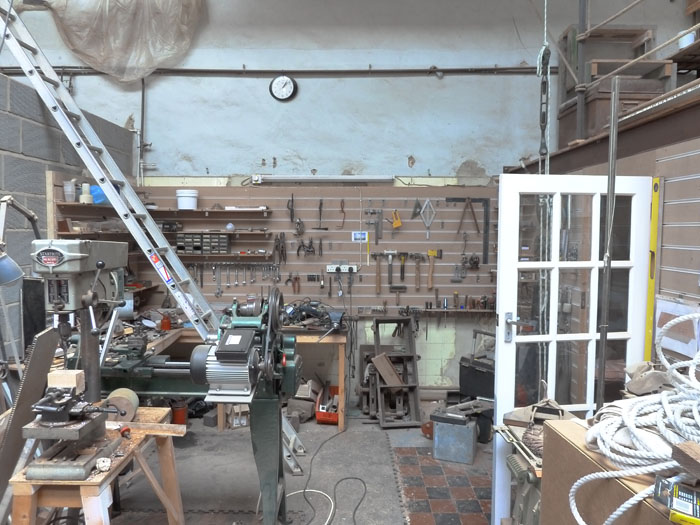 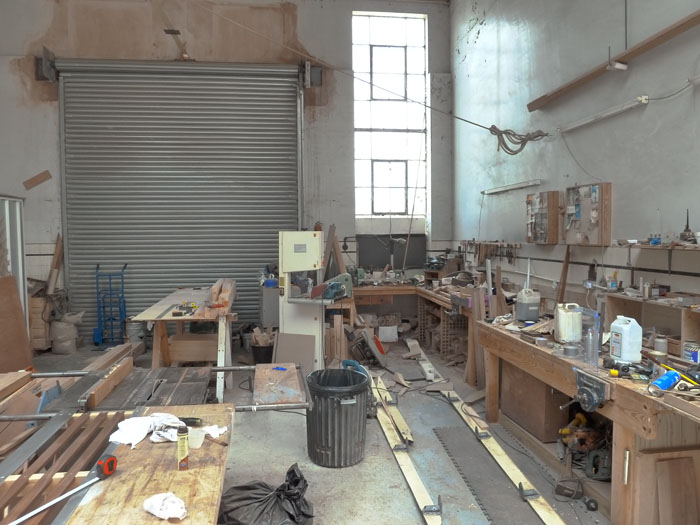 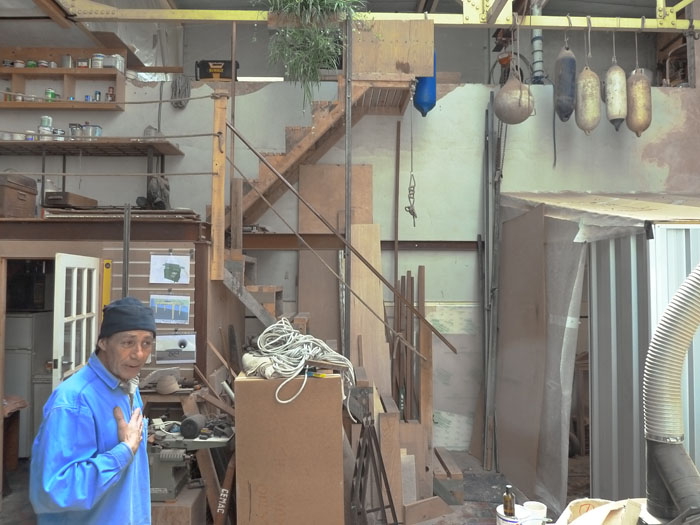 where he is building a remarkable Canadian canoe. It is as light as a feather. I don’t think I’ve ever seen such craftsmanship: 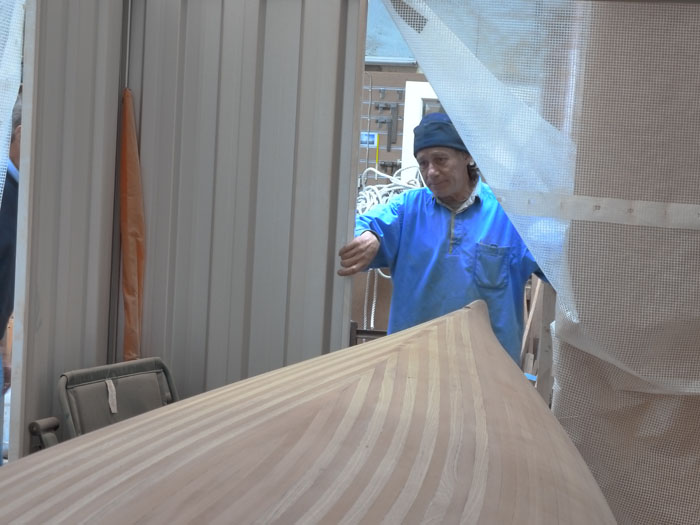 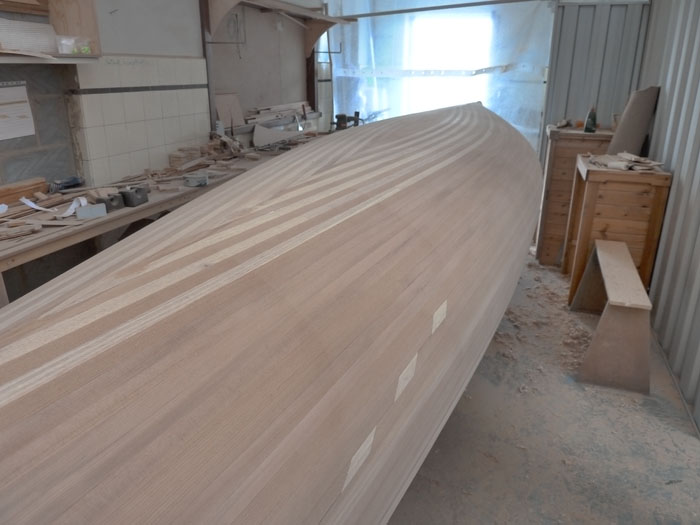 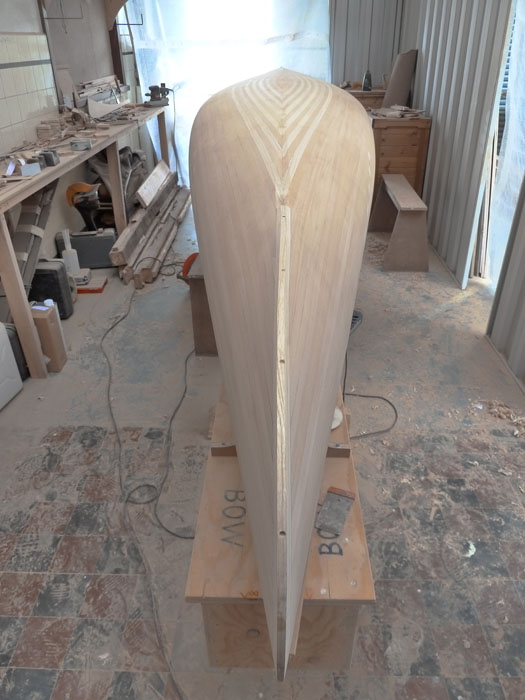 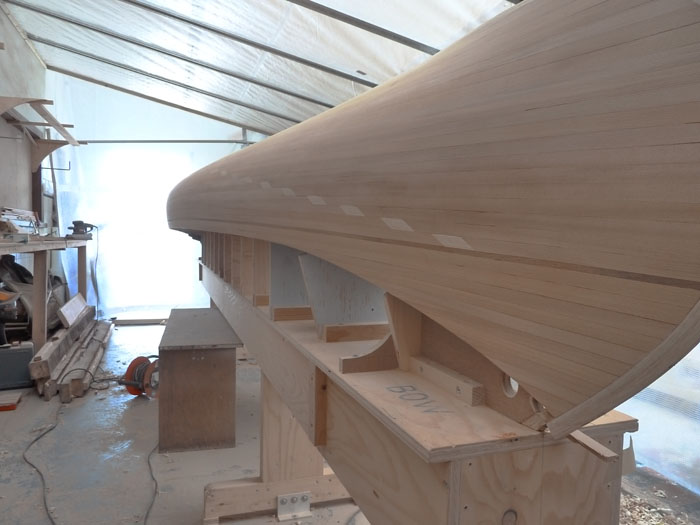 Time to get out of buildings and into boats!

At times the Isle of Wight can seem the sunniest place in England, and when we went for an early morning walk on Sunday the sea gleamed with a Mediterranean blue. 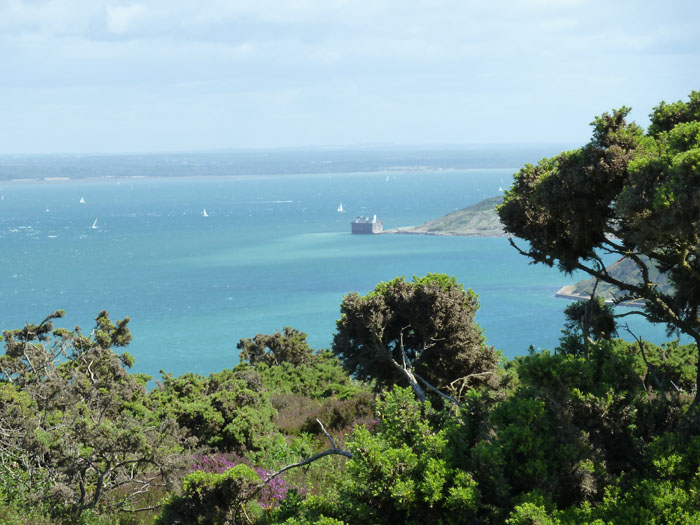 The West Wight downs were like another world, shining like a Pre-Raphaelite painting by Holman Hunt, a Victorian landscape made real. 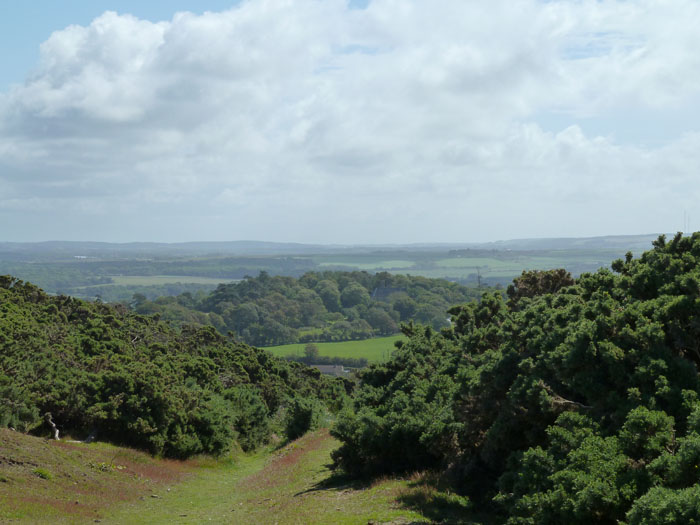 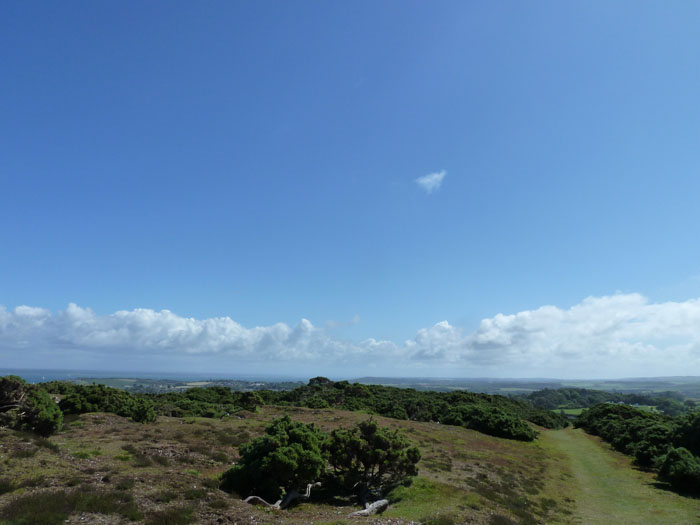 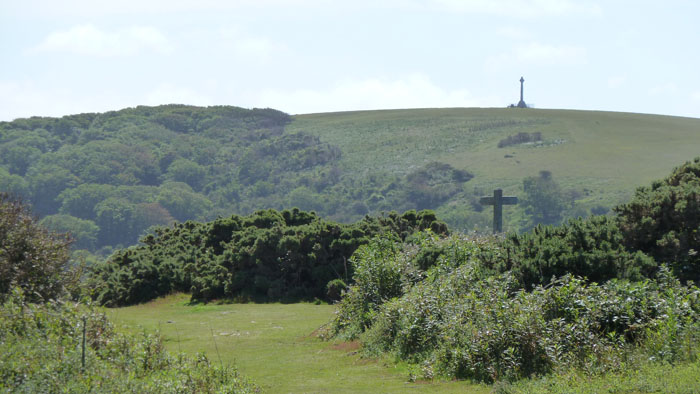 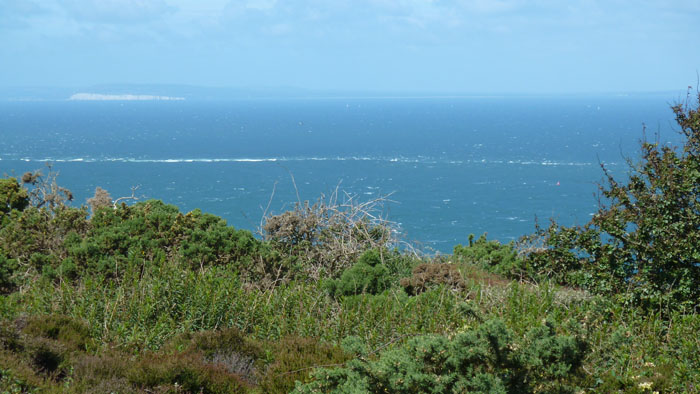 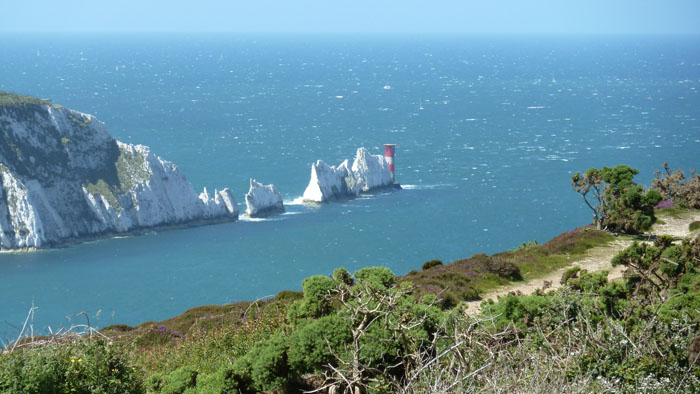 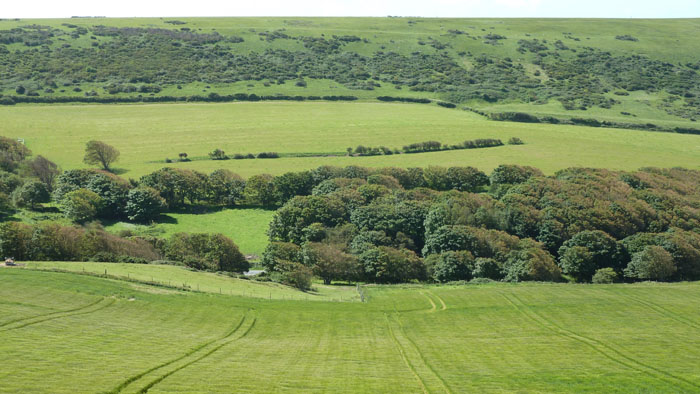 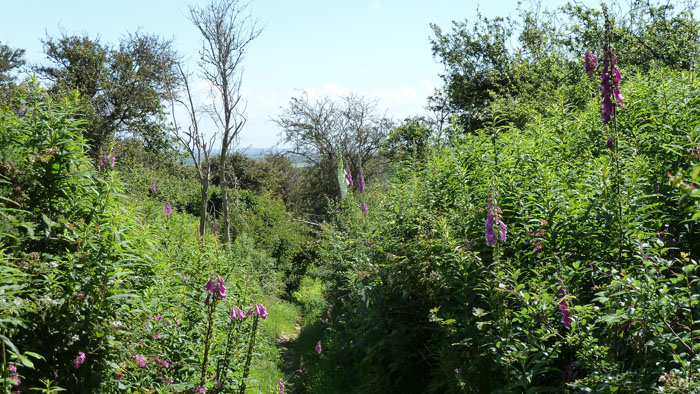