Just when you think you’ve seen enough weirdness to last a lifetime, Moscow would get weirder. Ruth, from the office, and I, went for a 36 hour trip to meet our new clients for whom we’re designing a house in woods about 2 hours from the centre of the city – if you’re driving that is. I feel like we spent most of the journey trapped in an enormous, snaking, gridlocked traffic jam that ensnares the city centre and environs in a way that makes driving into the centre of London feel like quickly popping in to your local village in Dorset. And conversely, when the traffic isn’t gridlocked, it rushes along through the city centre – in 4 or 5 or 6 lane urban motorways – at such crazy speeds as to mean two sides of the street are completely isolated from each other, were it not for the eerie, granite-lined, dimly lit network of pedestrian subways.  No – traffic did not feel like Moscow’s strong point.

Such were the timings of our diary, and the fact that our hotel (embedded deep within the World Trade Centre, and its complex of shopping malls, restaurants, deserted corridors, and bizarre design, almost but not quite retro-chic) was in a behind-a-security-curtain zone of a its own, we had literally just a couple of hours in the city itself. We went to Red Square, of course; where the walls of the Kremlin could be the very definition of the word forbidding; where St. Basil’s Cathedral and the tomb of Lenin seem to provide little more than a backdrop to hundreds of thousands of photos proclaiming ‘I was here’; and then walked back along wide and increasingly deserted boulevards lined with some of the grimmest soviet-era apartment buildings that I have seen in any city anywhere ever.

Of course, first impressions don’t really count; I am longing to know more about the Moscow beneath this surface; I know that we had no more a view of Moscow than you would have of London than if you had visited Trafalgar Square or walked along the Euston Road for an hour.  I was itching to veer  left or right and follow my nose down interesting looking streets, longing to get off the main drag of tourist tat or depressing grey boulevards lined with dull and dusty austerely classical buildings. That will have to wait for another trip. Just for now, can I say how nice it is to be home! 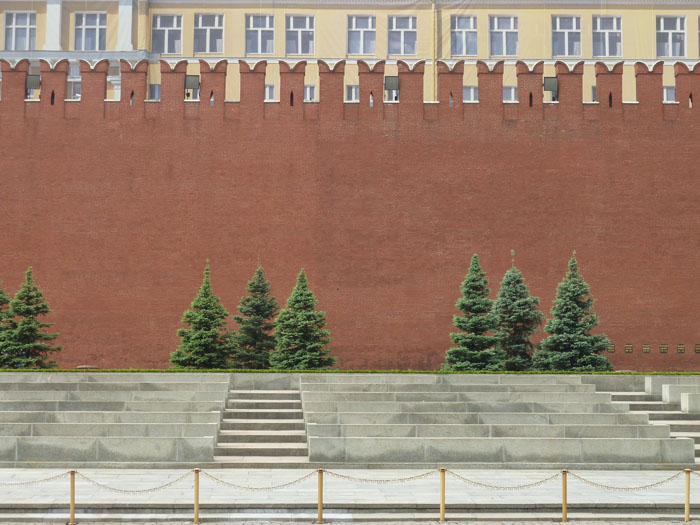 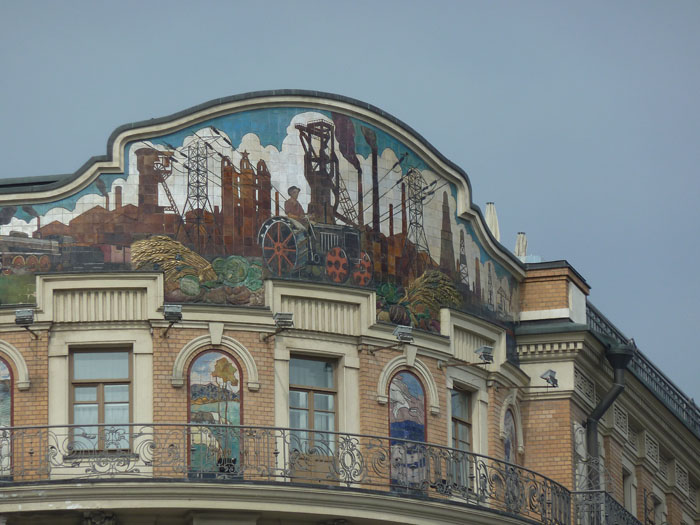 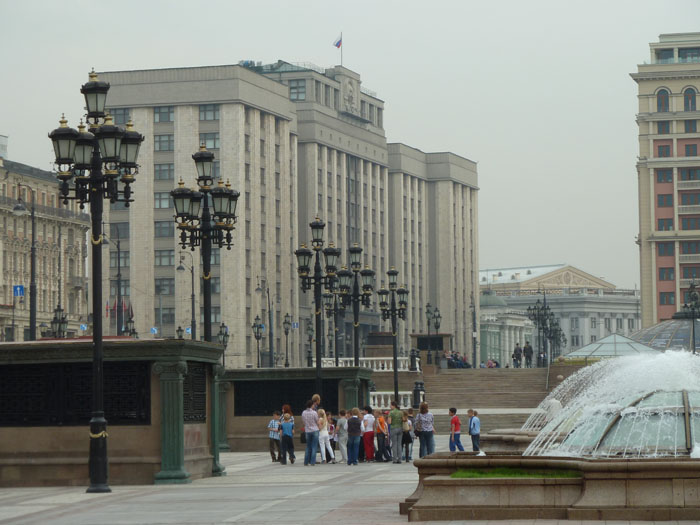 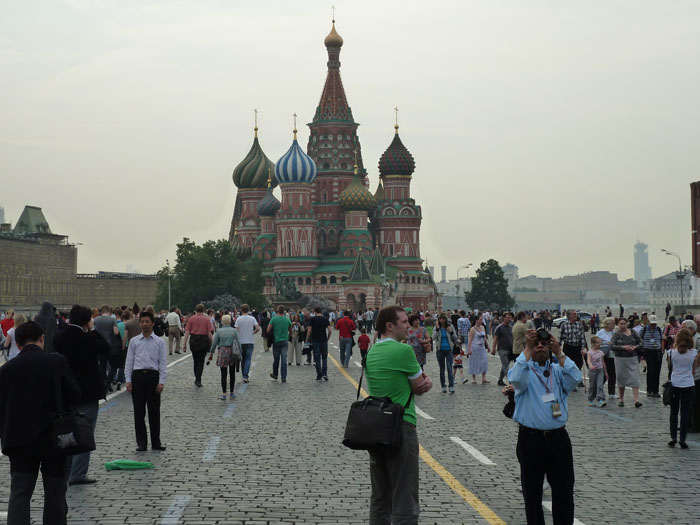 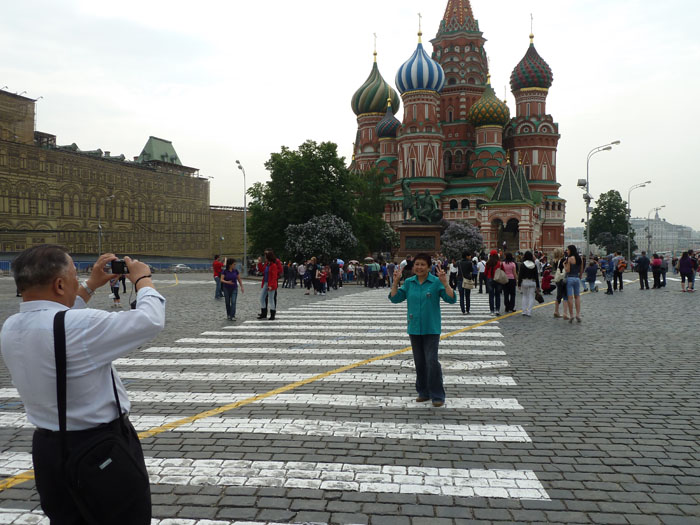 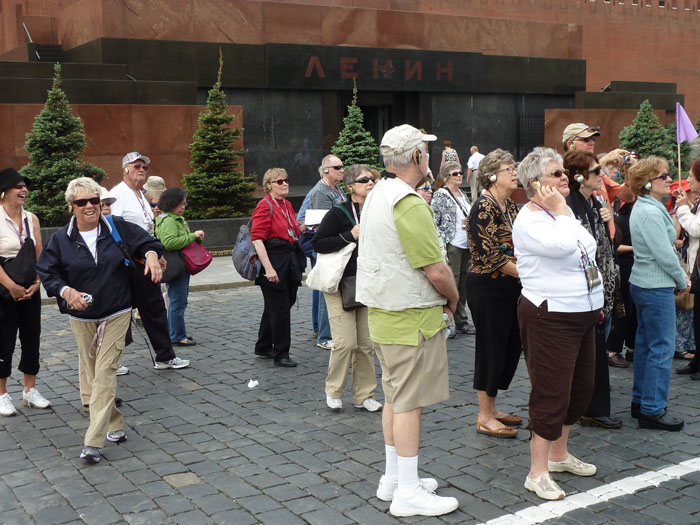 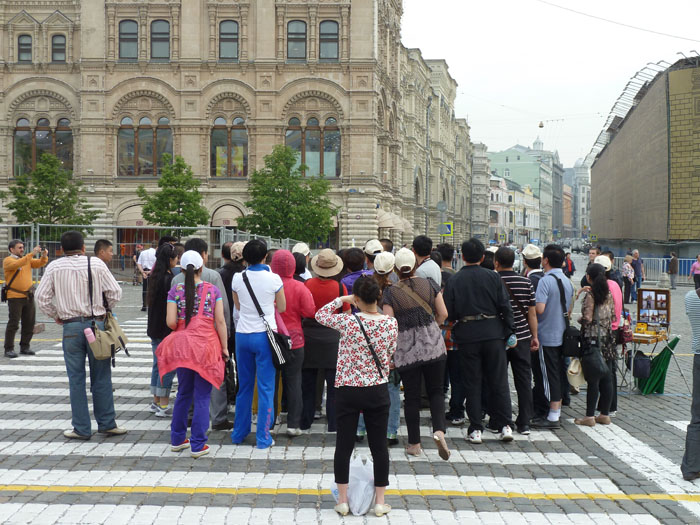 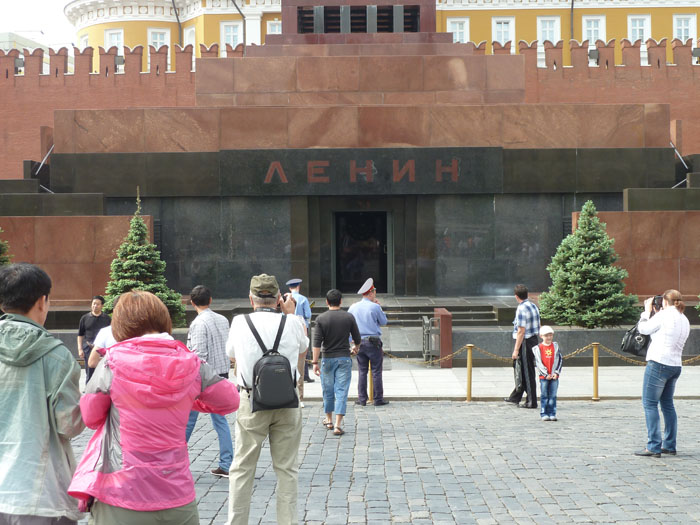 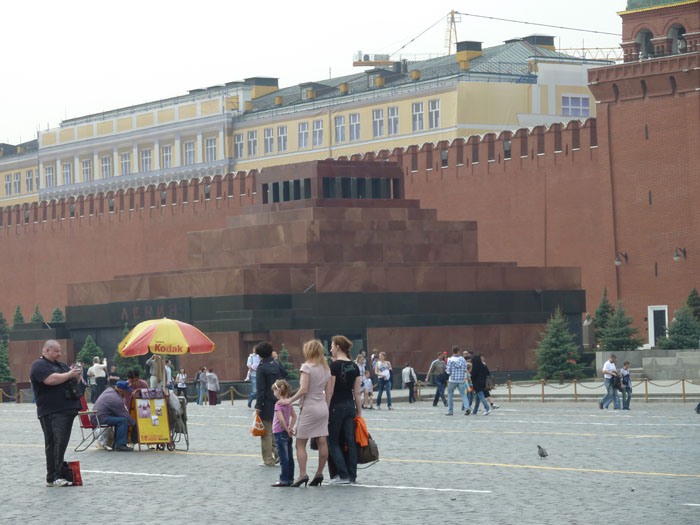 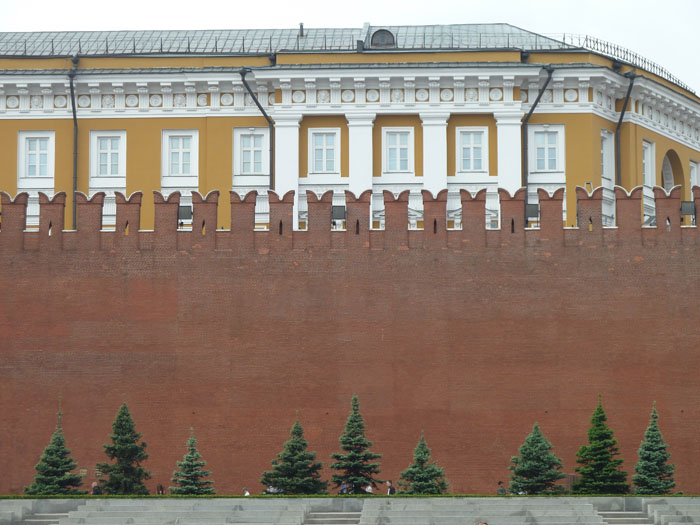 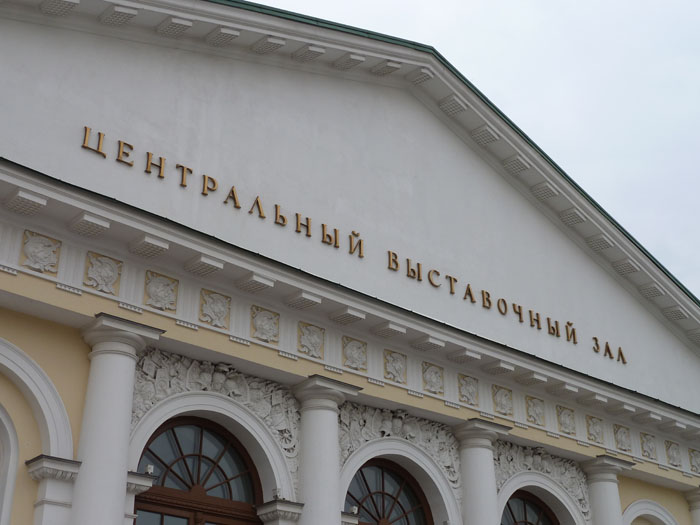 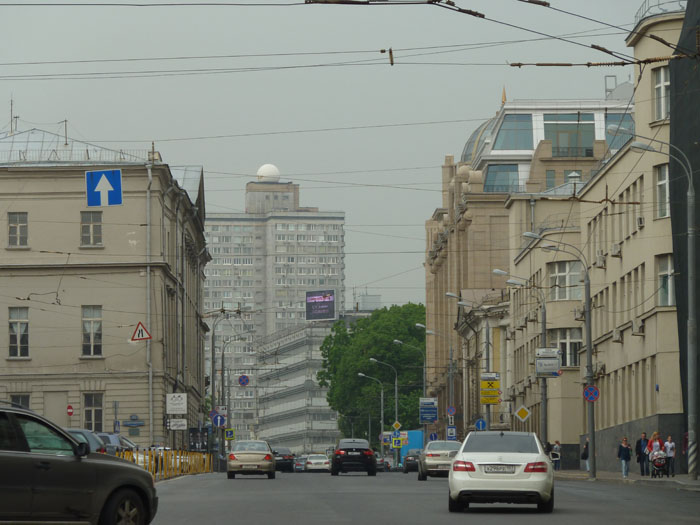 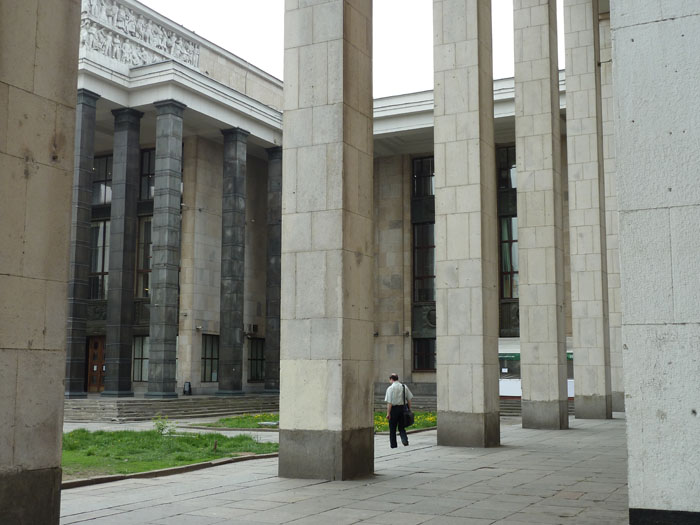 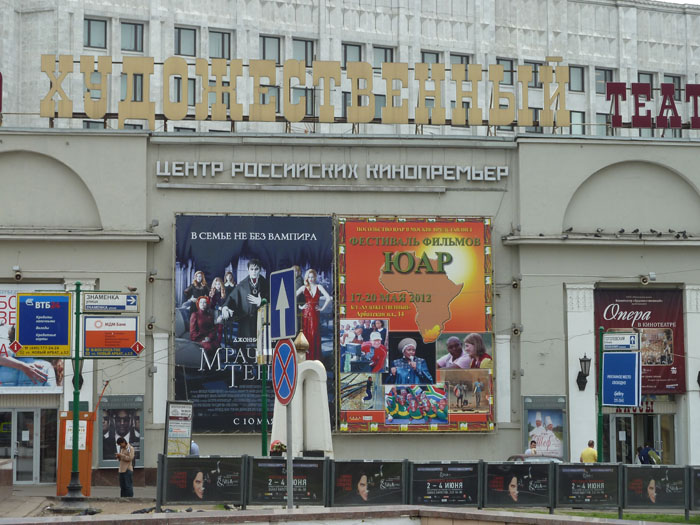 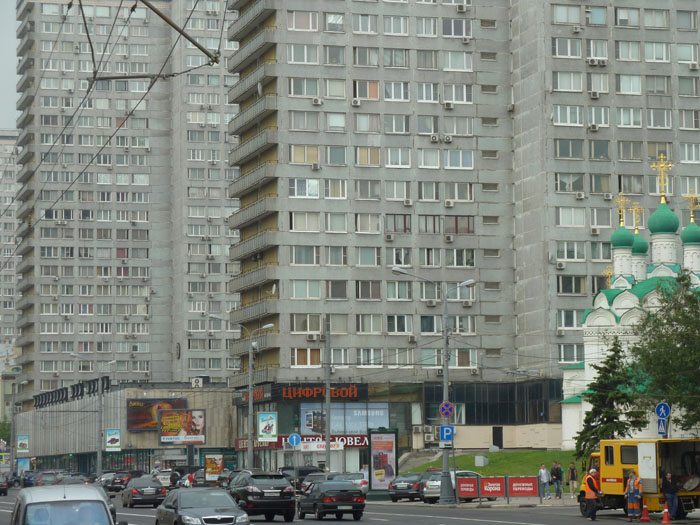 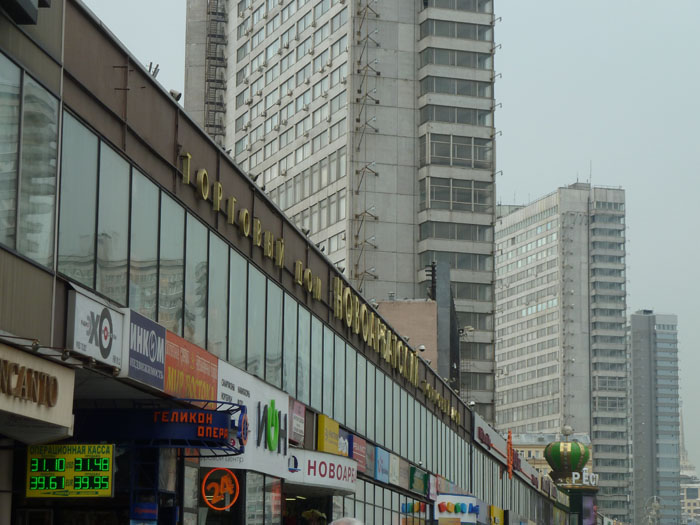 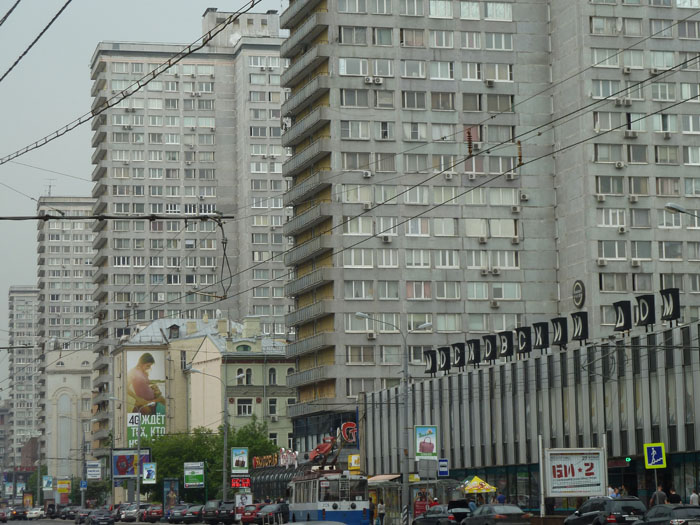 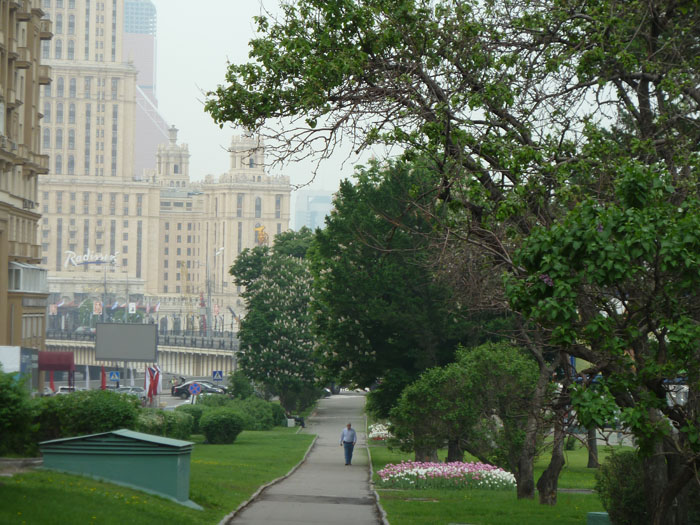 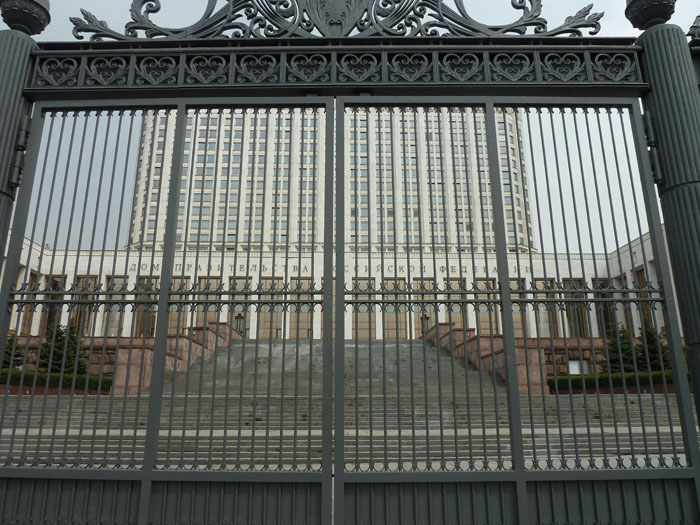 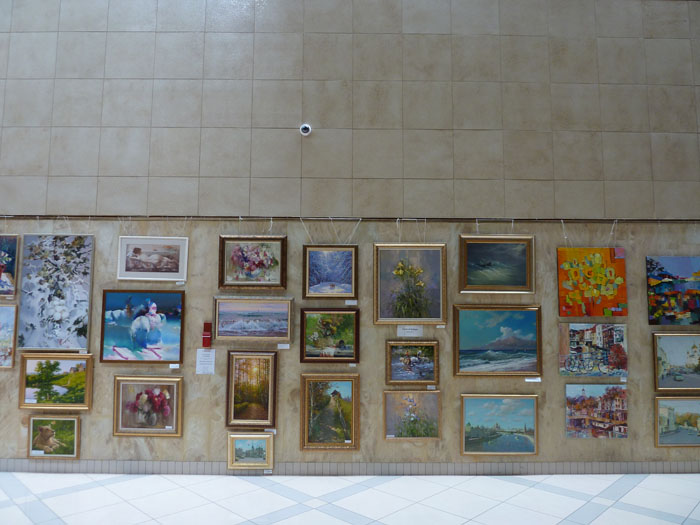 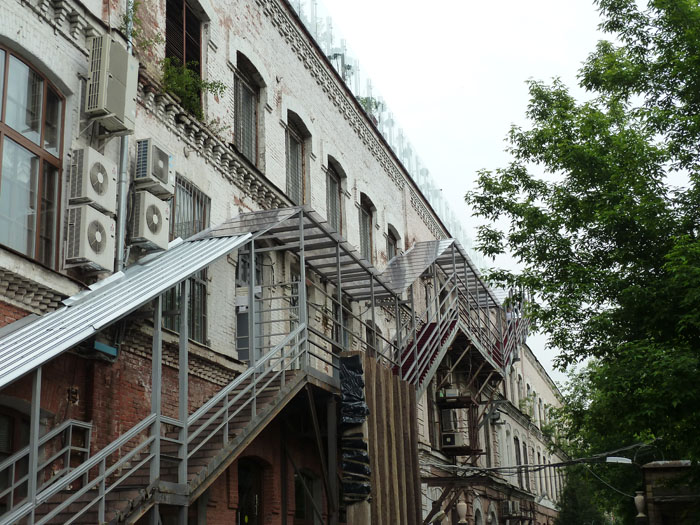