…or in the case of the Bride Valley this weekend, après le deluge, le soleil. A massive rainstorm swept through the valley yesterday; water poured off the hills, the River Bride burst its banks, and the low lying villages were flooded out.

We were a bit luckier, although I’m not sure I’ve seen so much rain ever. Yesterday, thank goodness, broke bright and clear; and glorious sunshine (at last) baked the wind-and-rain-swept garden. I walked over to some neighbours for lunch and marvelled at the vivid green landscape. Even if the summer is made of snatched days like these, there is something rather amazing about England in the full blown leaf of July. 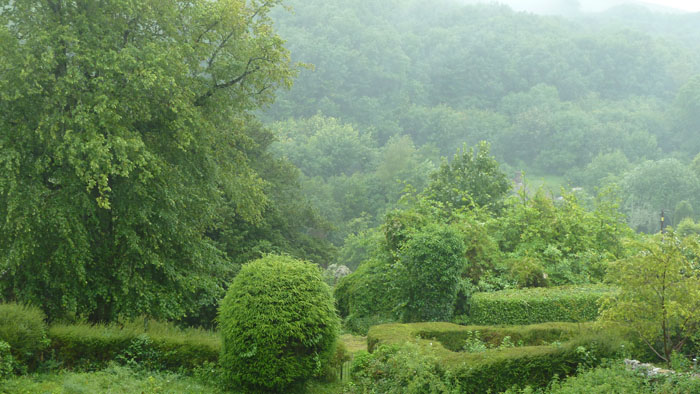 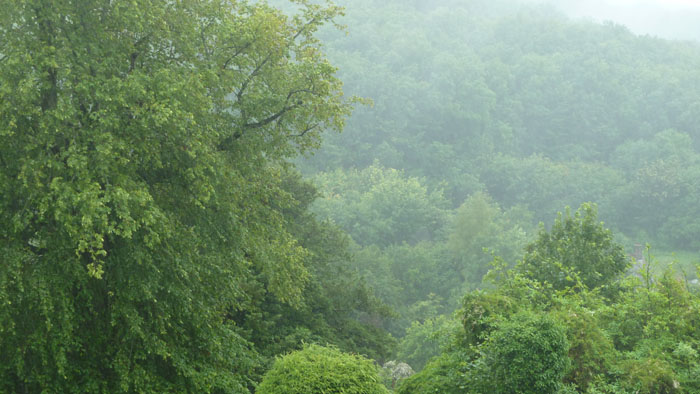 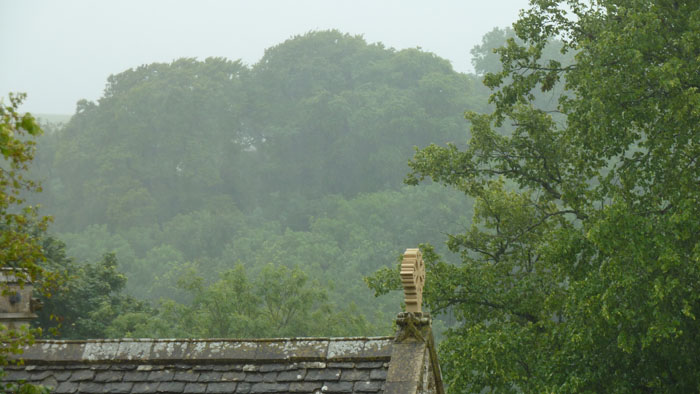 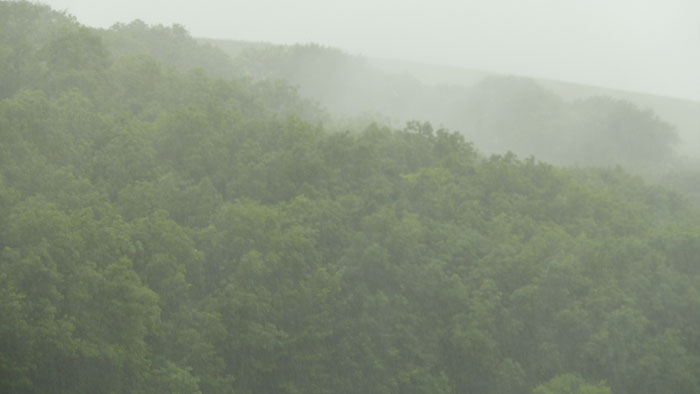 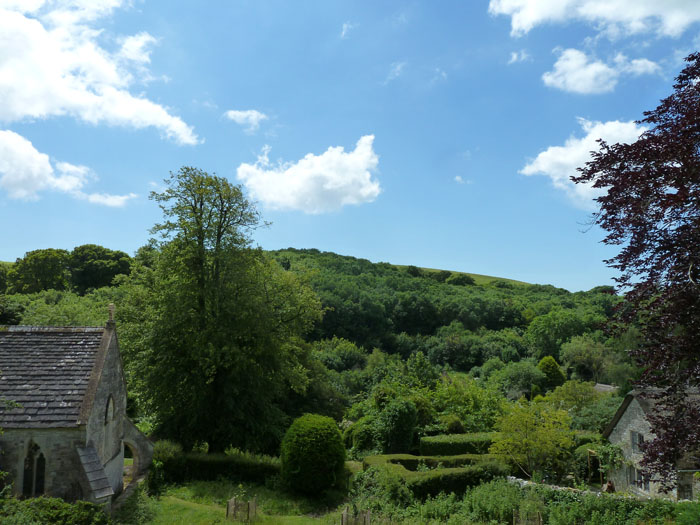 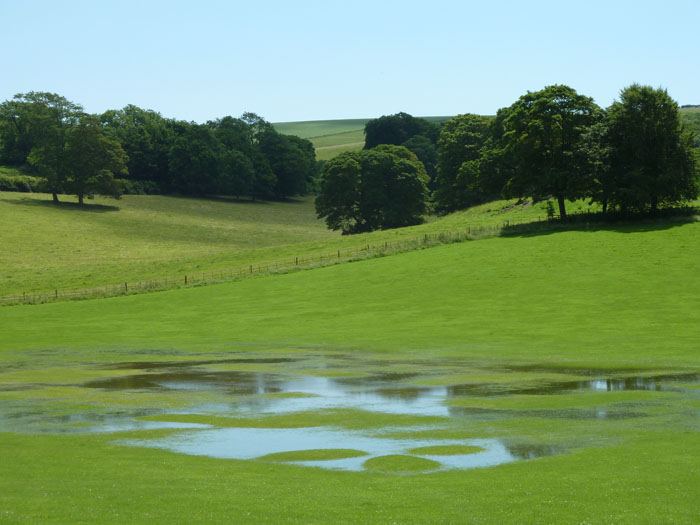 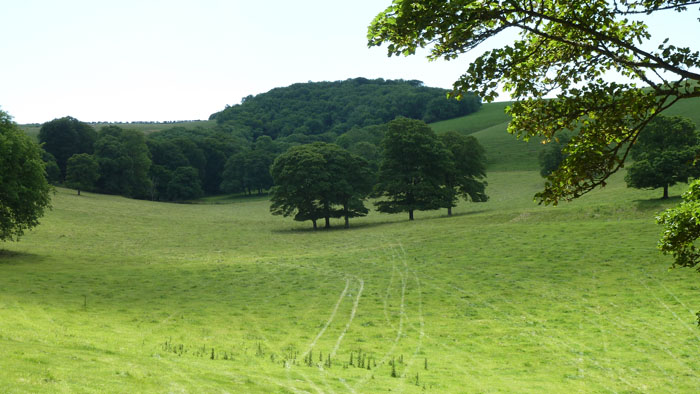 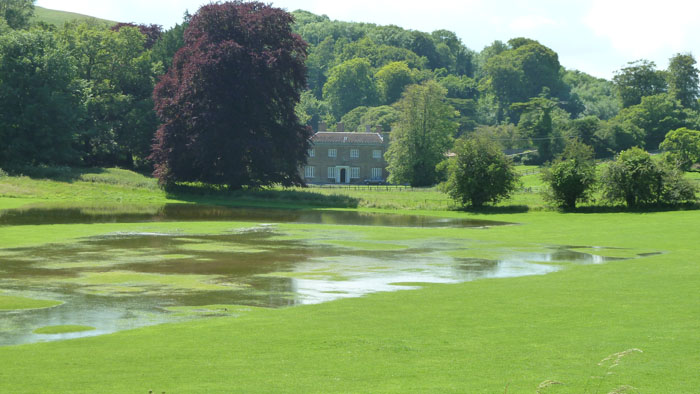 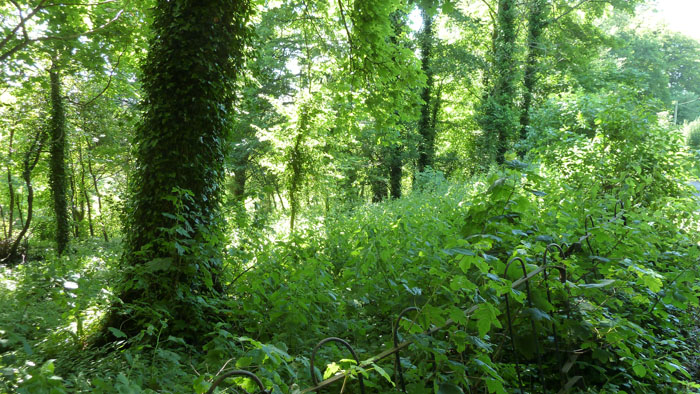 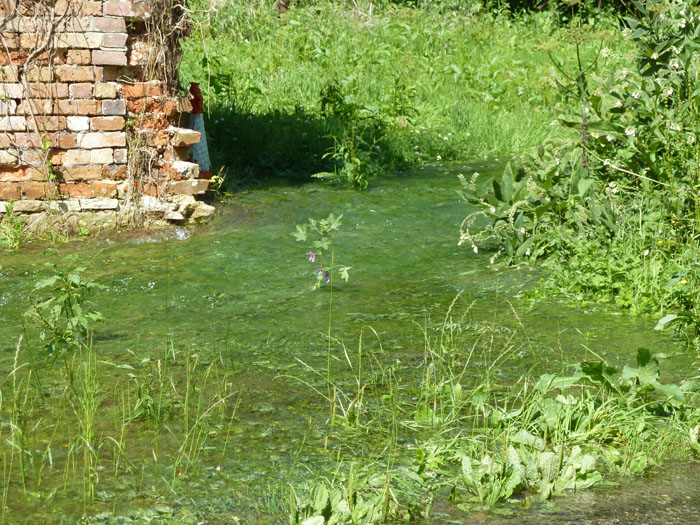 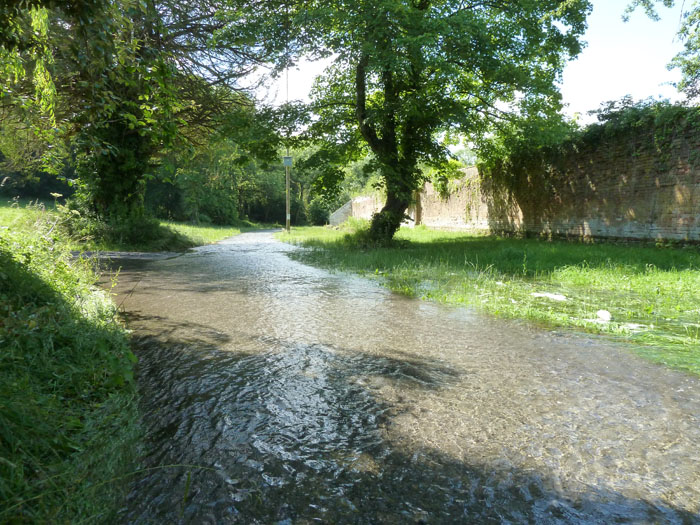 (normally a road… today a stream) 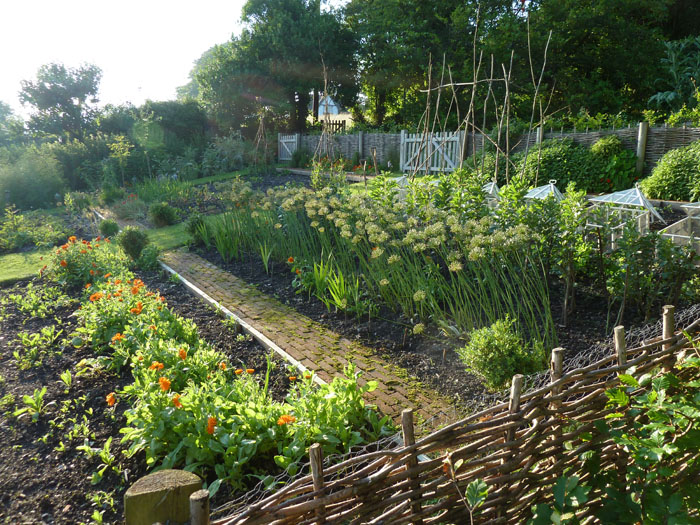 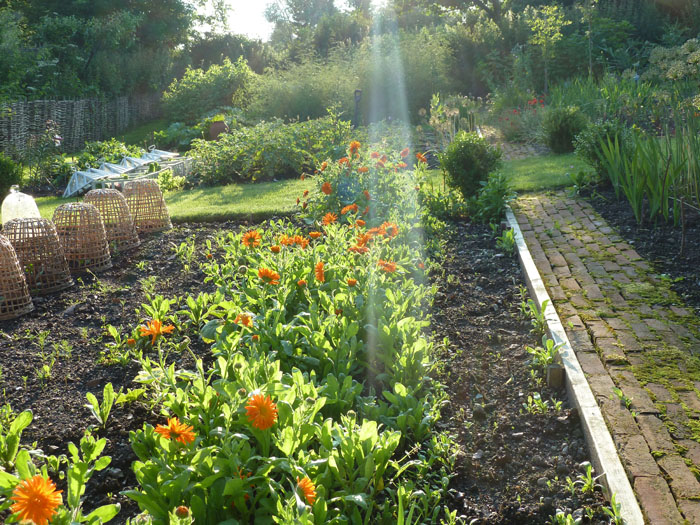 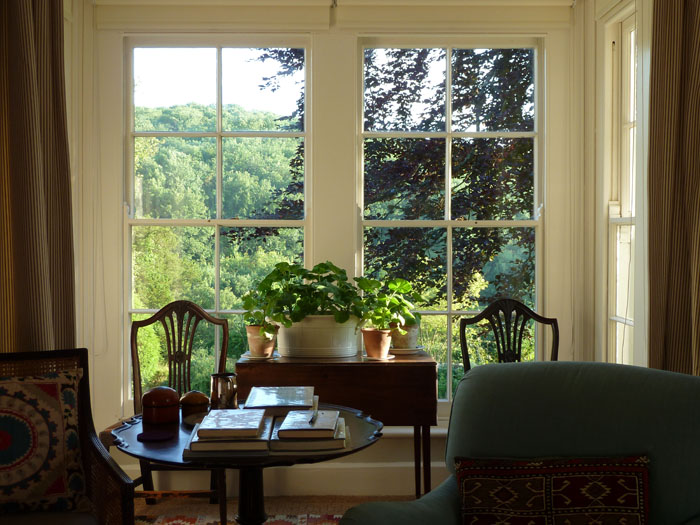