And then, from the Isle of Wight, I caught the train to Oxford, where I was met by Will and Alexa, and we drove to my friend Catherine’s house at Garsington, where she was putting on a brilliant concert in the Great Barn (get your tickets for next weekend and the one after here). Is there anything more beautiful, in the world, than the garden at Garsington in early July? No, there is not. 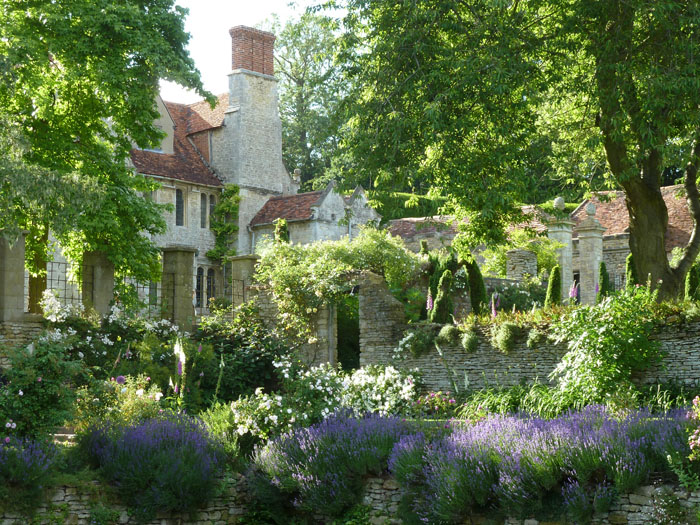 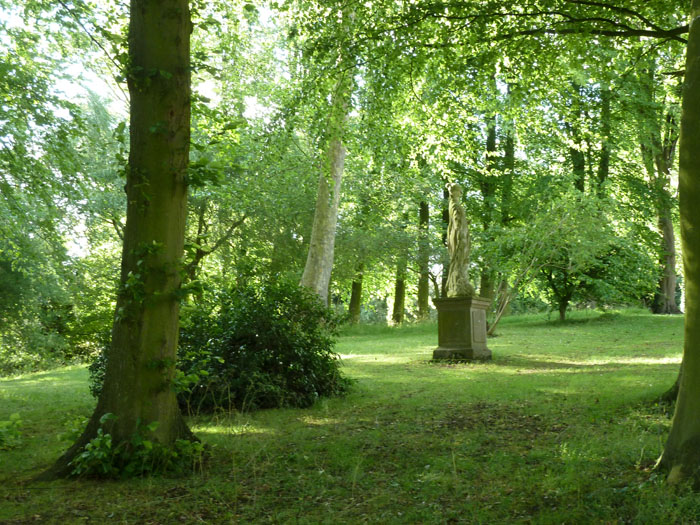 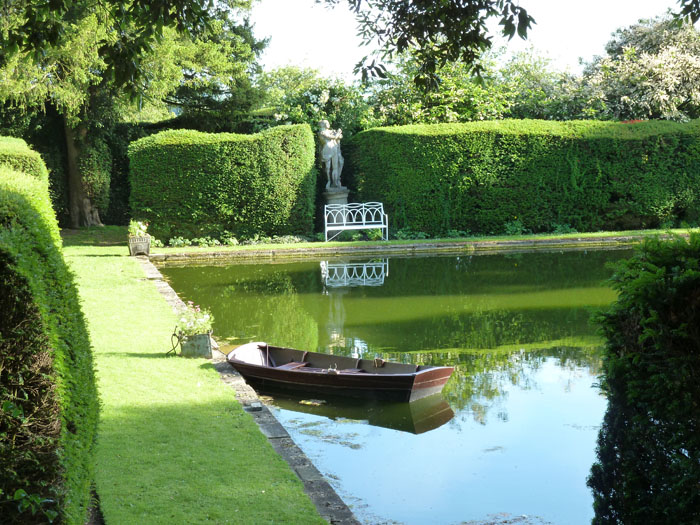 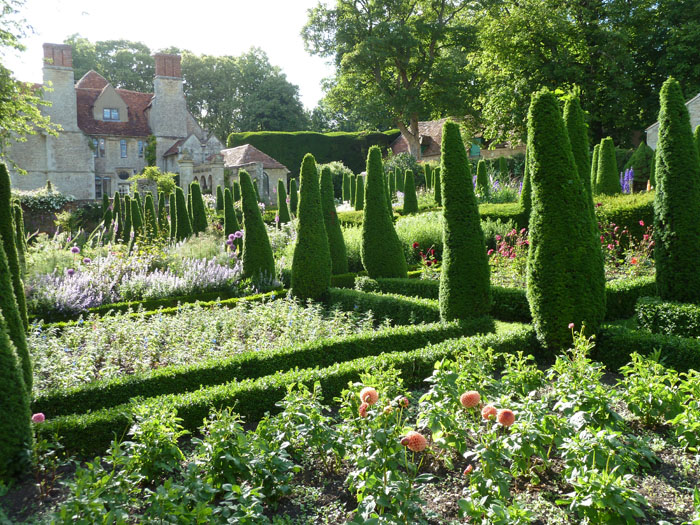 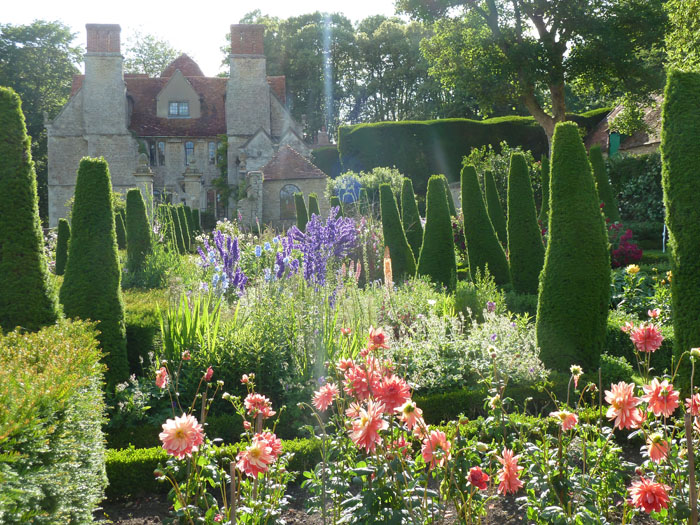 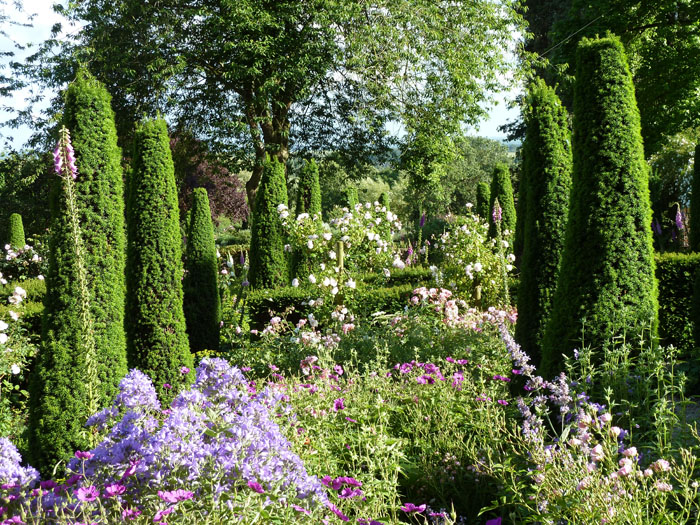 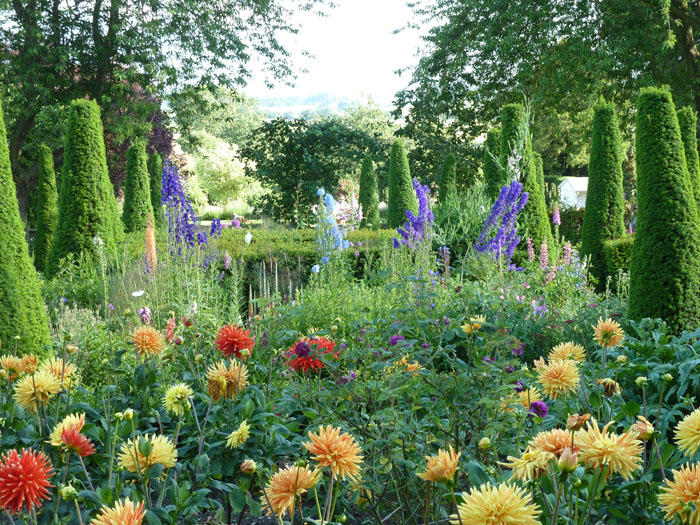 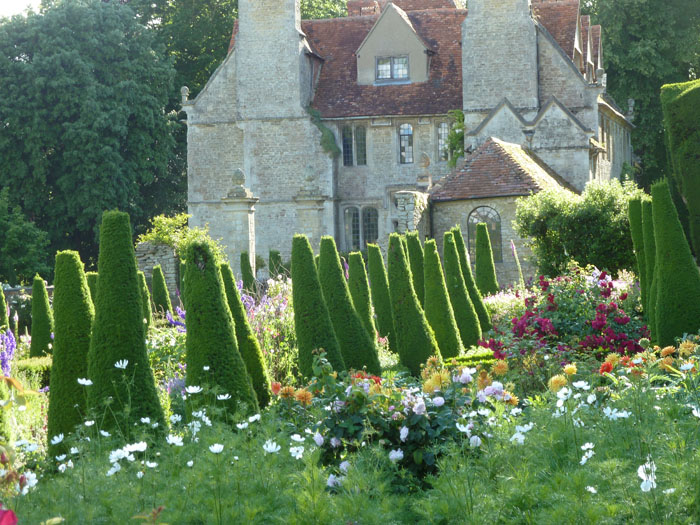 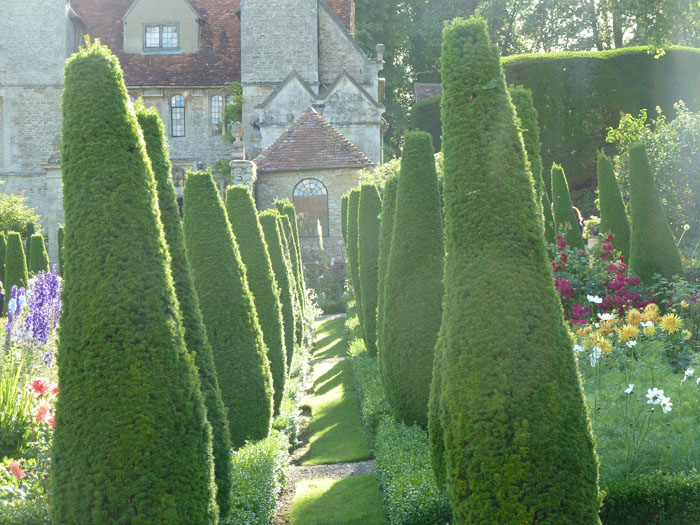 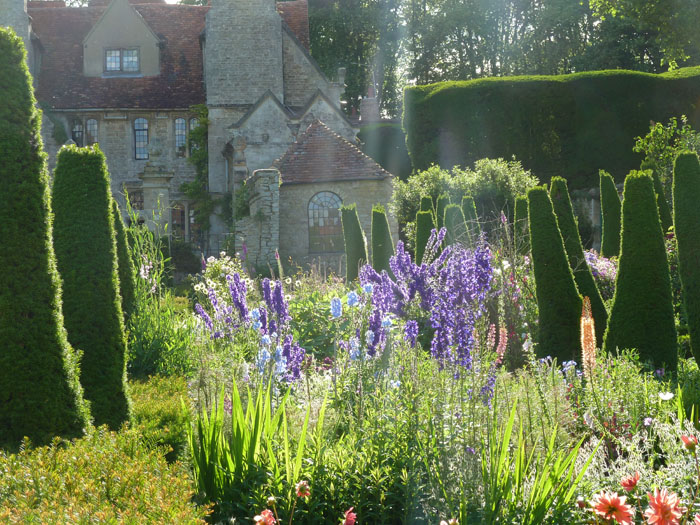 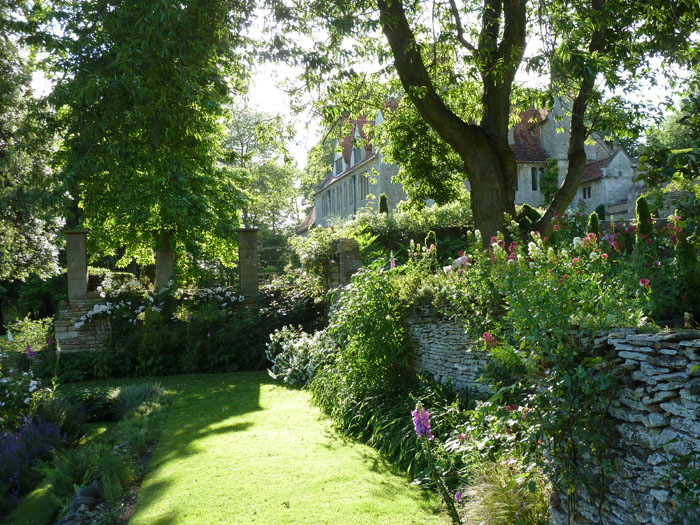 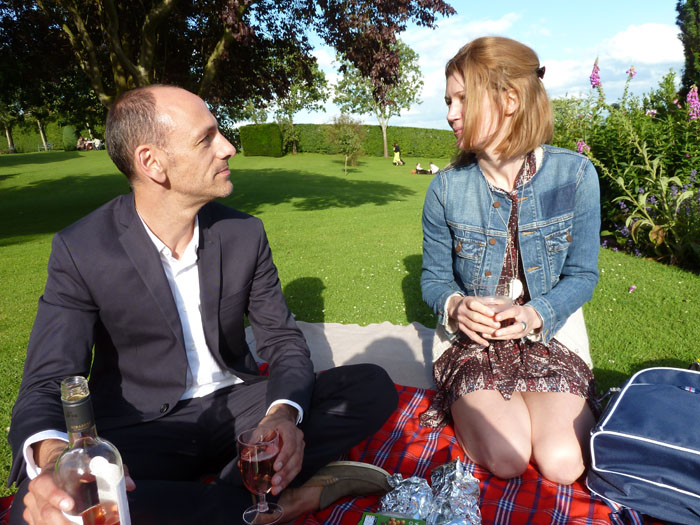 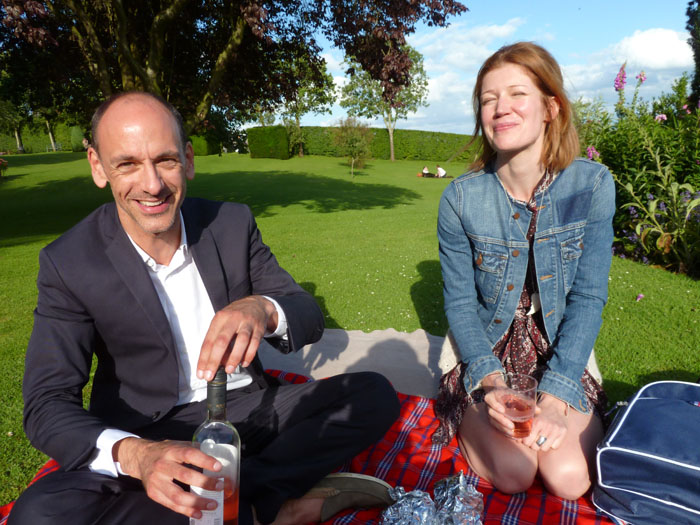 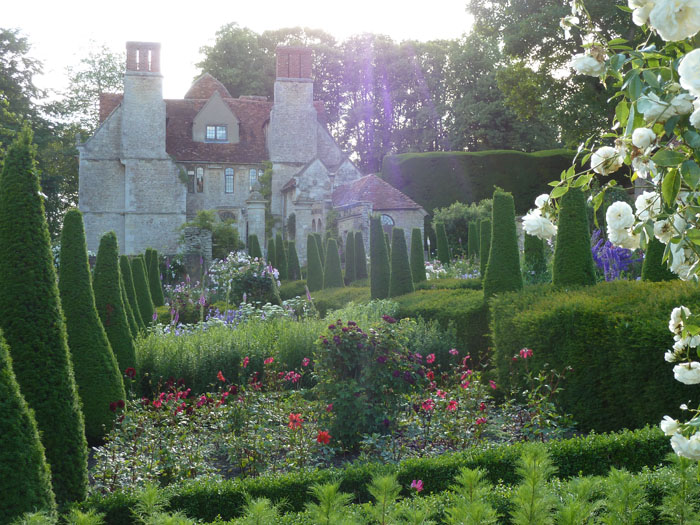 The post To Garsington appeared first on Ben Pentreath Inspiration.