Three quiet days in Dorset, with closest friends, to ring out the old and welcome in the New Year. I was sad to see 2012 go; a strange year in many ways, but can I be honest and say I liked the typographical symmetry of two 2’s? I am not convinced 2013 will look so good; personally I’m very happy about the idea of 2014 when it comes, for the same reason. In the myriad newscasts about fiscal cliffs and stagnating economies and general gloom, which I have to confess I don’t particularly see myself when I look around the place, I’m surprised no-one has thought to mention the problem of a 3 at the end of the year. You read it here first.

I suppose the problem with most years is that deep down they are generally exactly the same as the ones before, and after. I haven’t quite had a chance yet to touch base with my old friend Marianne, in the States, who has an uncanny ability to pick the ‘vibe’ for the year spot on. When I do, I’ll let you know her thoughts.  Or better still, let me know yours.

Resolutions? I think I may have written before, I’m not a great one for resolving things, or at least not on the first day of the year. Better, perhaps, to set a resolution on the 18th of each month, why not? Probably more chance of keeping those. But mine, if you’re interested, were to write more letters (not surprising after my recent email rant) and to say thank you more often. I will try to keep both those up all year.

I imagine I wasn’t alone in being thankful for the sparkling clear sunshine of New Year’s day. Sunny days really do make a difference at this time of year. We went for a blowy bright walk to Abbotsbury and Chesil beach, and blew away the cobwebs on the sea shore, and returned to London—without trying to sound too clichéd (hard in benblogland, I know)—refreshed and reinvigorated, and with a small step in our toes.

Thank you for reading (and don’t worry, I’m not going to write that at the end of each week). Happy New Year! 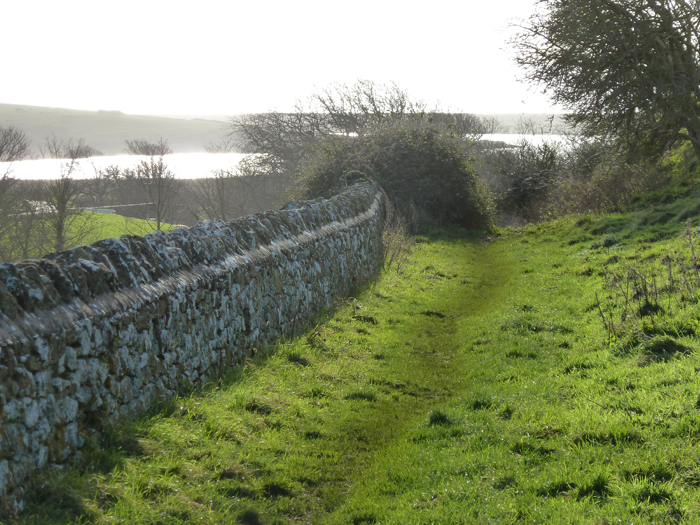 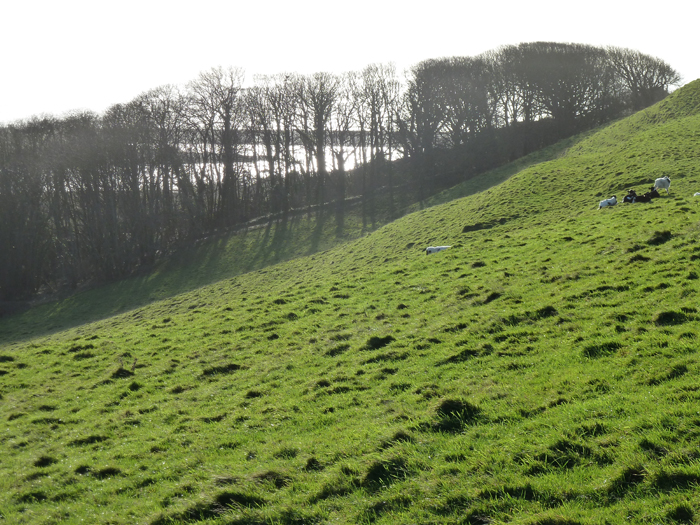 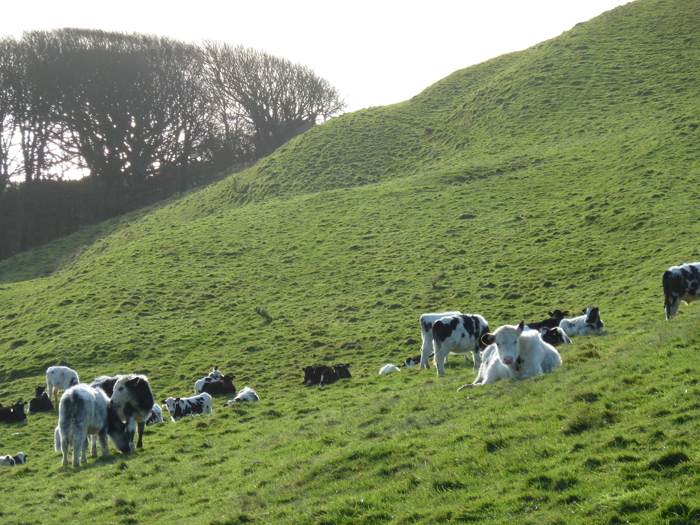 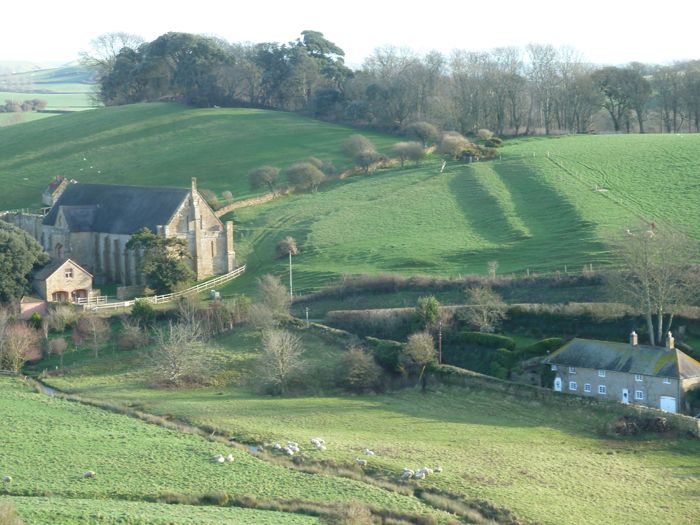 Part of the great Medieval barn at Abbotsbury. 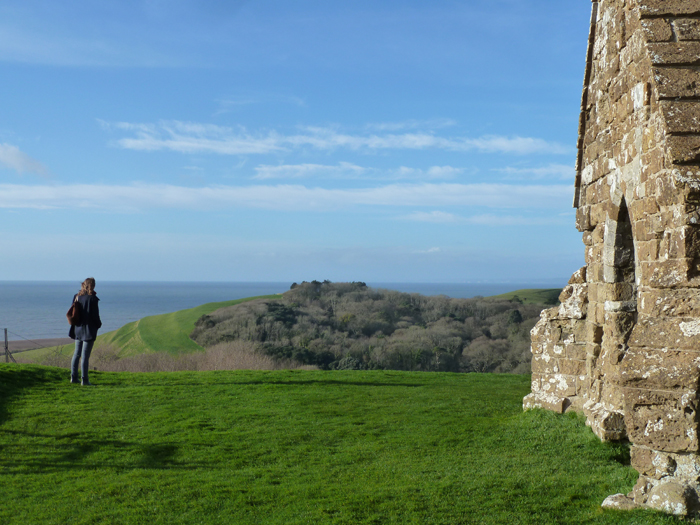 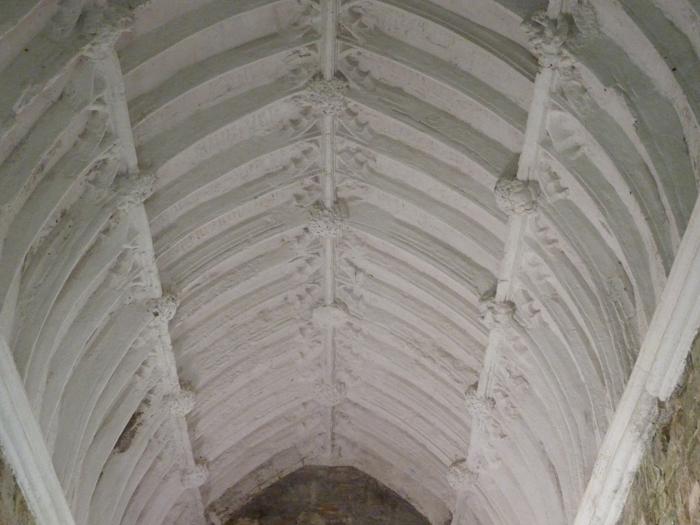 Bony white Gothic tracery inside the chapel, like being in Italy. 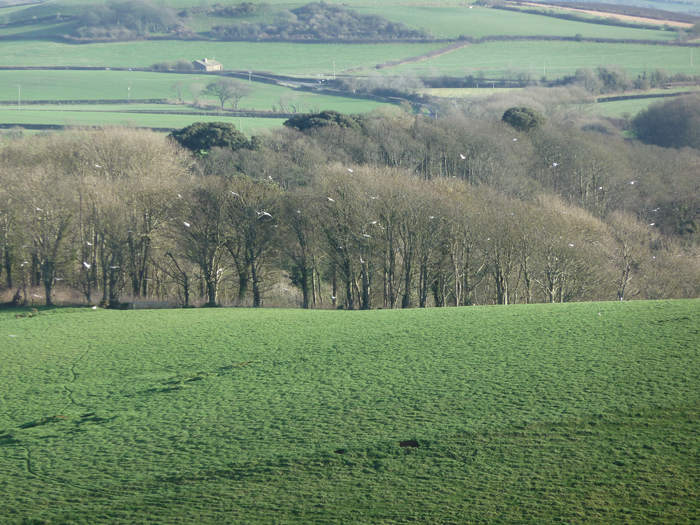 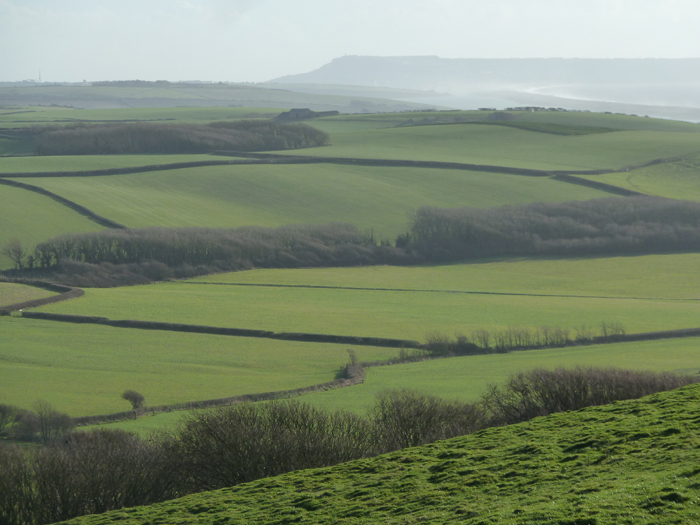 Why I love West Dorset. 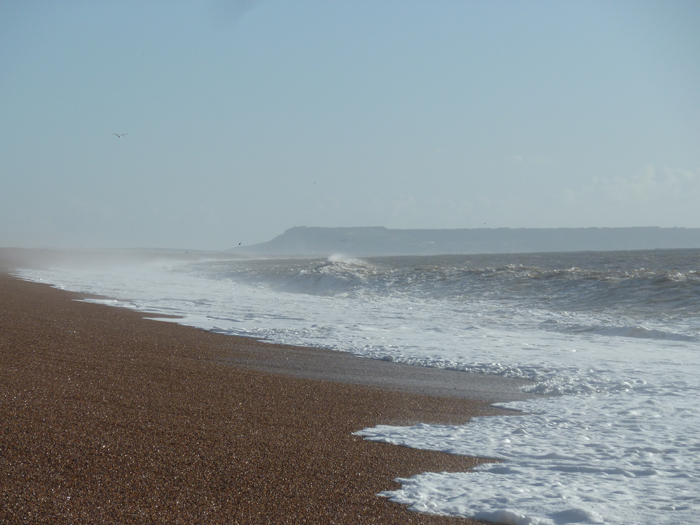 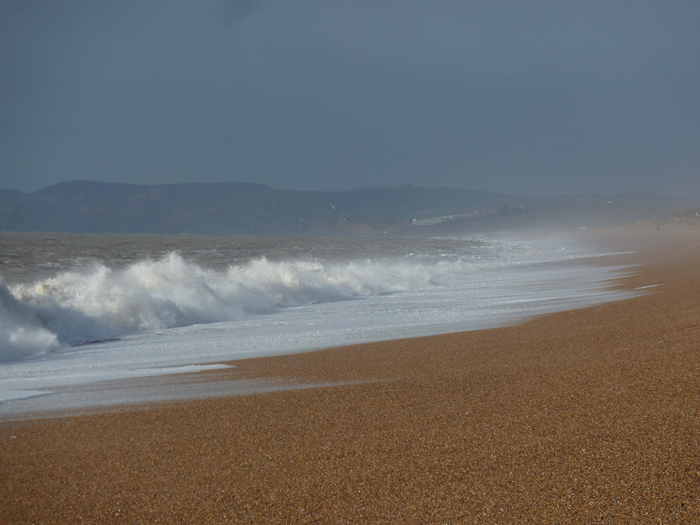 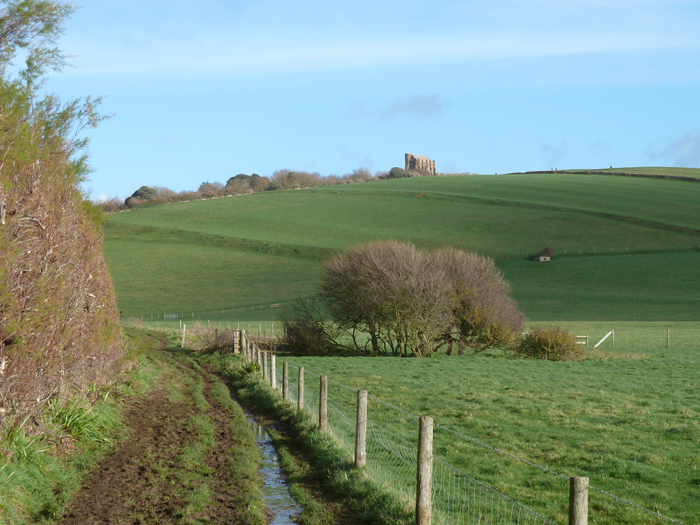 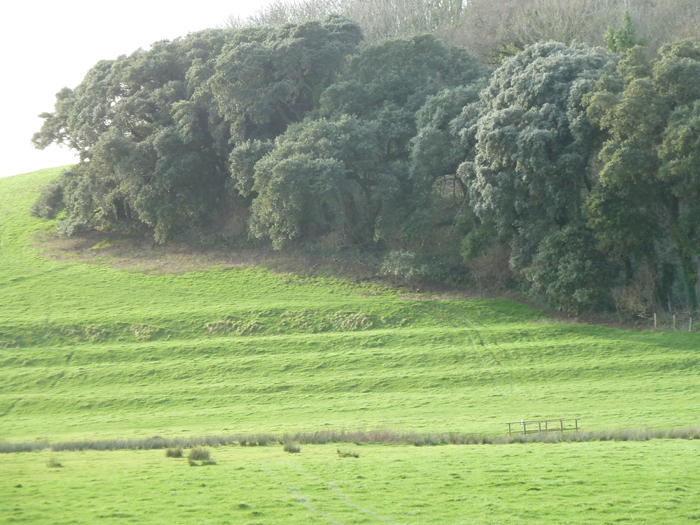