…On the other hand (for those who’ve just read my last post), one of the things I like most about this blog, for me, is that it weirdly now acts as a little visual diary of what was going on a year or two ago. This weekend, down in Dorset, has been grey and cold… rain sweeping in from the West all day yesterday. I know, I know, I hear that London has been basking in sunshine – I suppose my only consolation is that I’ve sort of caught up with work having been out of the office for quite so long. But frankly I’d have rather been in the garden.

The garden is on the verge of depressing. Well, in fact, it’s almost fascinating. When I popped in to the Old Parsonage last weekend, on my way back up from Cornwall, I was amazed to see that despite having been away for a month, absolutely nothing had moved at all, since I was last here in early March. Nothing.

How different from this time last year: 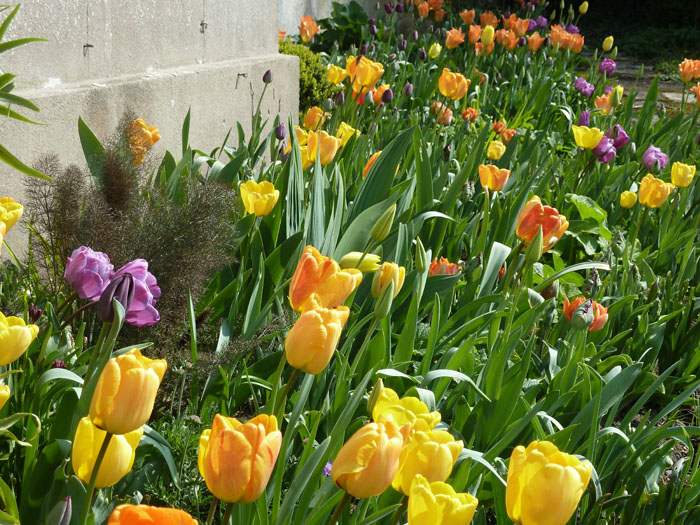 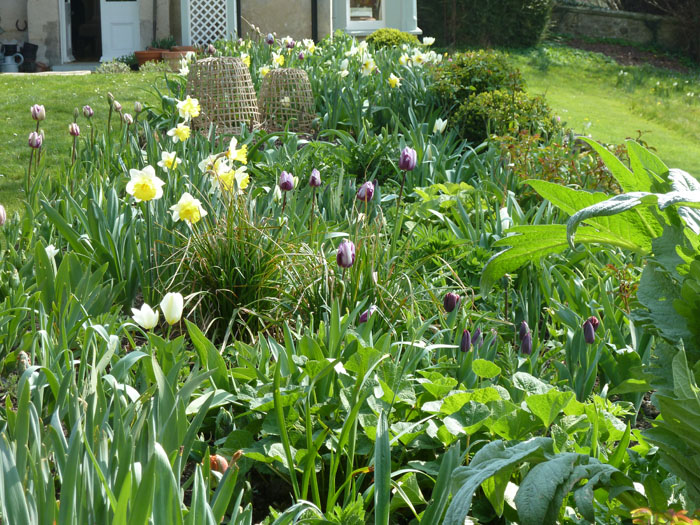 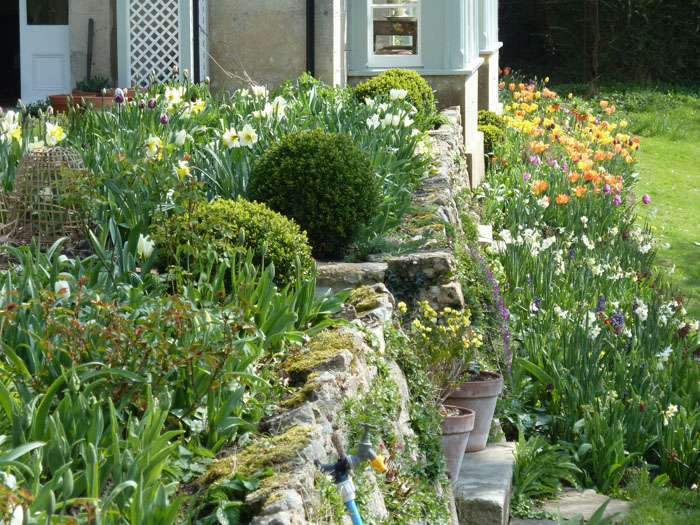 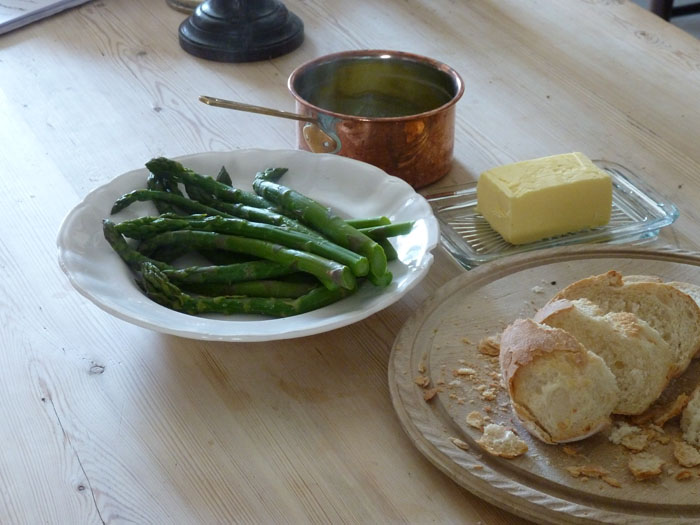 My asparagus hasn’t even begun to poke up. Apparently this is good news: the longer it’s in the ground, the tastier it is.

Or compare this same week in April 2011: 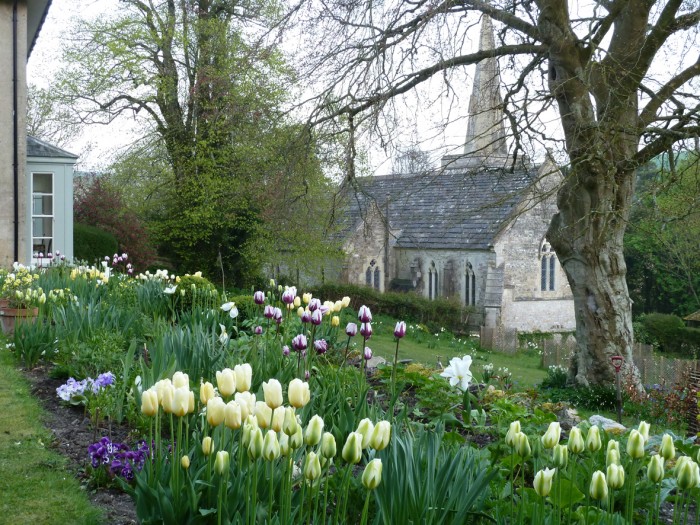 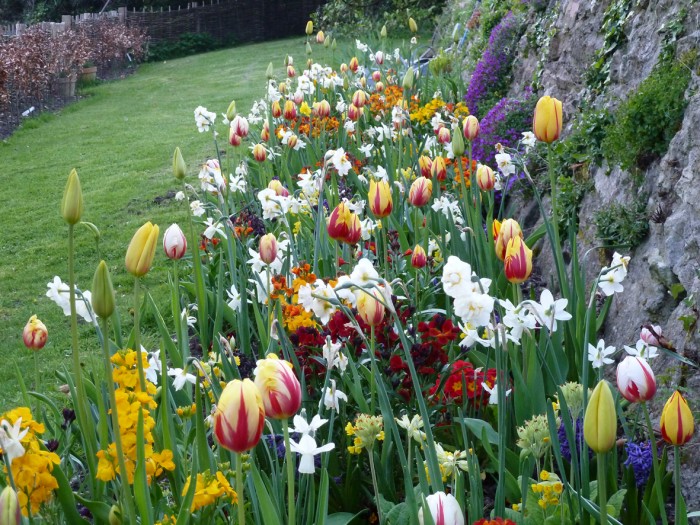 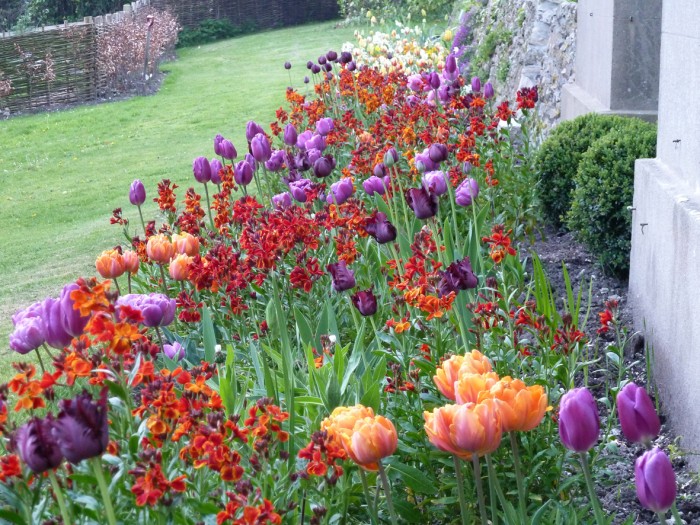 Or just one week later: 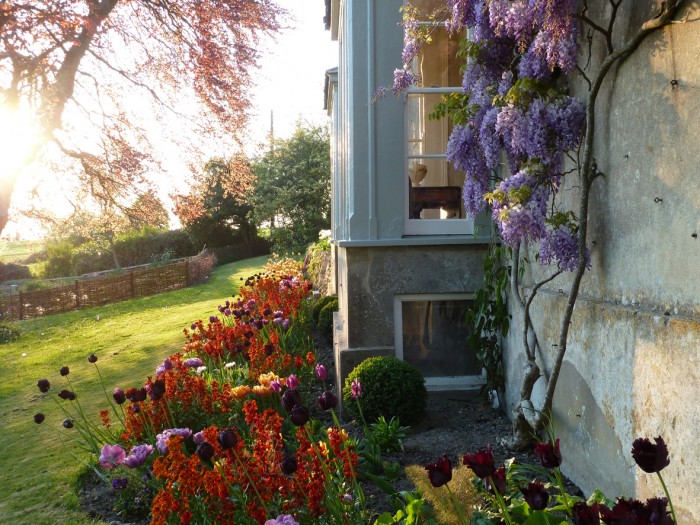 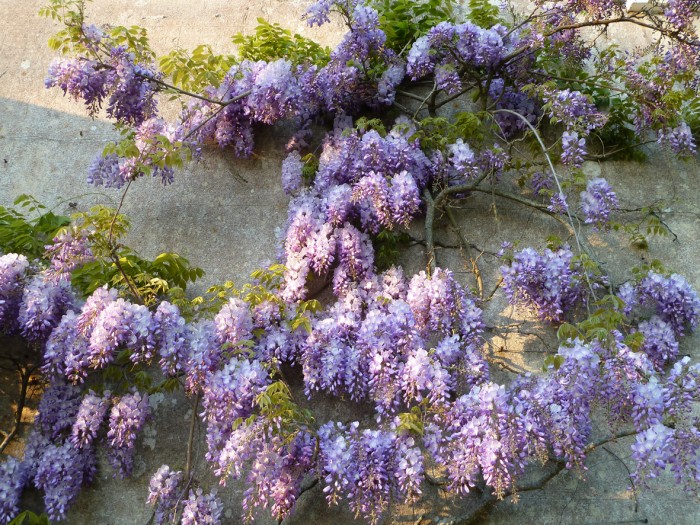 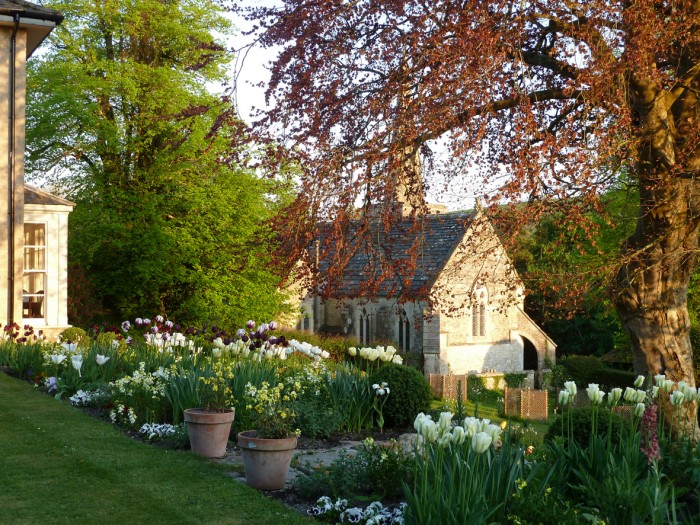 And you will see why I’m feeling a bit miserable at the moment: 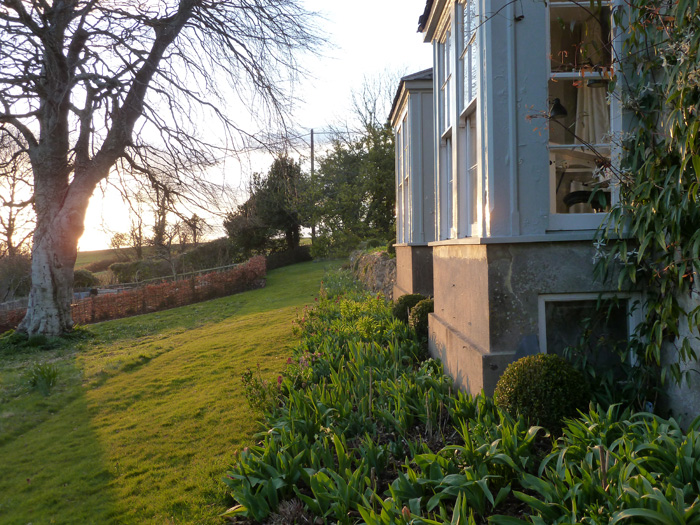 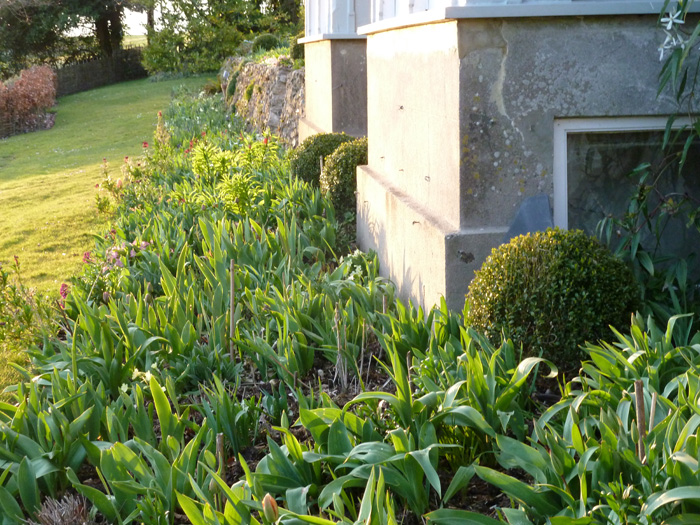 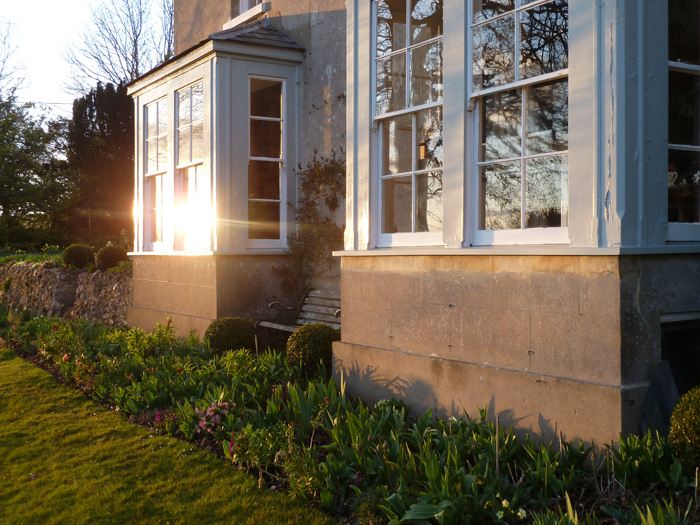 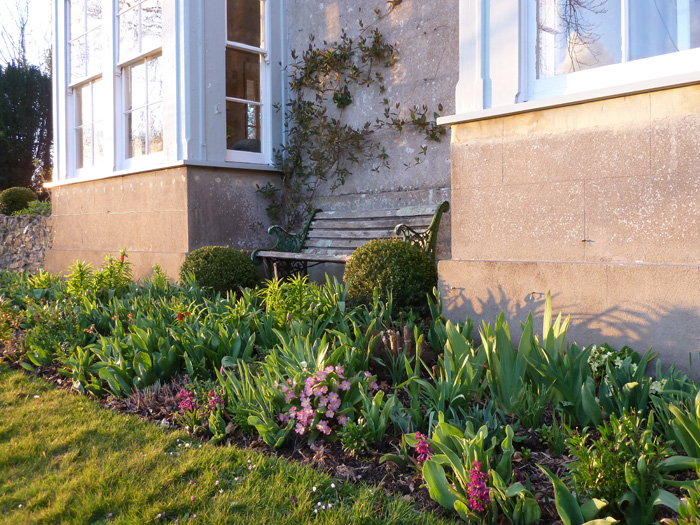 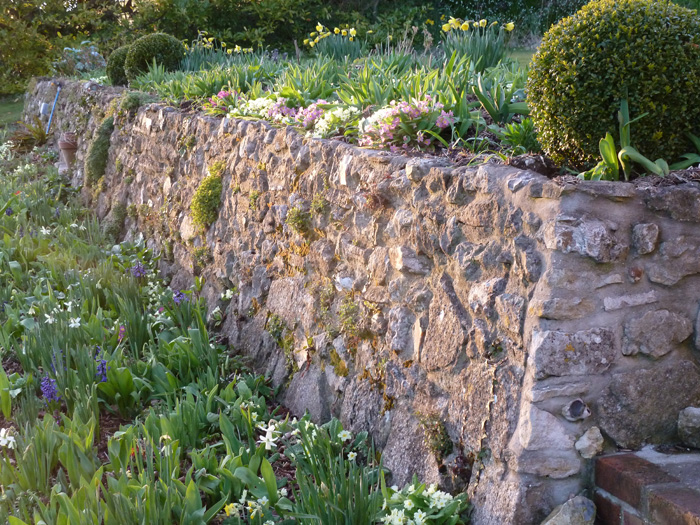 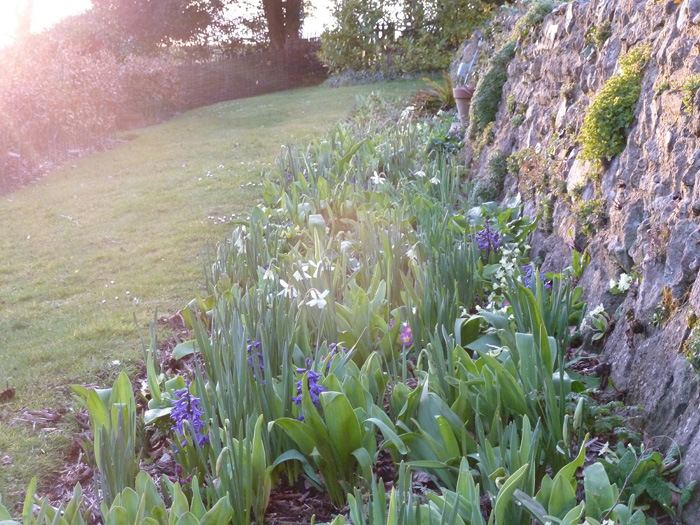 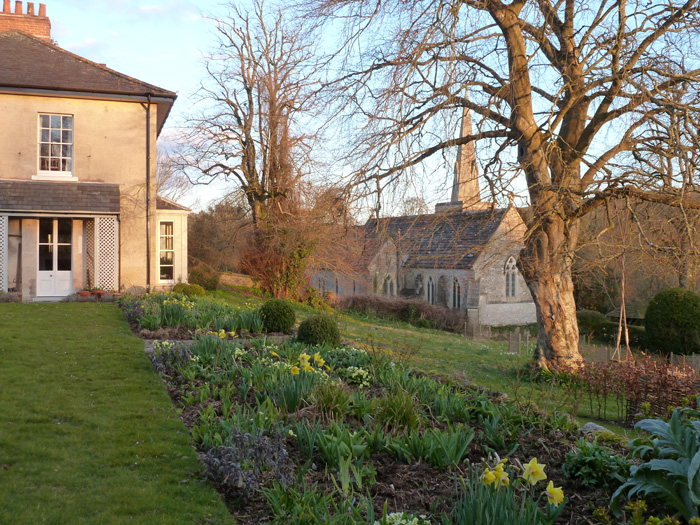 The brief evening sunshine was nice, but it didn’t last long. 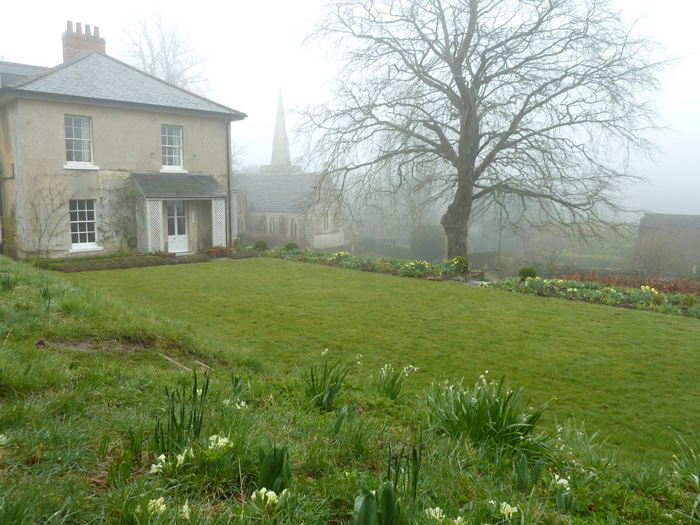 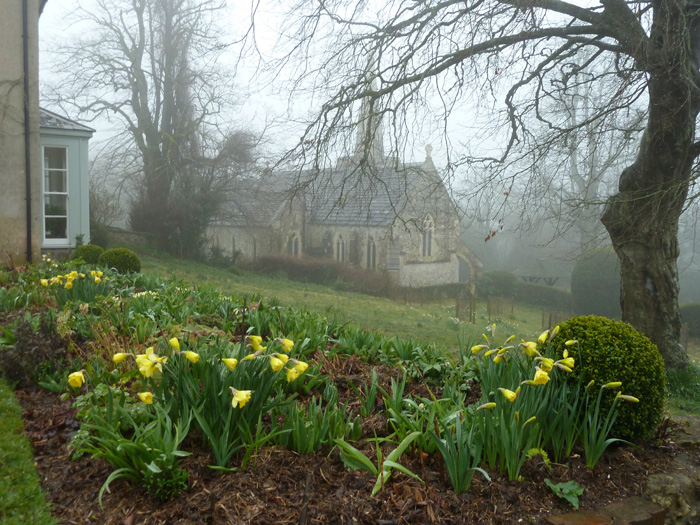 If you’re reading, will someone please turn Spring on?