The other day I went for a cup of tea with my brother and sister in law, and was greeted by my youngest niece Daisy who had made quite an impressive array of cupcakes. When did you last get to use every jelly bean in the house to decorate your baking?  They were delicious (if a little sweet).

While on the issue of domestic bliss, have you ordered your Royal Wedding tea towel? Just in, they appear to be flying out like, well, cupcakes.  If you scroll down you can spy mine, at the Old Parsonage.  Quantities are limited… so book early to avoid disappointment, as they say. 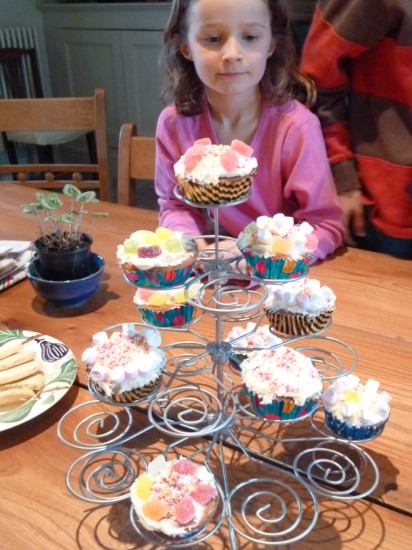 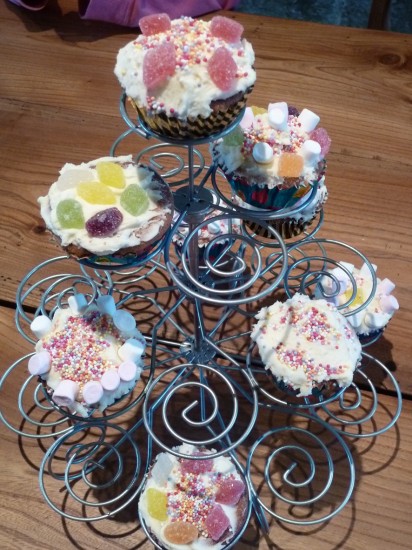 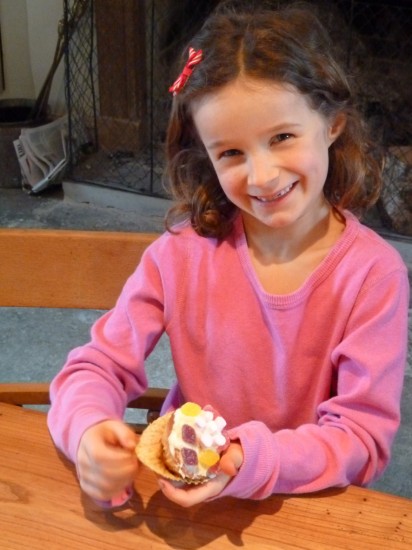 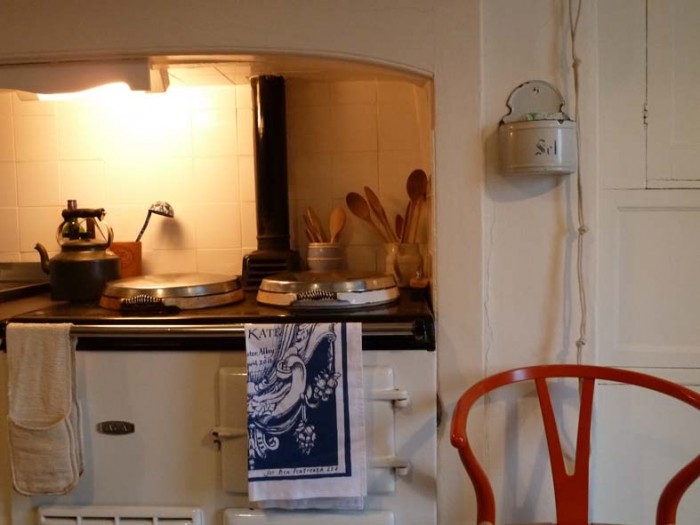 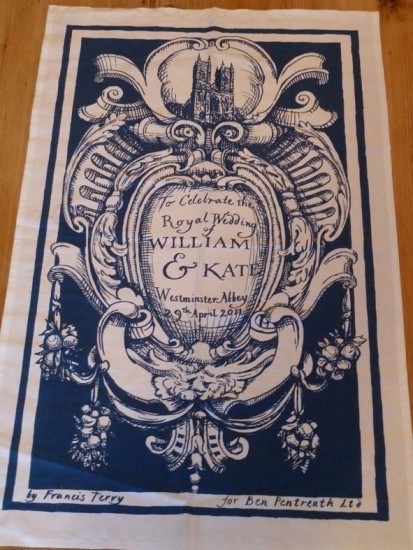