Putting down the Ritz

Last Friday as a farewell treat to my dear friend who has been helping me out for the last month we went for High Tea at The Ritz. Have you ever been for High Tea at The Ritz? The rooms are spectacular, a nod to the Queen’s Diamond Jubilee with some strategically placed Union Jacks, a stroke of genius. The people were a complete let down (sorry people) or rather the women, groups and groups of women of a certain age with a certain style of dress playing make believe at The Ritz before, no doubt, heading off to a matinee. It was so disappointing and I was rather ashamed that I was one of their number (is it wrong to say that?). So while we enjoyed our tasty little sandwiches, scones, creme caramel, strawberry flan, petit fours and litres of tea (all perfectly fine) after taking in the grandness of the Palm Court there was very little left to look at and it got quite boring quite quickly. I suppose I had been hoping it was going to be filled with people that actually stay at The Ritz and that Joan Collins would be there and the people watching would be out of this world, instead it was women slipping out of their high heels and into their more comfortable homely pumps, smuggling the menus into handbags even though they were allowed to keep them, I started to calculate how many of those menus must now be displayed on the sideboard in peoples homes across the nation, it was so boring I started costing out how much revenue I thought the Palm Court would take in a day and concluded it is probably The Ritz’s bread and butter, that’s how little there was to watch. Before long (maybe a half an hour longer than I would have preferred) it was time to go and I was glad, not before noticing the carpet on the stairwell going down to the loos, simply perfect, I wish the people could have been as much fun as the carpet. 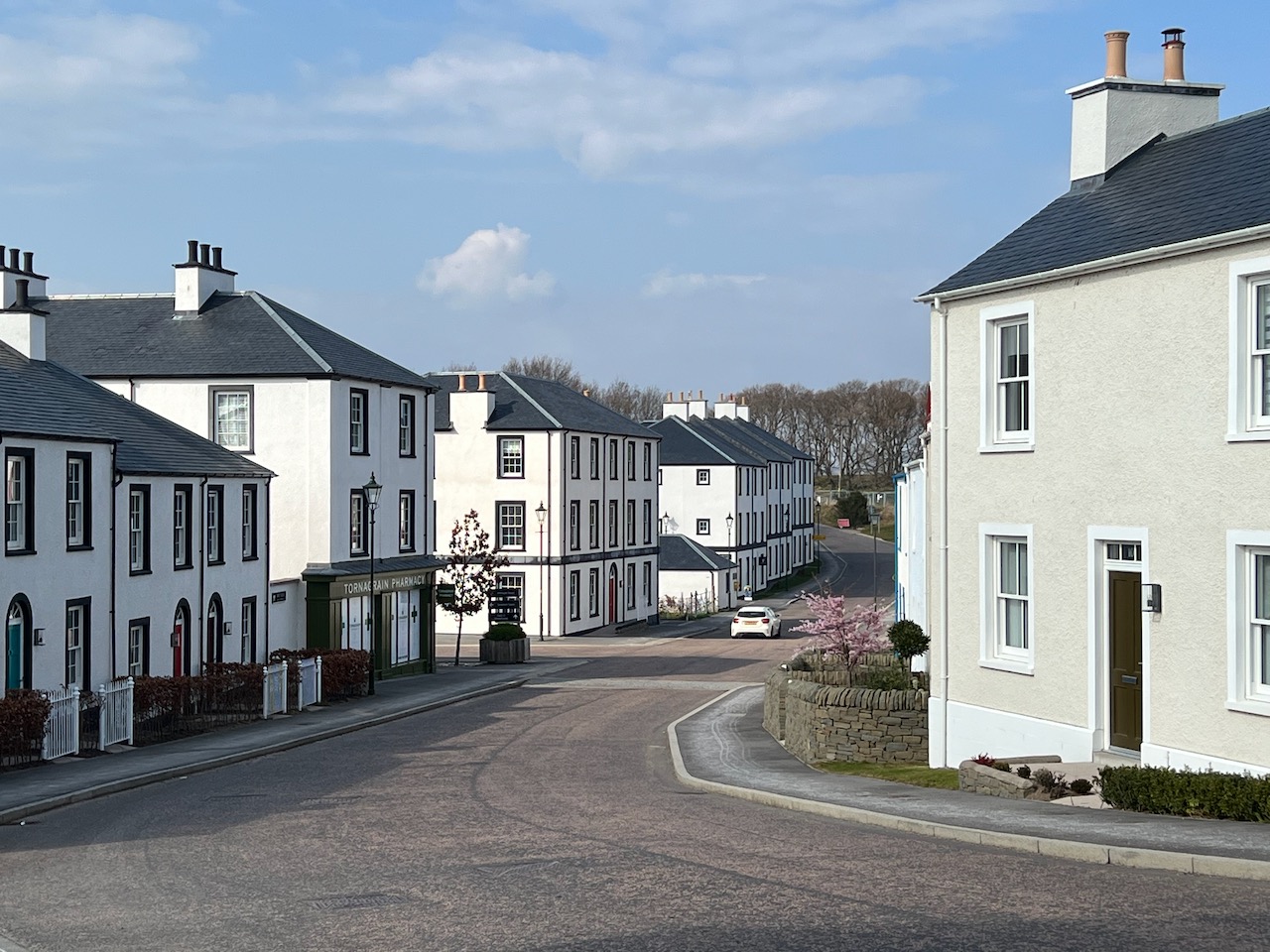 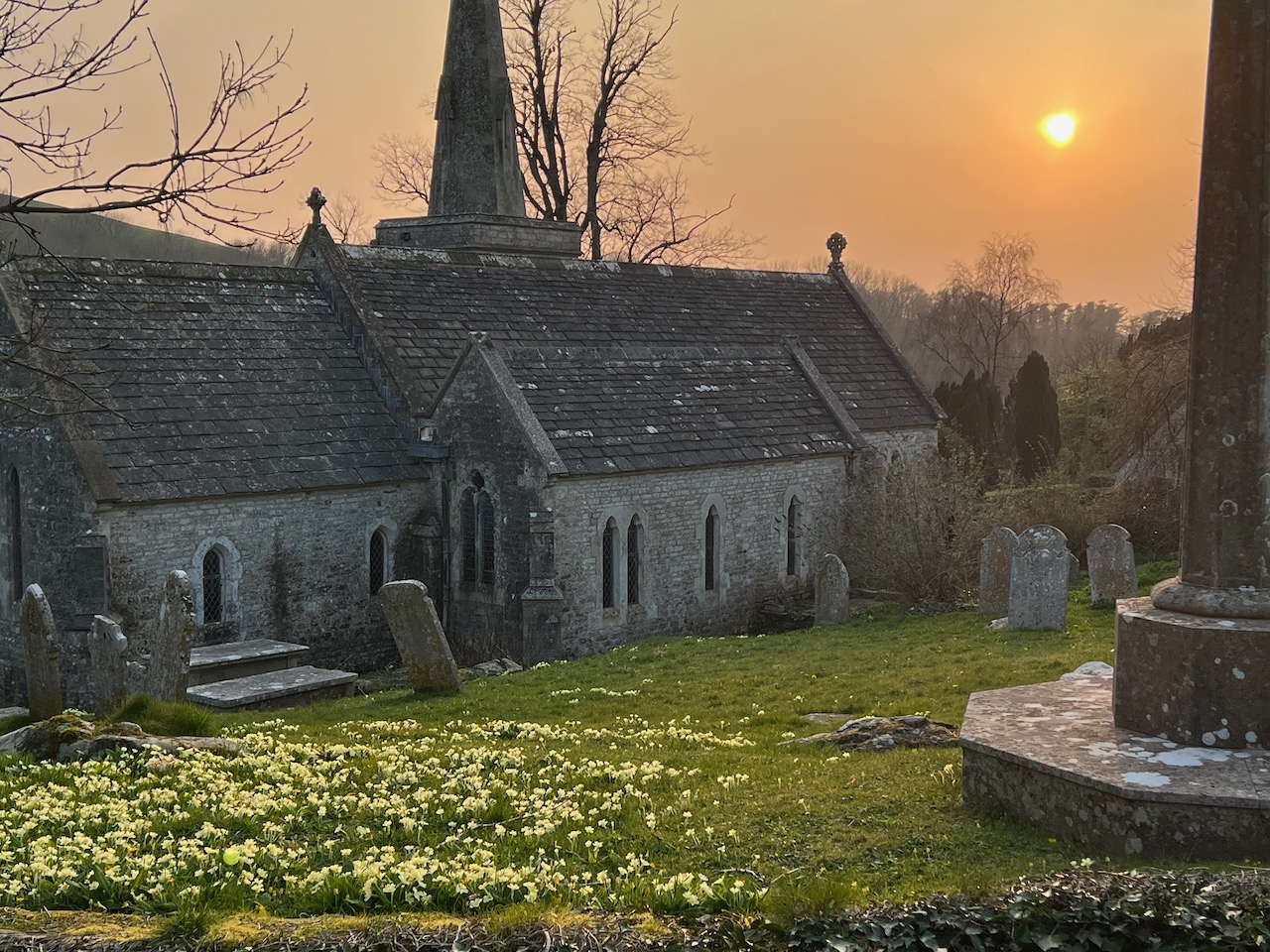