Stands the clock at ten to three?

It was only after I had taken this photograph that I was reminded of Rupert Brooke’s poem, The Old Vicarage, Granchester…. one of those instances of English literature where the last lines are by far the most famous:

‘… oh! yet / Stands the Church clock at ten to three? / And is there honey still for tea?’

Appropriately enough, I suppose, for the Parsonage. A bunch of sweet peas from the garden, on the kitchen table. Note the clock in the background. 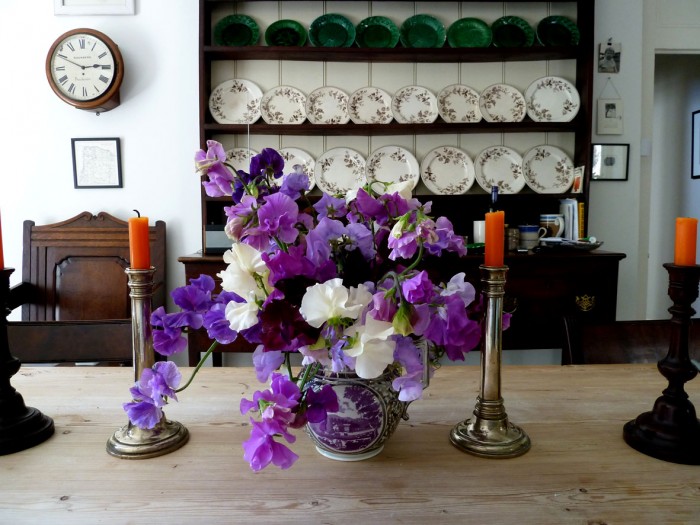 Ten minutes ago, as dusk softly slips into night, I photographed the pots of lilies in the garden. The scent is thick, extraordinary. The air is heavy with the sound of crickets. You could almost be in Italy. 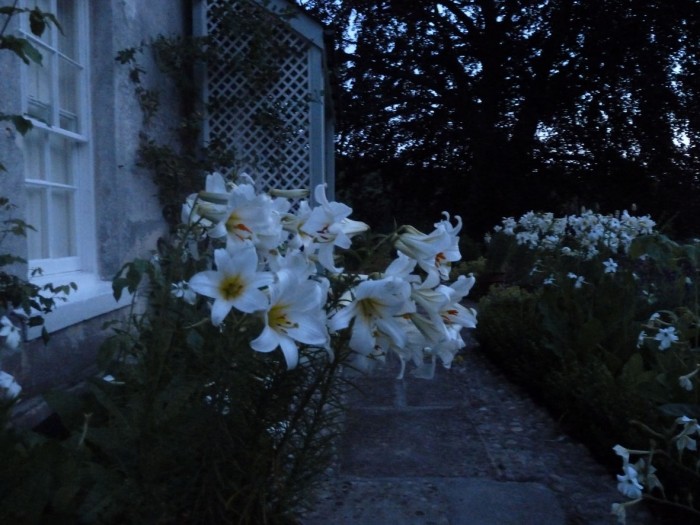 The post Stands the clock at ten to three? appeared first on Ben Pentreath Inspiration.