Would you rather be on Eggardon Hill? 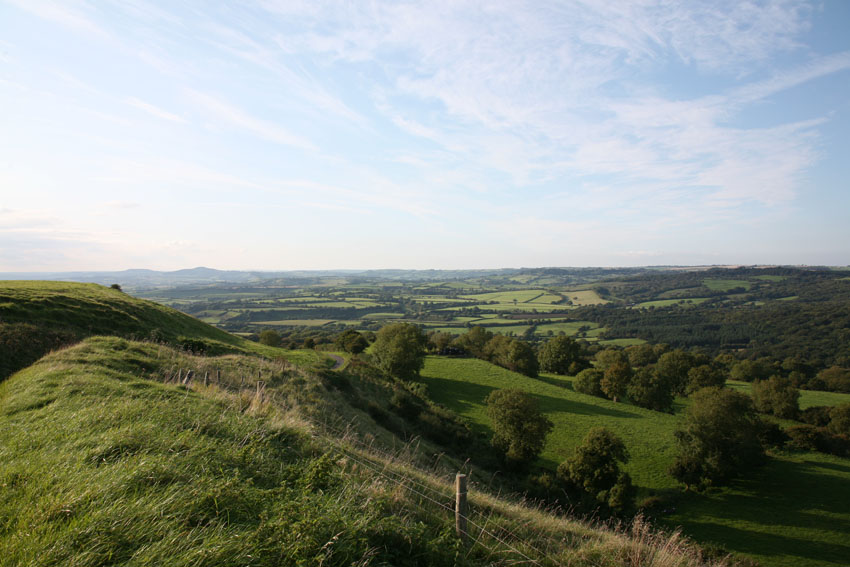 My best friends Jane and Johnny Holland have just embarked on an amazing project in the beautiful Dorset village of Powerstock. Over the next two or three years, they will be building their own house and restoring a series of ancient farm buildings on a wonderful 6 acre farm on the edge of the village. Jane’s kitchen dresser is the home of six of our Hunslet footed mugs, and very nice they are too for a cup of nescafe on a sunny morning on the building site.

I have a house a little drive away in Long Bredy. And this is the view on the way to Jane and Johnny’s – Eggardon Hill, on the chalk uplands east of Bridport. On a summers evening, I think it is true to say it is one of my favourite places on earth. I hope that more Dorset news may follow. For now, wouldn’t you rather be on Eggardon Hill?

The post Would you rather be on Eggardon Hill? appeared first on Ben Pentreath Inspiration.