‘Your blog’s getting really boring’, a friend said to me the other day. ‘Enough already with pictures of hills and your garden in Dorset’.

In the end I decided to stay in London this weekend. We’ve got a big project which we’ve been designing down in Chelsea, and today was the day that I thought – I’ve got to spend a bit of time just absorbing it all in. So I became a tourist for the day in my own city. It was sort of work, but at the same time fantastic. I got up early, and headed west, armed with my camera.

London was extraordinary in the cold October morning. It looked like the city was scrubbed clean. I feel winter will be knocking at the door any minute now…. the park attendants were folding up the deckchairs in St. James’s and loading them onto tractors – into storage for another year.  The river shimmered at low tide. More importantly, there was a rather cute farmer at the Pimlico Farmers market.

Later, as the sun warmed us up and we basked in the slanting afternoon light, I avoided the Freezers (Frieze Art fair was mental), carried on up to Islington and stopped by the Regent’s canal.  On the way, Lloyd Square glowed and the post office tower shone out from the skyline.

At the end of it, I arrived back home pretty knackered, and having fallen back in love with our amazing city (which implies I had fallen out of love, which is not strictly true.  Just too tied up to appreciate what’s on our doorstep).

Oh – and – I want a leaf green Porsche please. Bedford Square was good, but the car was flippin amazing.  Just in case you were wondering what to buy me for my birthday…. 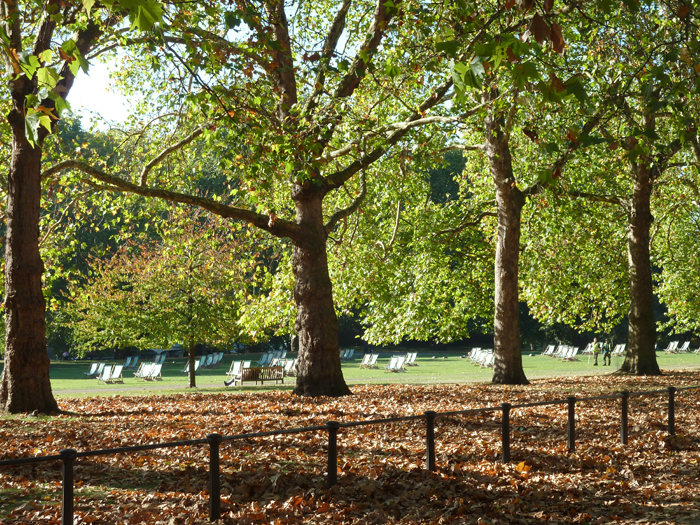 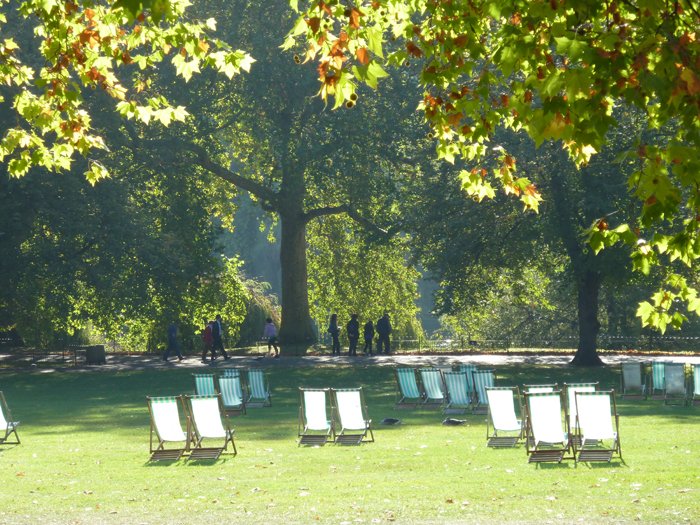 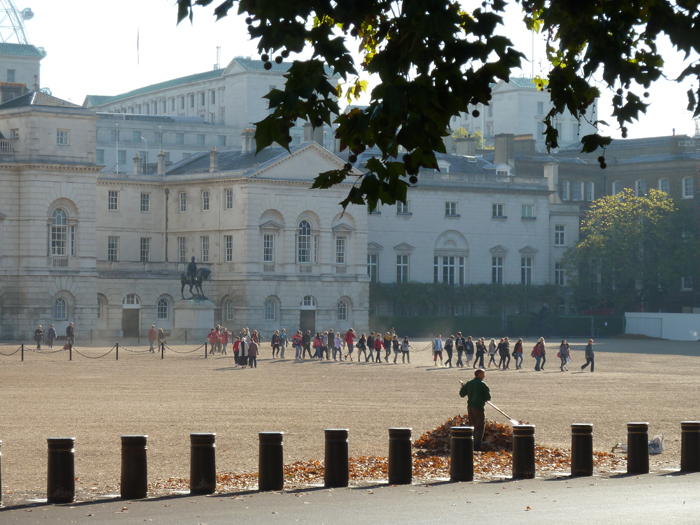 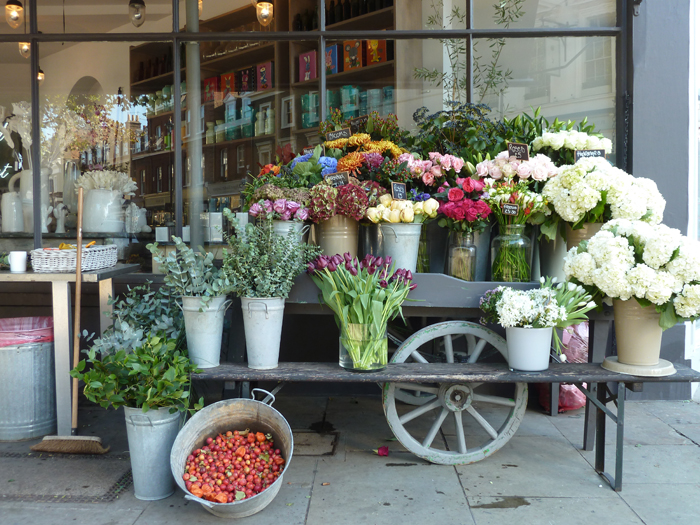 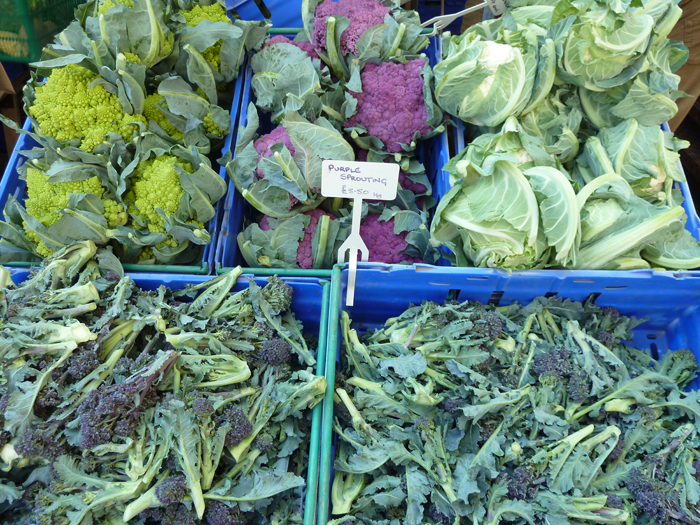 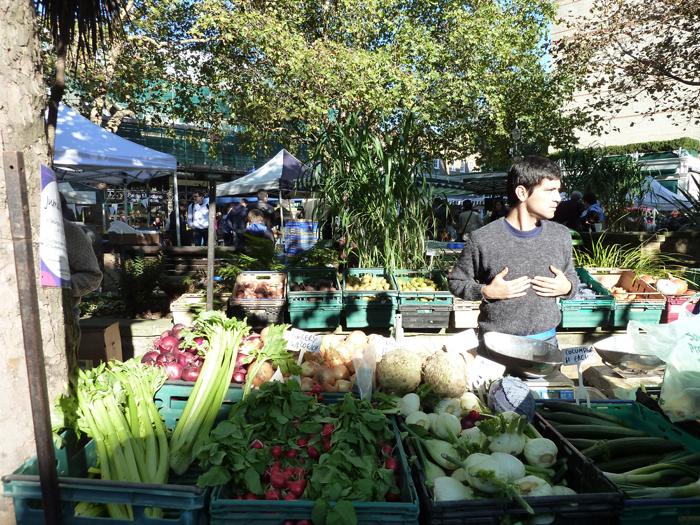 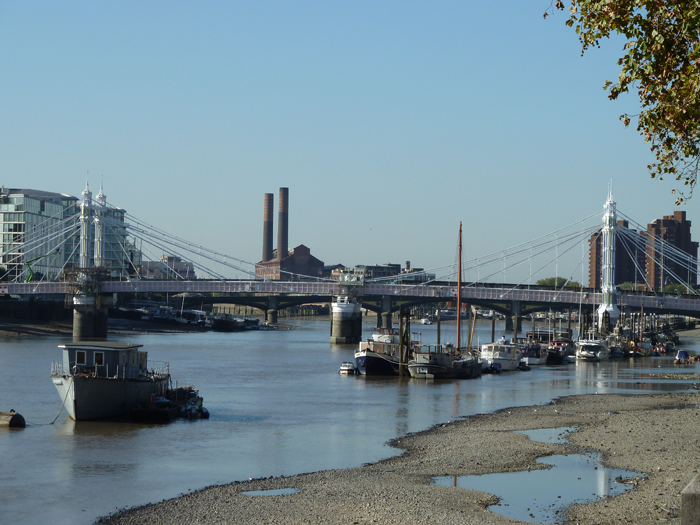 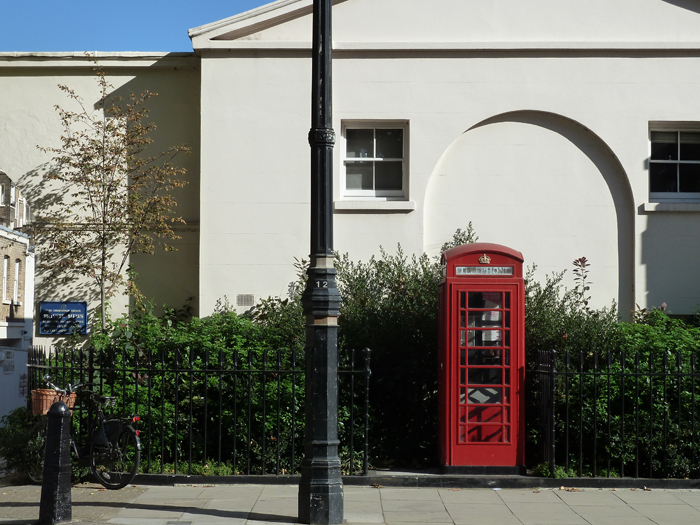 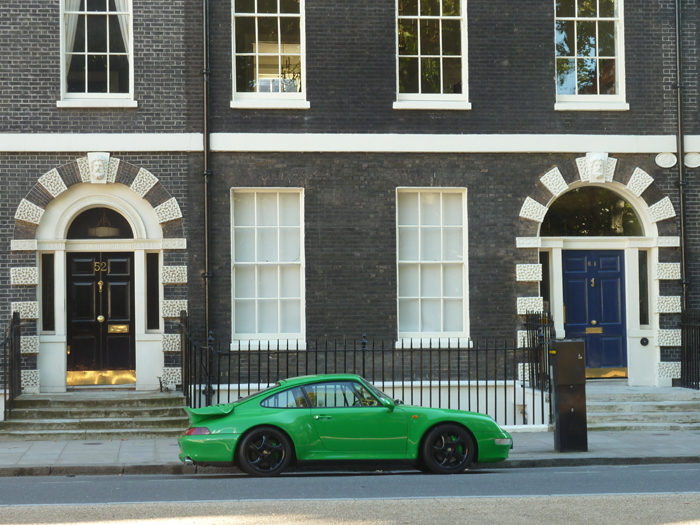 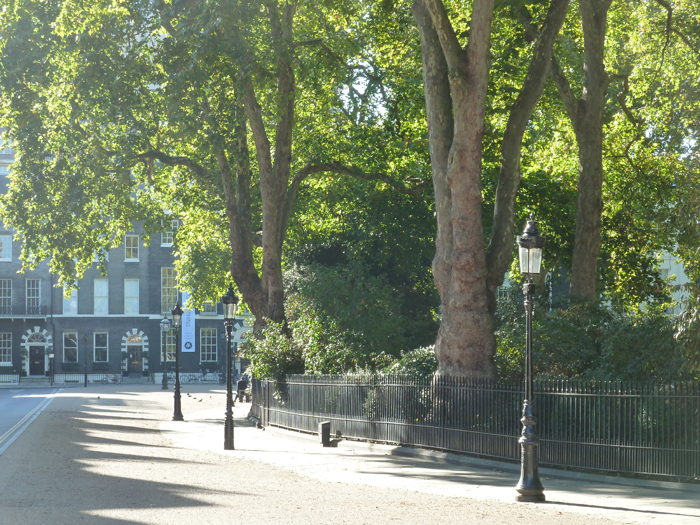 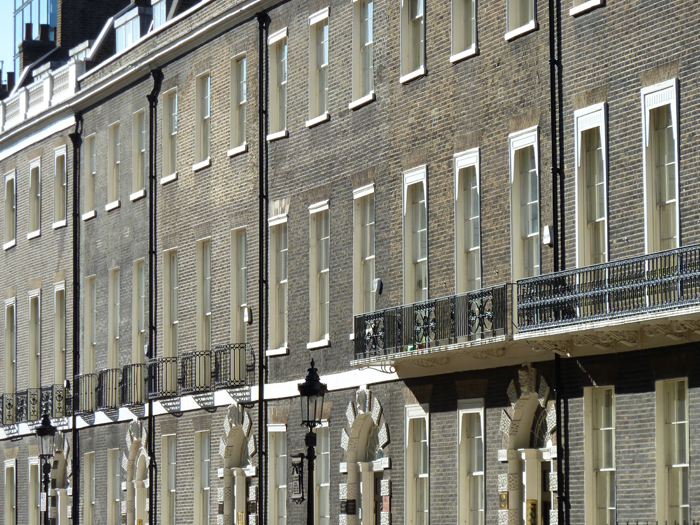 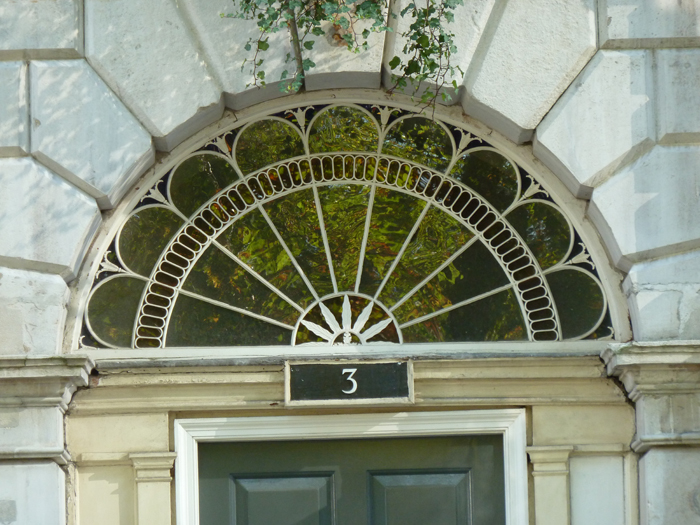 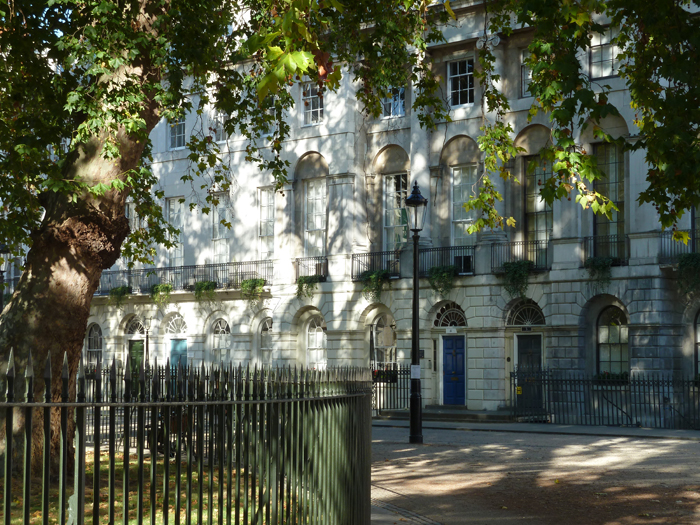 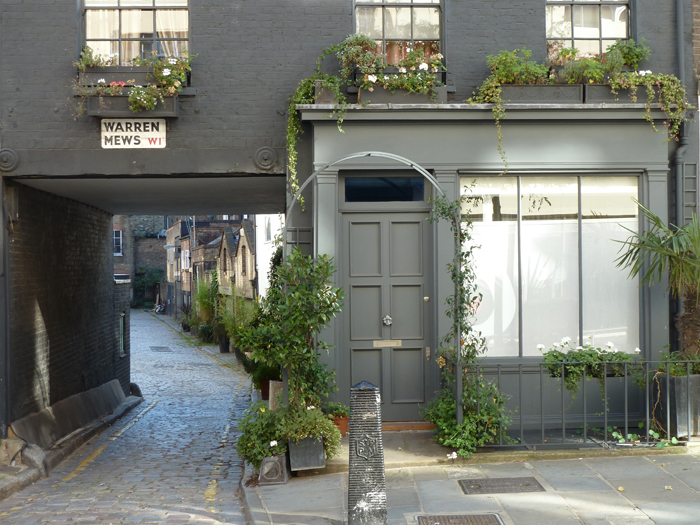 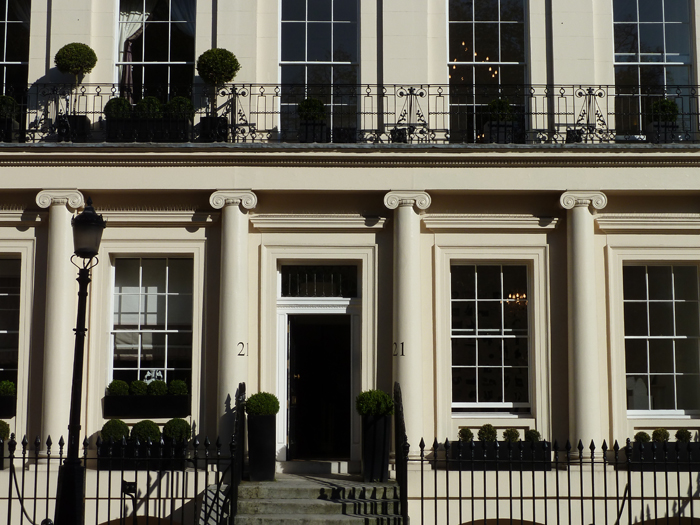 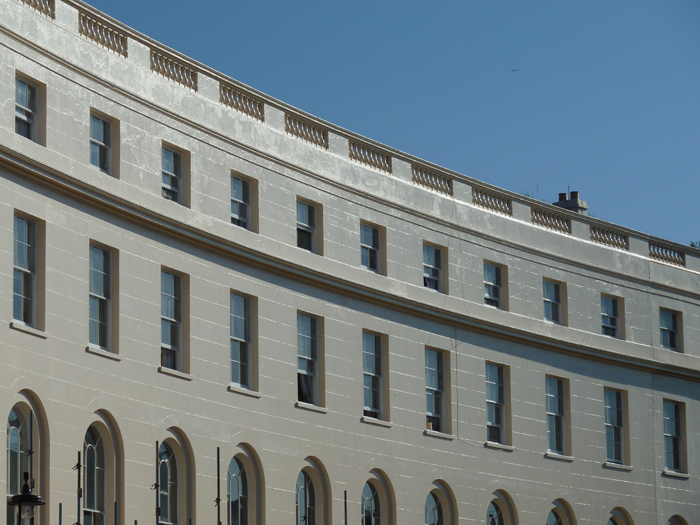 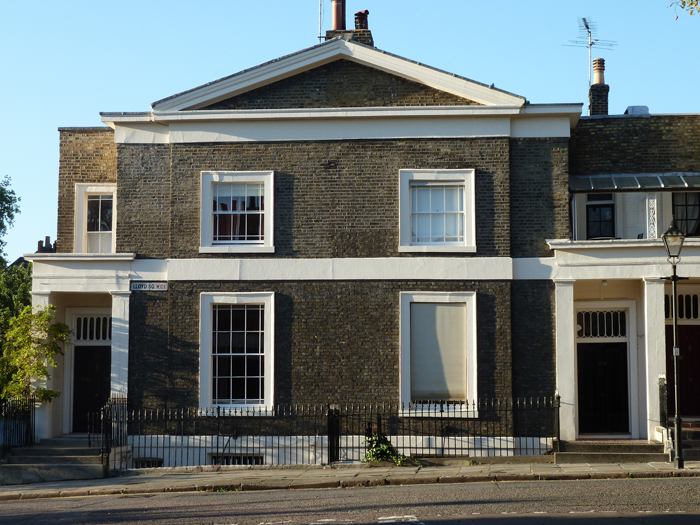 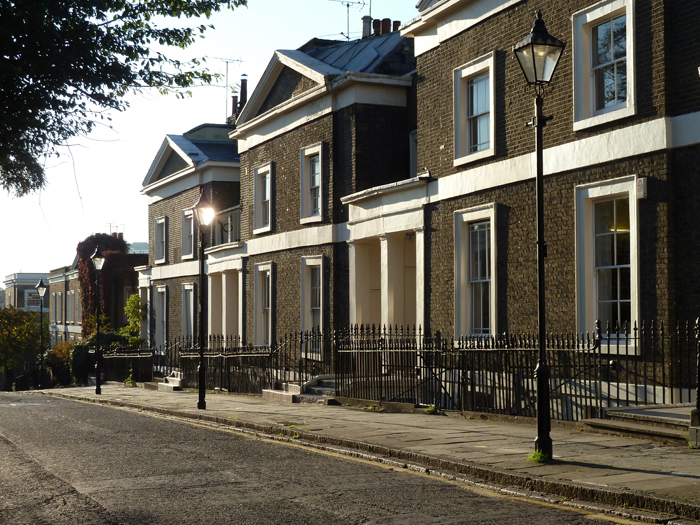 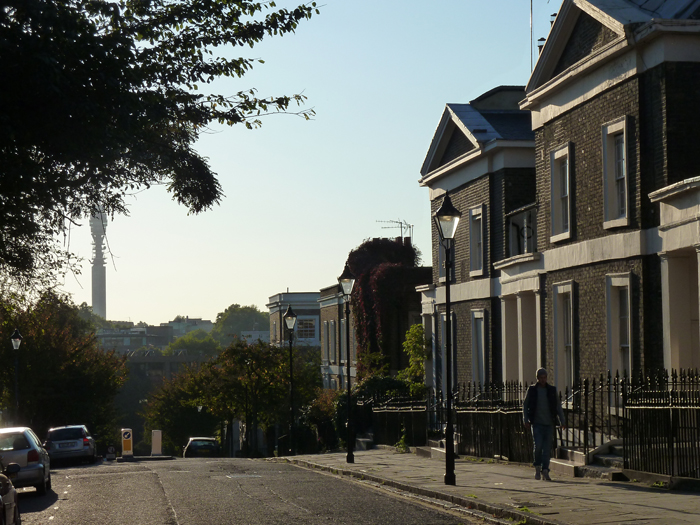 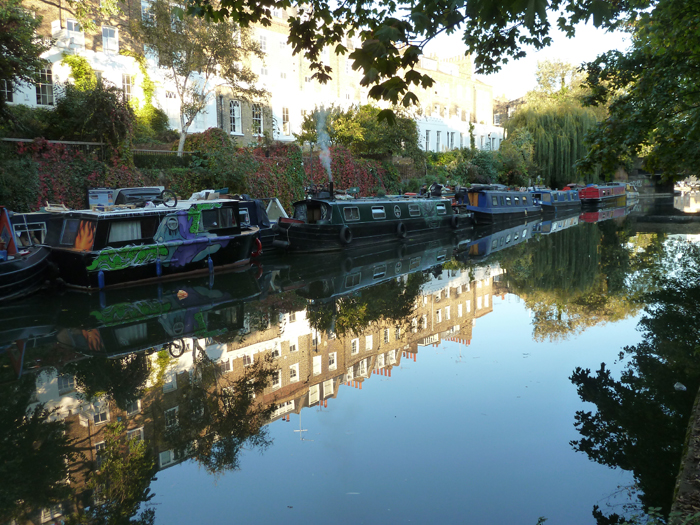 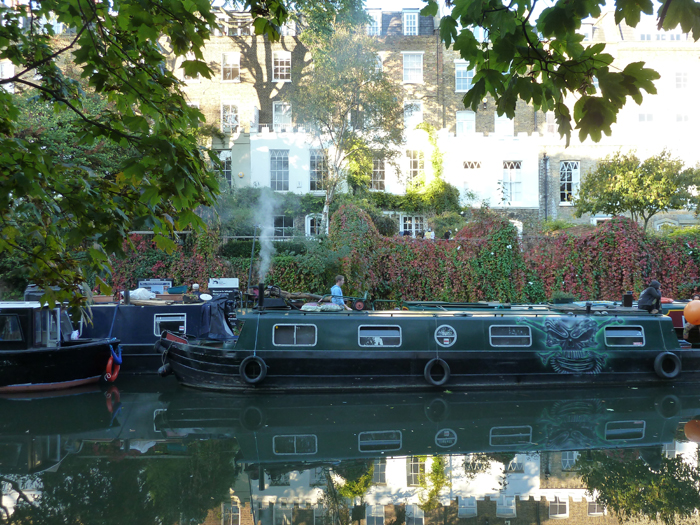 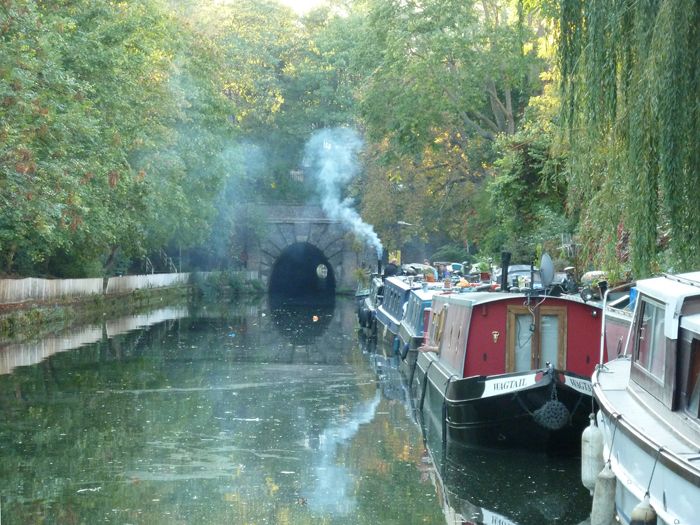 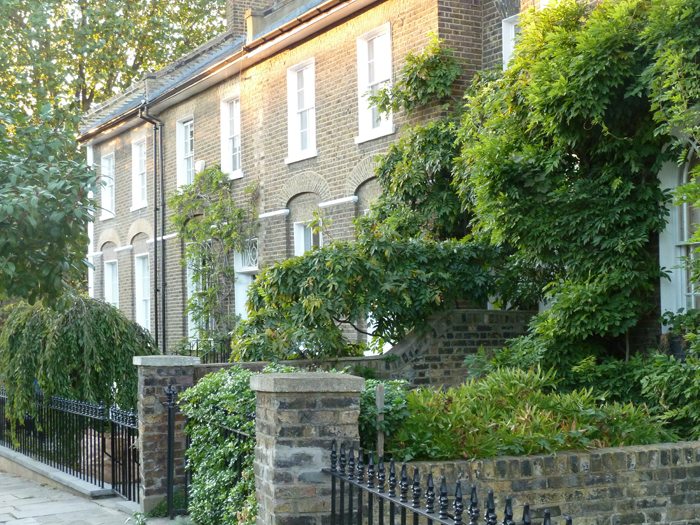 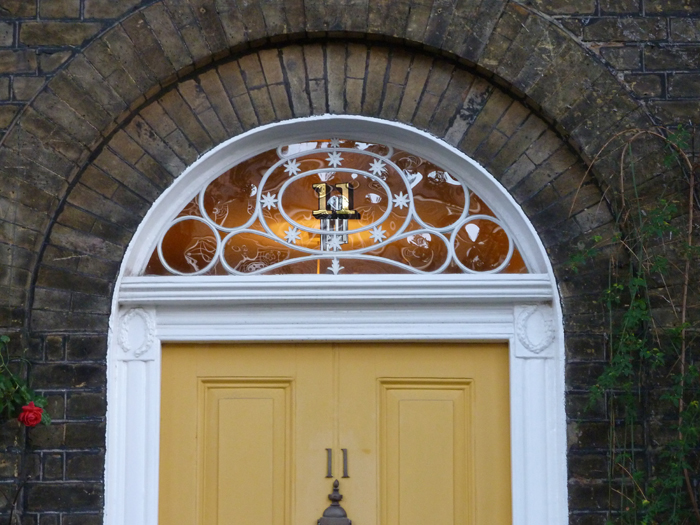