I was recently chatting to my good friends the Hamilton clan, who are publishing the catalogue of a forthcoming exhibition of drawings at the RIBA that I am putting on with a couple of friends in May (watch this space for more details)… and they mentioned a rather crazy craziness called steampunk. Do you know about steampunk? No, nor did I. What better to do on a rainy Sunday morning than a little web browsing. I must say I was delighted by what I have found so far…

I rather get the impression that the leading light of the steampunk movement is a certain Hieronymus Isambard ‘Jake’ von Slatt, proprietor of ‘The Steampunk Workshop‘. One to spend a bit more time looking at – but if you follow the links, have a look at Lord von Slatt’s deconstruction of a standard IBM keyboard in to something, well, a bit more… interesting.

I suspect (if Bridie reads this blog) that she may be interested in following the step by step video instructions, or indeed contacting von Slatt by way of collaboration in this autumn’s cabinet of curiosities. So we will see what happens, but in the meantime, have a look at these pictures! Don’t we all want one of these? 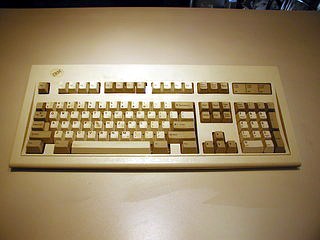 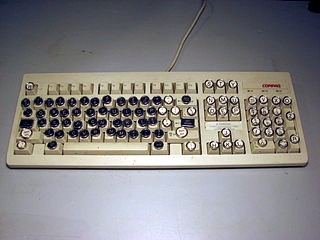 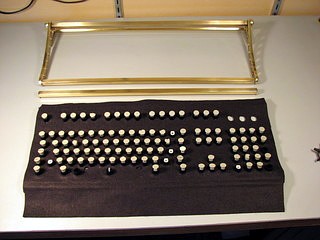 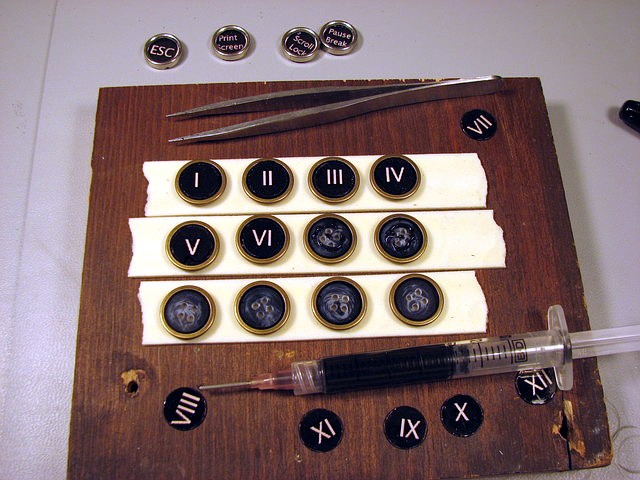 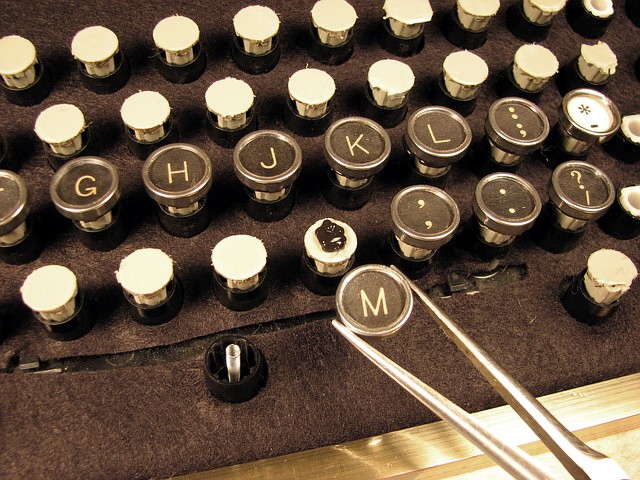 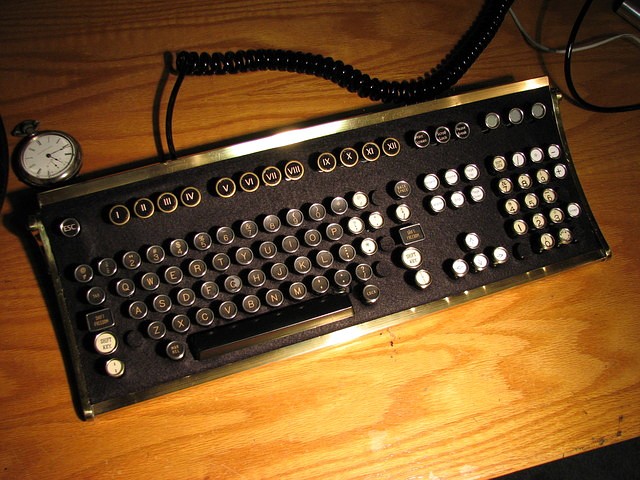 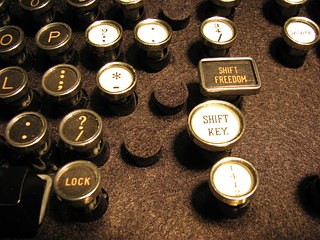 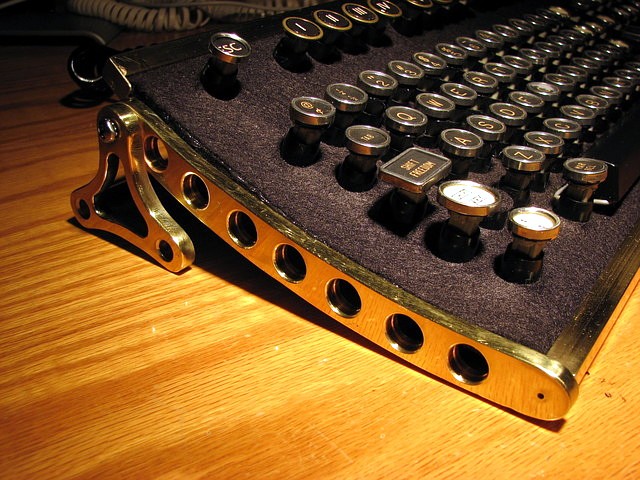