An Artist’s Journal – Rivers of Norfolk Armed with a map, an alphabetical list of 38 named ‘Rivers of Norfolk’, a box of chalk pastels and an insatiable curiosity, artist Tor Falcon has followed all of Norfolk’s rivers from source to mouth, making drawings of them.

Out in all weathers and in all seasons, she has watched crystal-clear springs bubbling from the ground and detritus-laden tidal surges powering far inland. Along the way she has met experts and idiots and everyone in-between, had close encounters with wildlife, and spent a great deal of time in the company of cows. She has become well acquainted with overgrown ditches, sewage works, weirs and mudflats. She has crossed many bridges. There are very few places in Norfolk that she didn’t visit in her four-year journey along its rivers, streams and trickles. 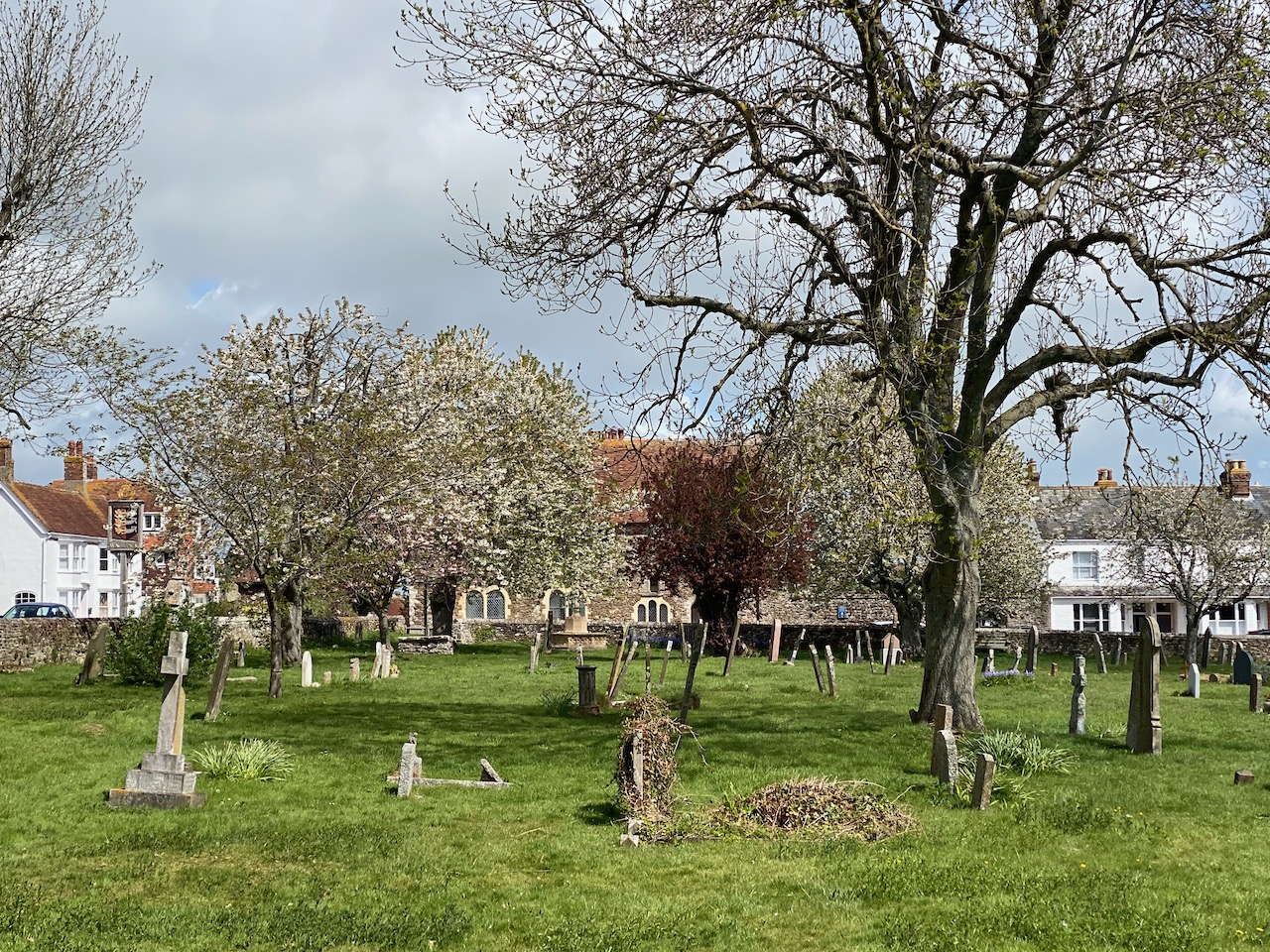 Pentreath & Hall are excited to welcome back our Pop Up Shop for 2021, with East London Cloth joining us next door on Rugby Street from 21 June – 2...
Read More