A year goes quickly, and nowhere more so than in the garden. It’s strange to think that I’ve been at the Parsonage for a year now… it seems about five minutes ago that I moved in on a wet late October evening last year. And so this week, when I’ve been down in Dorset for work (not much time for gardening) I had a nice walk around the garden early one morning and thought back to everything that’s happened.

Here was the house the day that I first saw it. 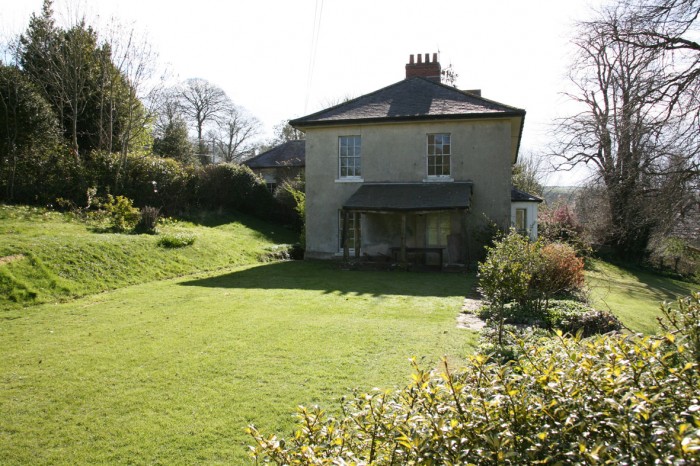 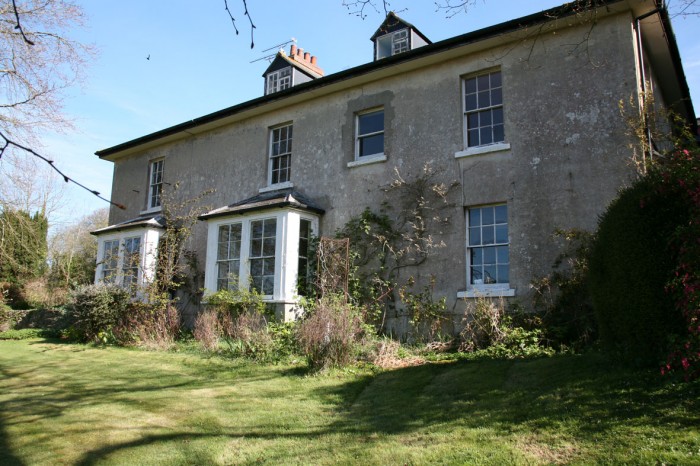 And a few months later… 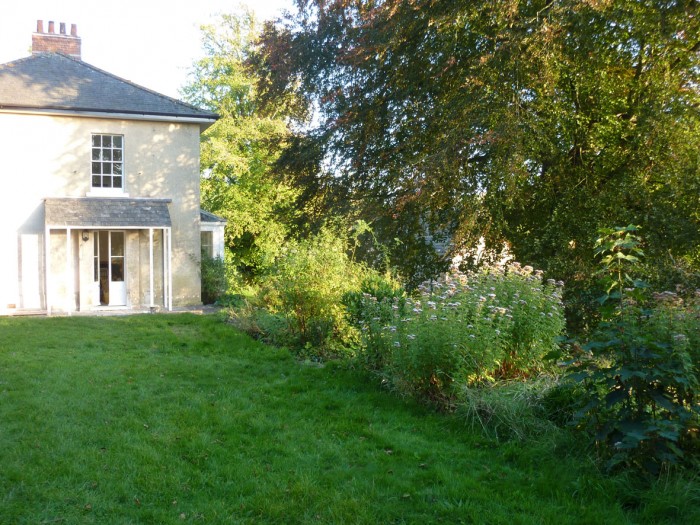 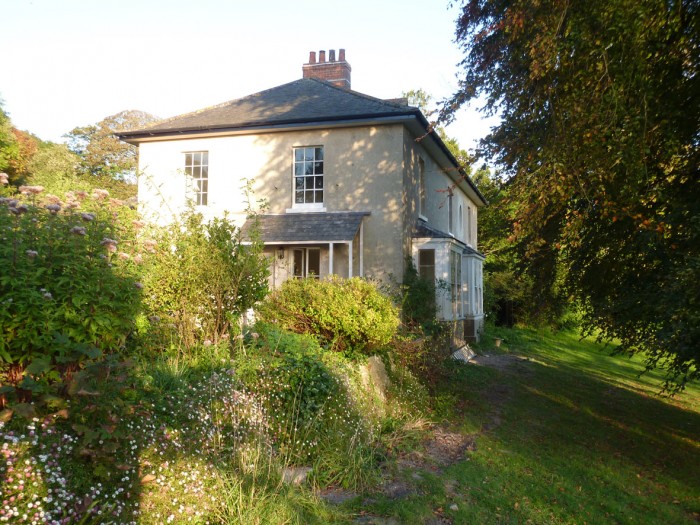 All very romantic… but riddled with bindweed, couch grass and ground elder. It looked like a text book of everything nasty.  It seemed like time for drastic action. 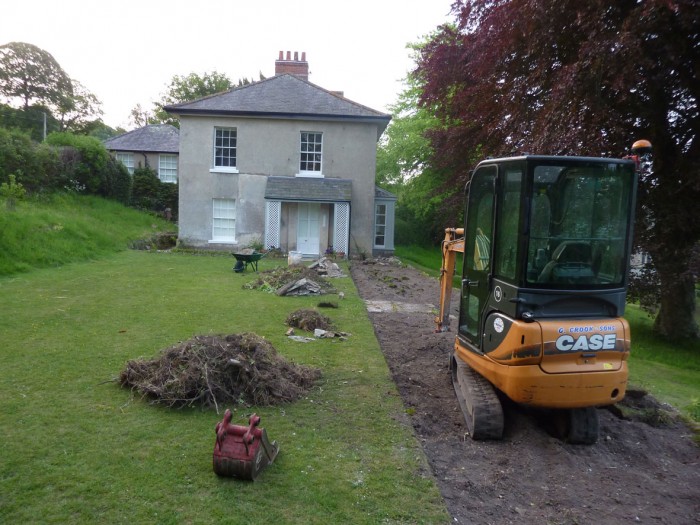 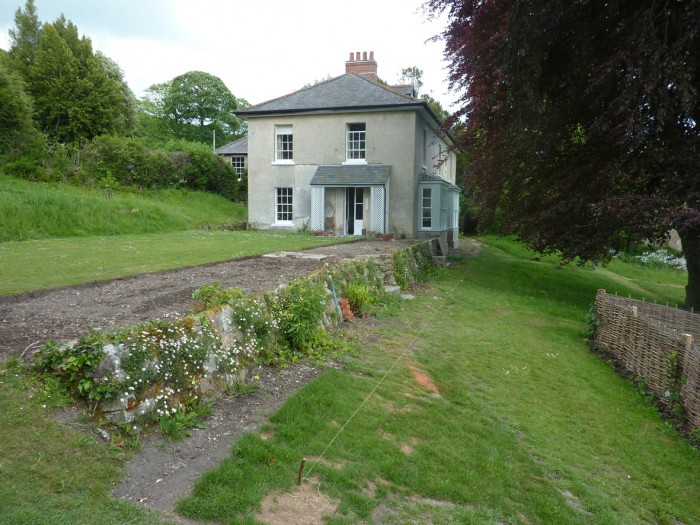 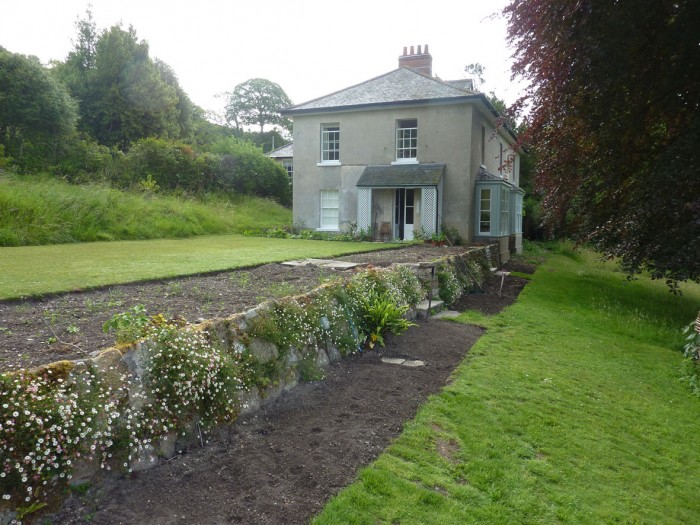 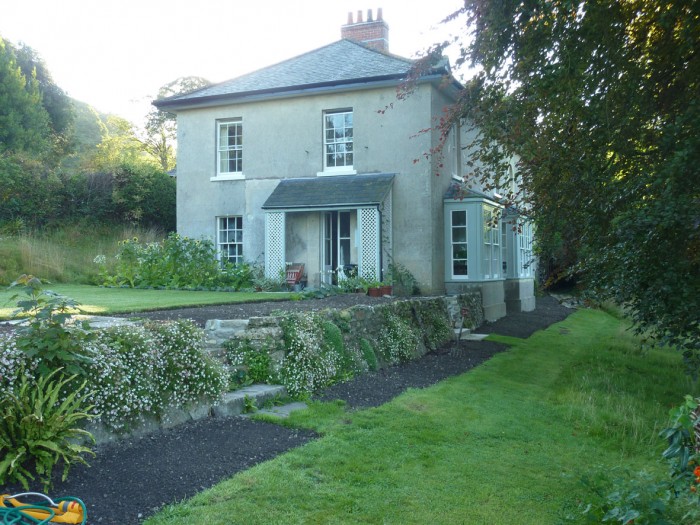 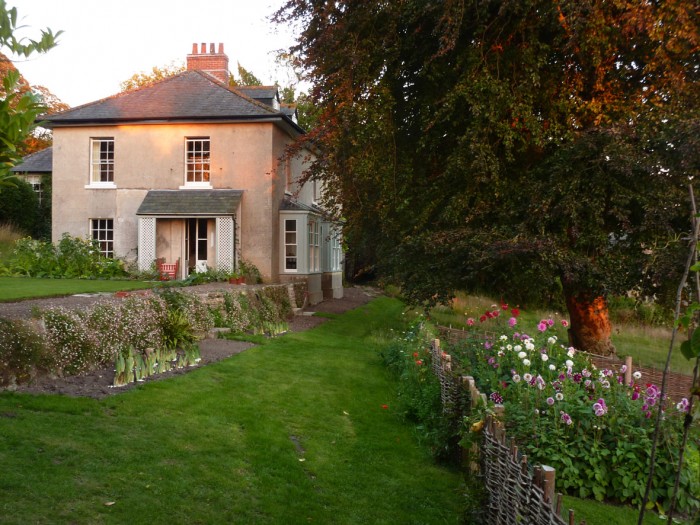 It’s all taken a little while. But now in the last month or so I’ve been able to get planting. It is the perfect time to get herbaceous plants in while the soil is warm and autumn rains (have we had enough of those?) are there to water everything in. I’ve pulled out about 20 wheelbarrow loads of stones, and there’s a deep layer of compost mulch.

I cannot recommend the amazing nursery at Forde Abbey enough, and there’s a bit of begging and borrowing (not quite stealing yet) going on.

Right now, Liz Mandy and I are in the middle of planting about 5000 bulbs. Roll on next spring. But for now, the border is under control. All is quiet on the western front. And now I am dreaming of next summer. 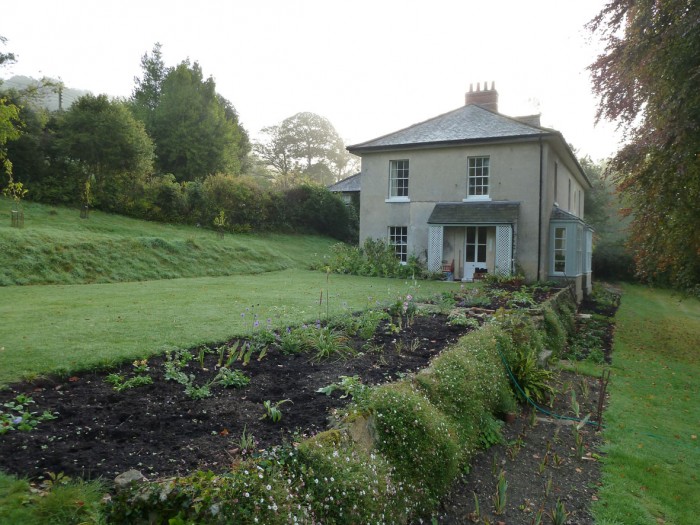 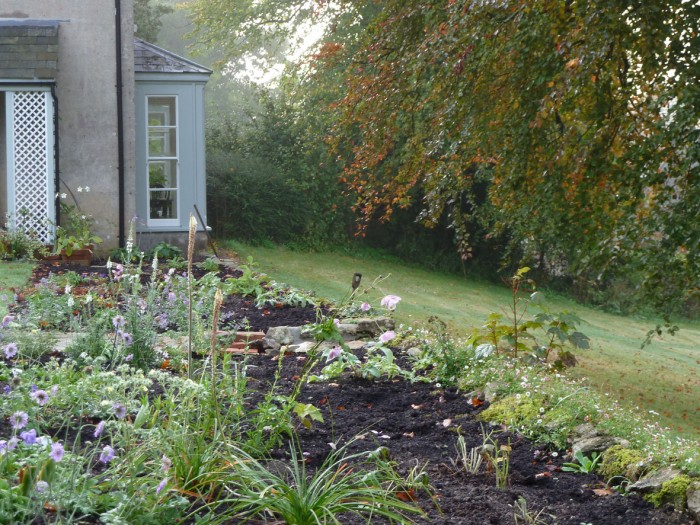 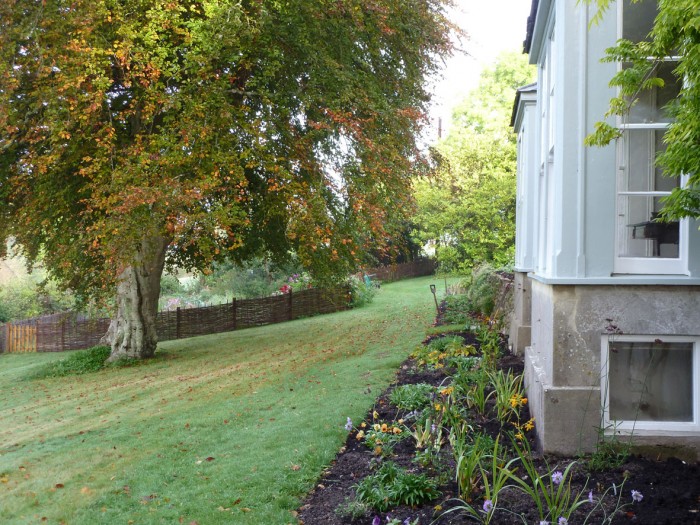 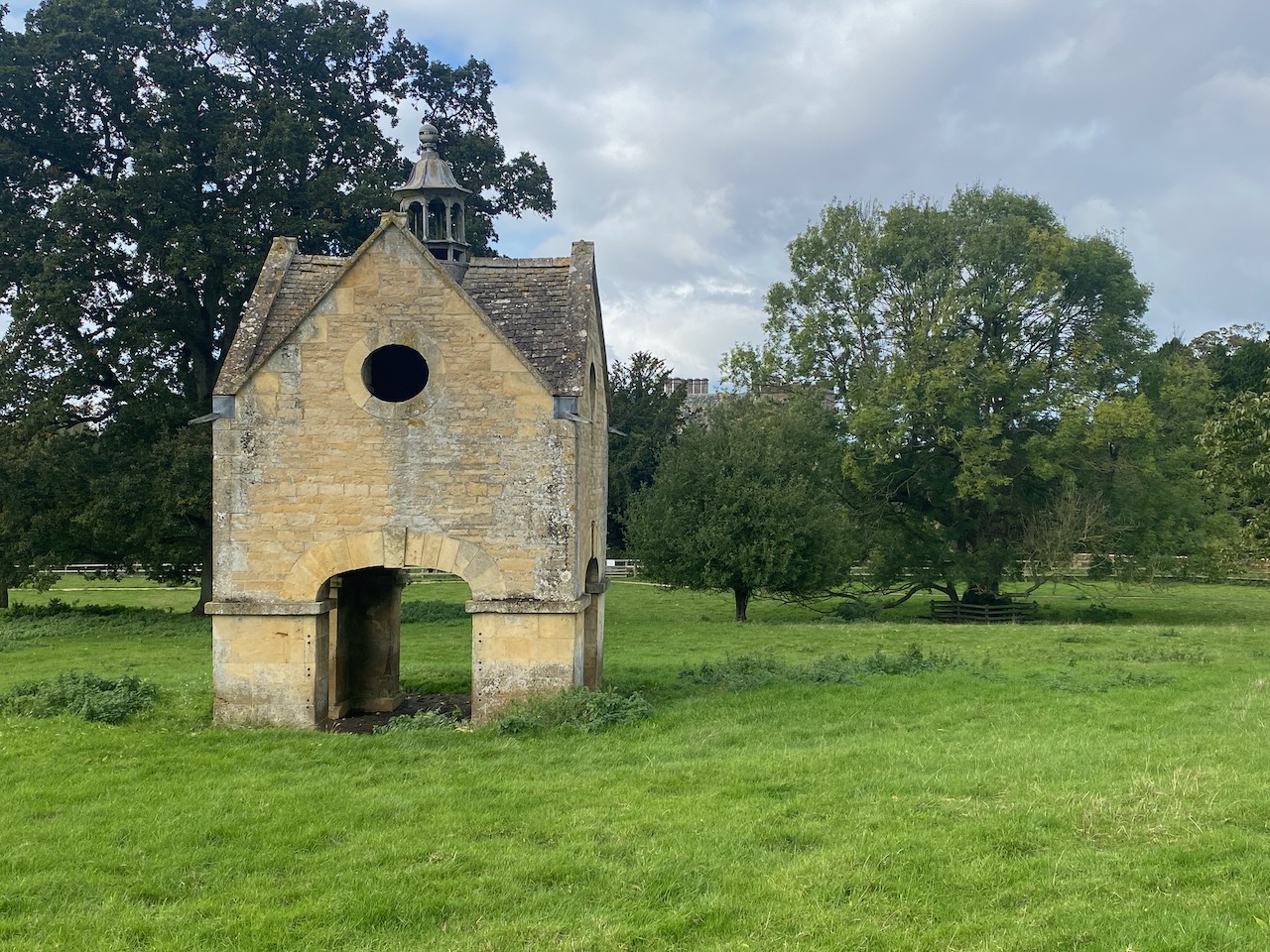 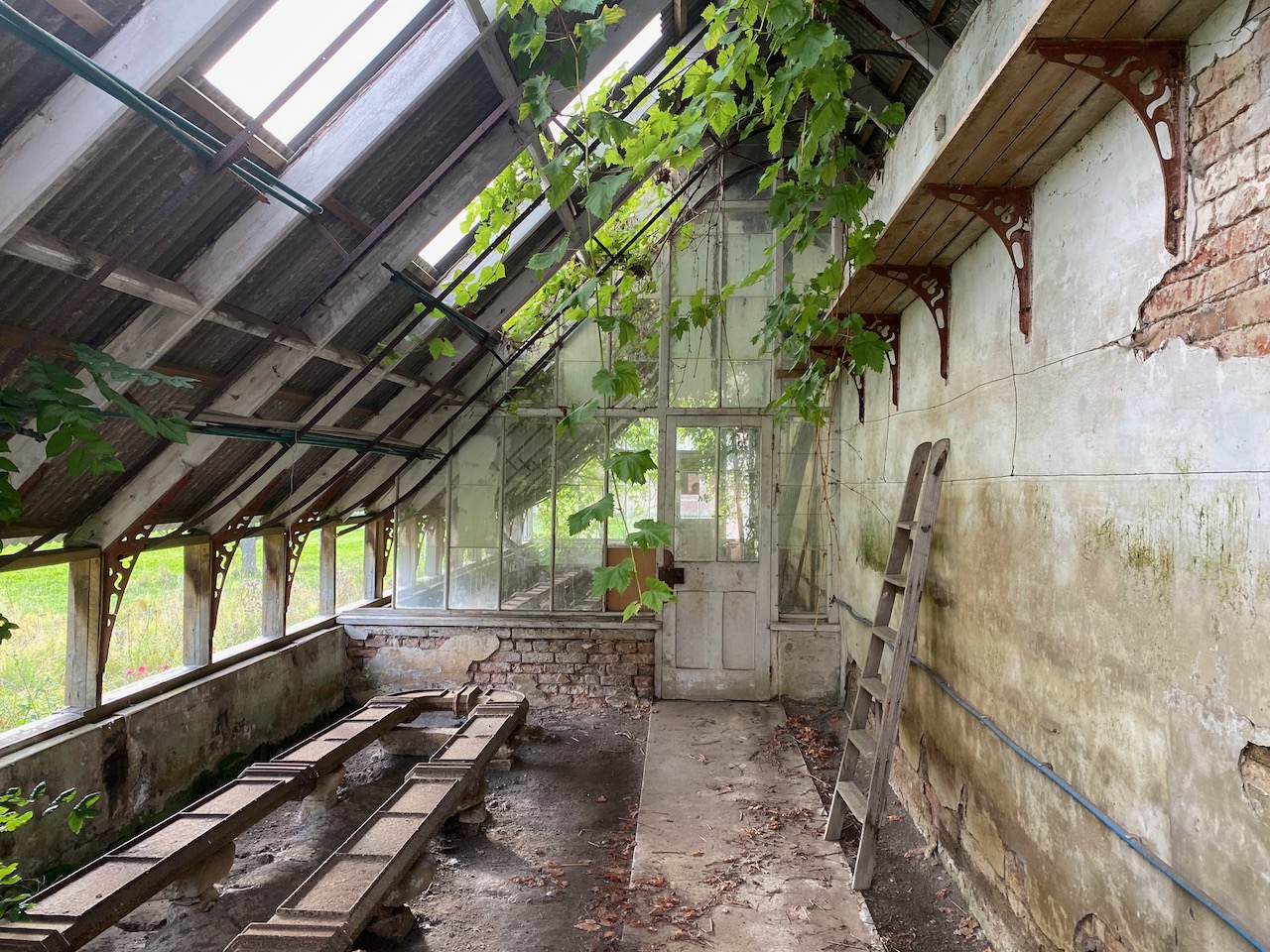 The air of excitement and anticipation that builds during November is one of my favourite things when it all starts heating up. At the shop, the final deliveries of stock have...
Read More