I arrived in Dorset last night, late. I’m glad to say the AGA man had at last done what he needed to do, just in time for winter. The house was no longer freezing. I woke this morning to a bitterly cold, clear, frosty valley.

But wandering around the garden, early, there’s something curious going on. A hoar frost was burning off in the brilliant sunshine—but in amongst it all, a surprisingly amount of late summer flowers linger, amongst early arrivals who were convinced by the warm autumn that spring had arrived.  I even notice the first shoots of daffodil bulbs, which was a good thing to see as we get close to the winter solstace.

The cycle of the seasons never stops, even if it does, like us all, get a bit confused from time to time. 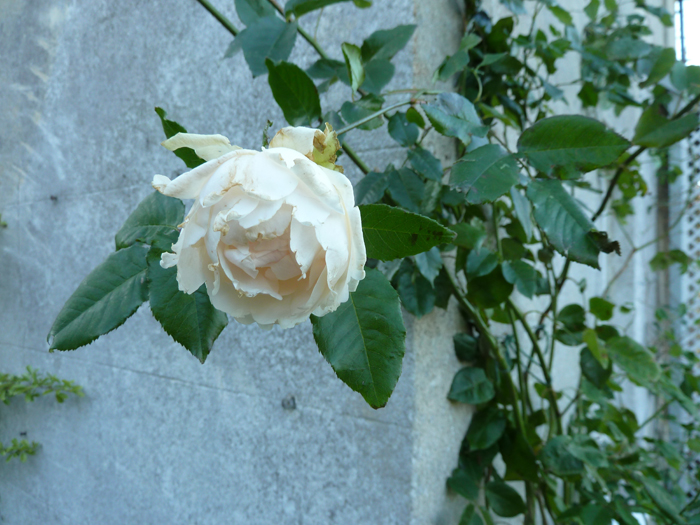 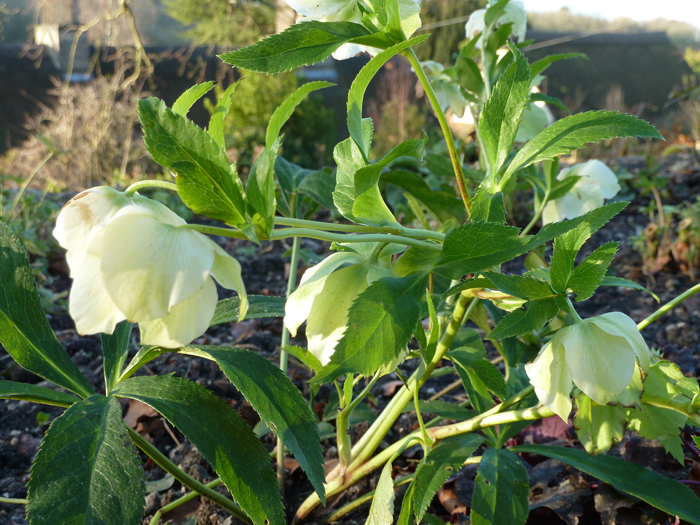 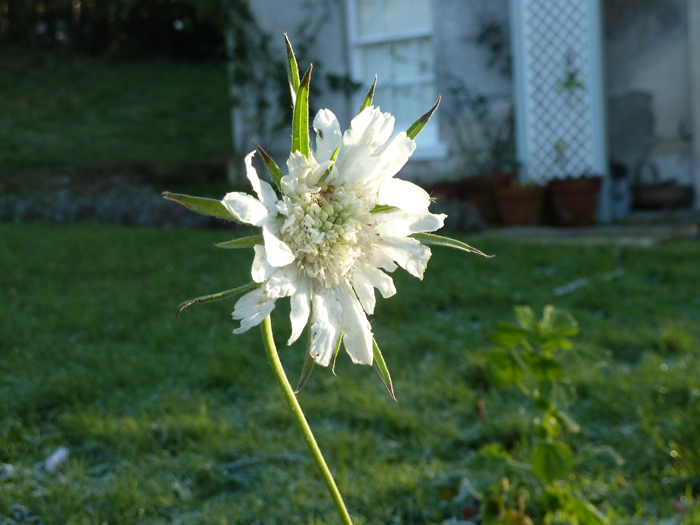 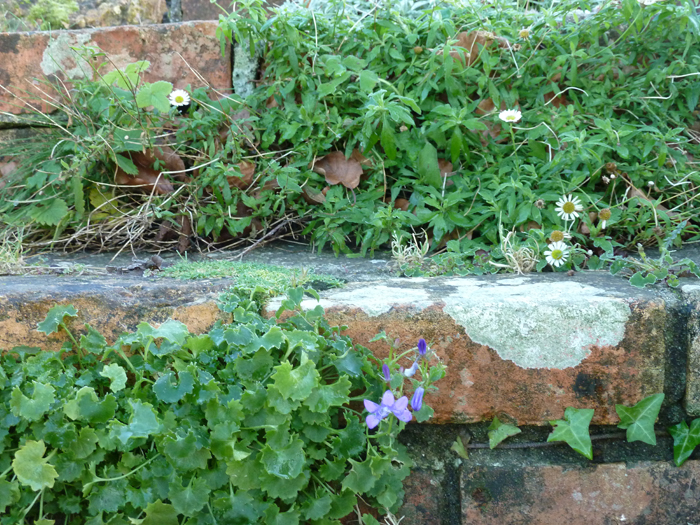 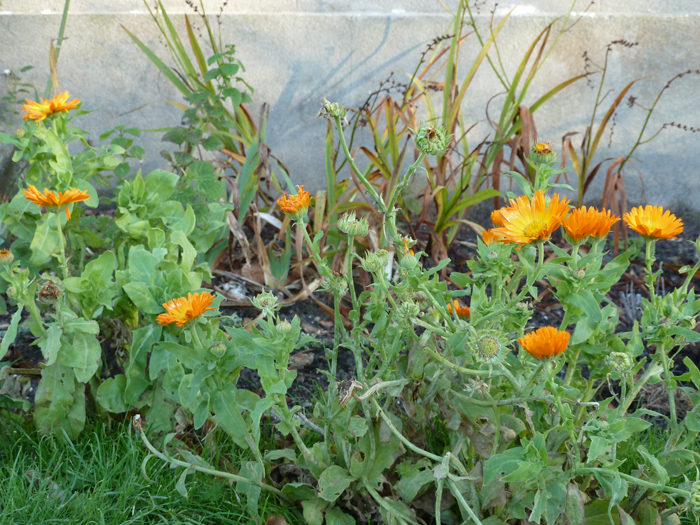 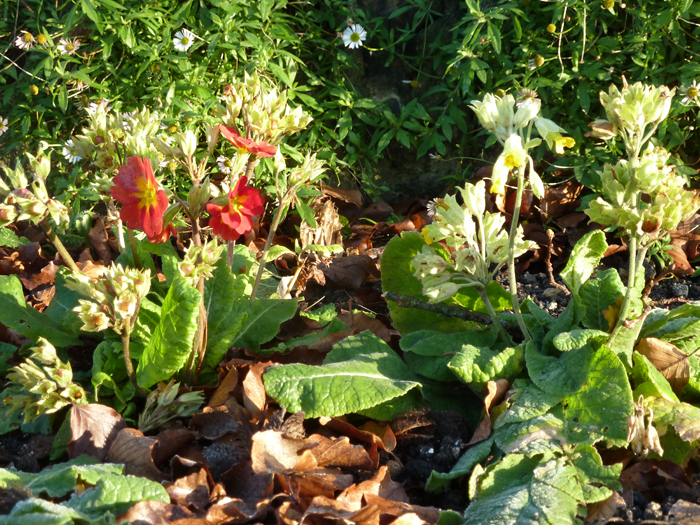 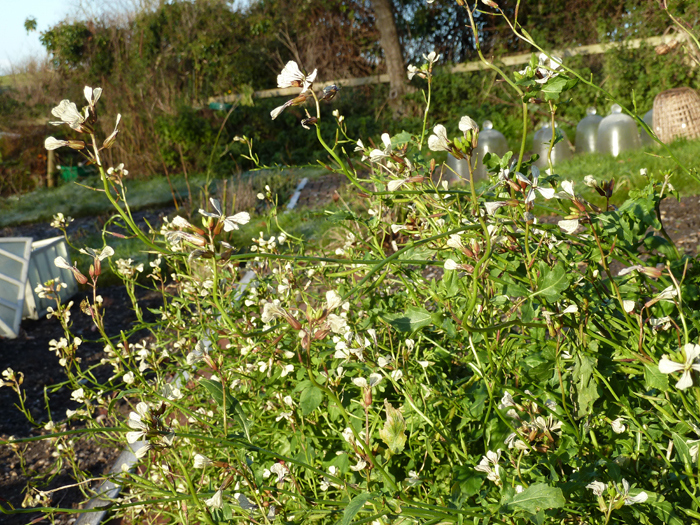 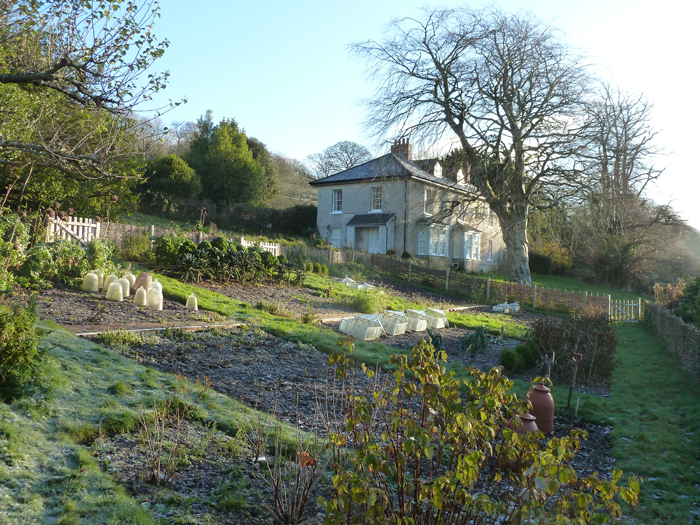 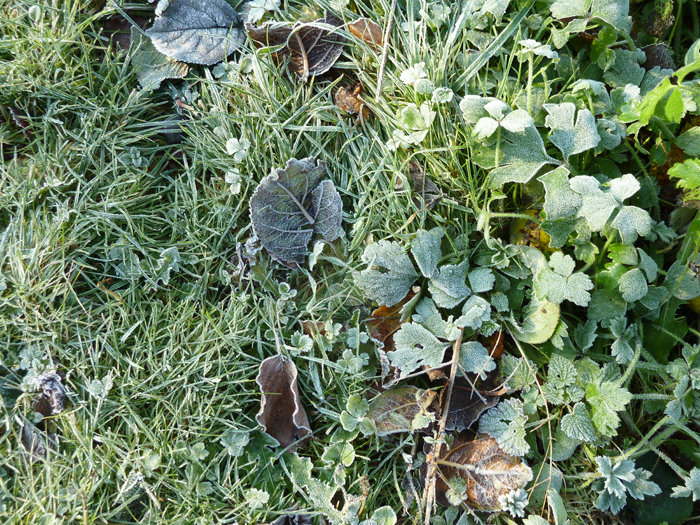