It’s been a simultaneously quiet and hectic weekend in Dorset. Perhaps an occupational hazard for the time of year?

I went to three birthday parties, no less: my lovely neighbour’s 70th birthday party, which completely proves that being 70 today is roughly being like 50 a few years ago; my godson’s 6th birthday, which proves that nothing is more exciting if you are a bunch of 6 year old children than a visit from a crazy guy who owns hundreds of giant spiders, lizards and snakes (and if you live in the southwest, you can book him here); and today, to a friends 50somethingth birthday that proves that, well, there’s nothing like a kind and happy person to make sure that if you turn up to his party where you know hardly a soul, you still have a brilliant time. Then I drove to London (giving a lift to one of the party-goers, my new friend) and went to another party, this time a Christmas Party in a tall Bloomsbury townhouse, which proves that… you can probably go to too many parties in one weekend, however fun they are (and it was fun).

So, you get the hectic part.

Well, that was just the start. I moved office yesterday morning. Not quite such a dramatic thing as it sounds, but we’ve run out of space in the shop and I’ve been buying furniture like crazy that has no place to go. So at 8.45 on Saturday morning two strapping lads from A Van Man (yes, the best shippers I know) arrived to help me shift things around for a couple of hours. I’ve taken over the dining room as my new office. Still a room one could have dinner in, but I figured for the 359 days a year that it is not being used for dinners, what a nice place to sit at my drawing board: 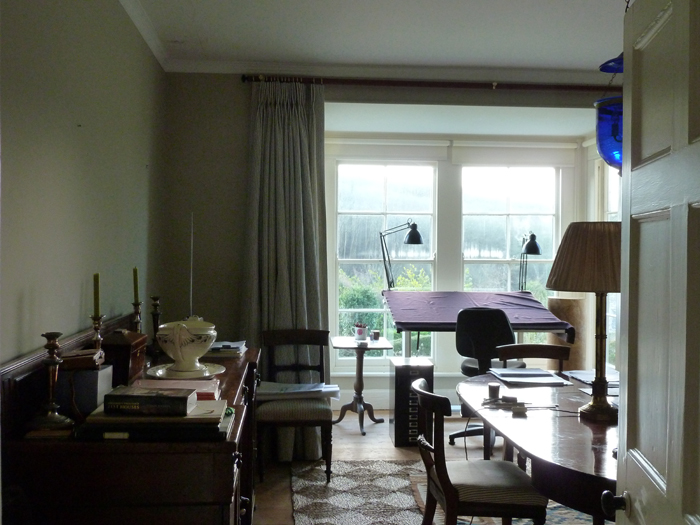 or at my new desk: 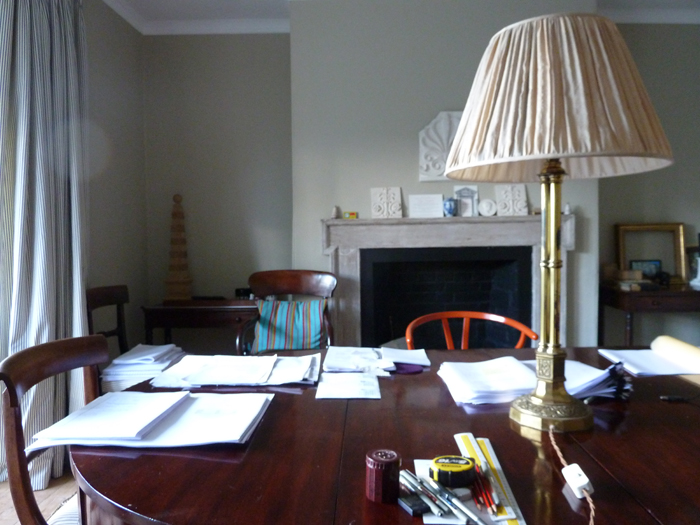 and even the Regency sideboard (that, at £200 at auction, will I think always be the best piece of furniture I ever bought) looks not too far out of sorts: 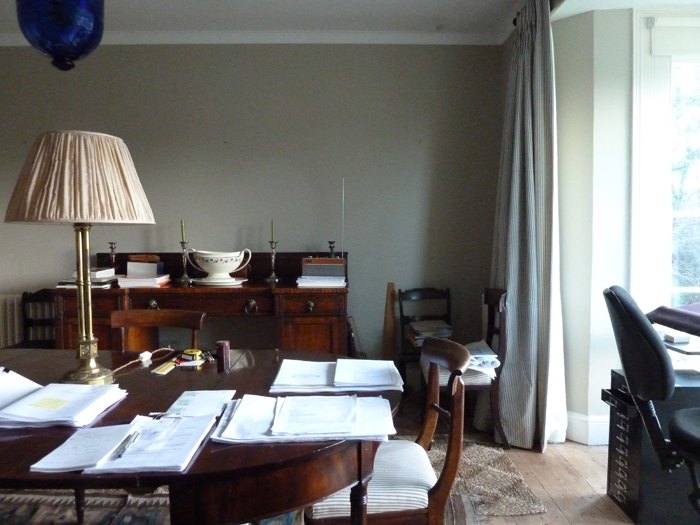 It’s brilliant. The funny thing about my old office was that it was north-west facing, so it was rather dreadfully dark; the phone didn’t work there, and nor did the internet.  Which I used to joke was a great way of getting on, but in fact it was a bit of a pain in the neck. I think this has been a move in the right direction. For very very careful readers of my book, you might know that I love a dining room all of its own; but I hope you will agree that you can break your own rules from time to time. I think in the new year I would like to paint the walls a very dark colour, and of course you will have noticed that there are no pictures hanging, which one of these days I will maybe get around to. And you will agree, I should get around to buying a rectangular, William IV dining table which will feel a bit more desk-like than that spindly Georgian number.

So what of the old ‘village room’ which I used to work in? It’s becoming The Antiques Room and will be a department on the website coming to a screen near you soon. Well, soonish. Here’s a sneak preview.  Let me know if you spy something you are interested in and I will take more photos and details when I am next down.  But anyway, I’m rather happy. It feels a handsome space. Oooh, now I rather want to get a giant warehouse; the crumbling stable wing of an ancient dusty country house would do nicely. Could you let me know if you have one going spare? 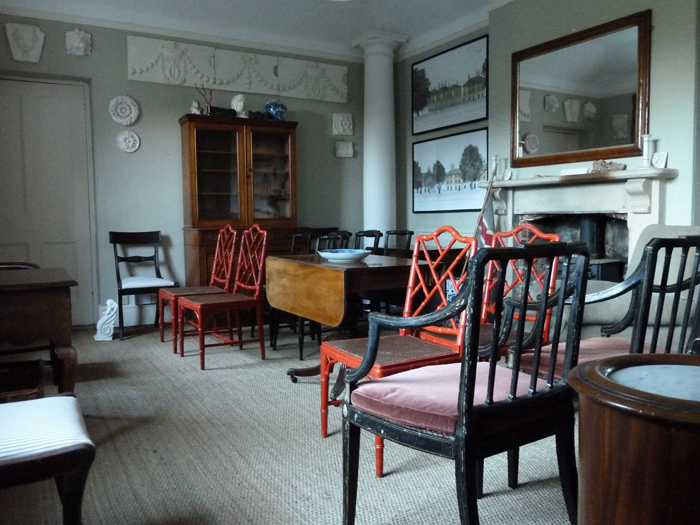 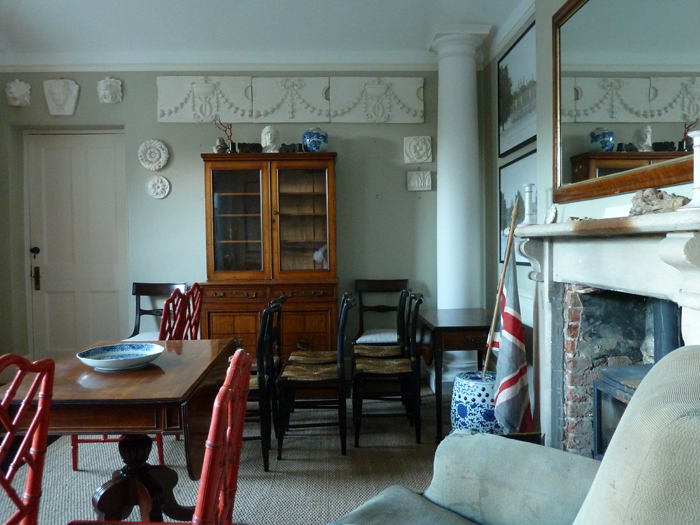 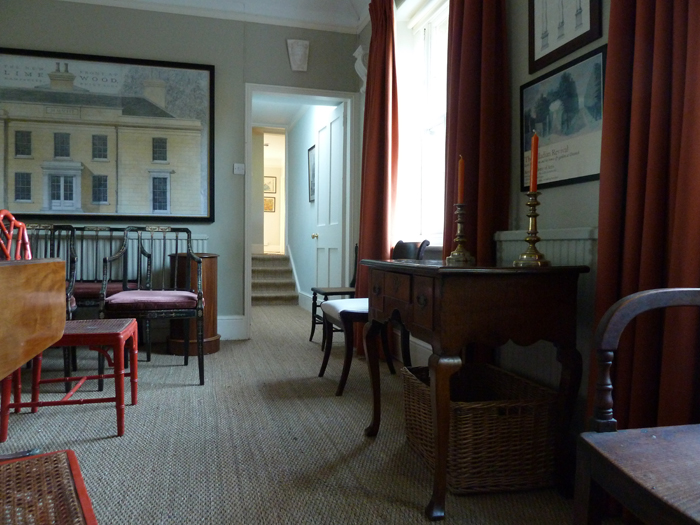 Anyway, Bridie and I have some exciting plans for furniture next year. So far, so exhausting (although I do always say a change is as good as a holiday).

So what was quiet?

Well, this morning, I woke to the most beautiful December light; pale, watery, lemon-yellow sunshine streaming across the valley and garden. 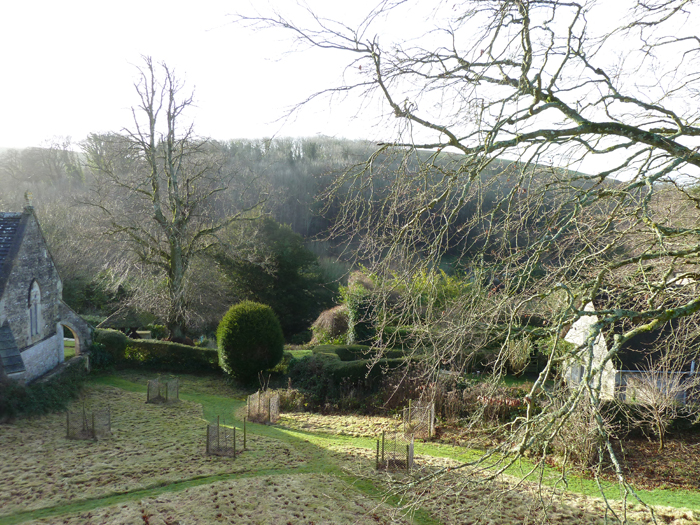 I love this time of year; when everything you look at is so gentle and muted; a soft, grey-green-brown palette, devoid of strong colour; a landscape of absence. And later, leaving the house, I drove to my friend’s house at Wardour. The road runs across marvellous Cranborne Chase, that wonderful piece of Wiltshire-meets-Dorset which I touched on a little while ago in a blog that you can read here. I was running late, but that didn’t matter. I stopped the car a couple of times, and got out, and drank in the view, and thanked God for the quiet moments in-between; and for days, and places, like this. 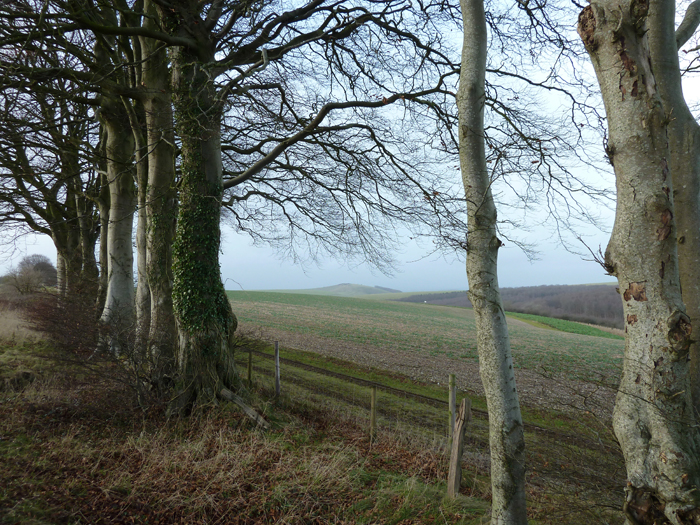 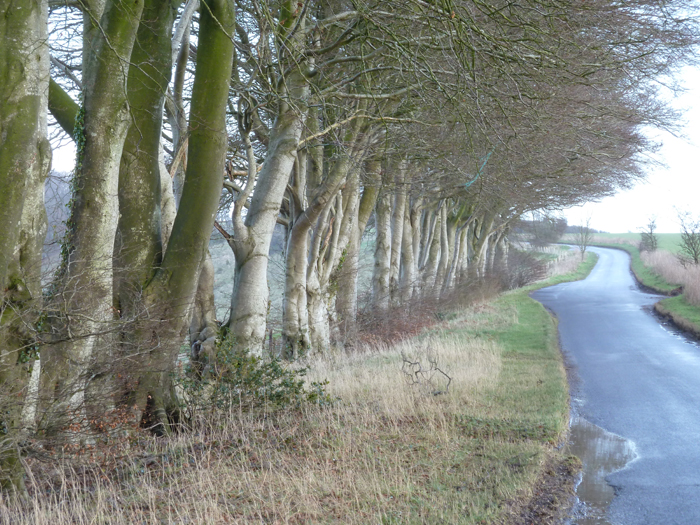 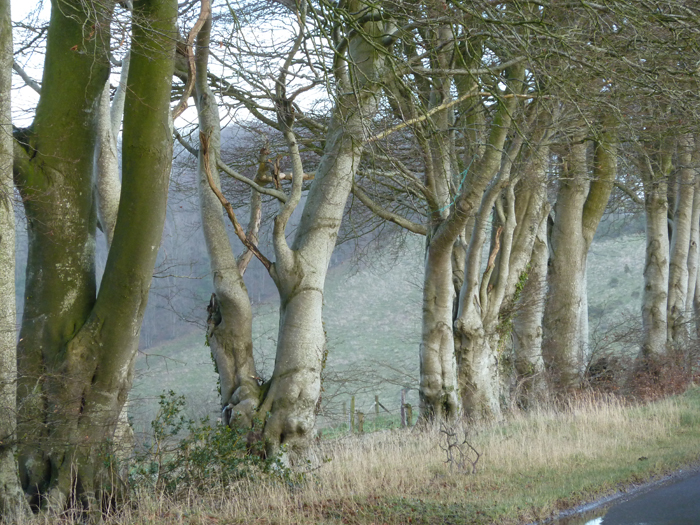 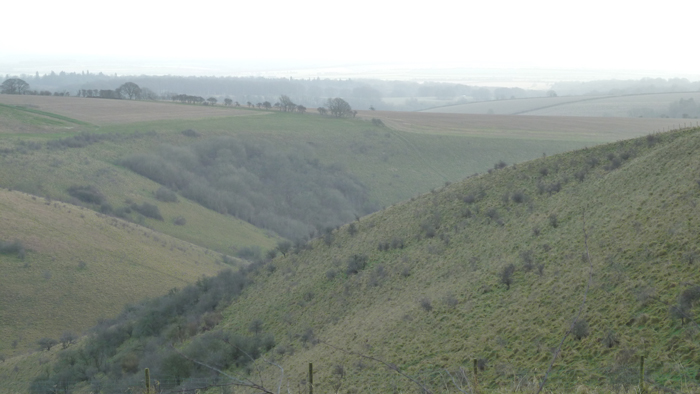 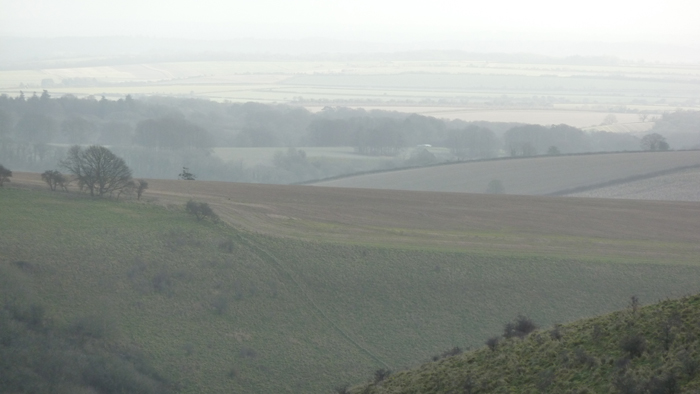 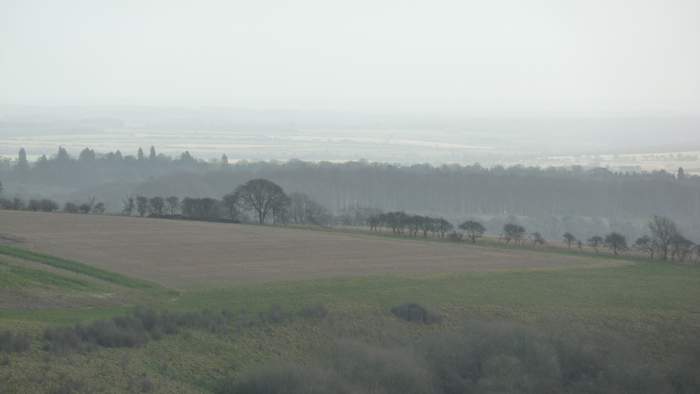 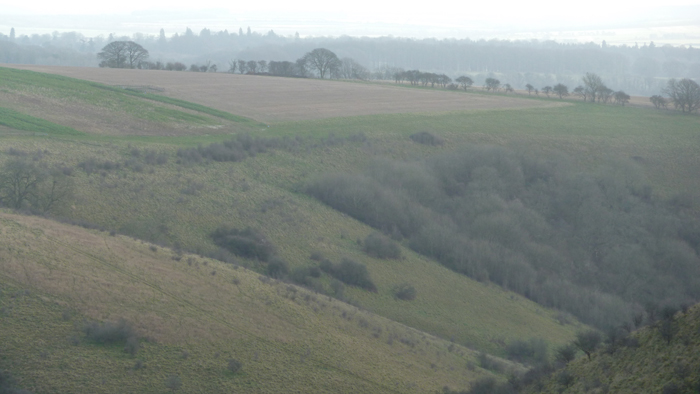 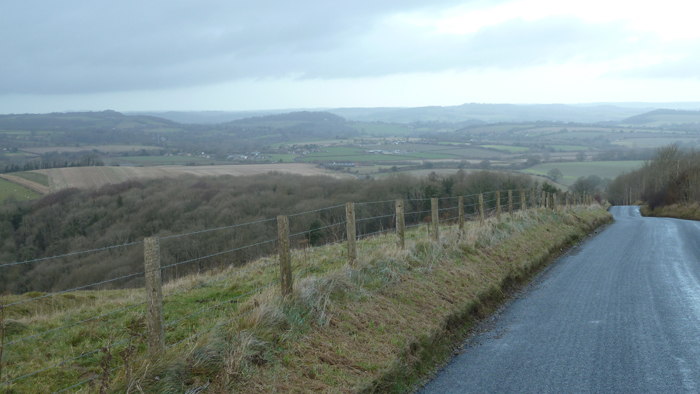 Please don’t forget: we are hiring for two roles at the moment and I would be very grateful to receive your applications if you think you match our requirements.  Details here.