“I just love this time of year”.

It’s an expression I’ve heard time and time again recently. I suspect there is something of the autumn in all of us; that turning point of the year (like spring) which is somehow always more full of the optimism of hope and change than the reality of the dead of winter, or the burned out heat of summer.

It’s been a rather beautiful November all round, one of the loveliest that I can remember for years. Until, that is, I checked out last November’s blog here, which was very tongue-in-cheek indeed, but reminds me that ultimately: plus ça change, plus c’est le même chose (one for Colin there).  I can’t quite believe that a year ago to the day I was writing about the veg garden and sunshine on the lake, and Piranesi. But there were are. I was. (In the interests of being repetitive, I told you normal service was resuming this week).

Yesterday dawned incredibly bright, and still, and clear. As you know, I hadn’t been down to Dorset for a little while, so it was a treat to be greeted by such a morning. 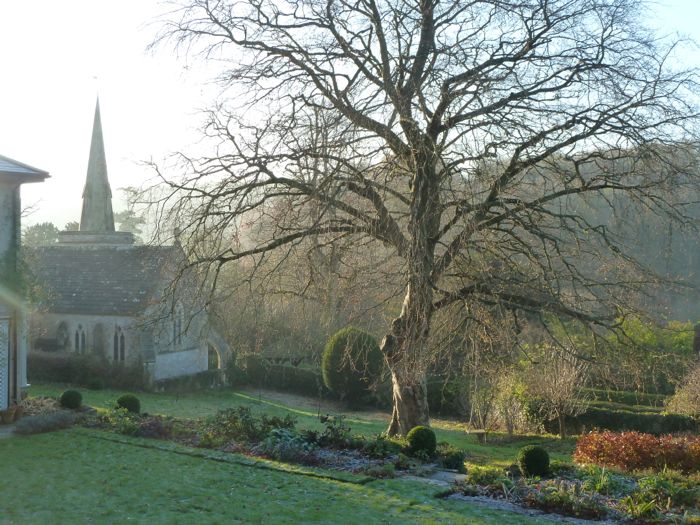 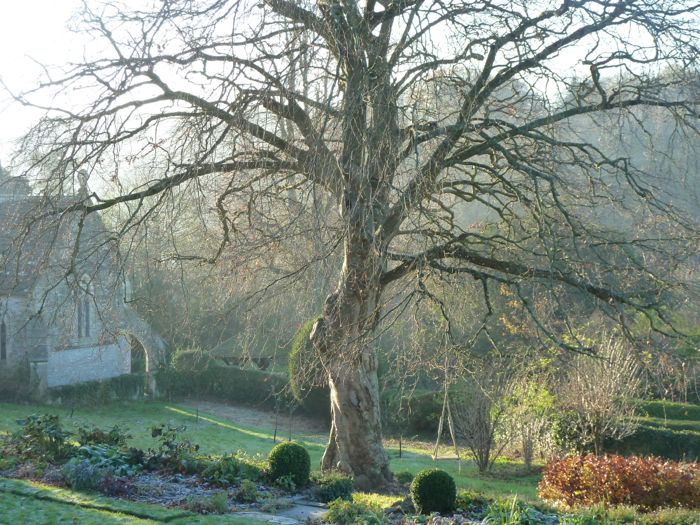 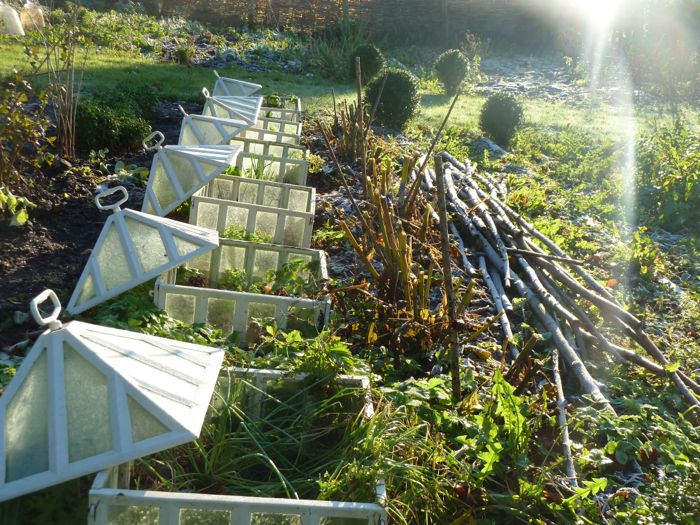 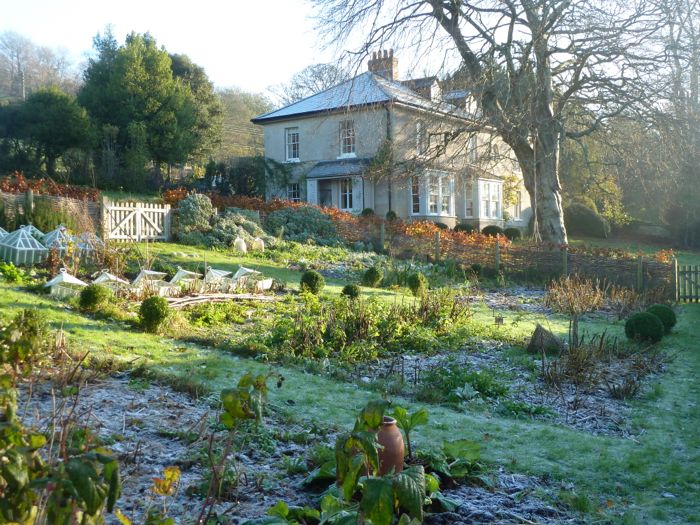 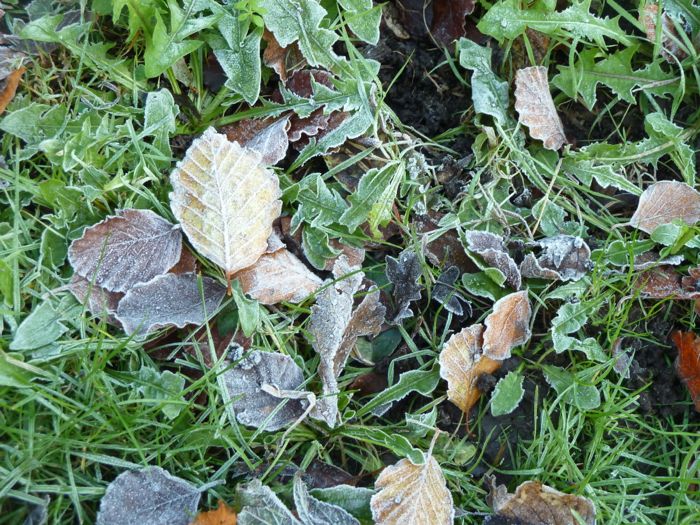 Just like last year, on a morning like this, I went for a walk to the lake. 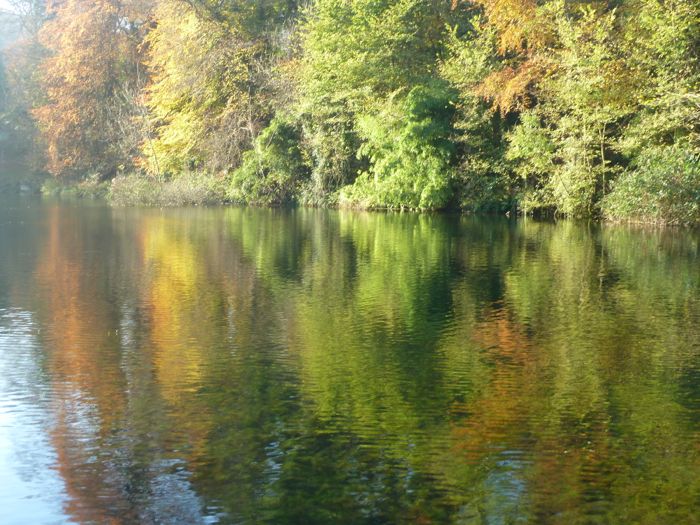 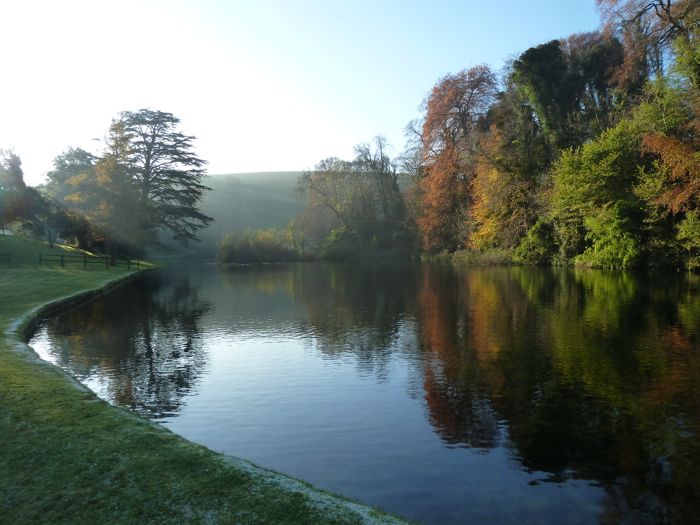 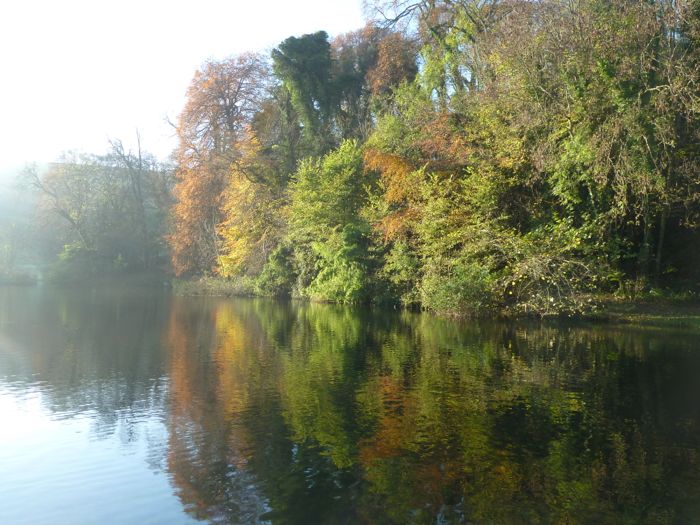 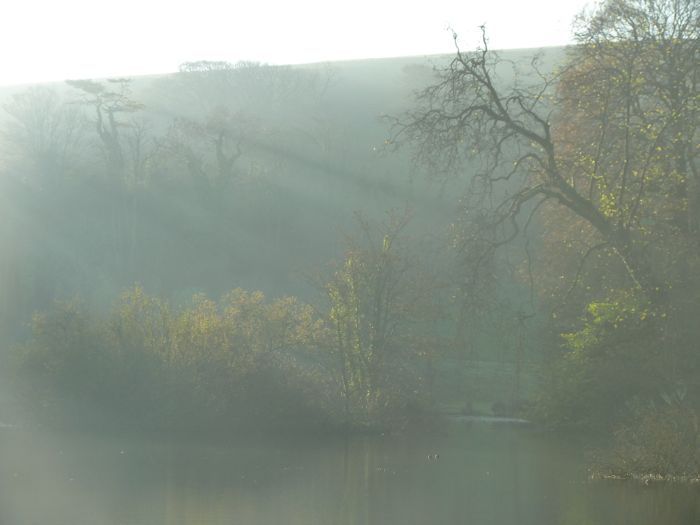 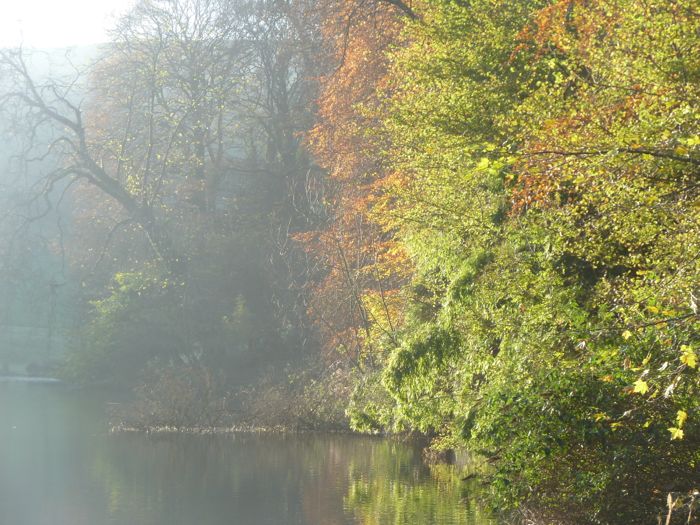 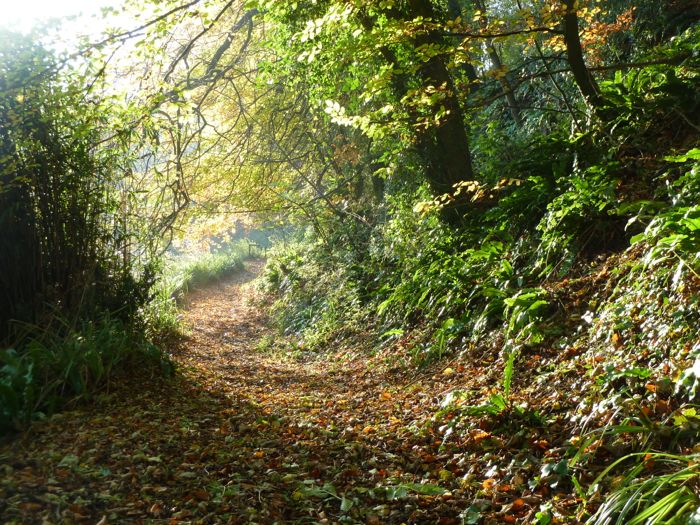 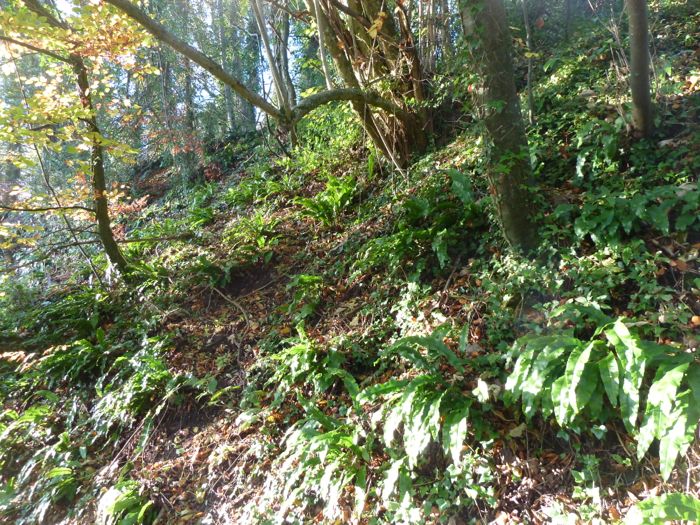 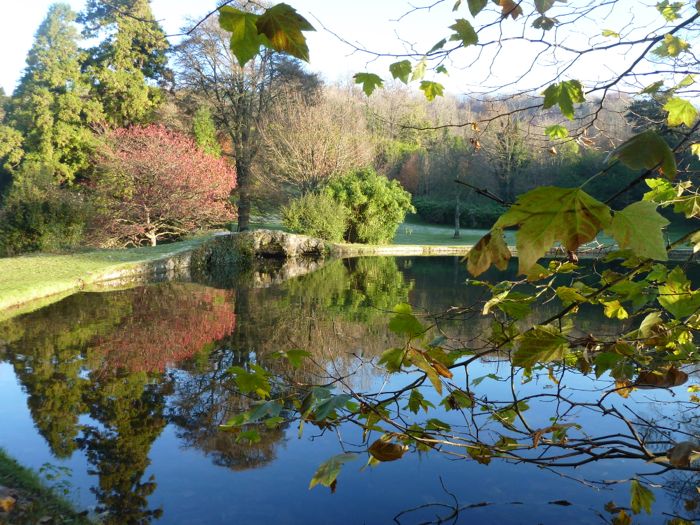 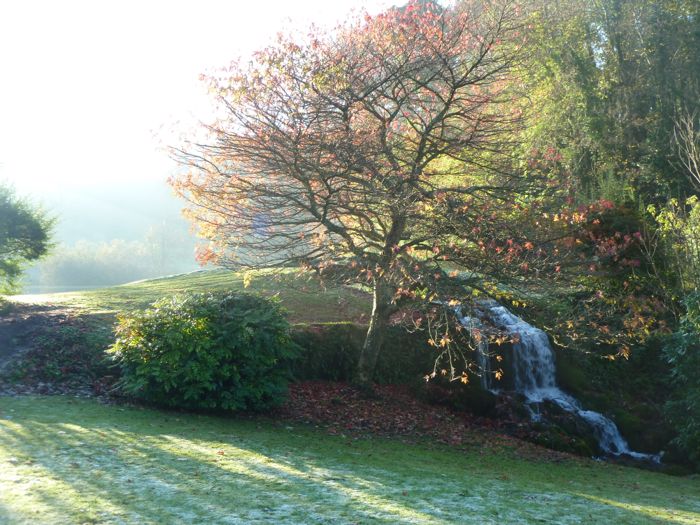 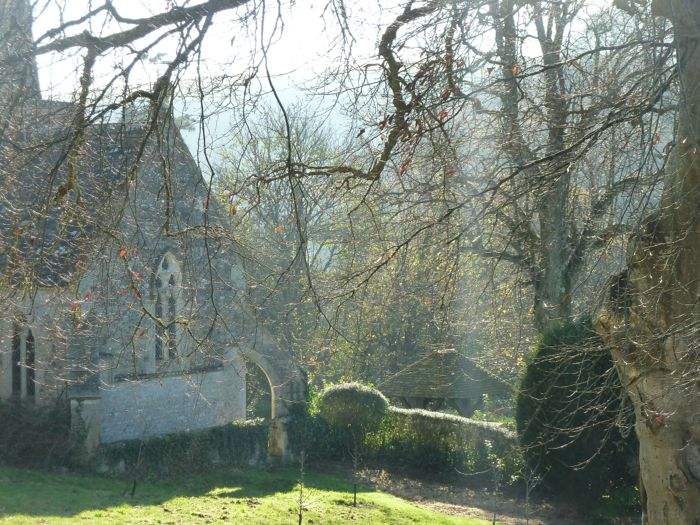 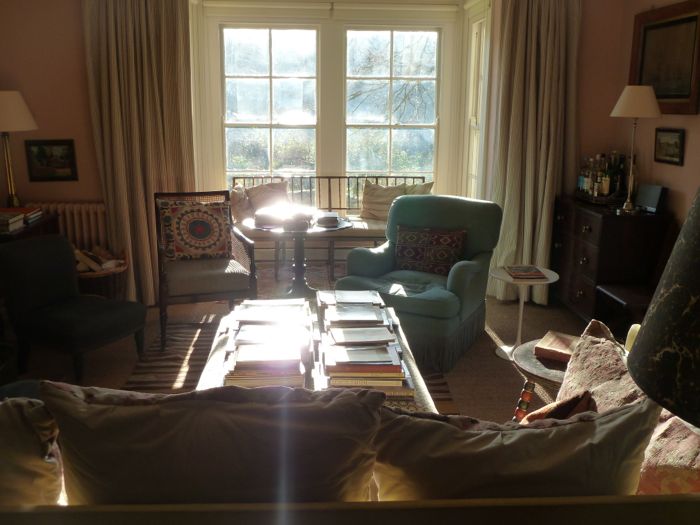 Days from Heaven are made of this. The sharp-eyed reader may notice a new addition in the bay window: a regency ‘bamboo’ bench which I’d bought a few weeks ago (sight unseen) in a local auction up in Essex. It’s very at home in that window now.

And this is where Piranesi steps in. In the same auction (also unseen) I had put very low bids on several job lots of Piransi engravings – batches of twenty or thirty at a time.  I’d ended up, by the end, with several hundred prints – the ones, I guess, that no-one else had wanted. I had a good afternoon spending time with them. Bonkers.  I’m not quite sure what happens next… I suspect a massive framing bill. Yikes. 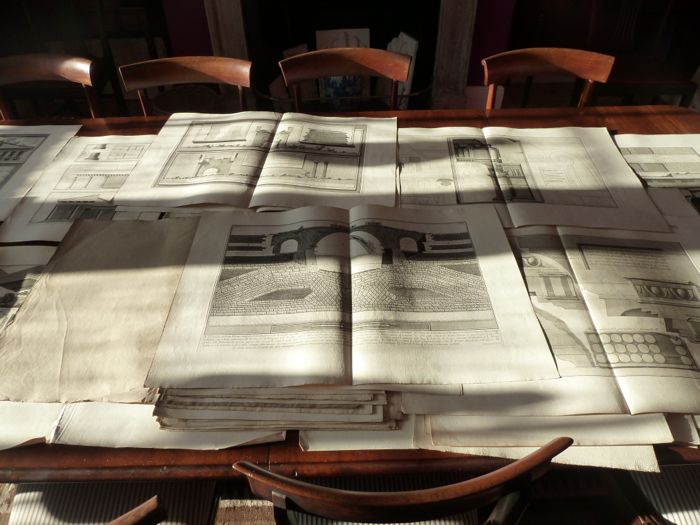 For now, can we enjoy a table full of beautiful engravings in the late autumn sunshine? 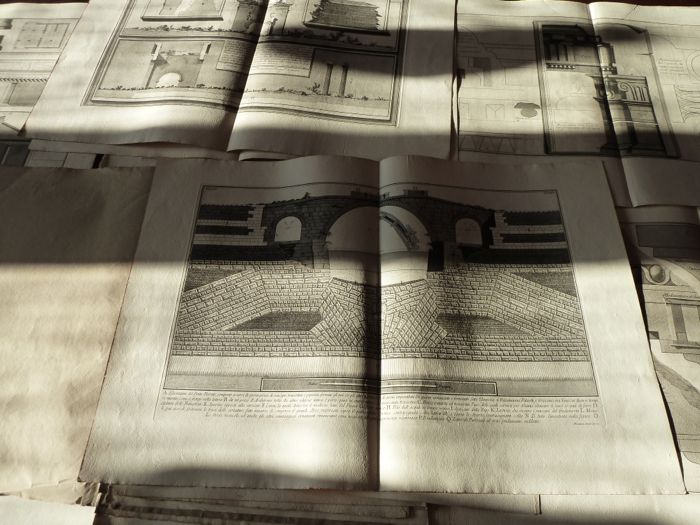 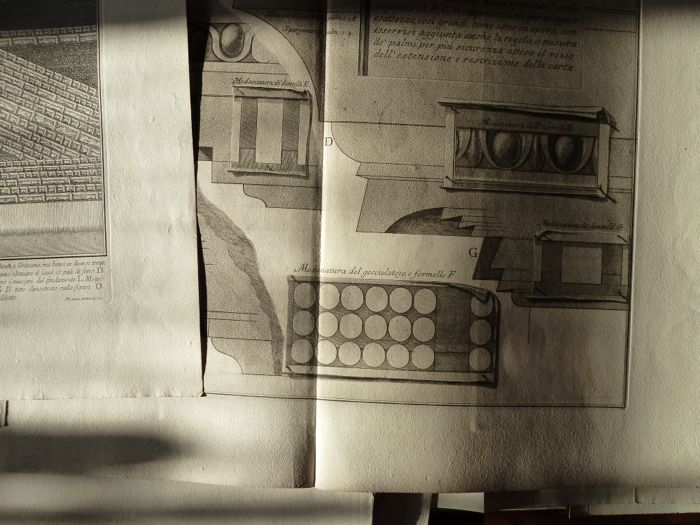 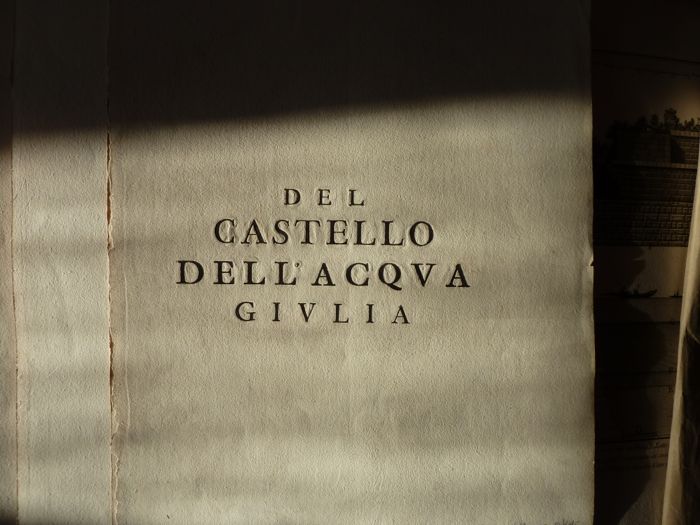 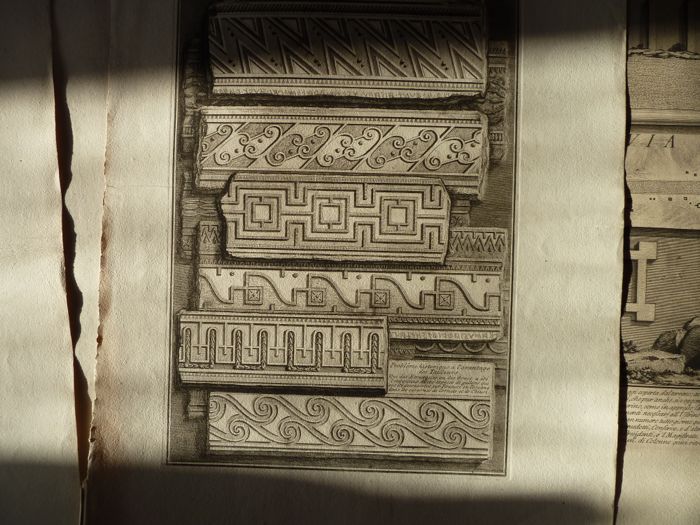 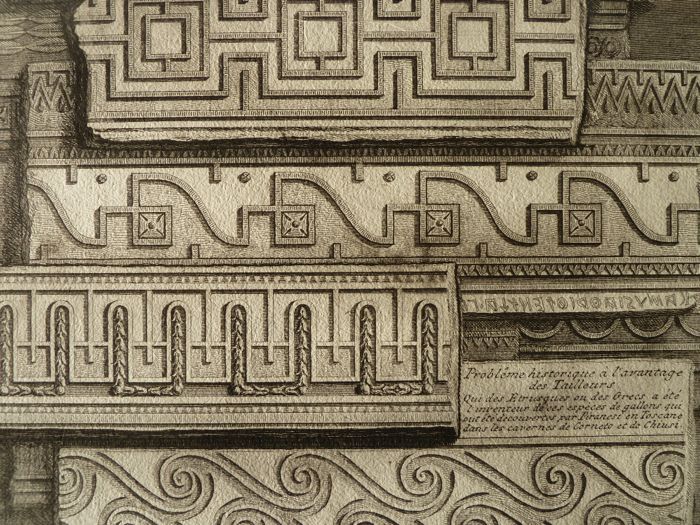 The sun began to set in the south west, and the house glowed in the late afternoon light. It’s one of those weeks when, really, the pictures can do the talking.  Which is a good thing, because I’m not sure I’ve been quite so happy to have the quietest weekend ever in a long time. Could anyone explain what has happened to the year already? 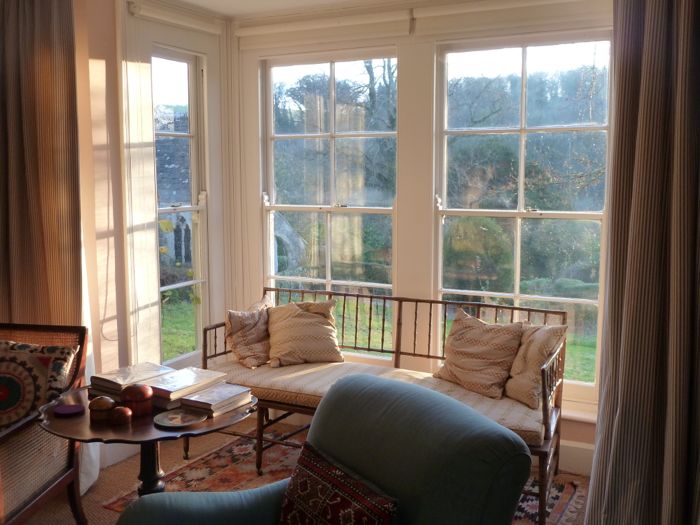