One of the nicest things about settling down with my family last week was that Mum & Dad brought along a bunch of old photo albums. They make one realise that the pictures I take on this blog are all very well—but in 30 years time the only ones which will be of any interest at all are the ones with people in them.

Anyway, I know there’s a bit of a Captain Pentreath fan club out there, so I thought it would not be unreasonable to share one or two of the Pentreath family photographs. Okay okay my brothers are going to kill me (you will see why) but I think that’s a risk worth taking. Luckily neither of them read my blog (although their wives Lisa and Laura do, but they are very good at keeping a secret). 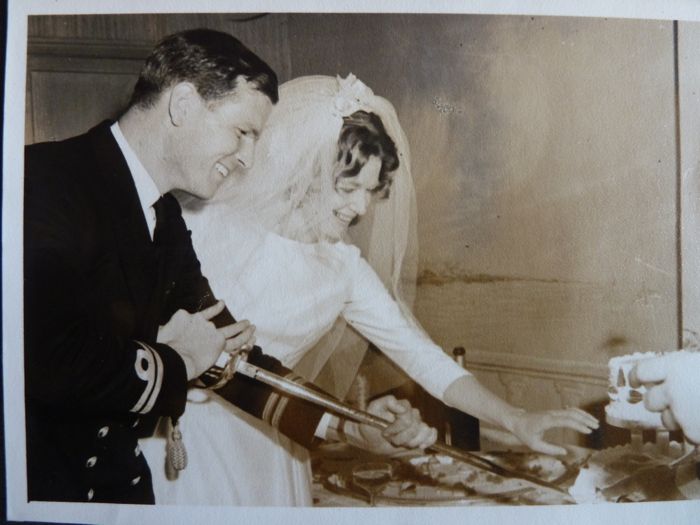 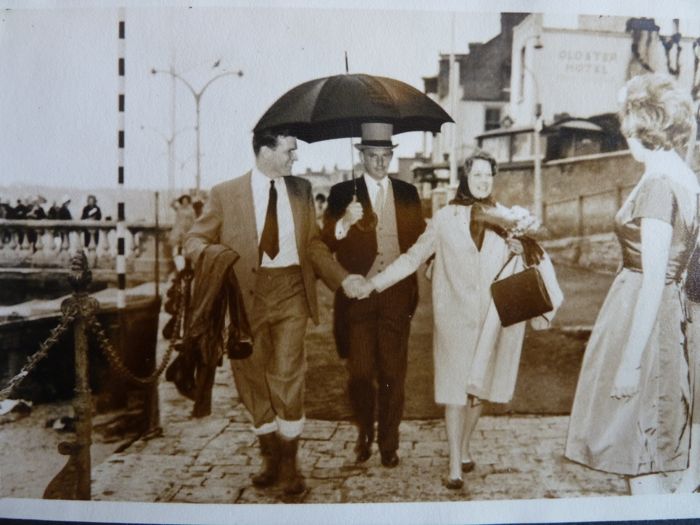 I love the look on my parents’ faces as they left after their wedding. My dad wearing sea boots – they were about to leave from Cowes, Isle of Wight. 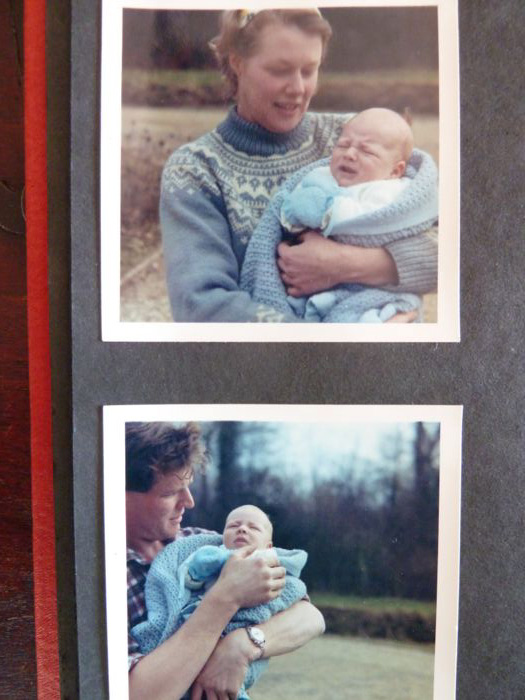 Mum and Dad with my eldest brother Tim. Check out Mum’s sweater… on trend or what? 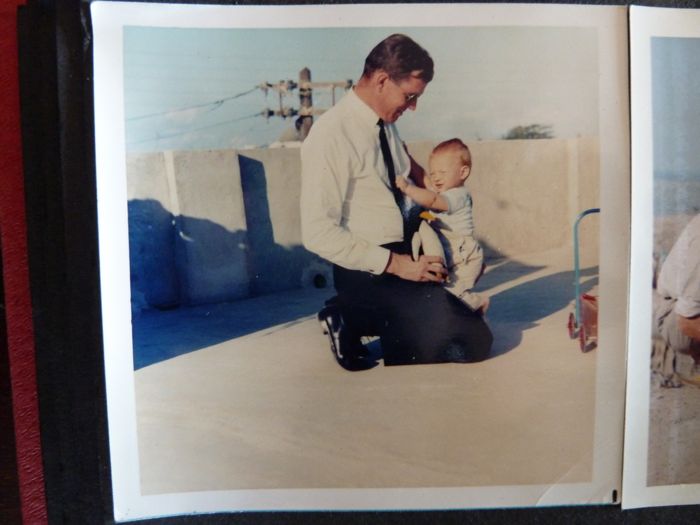 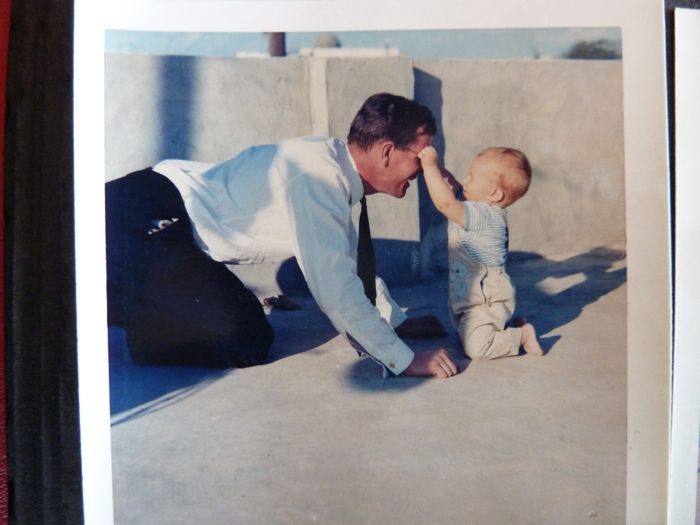 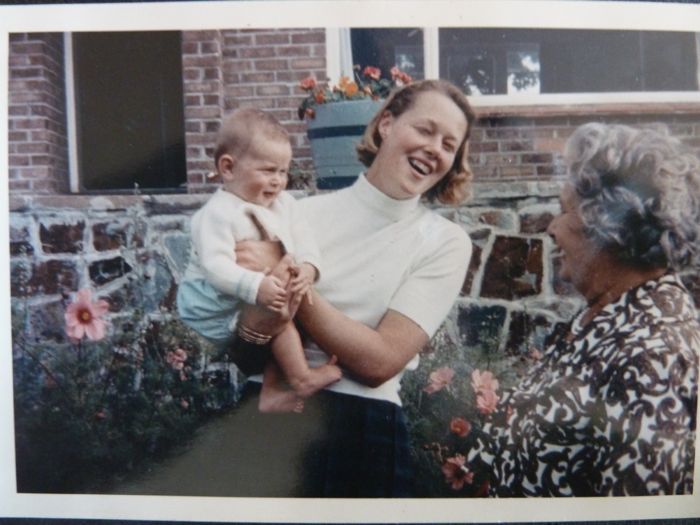 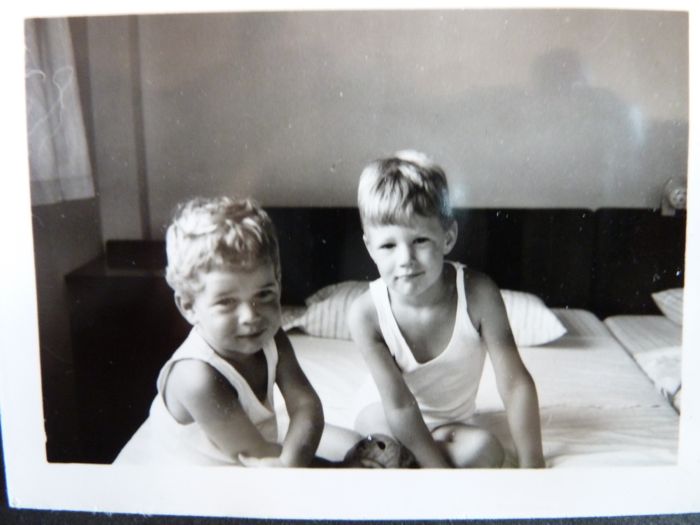 My brothers Tim and Jon. 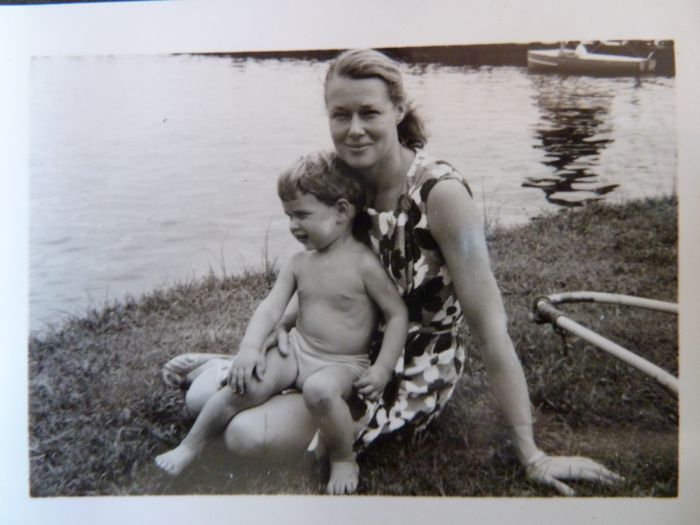 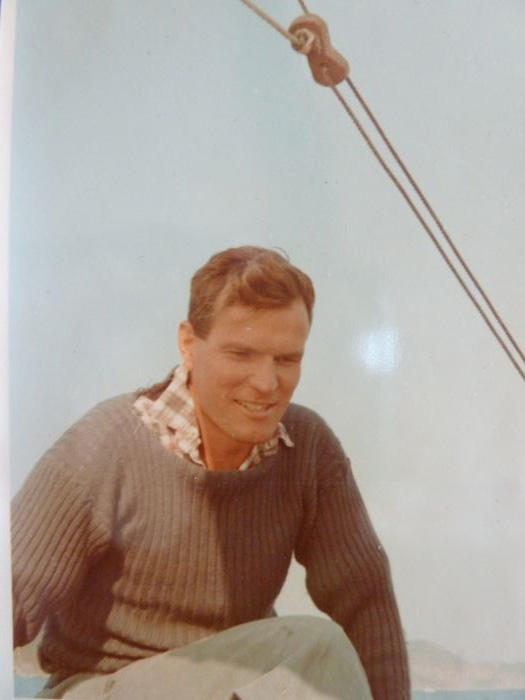 I need say no more. 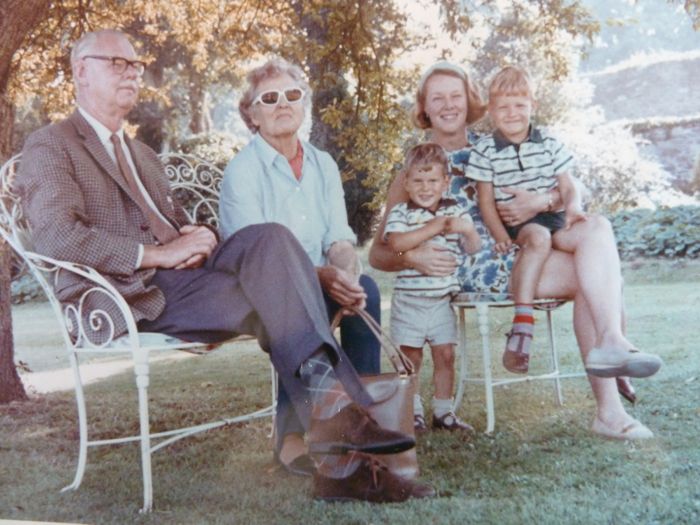 Tim and Jon spent most of their time (it appears) playing cowboys: 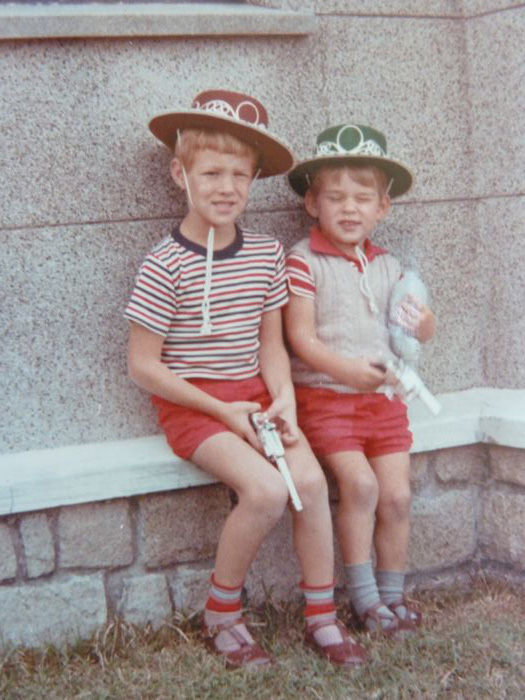 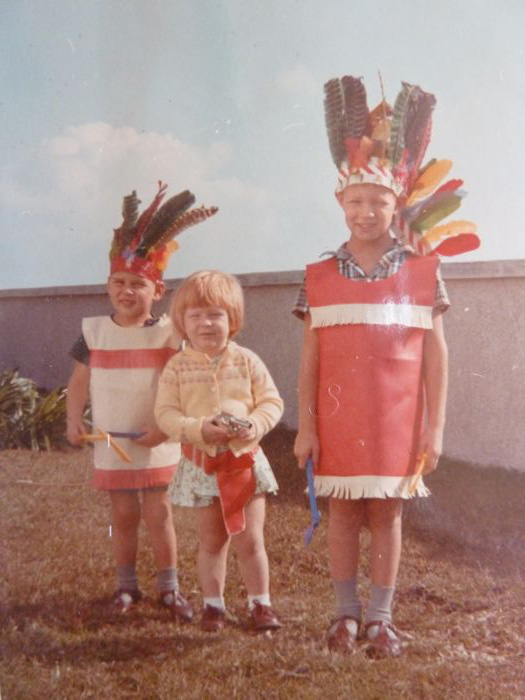 Or playing with puppies. Jon’s sweater is pretty bang on trend too, I would say: 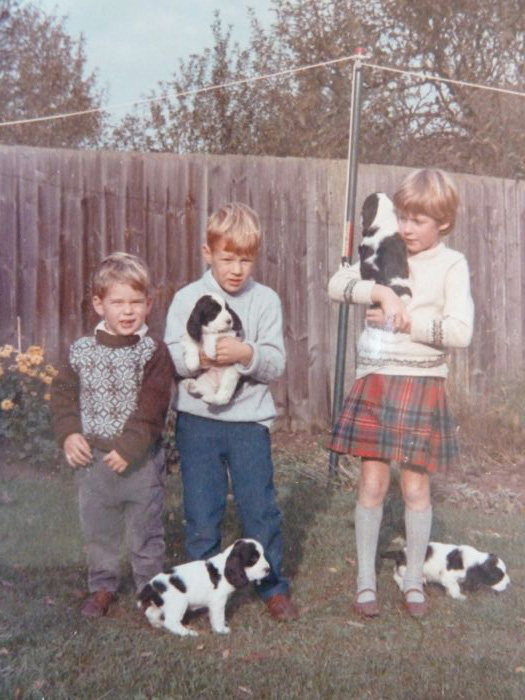 In 1971 something highly controversial arrived on the scene. Me. 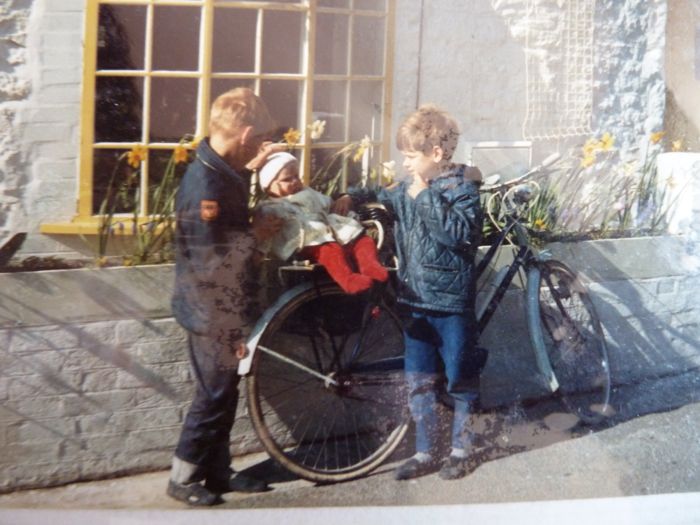 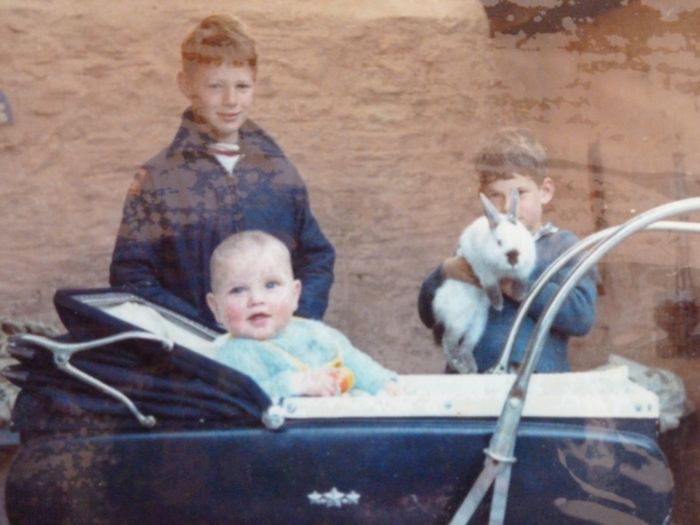 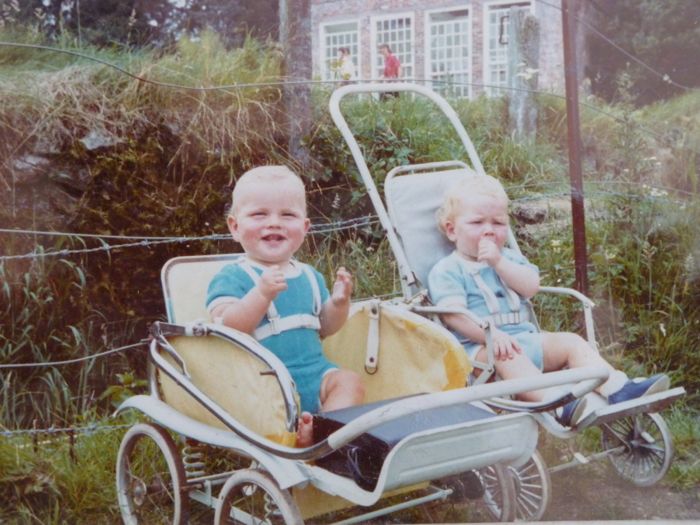 Now I know why I like Tiffany blue so much. An early visit to an as yet unidentified Georgian Orangery (in the background… any thoughts?). I look a bit happier than my cousin John, I think. 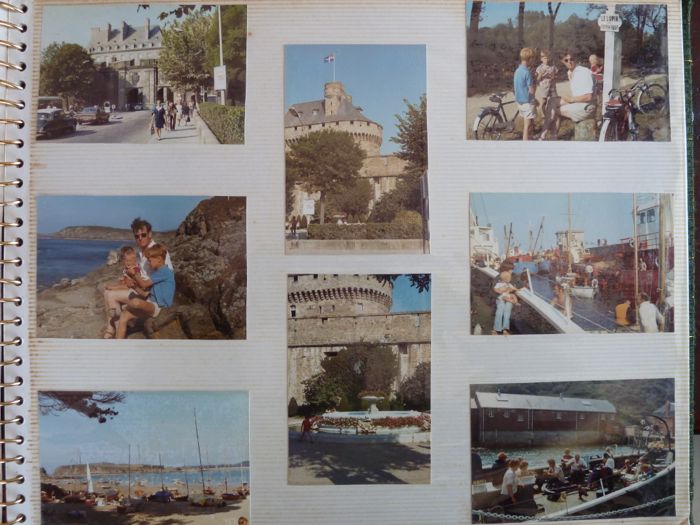 Summers in the Pentreath Family tended to involve the sea. 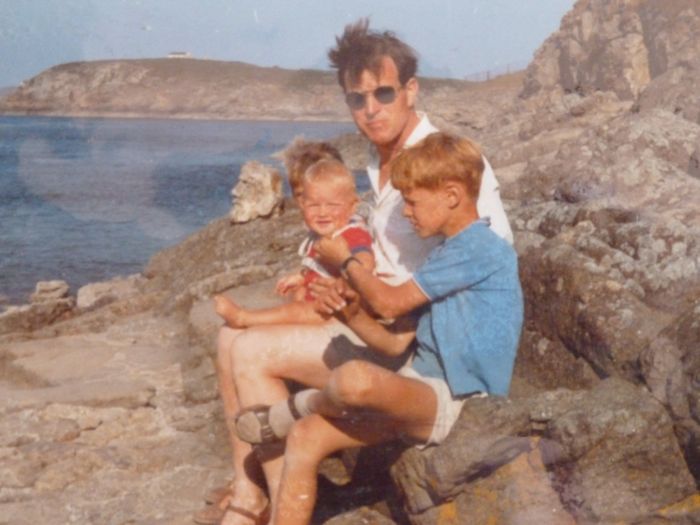 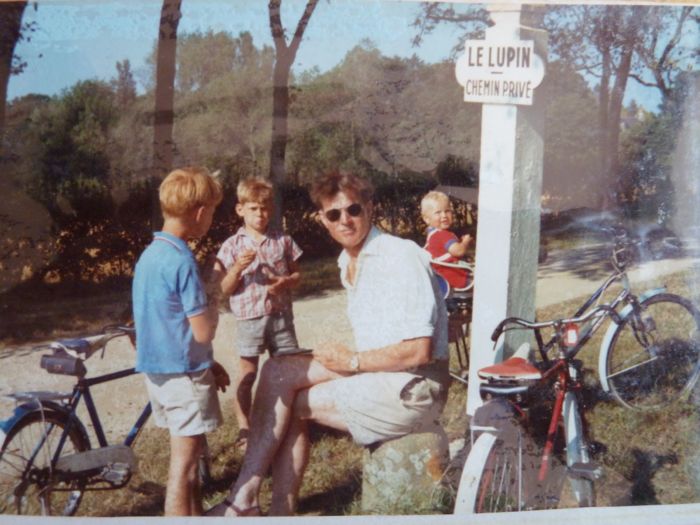 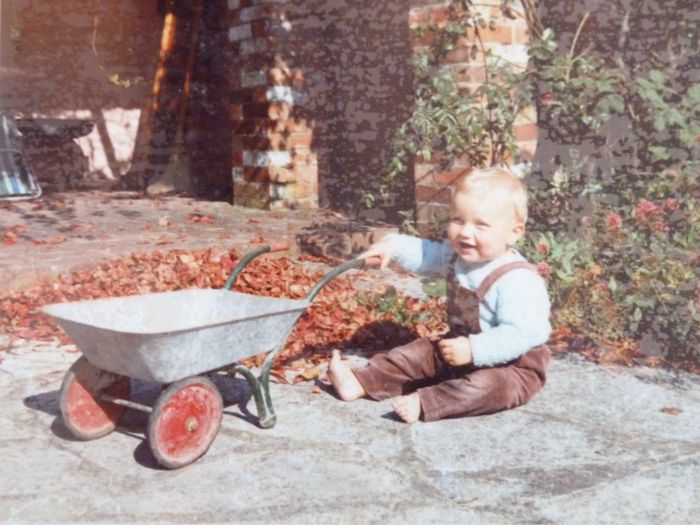 Some things never change. I am still happiest pottering around with a wheelbarrow. 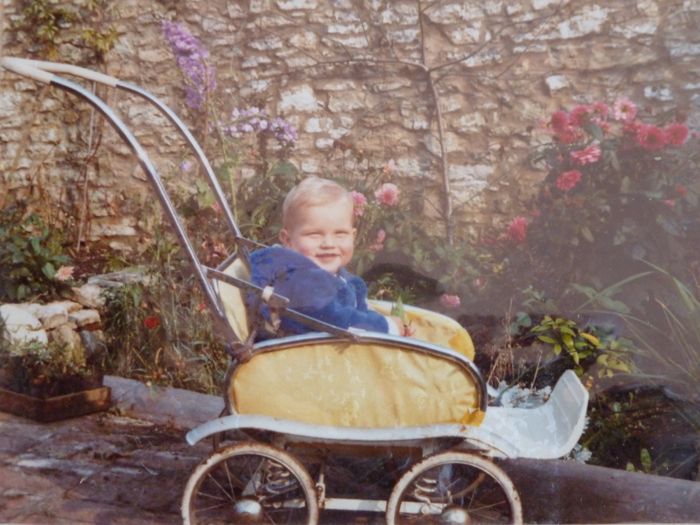 That crazy yellow pram again.  Move over mamas & papas, bugaboos, you name its. No class at all. 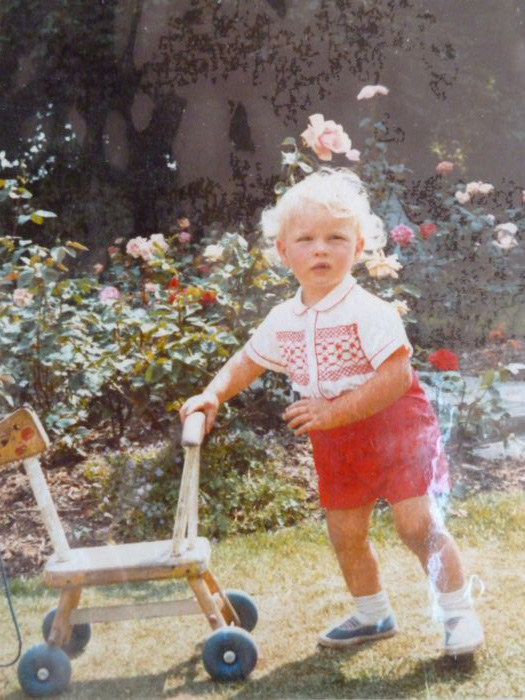 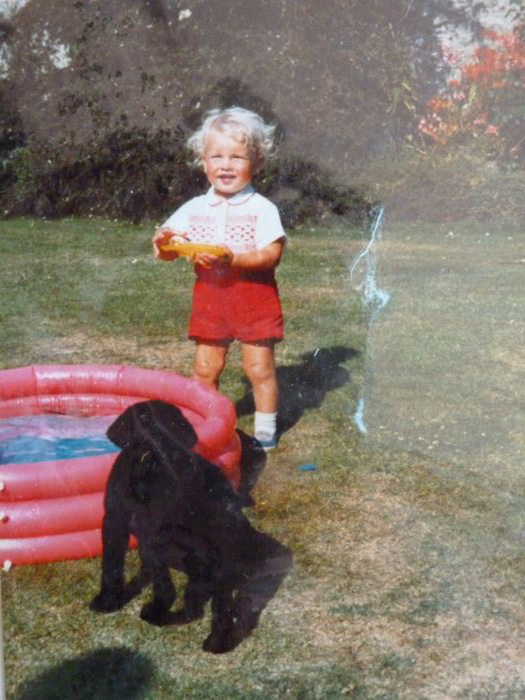 You know, I begin to wonder if growing up in the early 70s was a bit simpler all round.

I just had to comment on your photos since a couple of them so resemble my late brother, David William PENTREATH!! Since our name is not common in Australia I thought I send you this message just because …