We’re pleased to introduce McGonigles’ Books, our newest neighbours at 17a Rugby Street. 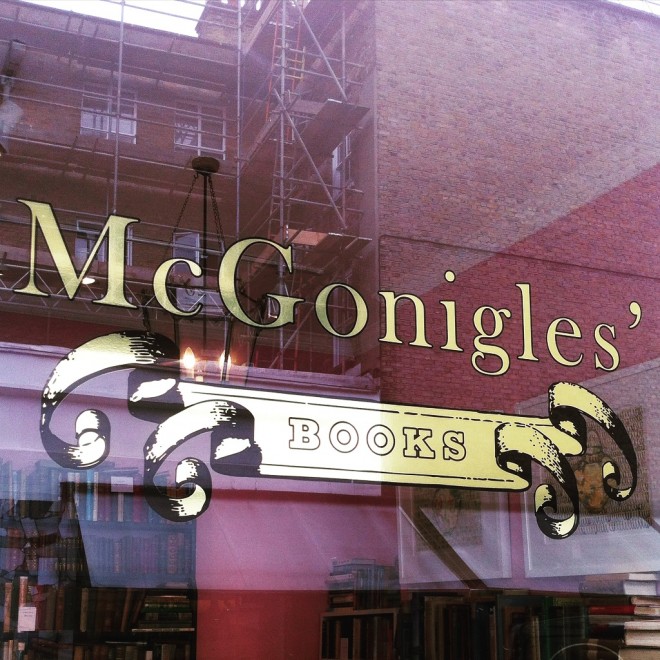 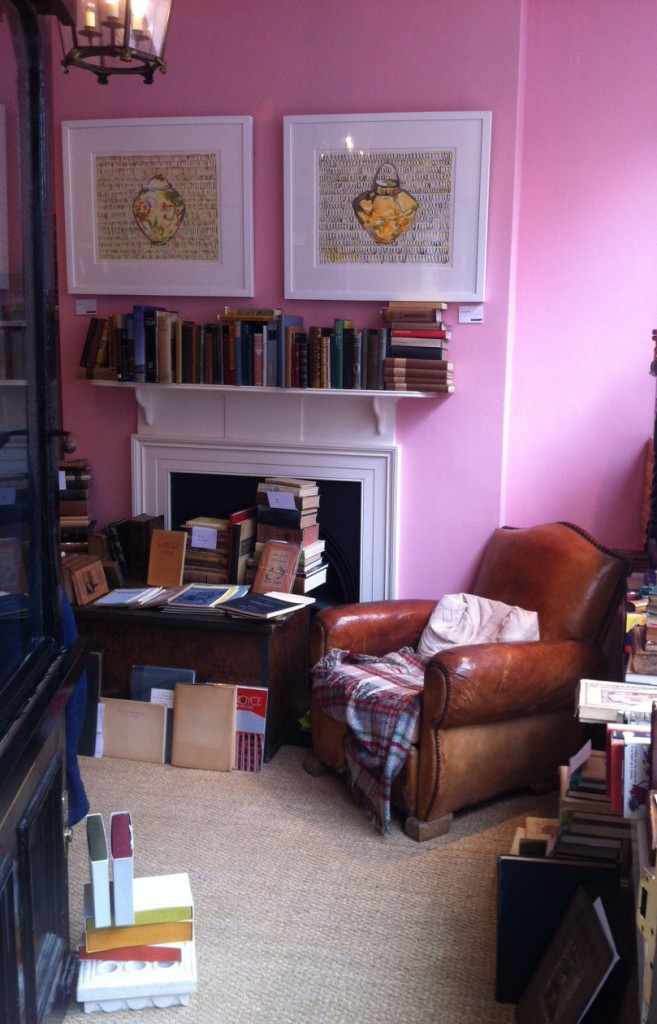 Richard and Helen started collecting books to sell around three years ago. The plan was to set up a family run book-selling business to indulge their son’s passion for books.

Up until now the McGonigles have only traded online (from beautiful Cerne Abbas in Dorset) but they have jumped at the opportunity for a taste of shop keeping for the month of August at our pop-up unit in Bloomsbury. Many of you have already stopped by to browse their wonderful selection of second-hand, rare and interesting collectable books. 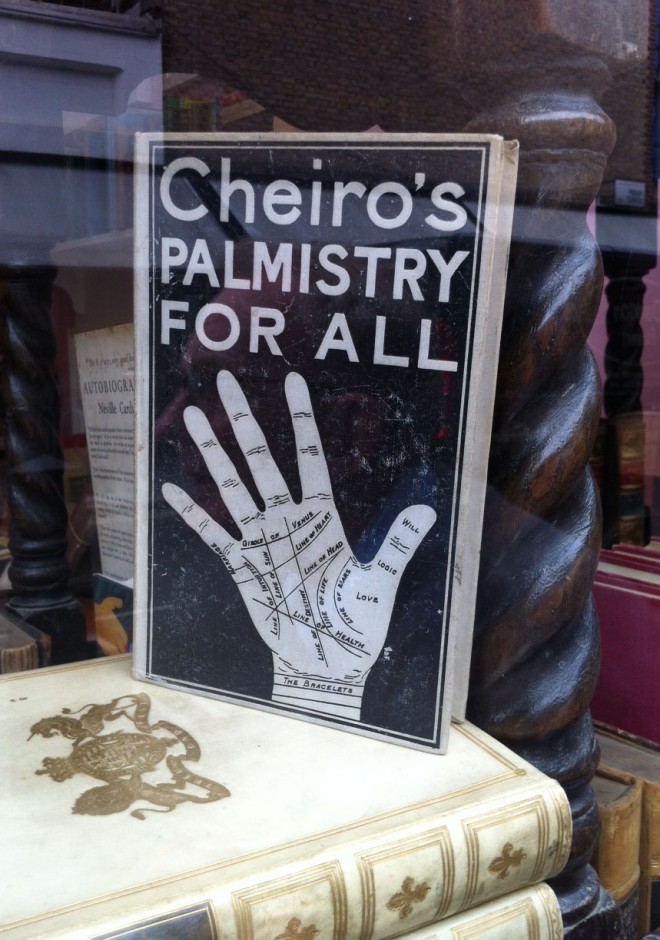 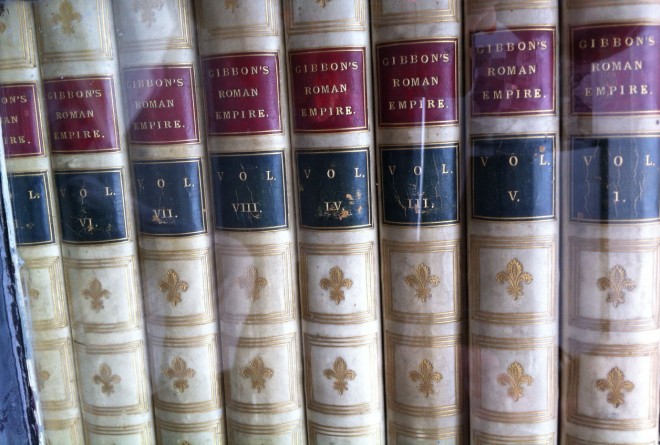 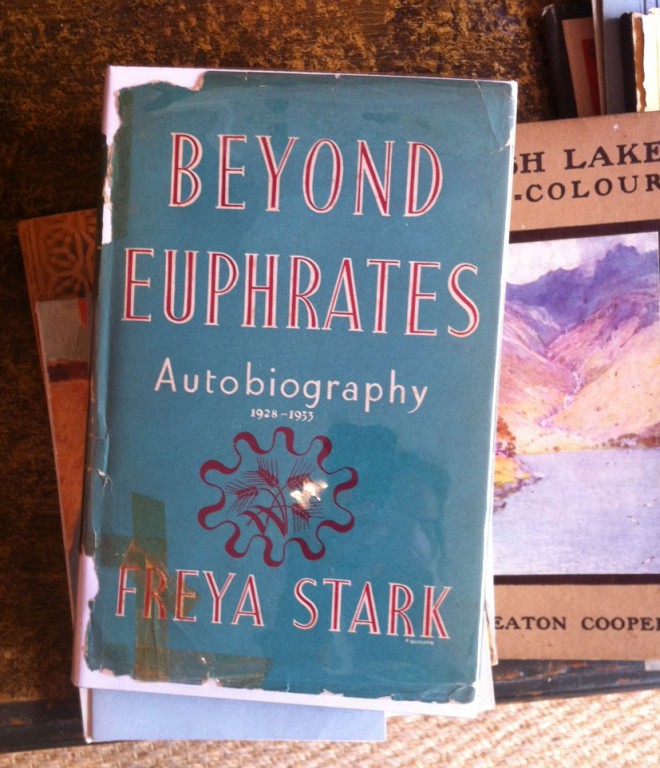 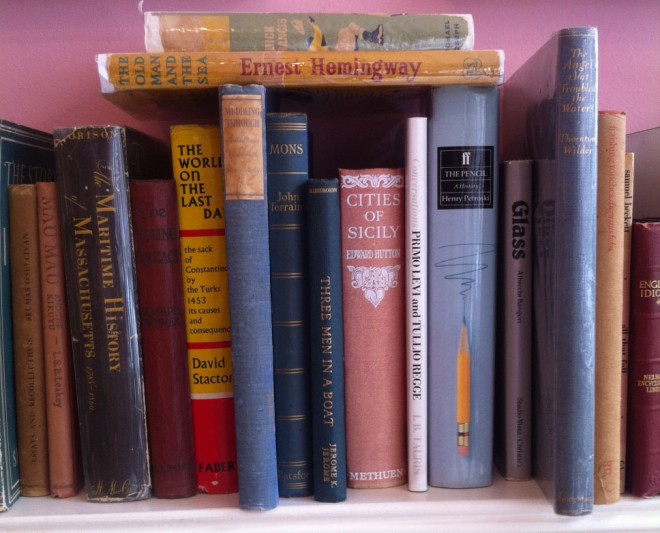 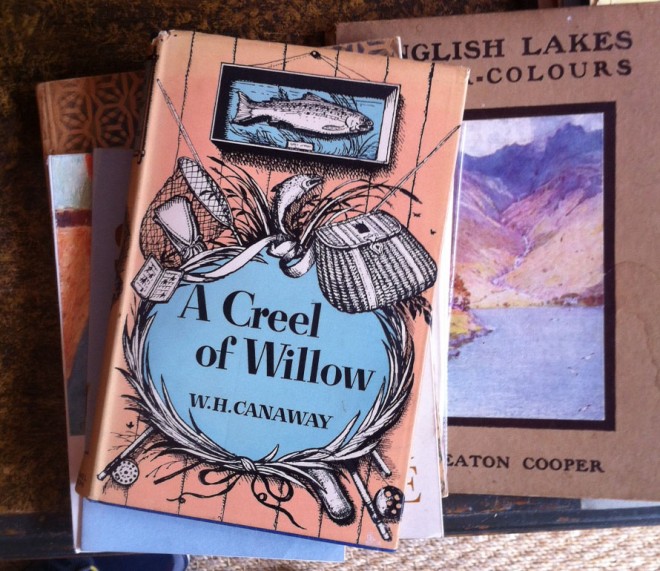 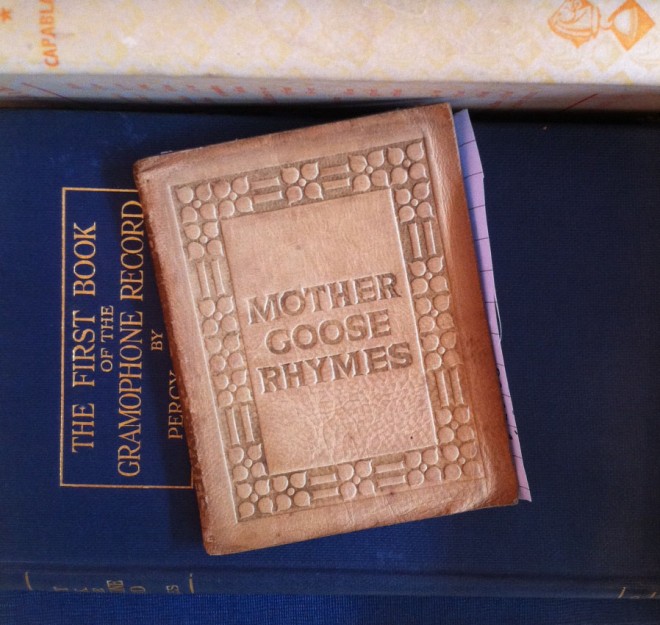 Considered a deep-rooted bibliophile by most of his friends, Richard’s bookshelves groan under the weight of the classics. He’s a fan of all literary genres but when pressed he mentions his favourite authors include Hemmingway, James Salter, Tolstoy, Dickens et al.

Asked about his most notable tome, Richard replies ‘ A rare first edition of The Mask of Dimitris – by Eric Ambler,’ considered one of the great espionage thrillers of the twentieth century, most copies of this UK edition were lost when Nazi bombs destroyed the Hodder & Stoughton warehouse in 1940. 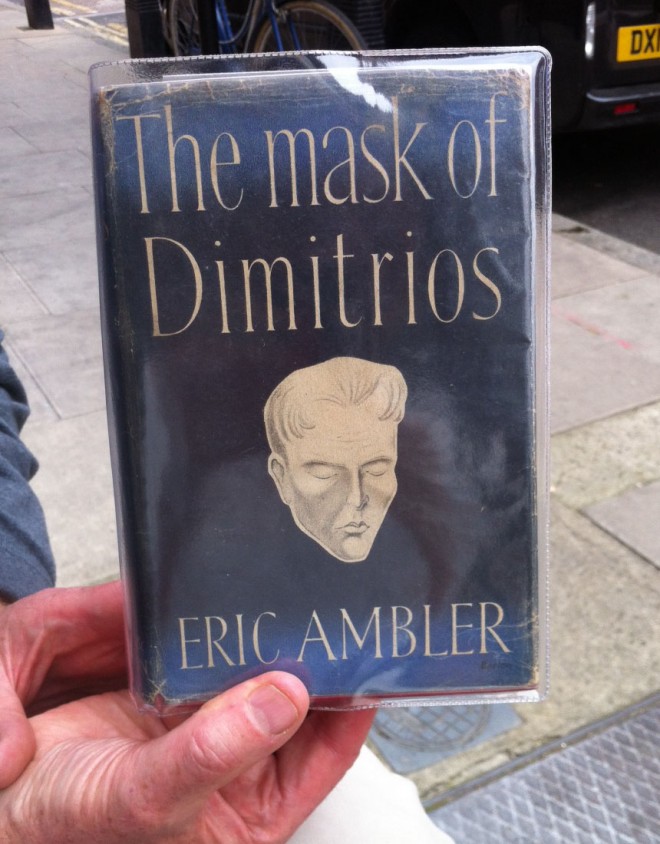 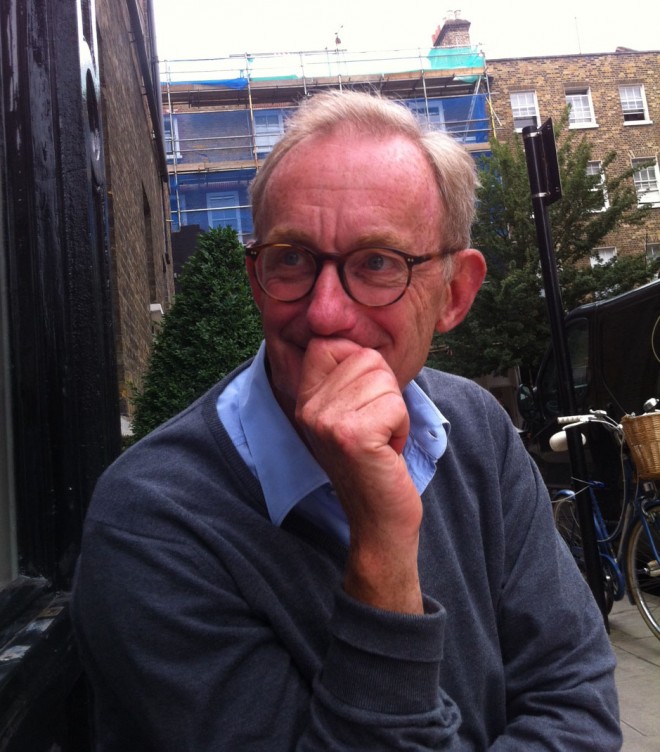 Do drop by to stock up on late summer reading. Open all of August.