Next week, I’m very excited to be heading off to Italy for a couple of weeks with my best friend Valentina from New York.

In the meantime, if you’re reflecting (like me) on quite how time is flying past in 2010, consider these photos of the Old Parsonage at the end of March – and yesterday. It’s amazing what four months mean in a garden.  It’s strange to think that in four months, Christmas will be knocking at the door… for now, I hope you are loving this summer. 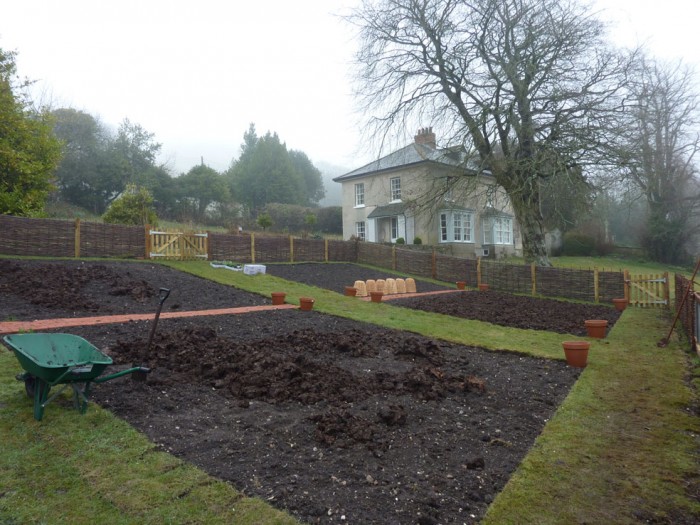 The post Now and then… appeared first on Ben Pentreath Inspiration.