I’ve been travelling a little this week—two days in Scotland, on the Moray Firth, at the fantastic project we’re about to get going on up there. As we were driving from local town to town, visiting the best places for inspiration for the new development, I was struck by how mutable, and yet simultaneously how unchanging, the landscape is. I am thinking of small, perfect towns like Cromarty, in the Black Isle, which hardly feel touched by the twentieth century (and are perhaps the better for it). 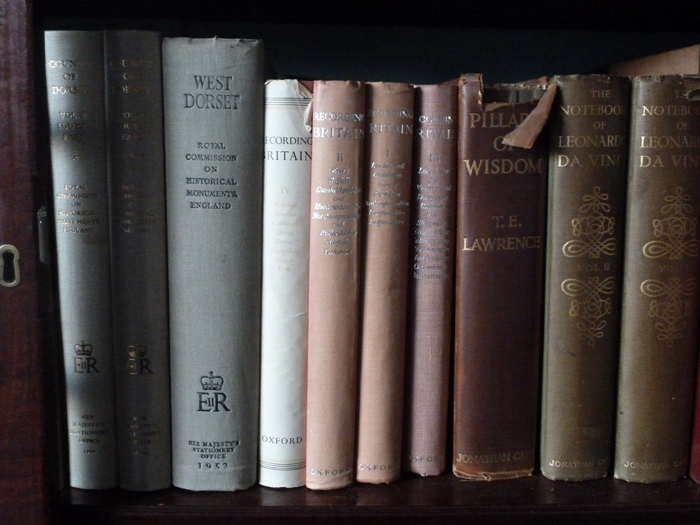 Somehow, in this mood, I wanted to spend some time this weekend looking at my four beautiful volumes of Recording Britain – that extraordinary second world war programme to record in thousands of watercolours this land and her towns and buildings. The brainchild of Kenneth Clark, the project employed hundreds of distinguished artists to paint scenes that were felt to be under threat—initially from bombing, but later extended to include places threatened by ‘progress’, and by a changing way of life.

A long, long time ago – perhaps when I was about 18 or 19, I remember going to the V&A (as it happens, with my Mum) and coming across the watercolours on exhibition. Or had she planned the visit? I can’t remember. You can read more about the collection here (and note the V&A symposium on 20th April 2012). Many of them have stuck in my mind ever since. So it was quite a pleasure, browsing in a small bookshop in beautiful Lewes, a few years ago, to come across the four volumes that I’ve photographed here.

A small, random selection of some of my favourite images. Some are examples of wonderful topographical record. Others transcend this to become works of art in their own right. Is it time for a new Recording Britain, please? I feel a St. Judes production starring Emily Sutton, Ed Kluz, Mark Hearld, Chris Brown and Alan Powers coming on…! 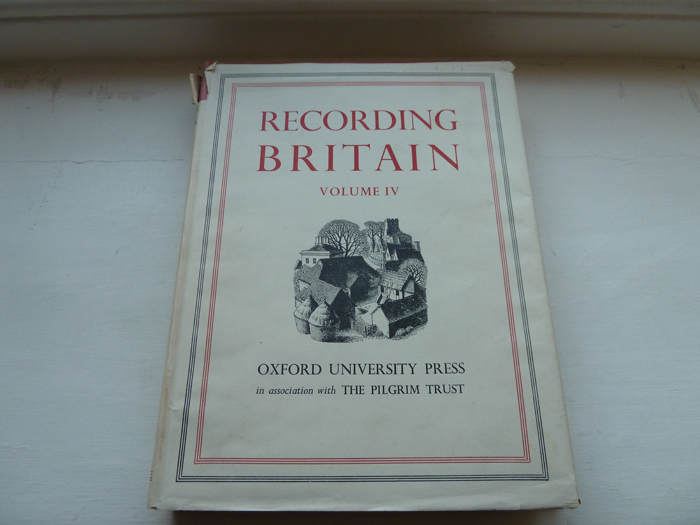 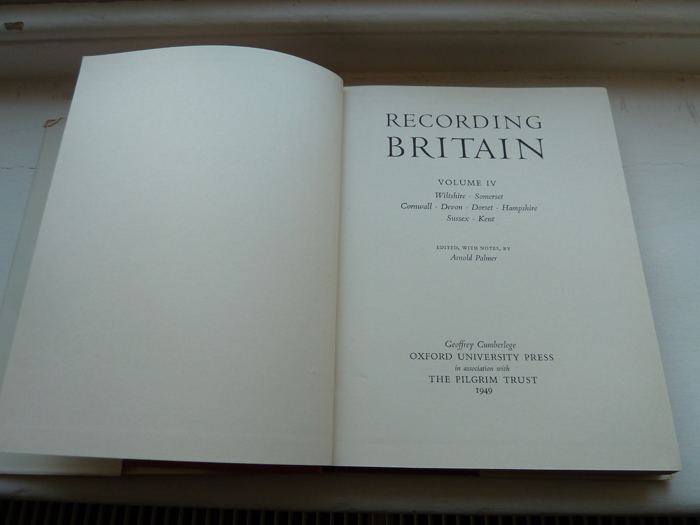 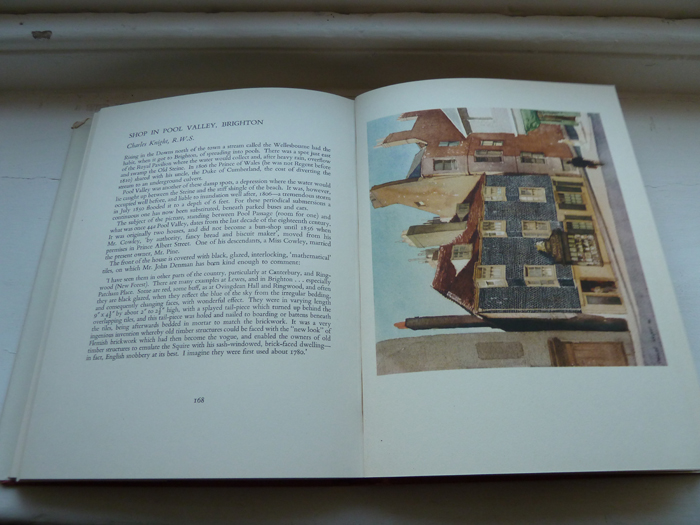 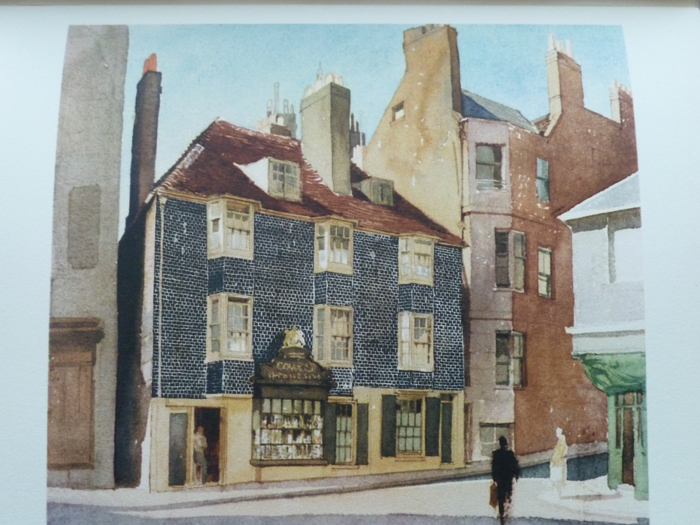 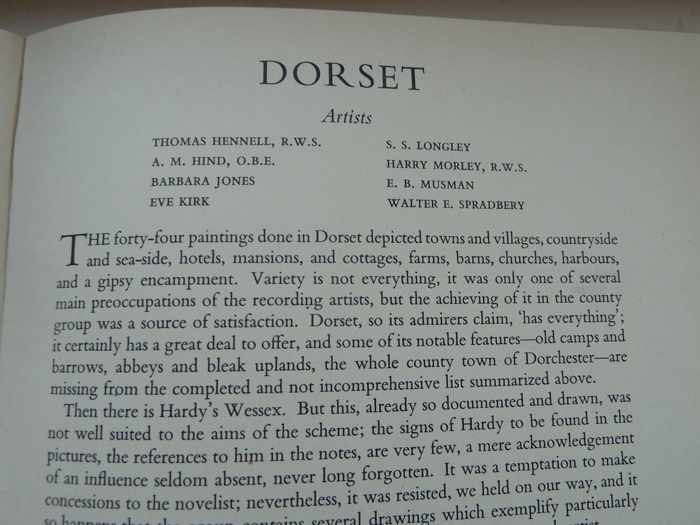 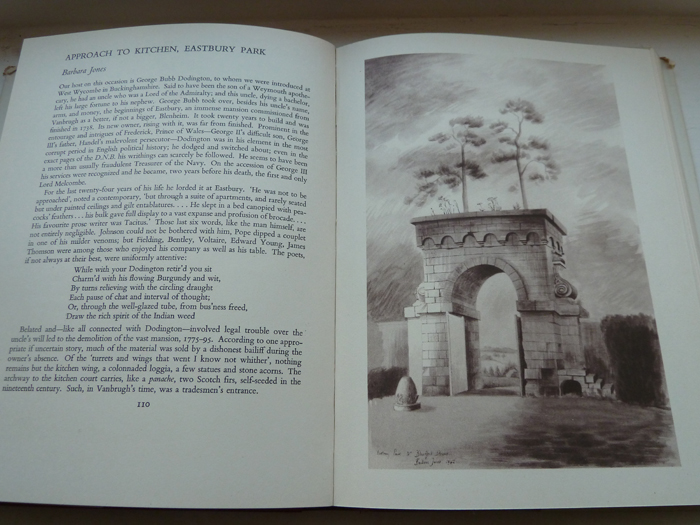 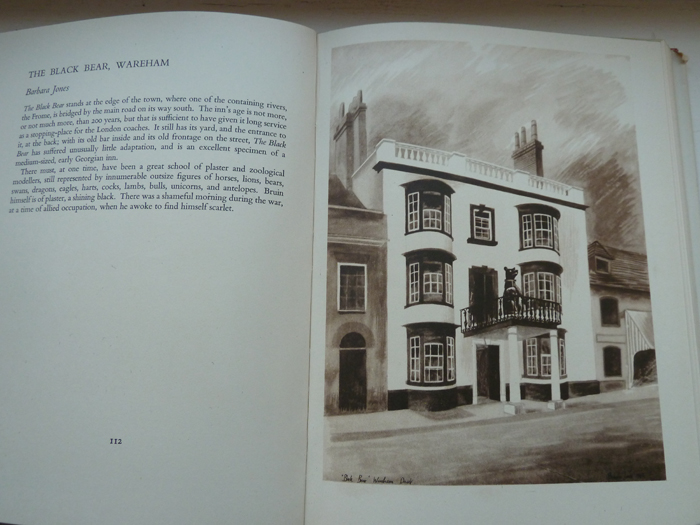 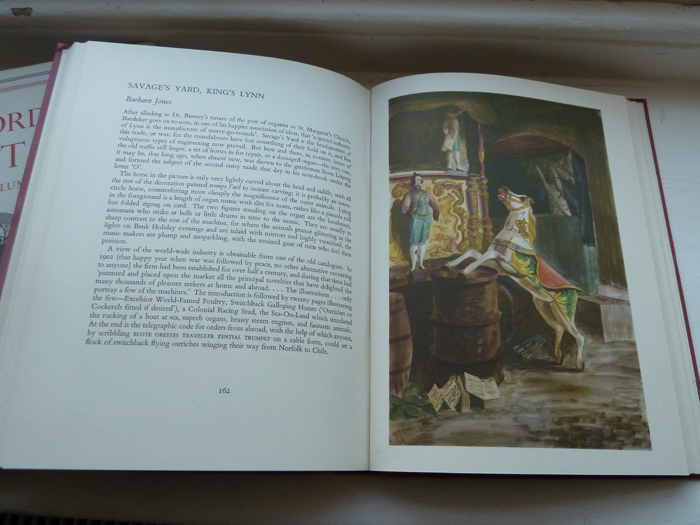 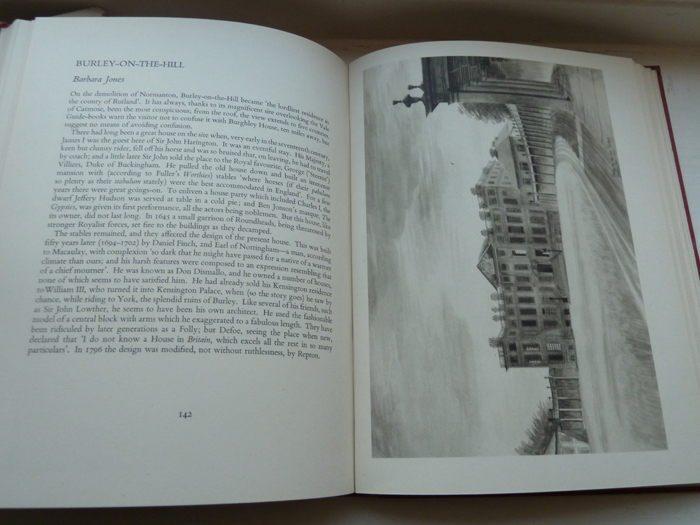 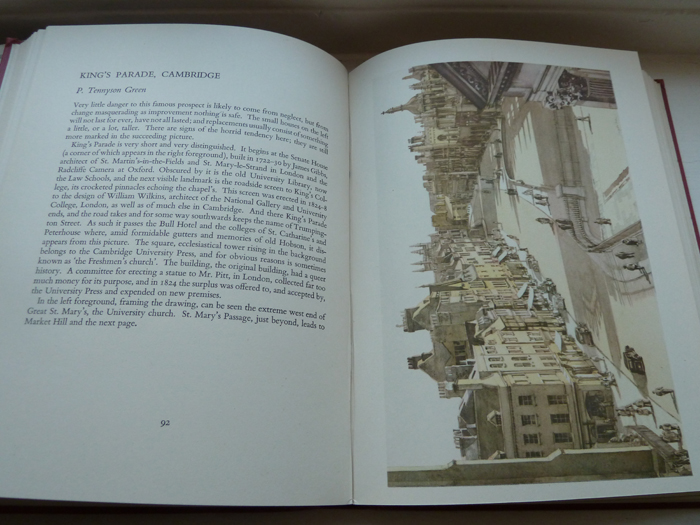 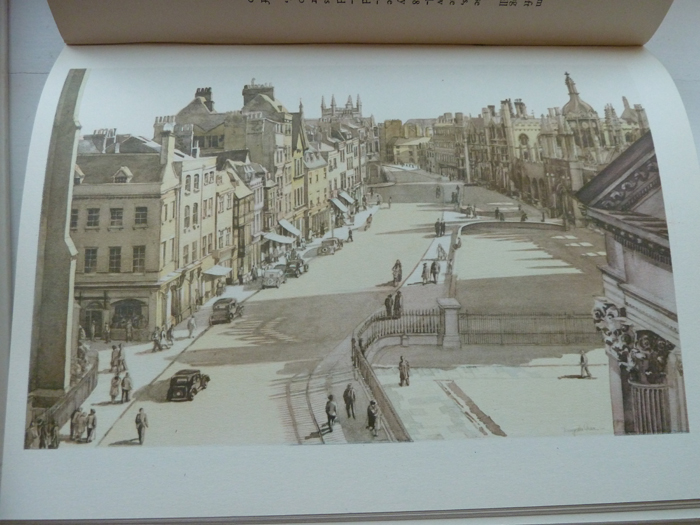 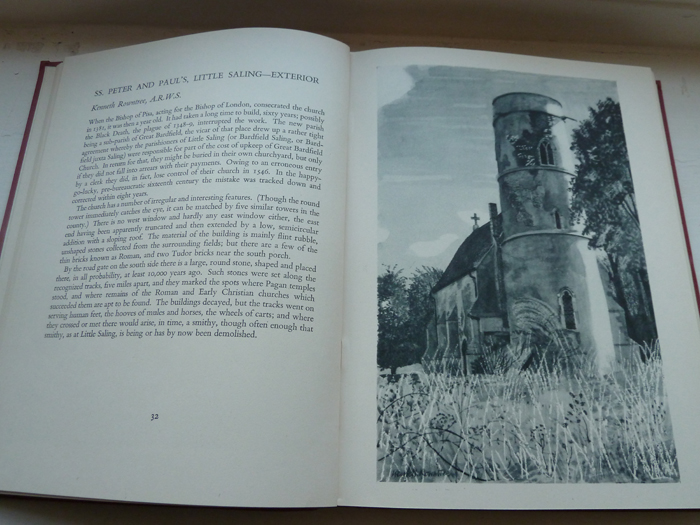 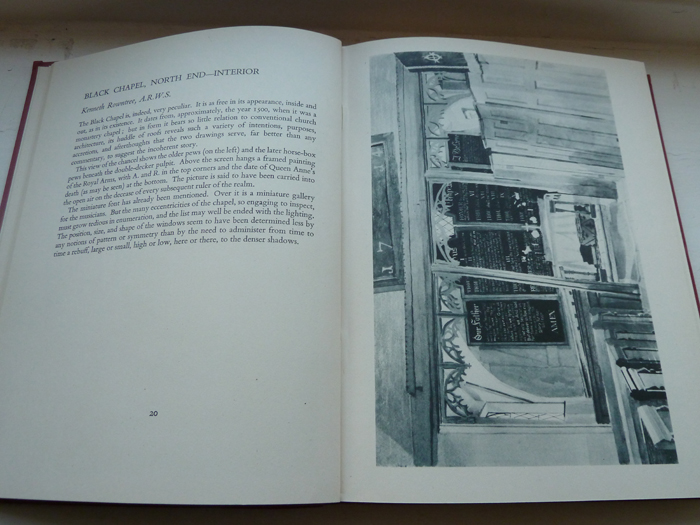 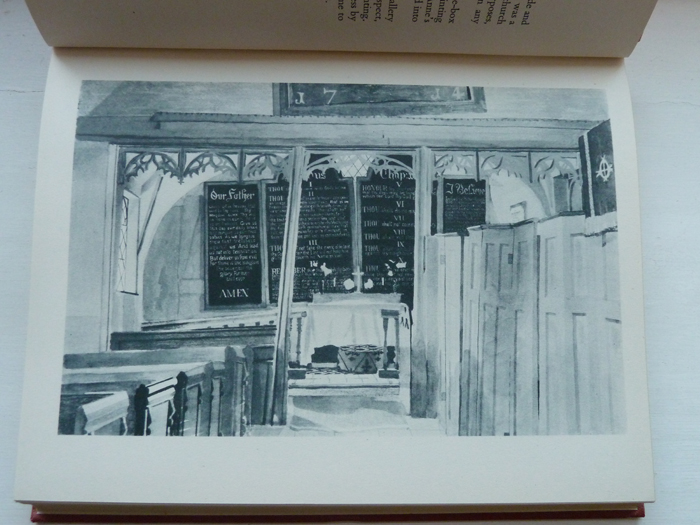 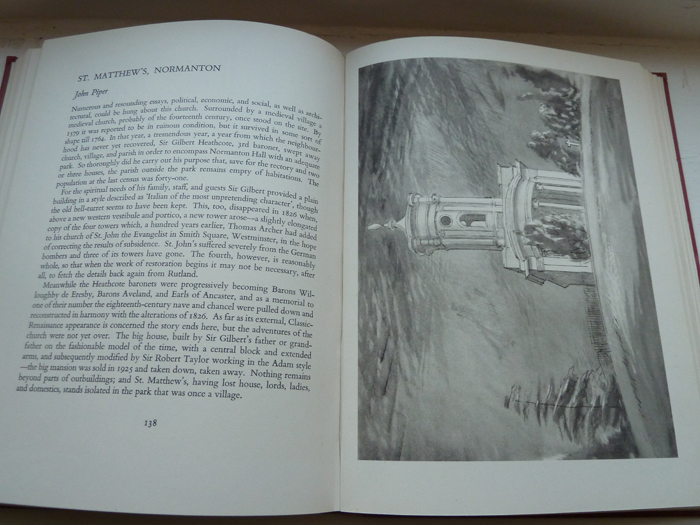 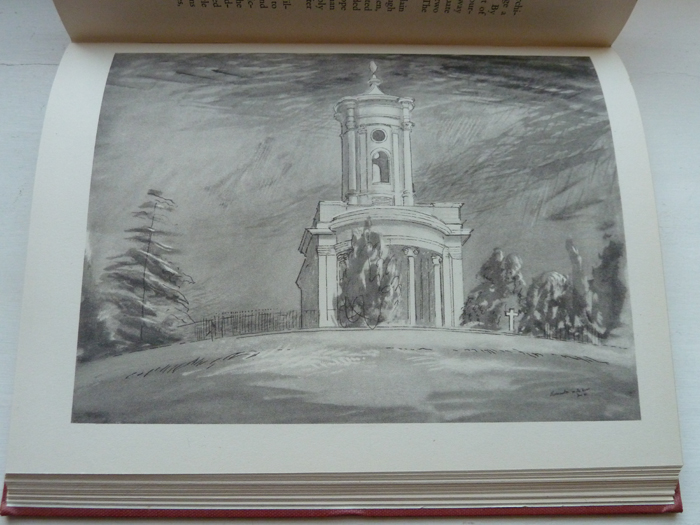 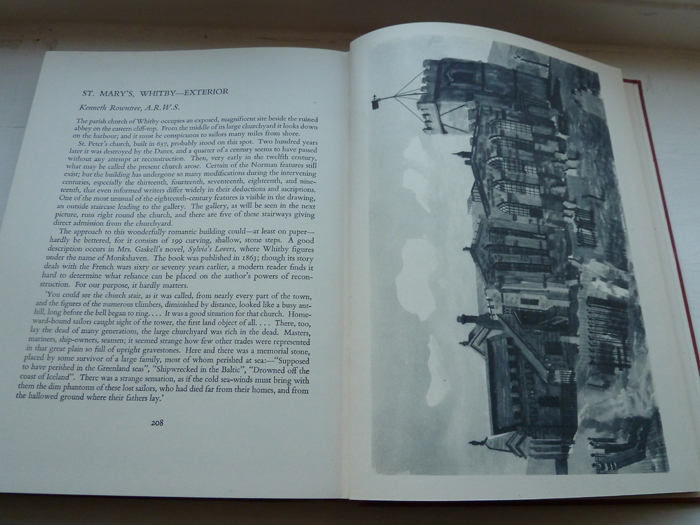 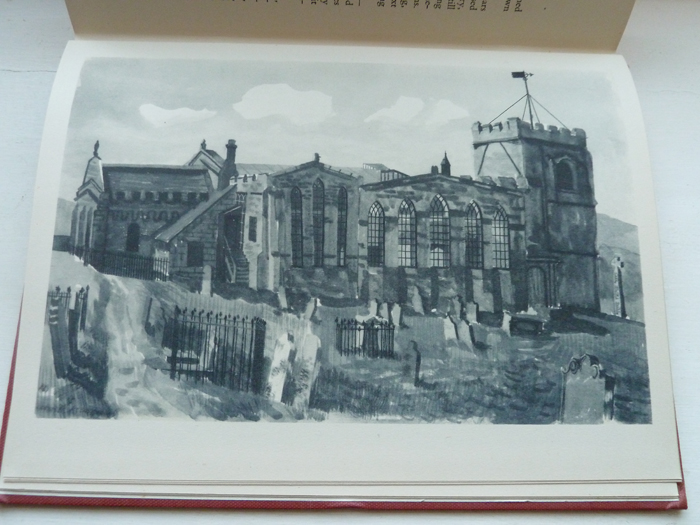 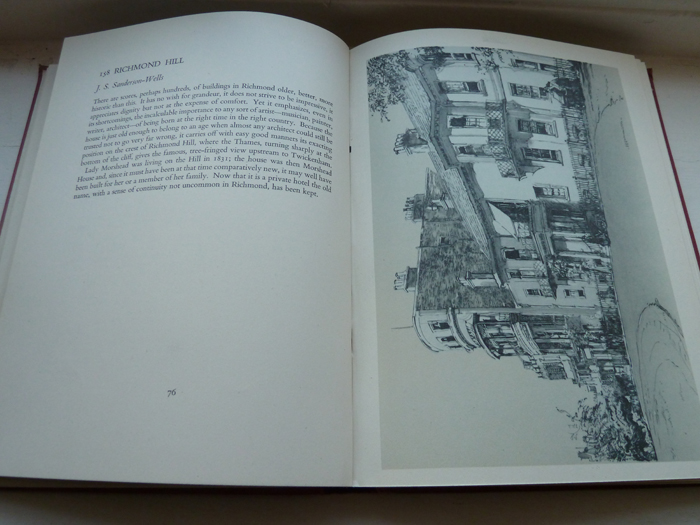 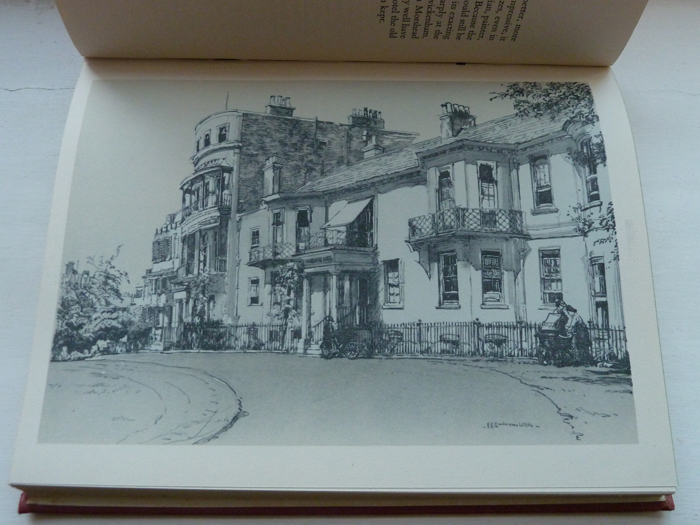 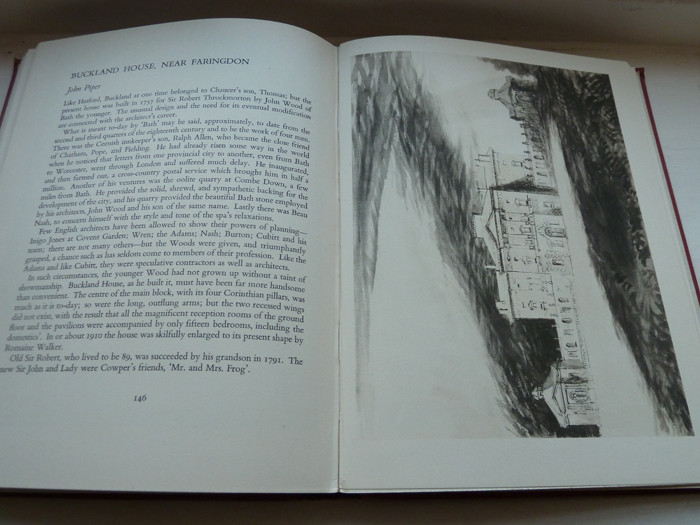 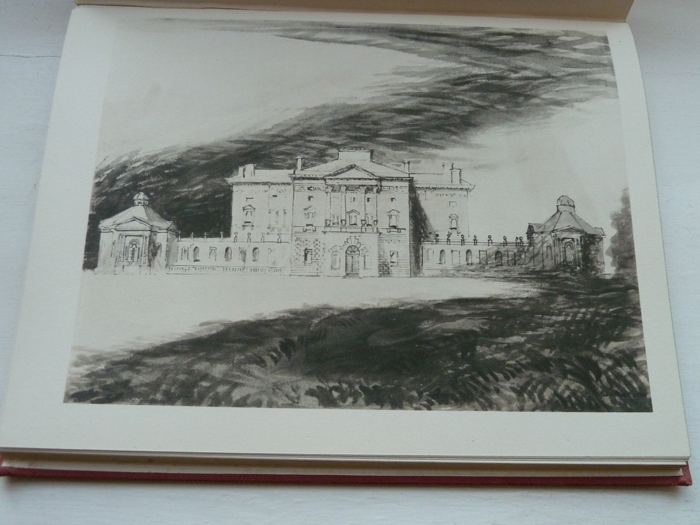 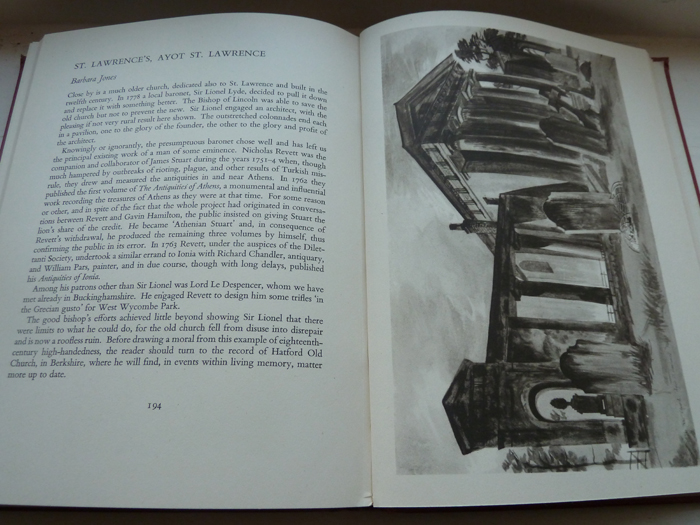 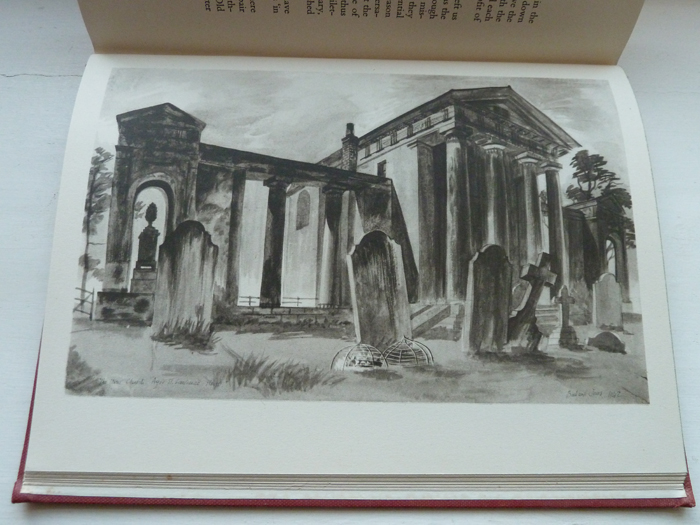 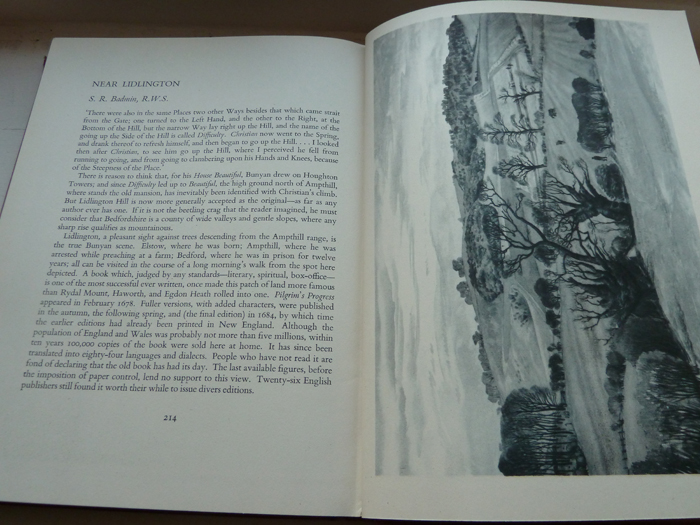 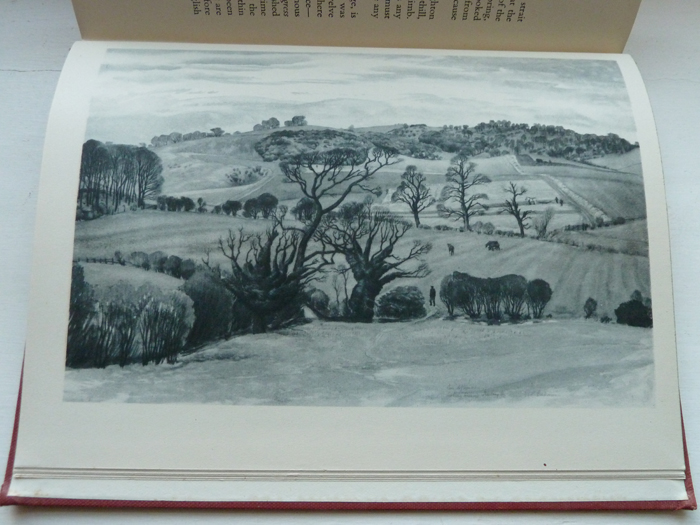 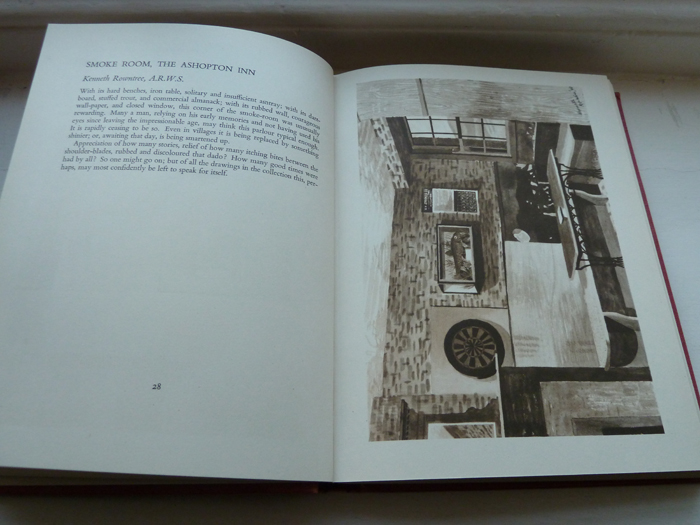 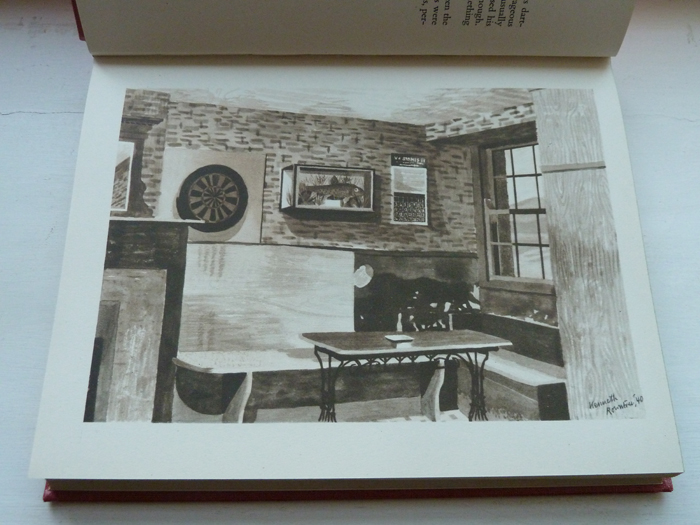