I got back from Inverness on Monday night, after a fantastic, head-spinning day picking paint colours and making plans for the huge, romantic castle that I am beginning to help with a bit, in the Highlands. On Saturday, my friend James and I had gone out to one of the most amazing houses I’ve seen in my life. Newhailes, in Musselburgh, near Edinburgh, is now owned by the National Trust for Scotland, and will be opening up again in time for Easter. So a few days before everyone arrived, we were lucky to be given an extraordinary behind-the-scenes tour by the curator, Mark McLean, one of the most enthusiastic and knowledgable people I’ve met. Thank goodness for people like Mark.

The house had been lived in latterly by Lady Antonia Dalrymple, whose husband’s family had bought Newhailes early in the 18th century. As the ravages of the 20th century surrounded Newhailes – an extraordinary landscape of industrial estates, dreadful housing, and grim modern development – the house and park survived as a sleeping, quietly fading and decaying beauty. Brilliantly, the Trust have made the decision not to ‘do up’ but to mend. The house has been preserved exactly as they found it (reminiscent of magical Calke Abbey owned by the English National Trust).

At one end of the house is the double-height Library, added in the mid-eighteenth century and the room that Dr. Johnson called ‘the most learned drawing room in Europe’. It was in this room, one could say, that the Scottish Enlightenment really happened. Bleakly, yet with a strange resultant power, the shelves of the remarkable library are now empty—the books removed to the National Library of Scotland in 1976 in lieu of death duties when Lady Antonia’s husband Sir Mark Dalrymple died aged 56.

Other gems: the tiny china cabinet, with its fragile chest that I’ve photographed here; the extraordinary original paint colour in the dining room; beautiful shell decoration, throughout the house, using shells collected from the shore at Musselburgh, pinned to the walls and gilded; or the ancient, gently decaying kitchens.

I haven’t seen a house as elegiac, and yet with such a warm contentment, in years. The steps and rusting railings reminded me of places I’d seen in Sicily last summer, a relationship cemented by the proximity of such beauty with the post-industrial landscape of the outer Edinburgh suburbs all around. One finds exactly the same in Sicily, where Baroque palaces languish next to cement factories. It sounds like I’m complaining. But strangely, I enjoy the contrast.

In the evening we went to supper with other friends, in an ancient tower house in Prestonpans, which they are in the process of restoring with a perfect light touch. As the westering sun settled across an orchard filled with daffodils, one could have stepped lightly across centuries. Timewashed in Scotland. 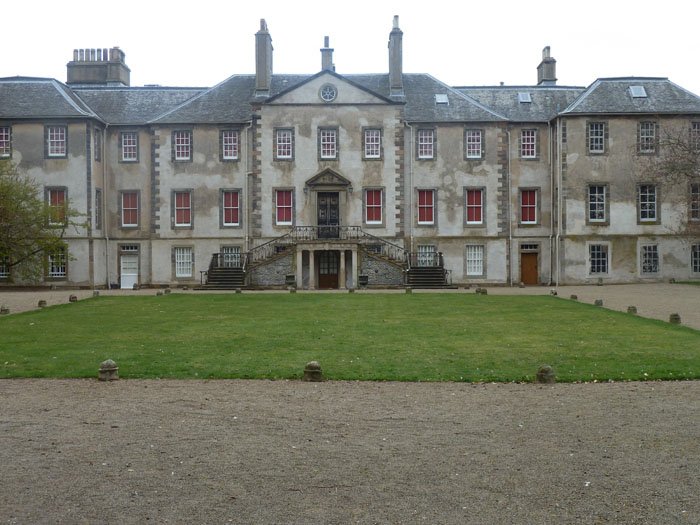 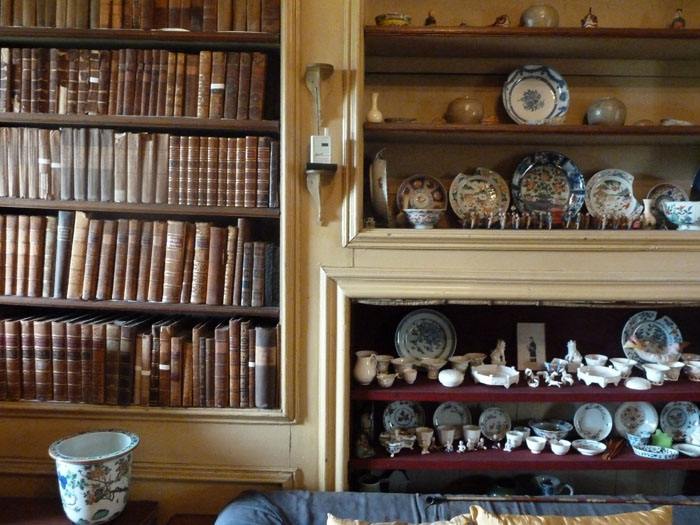 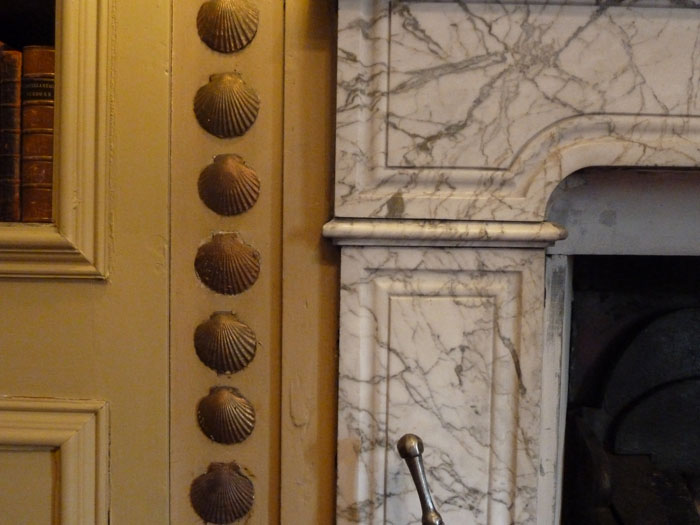 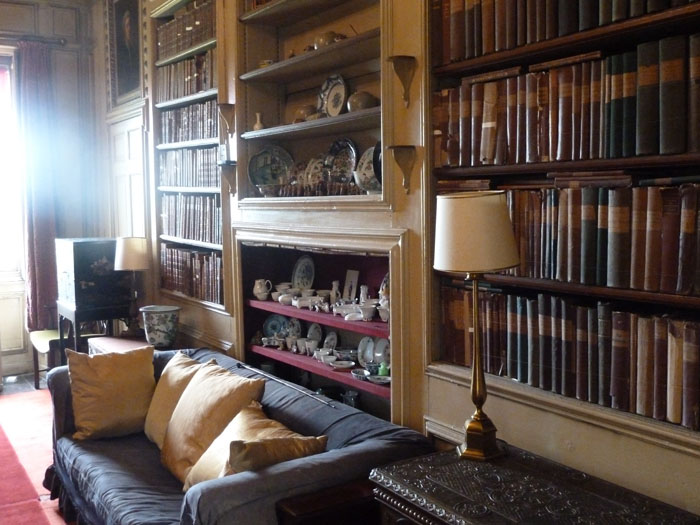 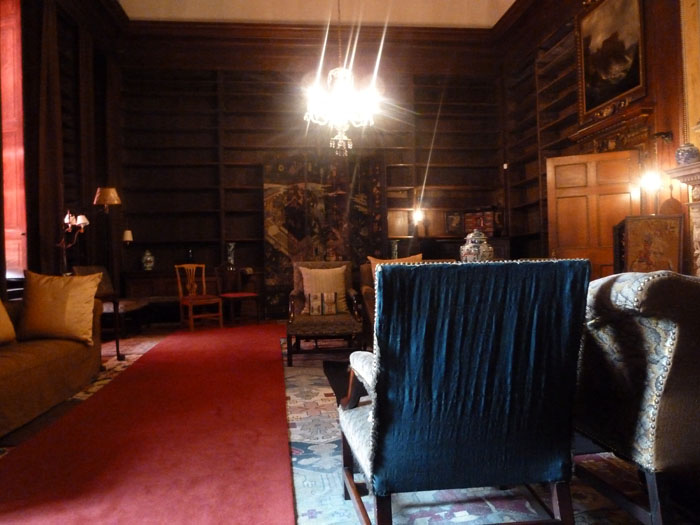 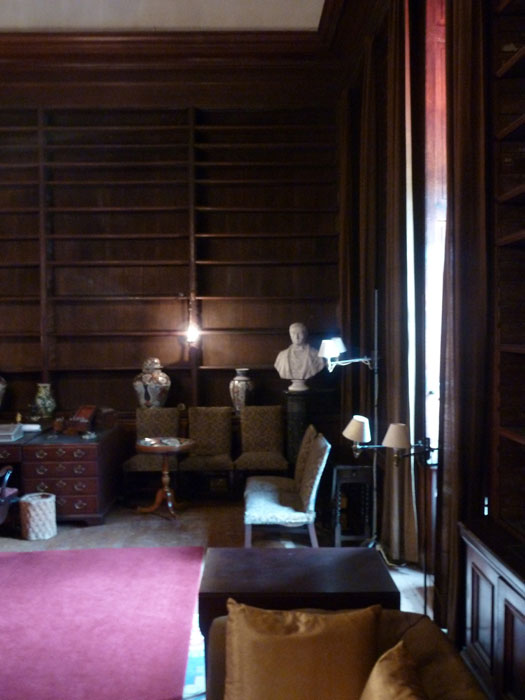 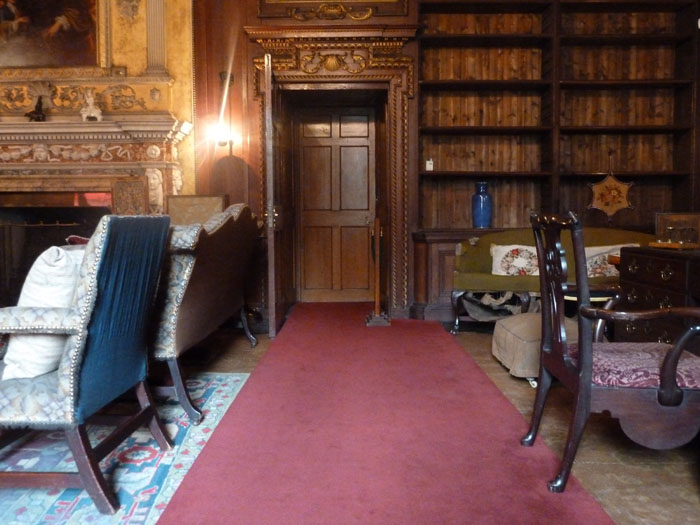 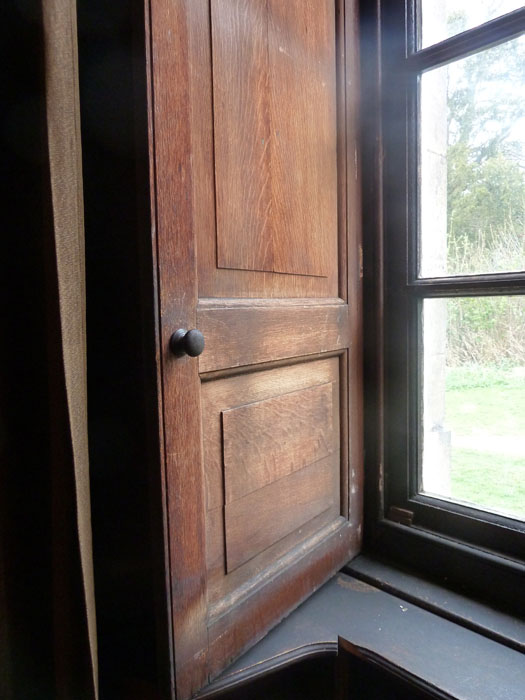 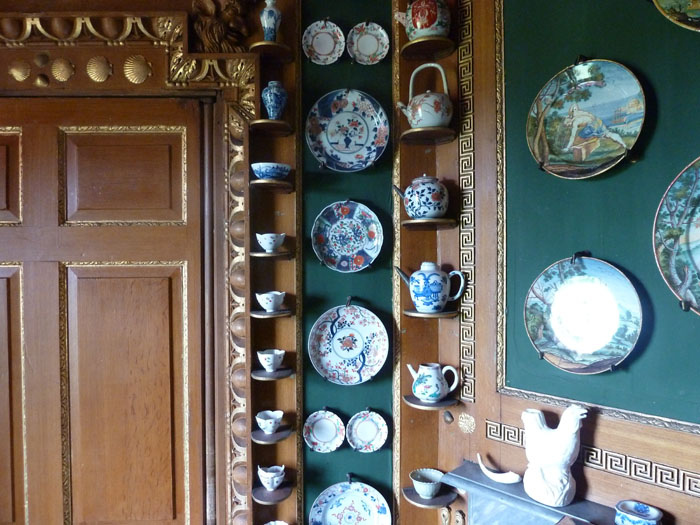 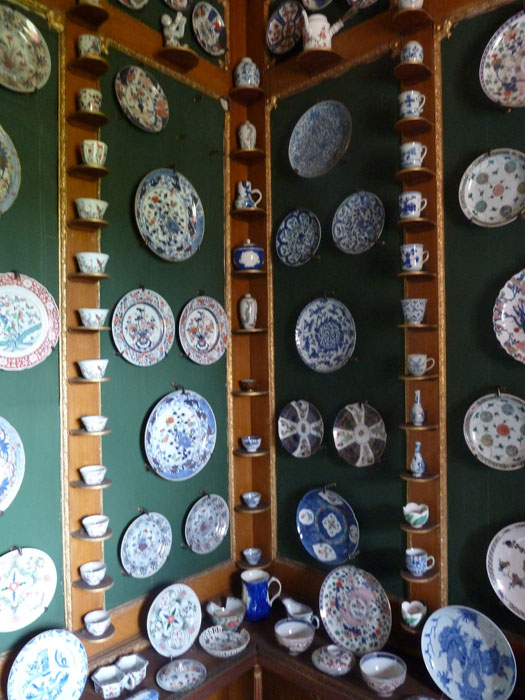 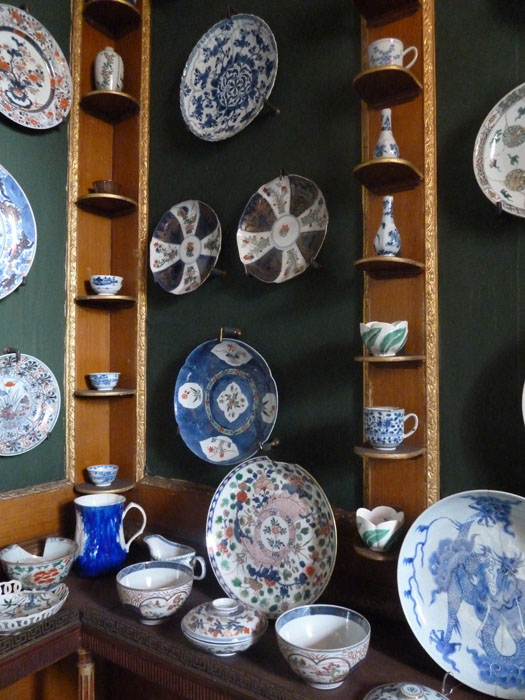 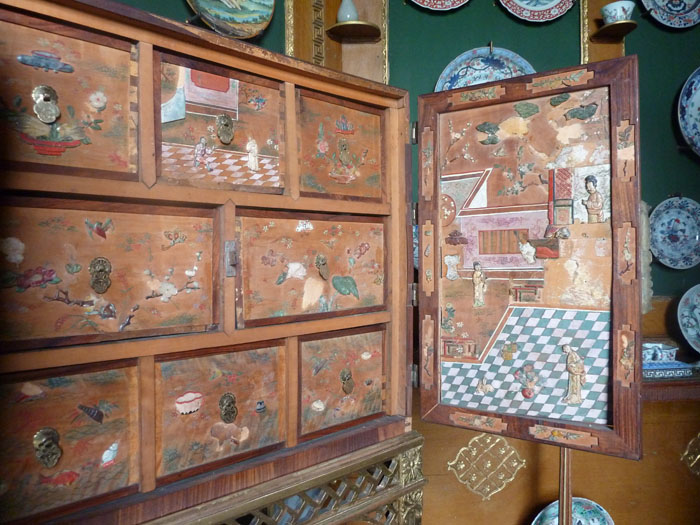 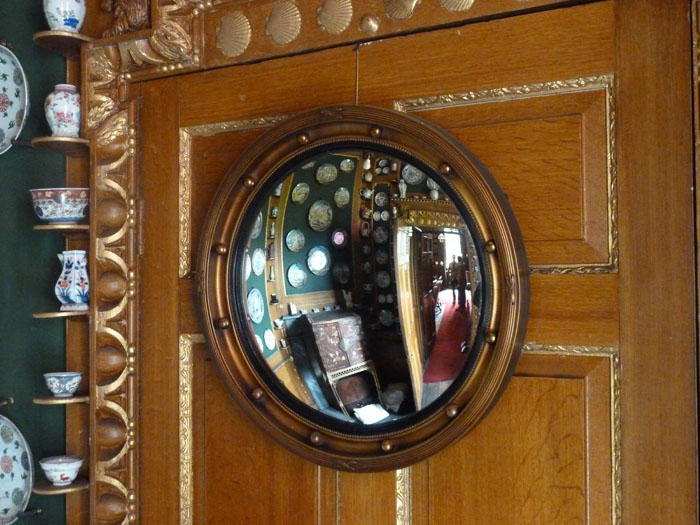 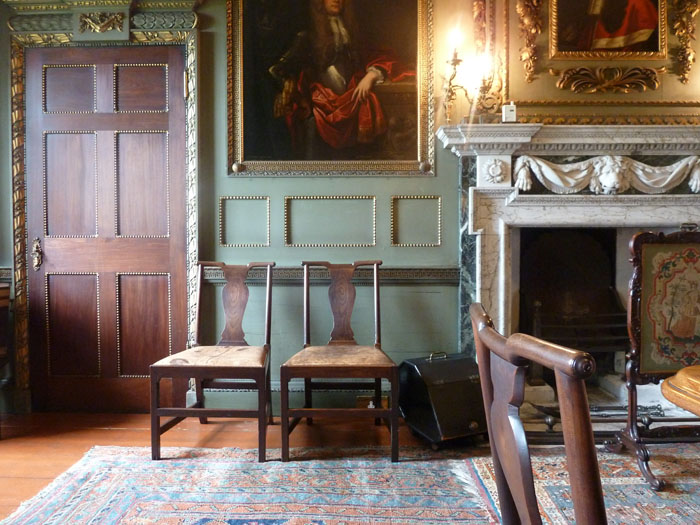 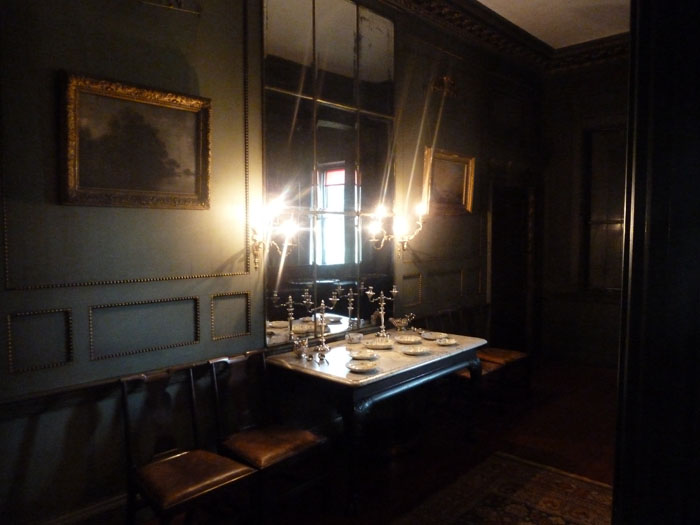 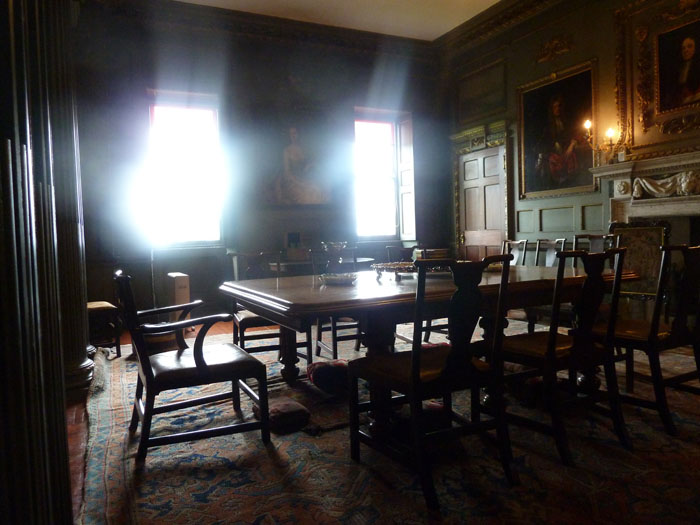 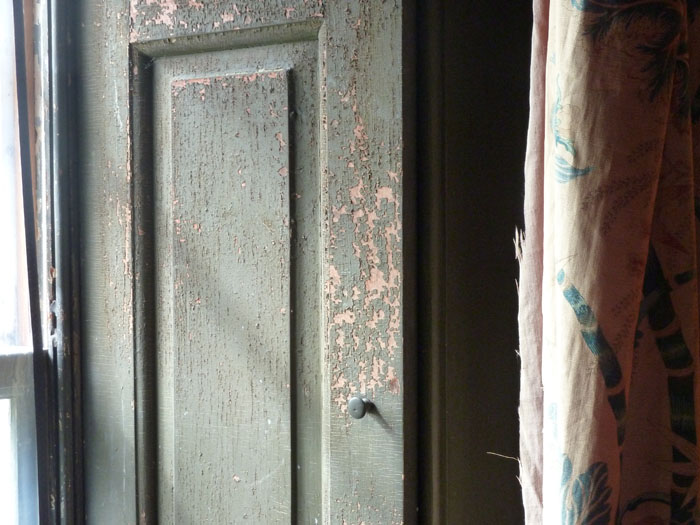 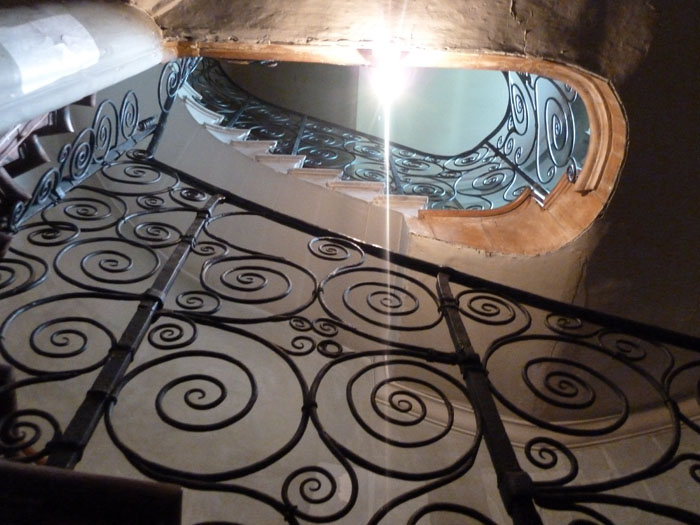 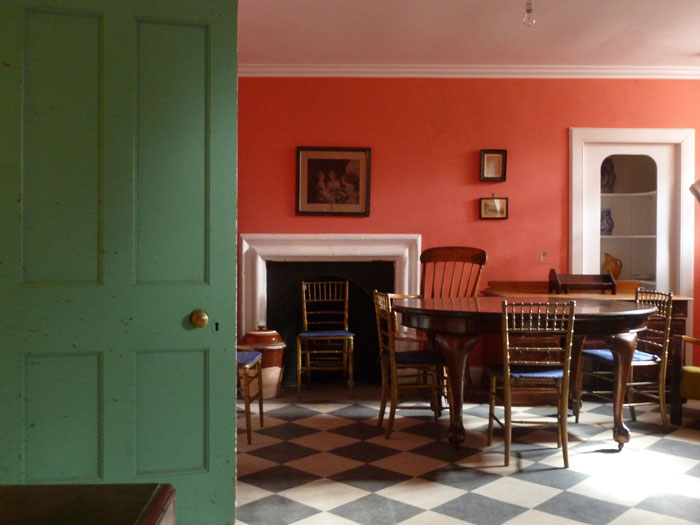 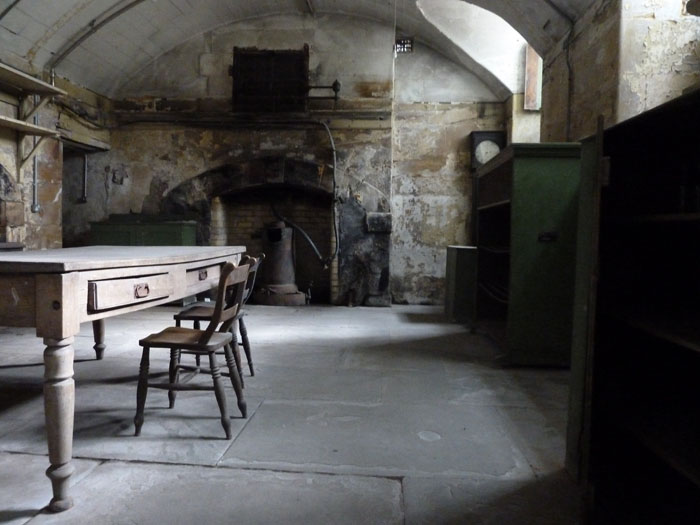 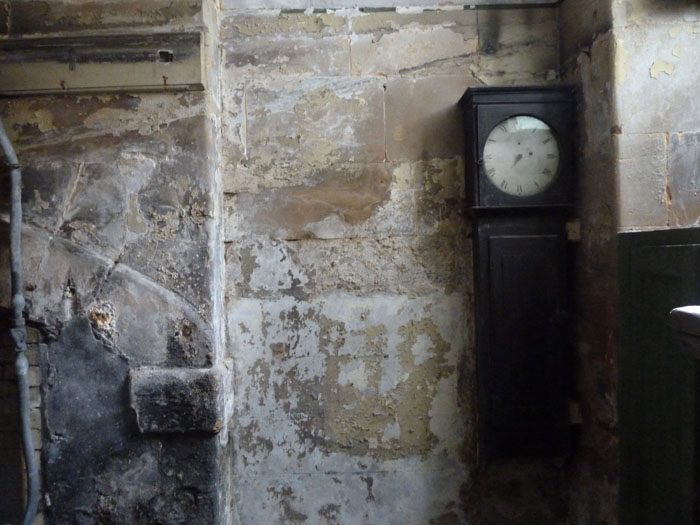 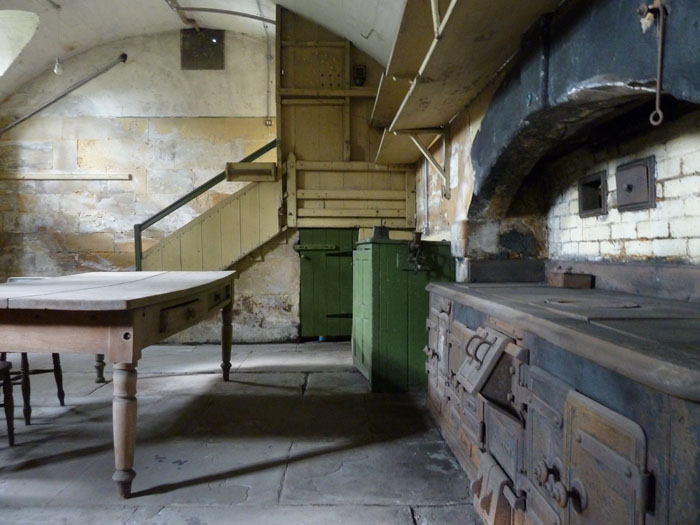 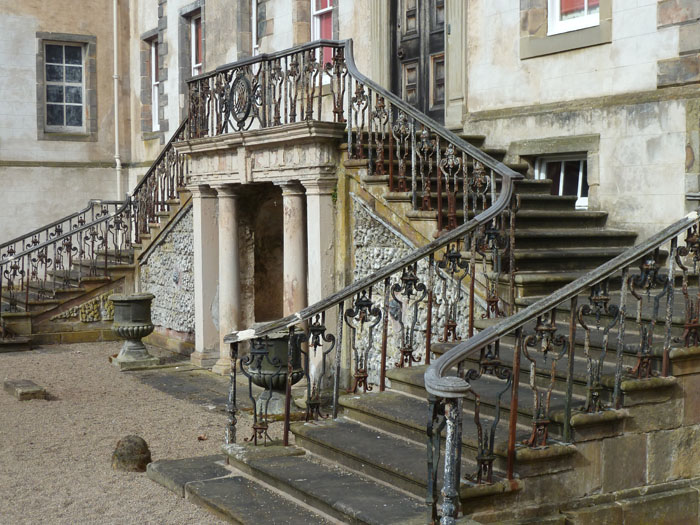 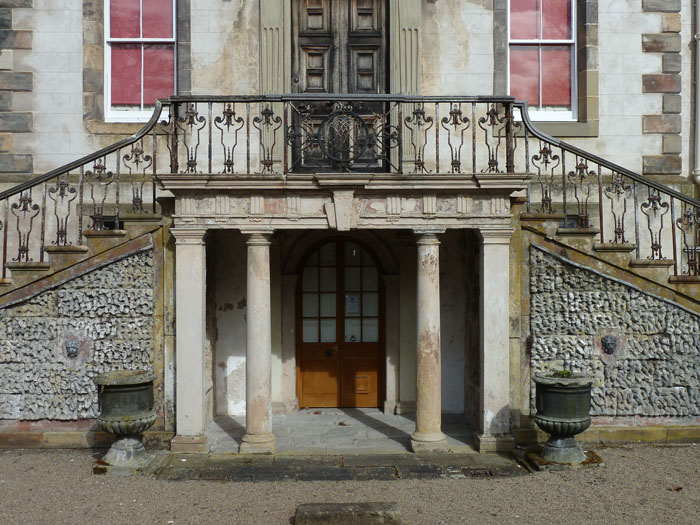 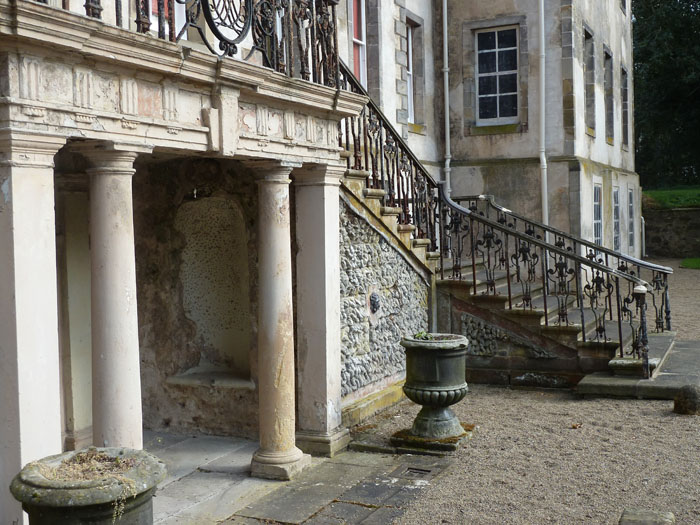 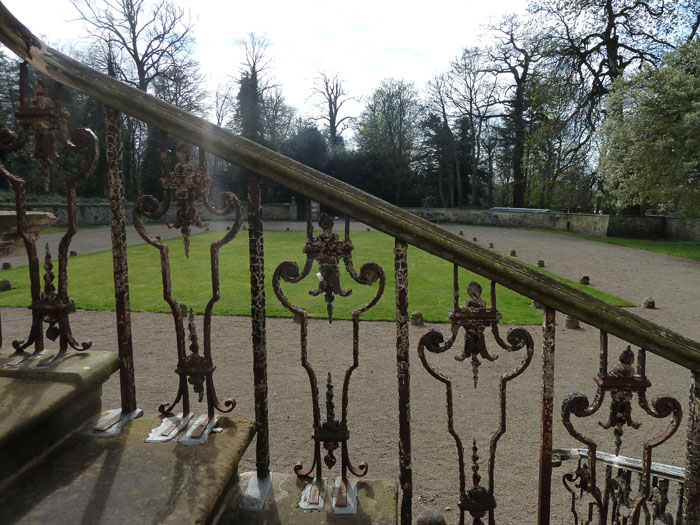 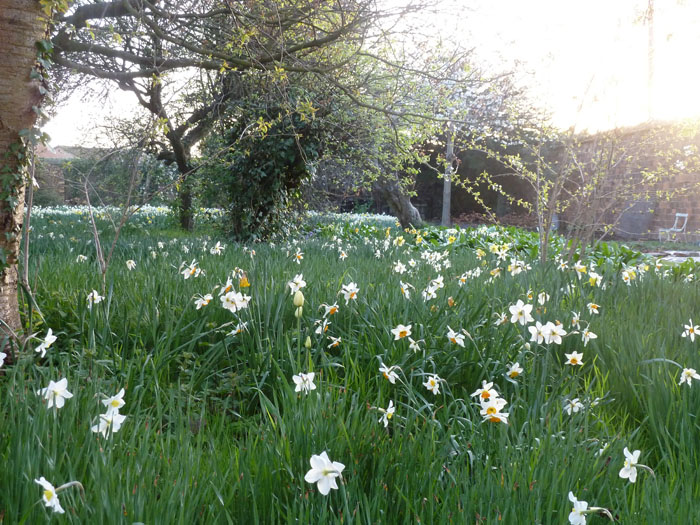 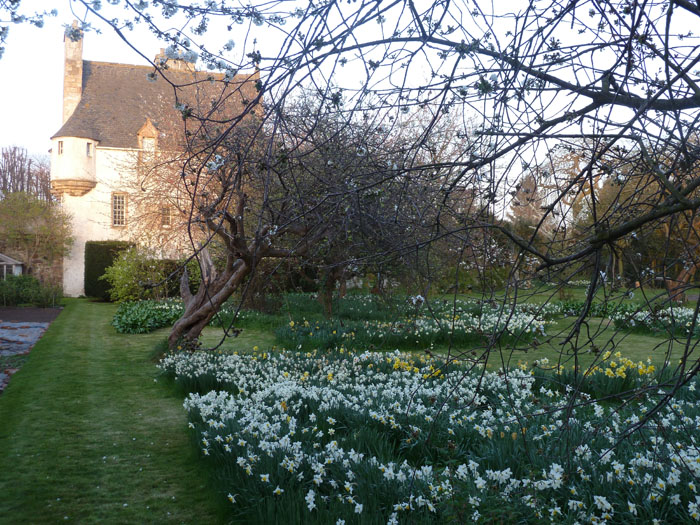 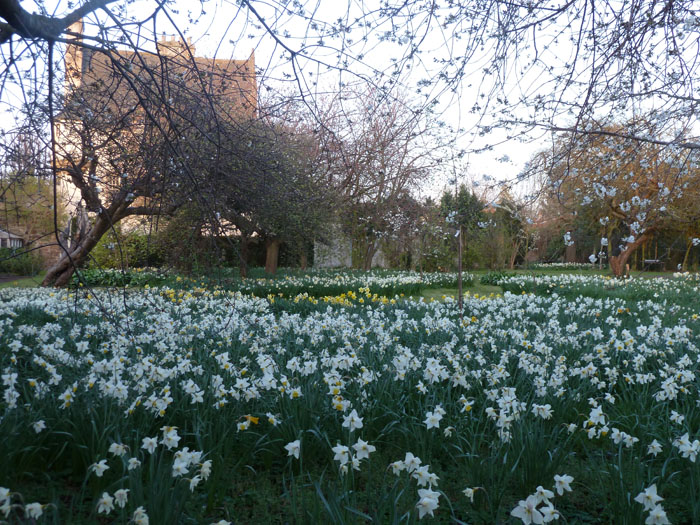 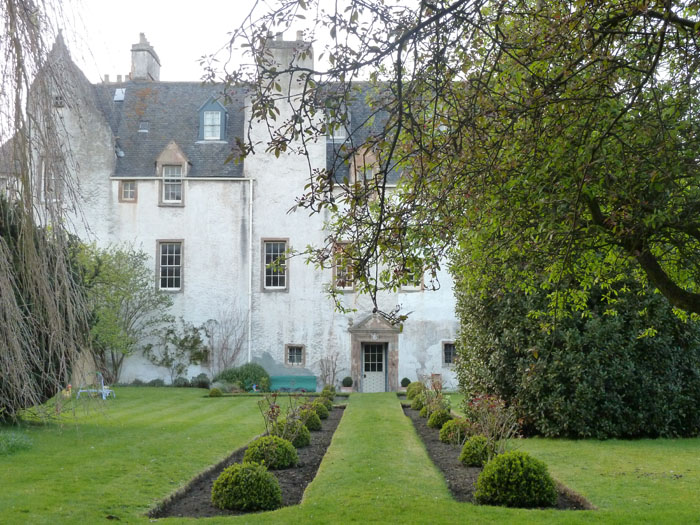