What’s the weirdest thing you’ve taken delivery of this week?

For me, it was a Christmas tree, which a very nice guy dropped off at the Old Parsonage on Saturday around tea time. What??  My Mum and Dad, who were staying, were certainly a bit surprised.

Yes, a particular magazine is coming to photograph Christmas decorations down in Dorset on Friday. To be fair, they were going to come at Christmas, but the heavy snow in the valley meant no one could get in or out, and we postponed.

But how weird to be thinking about that malarkey all over again.  I will admit at first I tried to cancel. But now I think I am going to enter in to the spirit of things… frankly I’m quite looking forward to baking some mince pies and roasting a turkey for lunch.  Watch this space in a magazine stand near you in December.  If only everyone planned this far ahead, we probably wouldn’t have had a global banking crisis.

Strange. But less out-of-season is the fact that thousands of bulbs are popping up in the flower beds down in Dorset. Inspired a little by this, we have a new spring window in the shop as a foretaste of things to come. You can see that it’s still all about pink at the moment (and yes, I am loving living in the marshmallow – which is my new name for my flat). 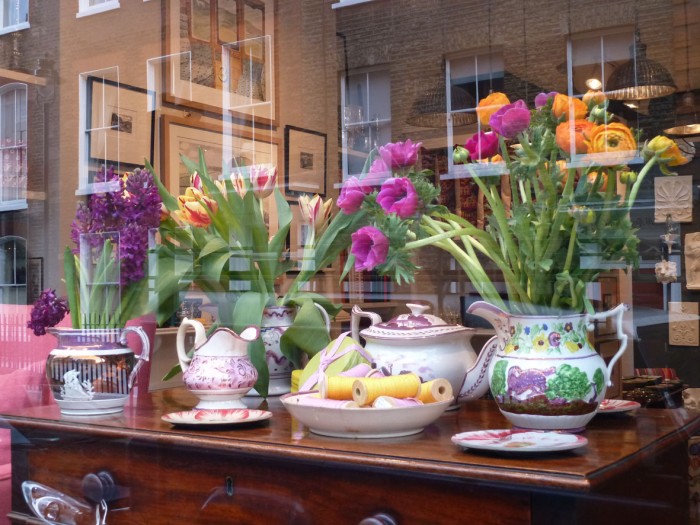 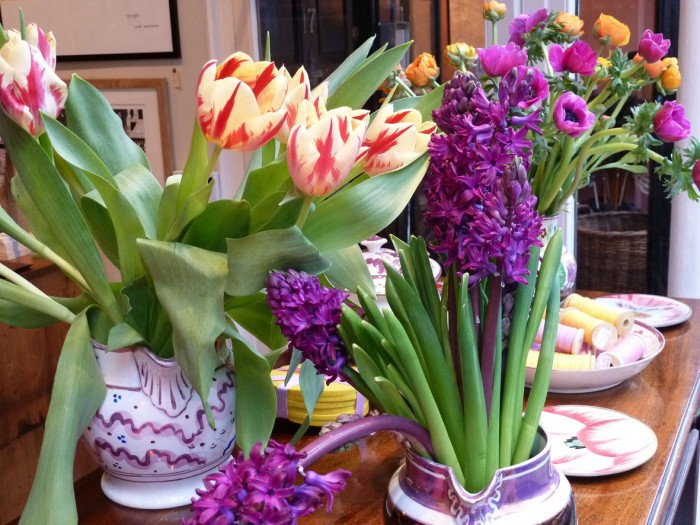 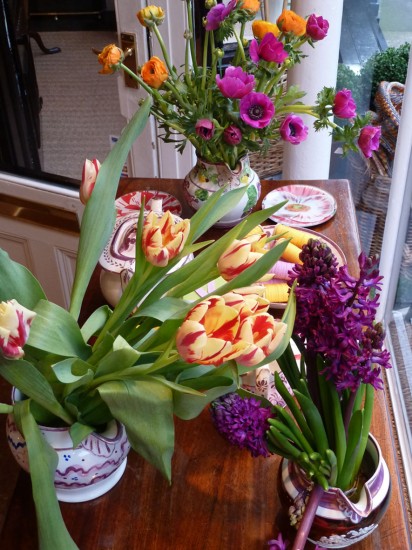 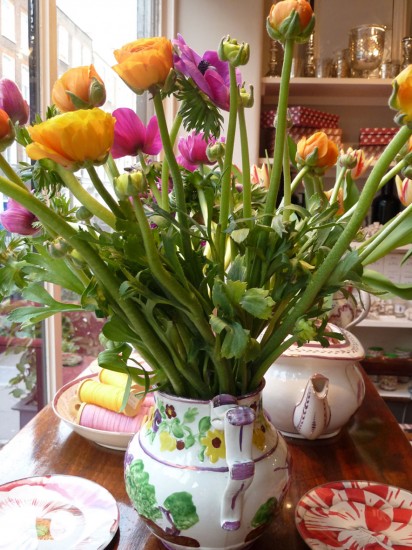 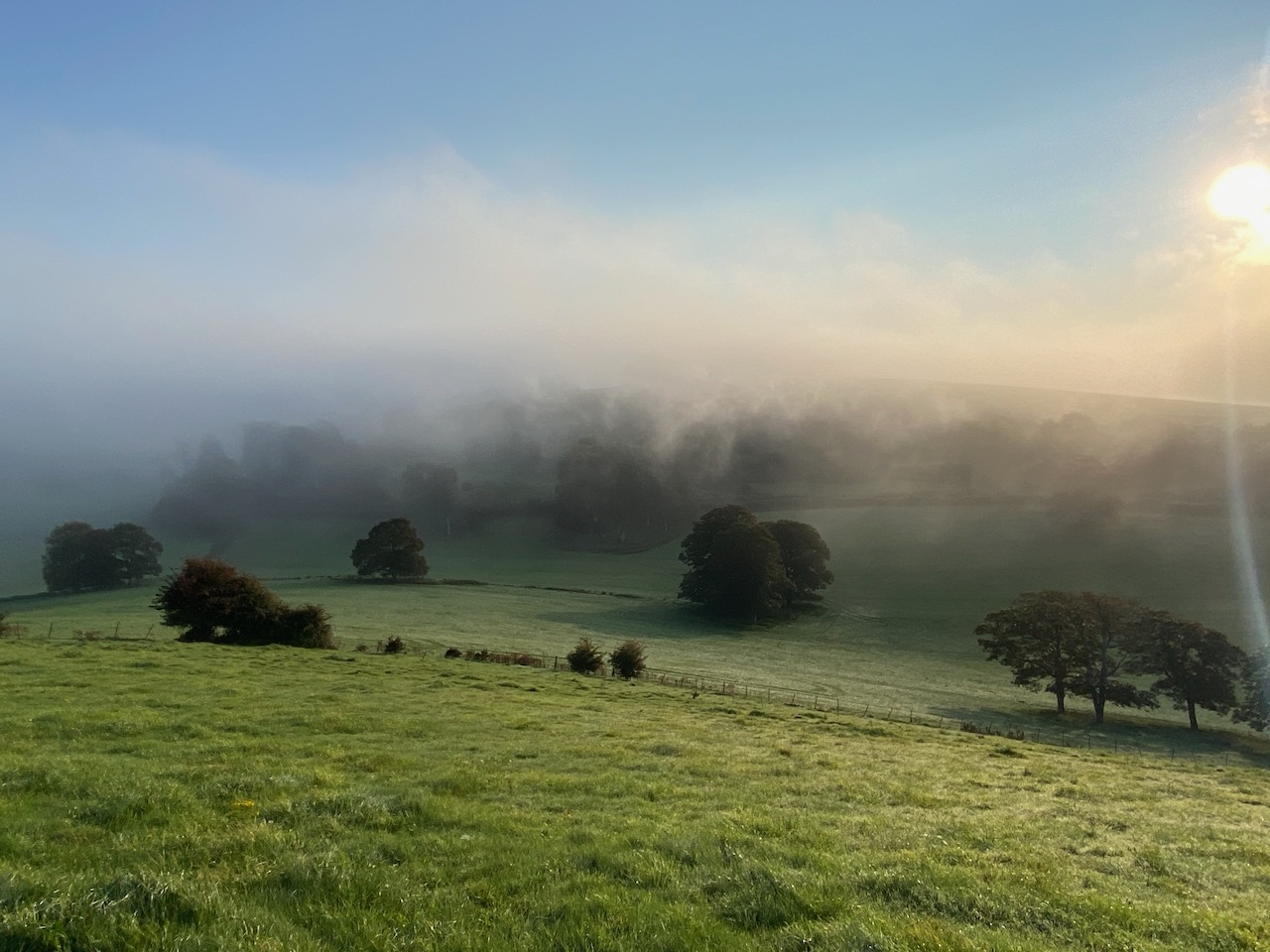