We are delighted to present to you the wonderful ‘Animal ABC’ – a series of screen prints, by Alice Patullo. Alice is an artist and friend we have long admired. Her stylistically informed aesthestic has always resonated with our own sensibilities and when she approached us earlier this year to see if we would like to show her alphabet we were over the moon. 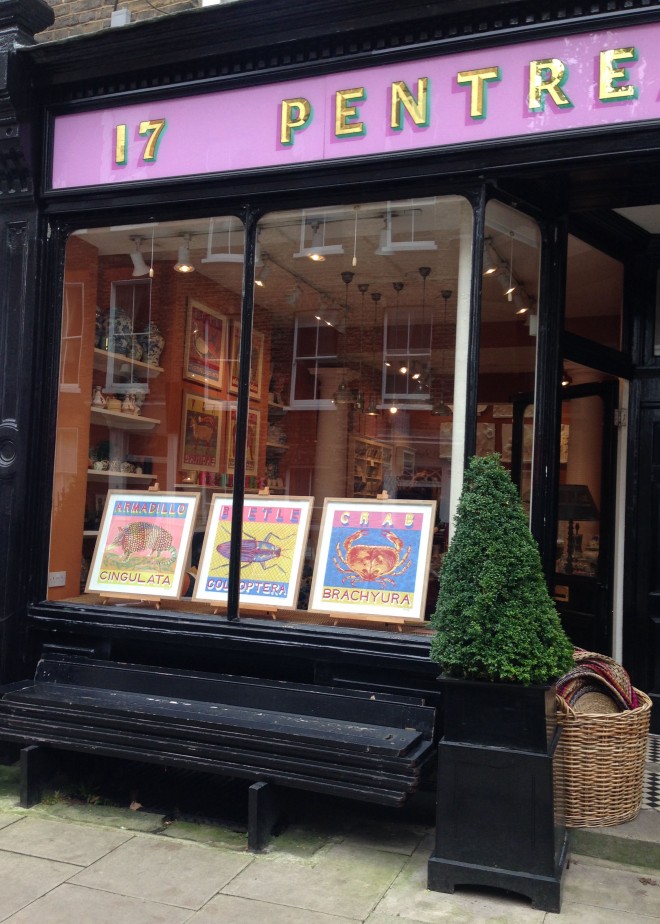 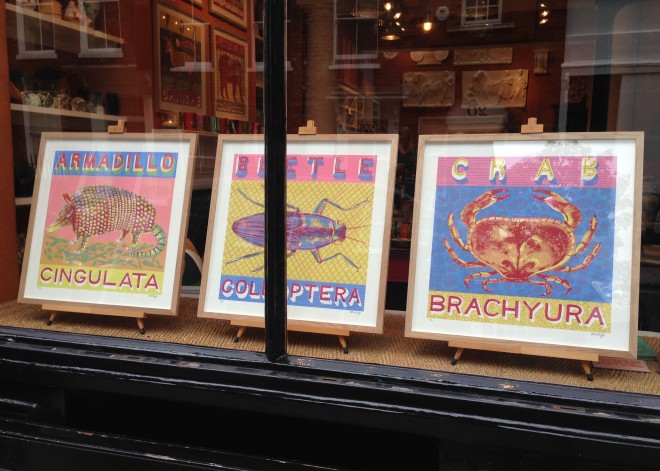 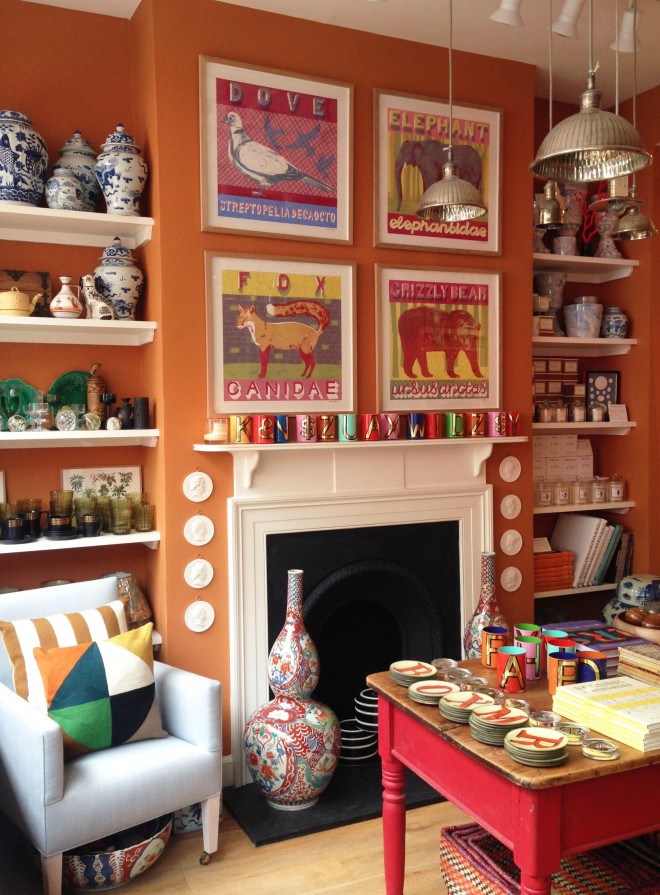 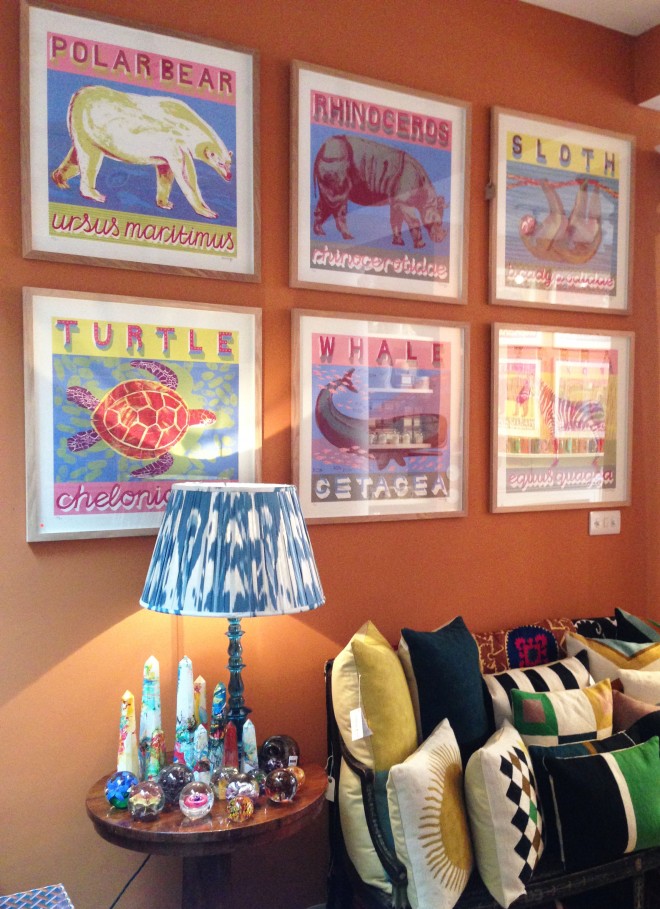 Alice is an illustrator and occasional printmaker who lives and works in East London. She works simultaneously on commissioned illustrations for a diverse range or projects and clients, as well as producing personally driven series of screen prints to exhibit and sell in a small selection of galleries and shops in the UK – such as the Animal ABC at Pentreath & Hall.

For as long as we have known Alice, we have never known her to rest on her laurels. Having just finished a lovely project, drawing Vita Sackville-West inspired gardens for an English skincare company, she is currently designing notebooks for a friend’s company Eastern Biological which draw from specimens collected on Darwin’s HMS Beagle voyage. Alice’s new print, illustrating all 110 Worshipful Companies of London for the V&A has just gone up in their shop, along with various editorials to be published in the run up to Christmas. She is also about to do some extra research for a print she is producing, exploring the Kent hop-picking traditions for an exhibition opening in the New Year. 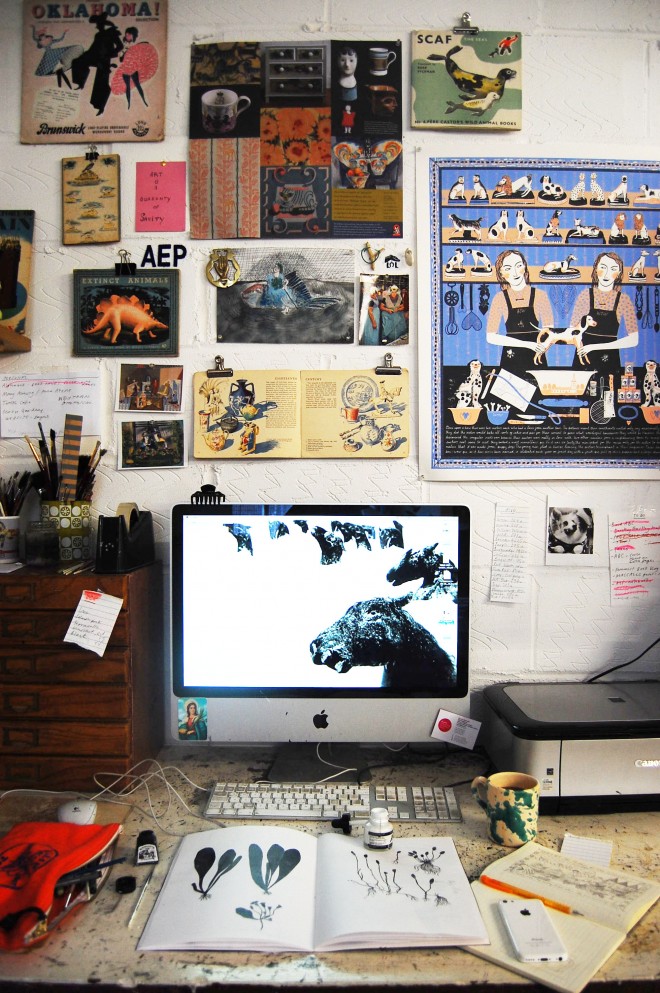 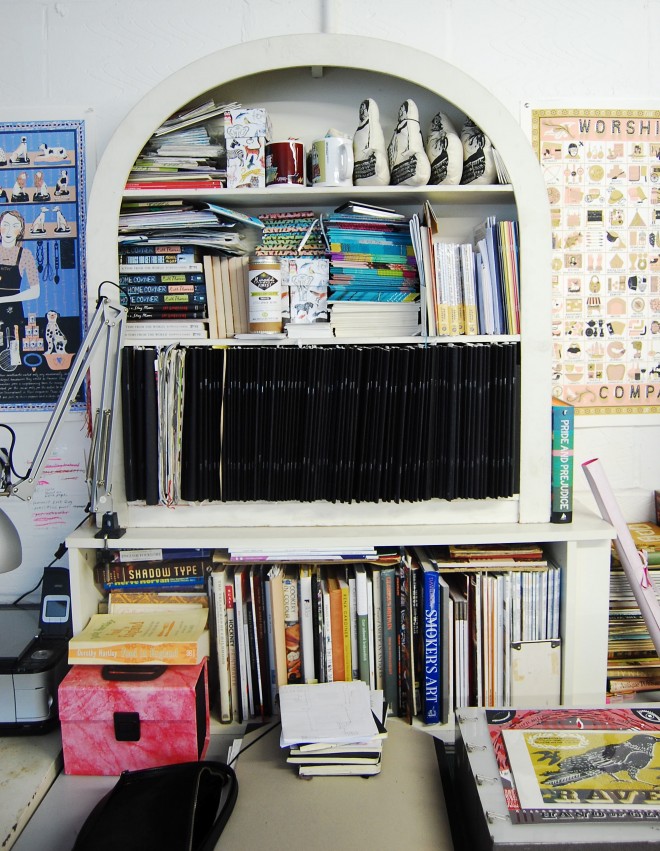 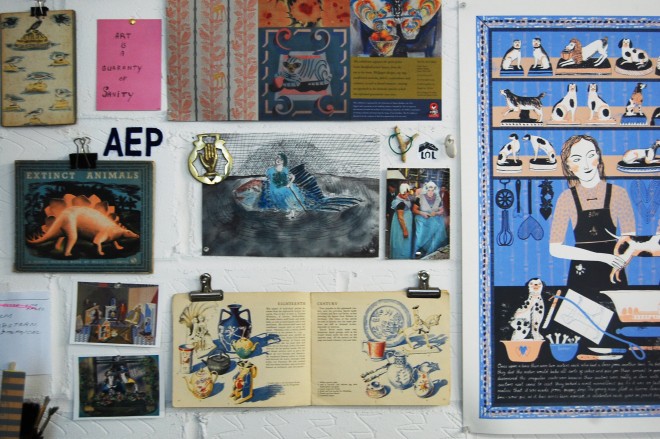 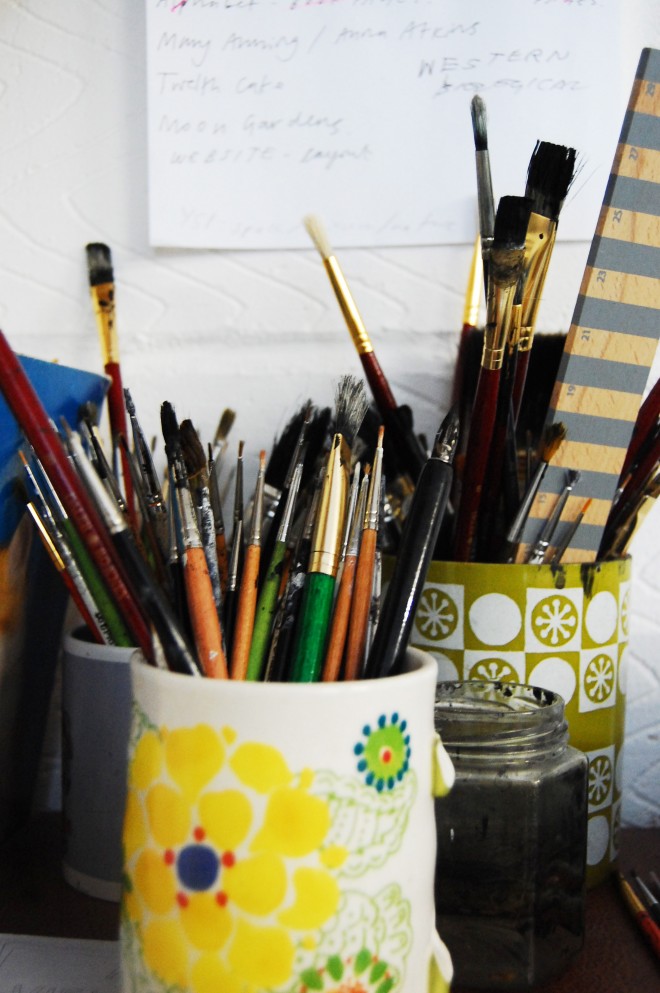 Research is at the heart of Alice’s personal work, “I often find myself returning to explore British tradition, superstition and folklore as a means of celebrating our small but unique country and satisfying a personal curiosity and humour.”

In the rare moments that Alice is stuck for an idea, or is looking for a little push to get motivated she loves to look through old books and is always adding an esoteric title to her library just in case a project comes up that requires a reference to old smoking paraphernalia or cowboy outfits (?!) for example. She also sees herself regularly return to dictionaries and encyclopedias as a means to prompt an idea or a direction of research. “I love my dictionaries of superstitions and folklore and ‘England in Particular’ by Common Ground is a favourite tome. Sometimes I’ll just go for a walk around the park for fresh air and to stop looking at my computer screen for a bit, or go and see an exhibition. I recently went to the David Hockney drawings exhibition at the Offer Waterman Gallery, which was lovely, and I found the Cosmonauts exhibition particularly inspiring. I’ve been thinking I’d like to explore the celestial in my prints for sometime…” 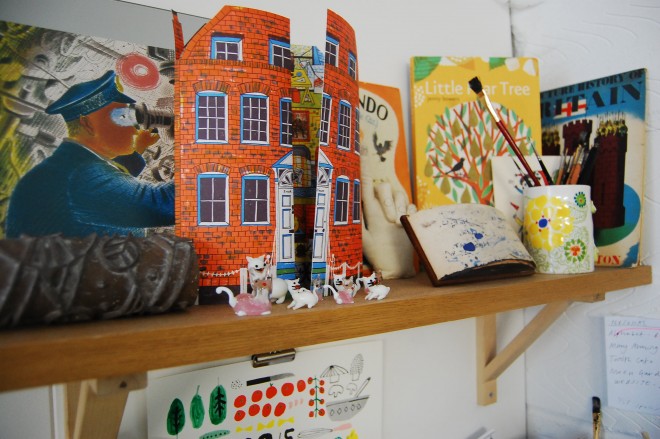 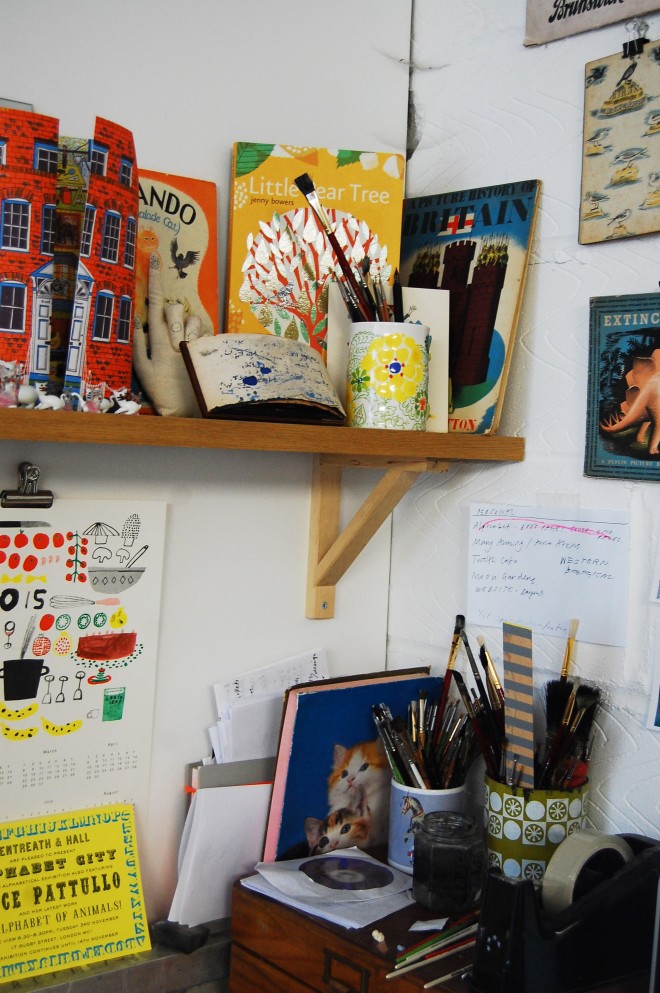 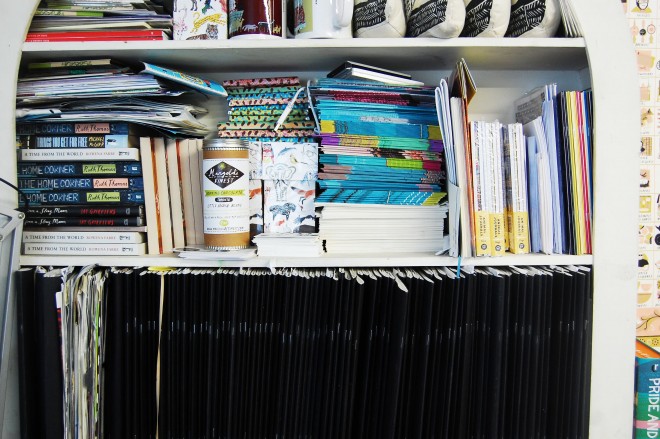 Knowing she would always pursue something creative from a young age, Alice thought about studying textile surface design at one point but decided to take a more conceptual challenge so studied illustration in Brighton and then went from there. “I’ve always been fairly self-motivated so I always keep producing work that interests me and I was fortunate enough that other people enjoyed and bought into it, meaning I could, and do, continue to indulge my creativity.” Particular inspiration comes from mid-century artists such as Edward Bawden, Barnett Freedman, Enid Marx, Barbara Jones… who all worked simultaneously as artists and jobbing designers and illustrators. Alice is keenly drawn to the aesthetic of this era (and hopes she pays homage to them in her work) as well as the work of the Great Bardfield Artists. 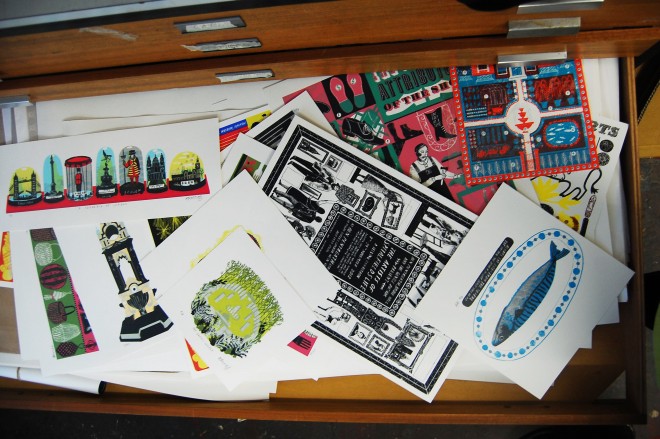 Alice’s latest discovery is the drawings of Konstantin Tsiolkovsky at the Cosmonaut exhibition at the Science Museum, “They were his visions of cosmic travel, made in the early 1930’s so clearly made by an amazing thinker. They explore weightlessness and ventilation in space and have a brilliant stylisation and naivety to them which make them almost feel like a contemporary illustration.”

As a fast-paced illustrator, Alice likes to work through an idea and tends to move on pretty swiftly to the next once it is completed, “I don’t really like dwelling too much on things – once one project is over it’s straight on to the next. Having said that this ABC has been the longest sustained project I have worked on. I began it at the beginning of 2014 – I think I had the idea over the Christmas break and thought I’d produce them all at the beginning of the year and have an exhibition by Easter. I always intended it to be a project that I could dip in and out of and just enjoy doing for the love of drawing – but inevitably as various projects and commissions cropped up it would take the back seat, so I only finally finished it this summer. It was always so nice to have as something personal, aside from my commissioned work.” Alice adds, “I should also point out that I worked with the wonderful Suki at The Print Block in Whitstable who produced all the drawings as screen prints – without her biceps the full set wouldn’t exist!”
Along with the prints being available framed and unframed, Alice has had an edition of 5 full size books bound. 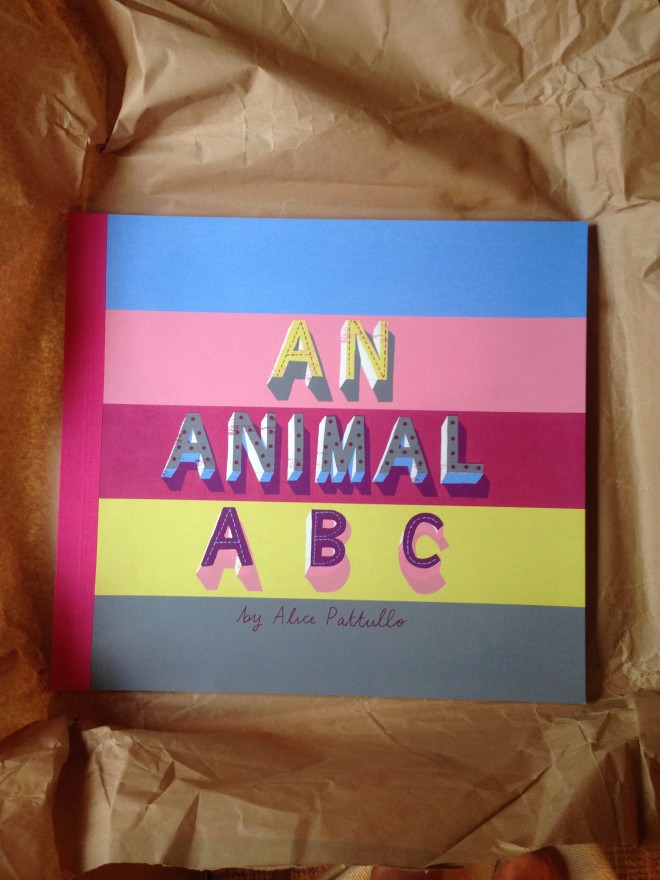 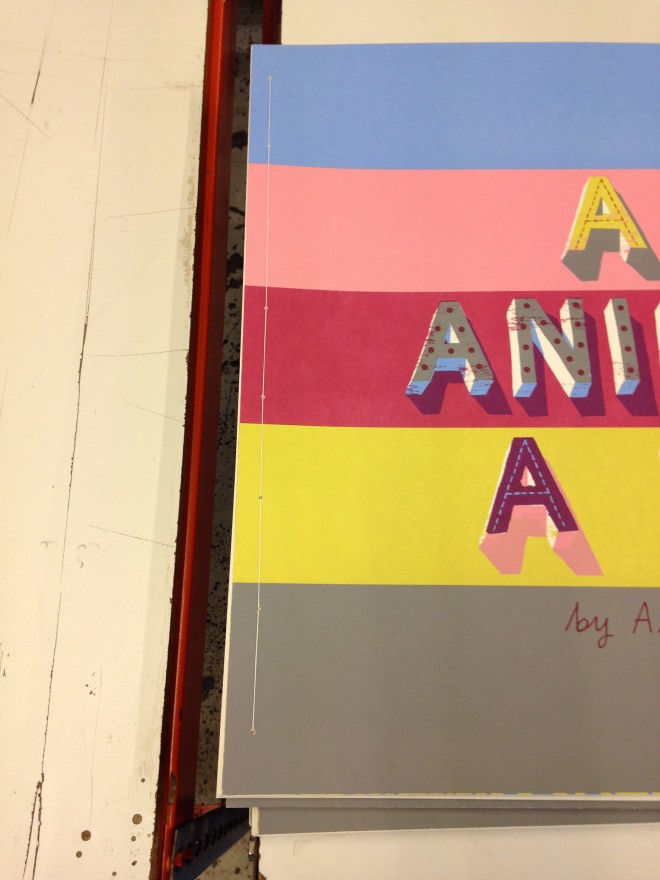 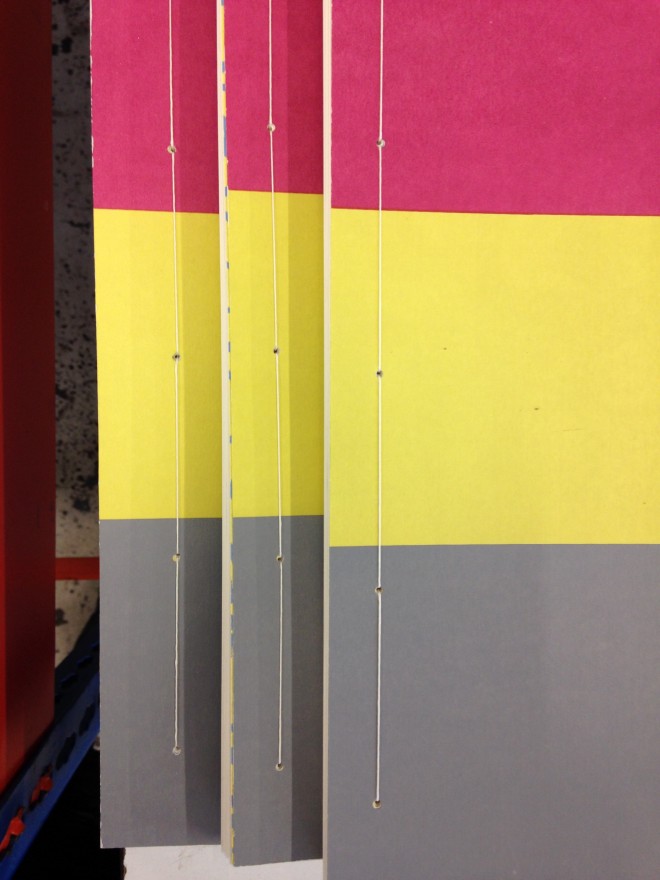 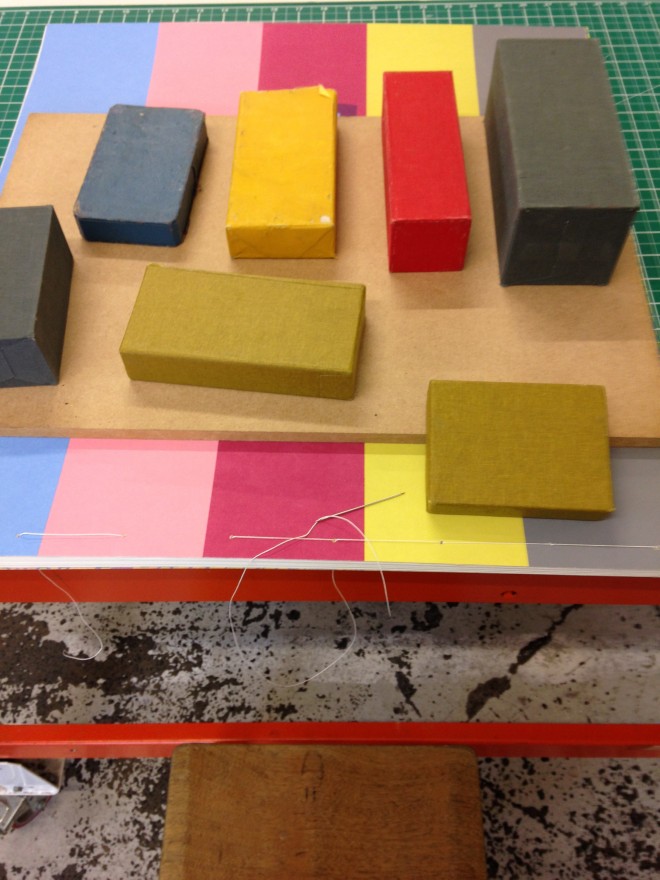 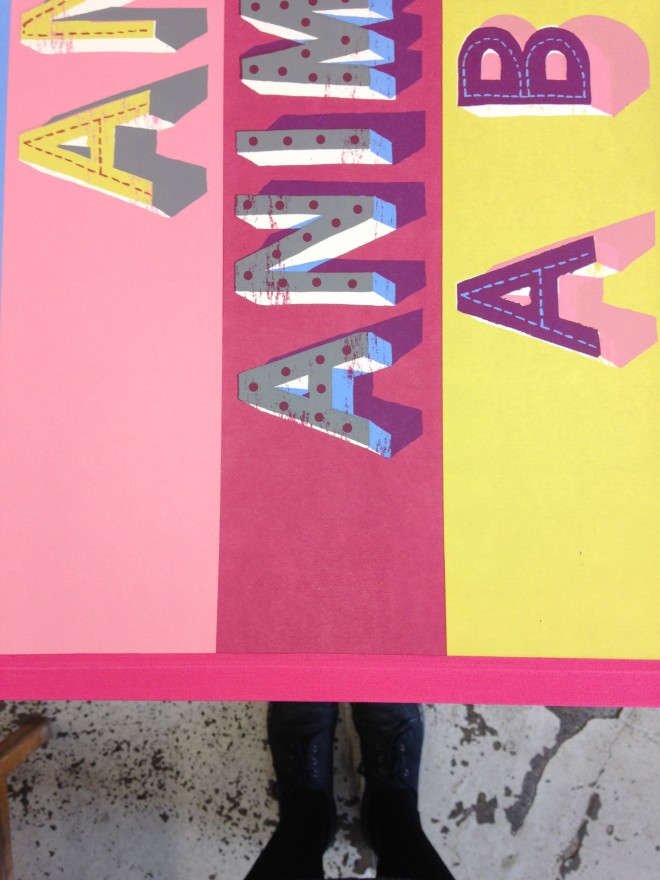 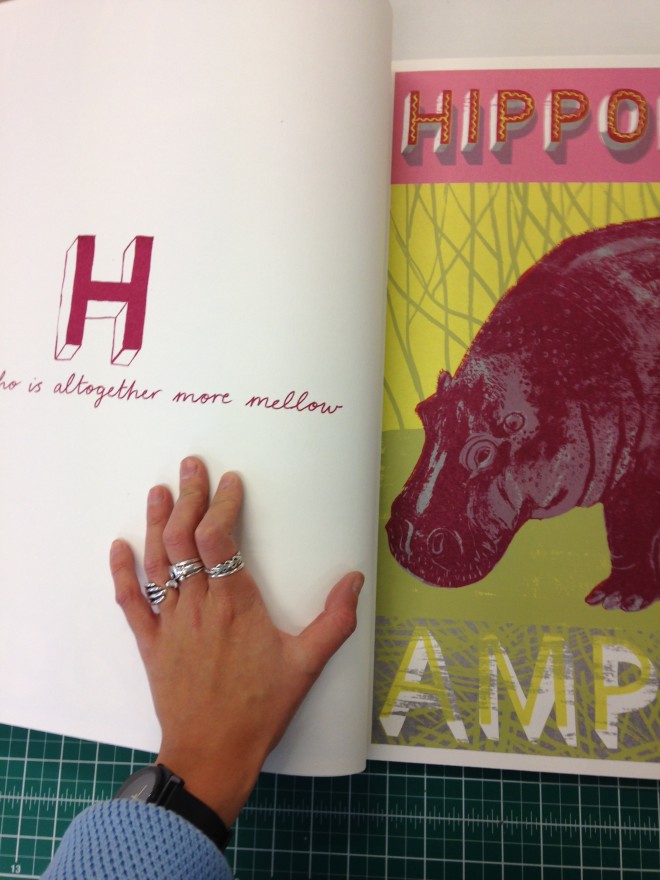